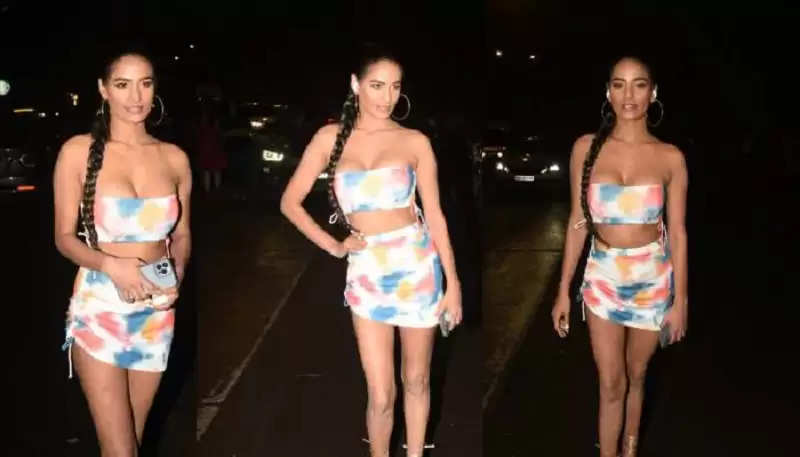 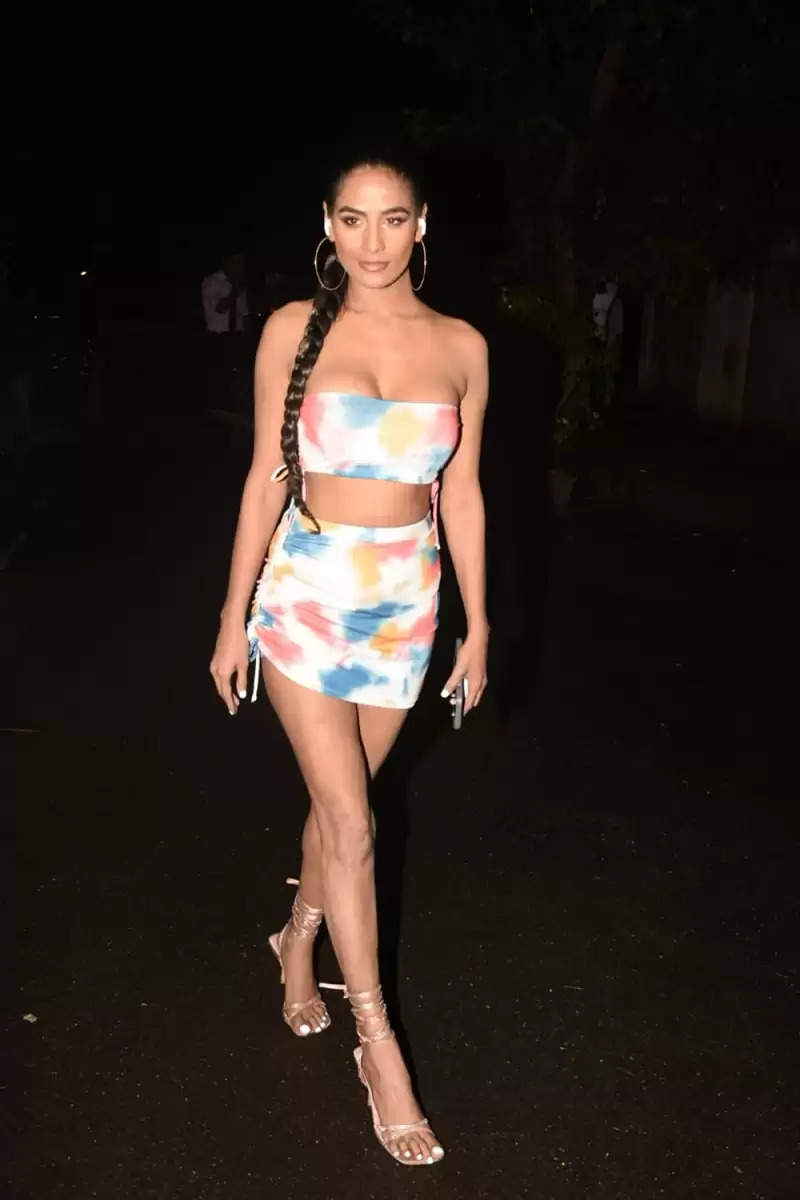 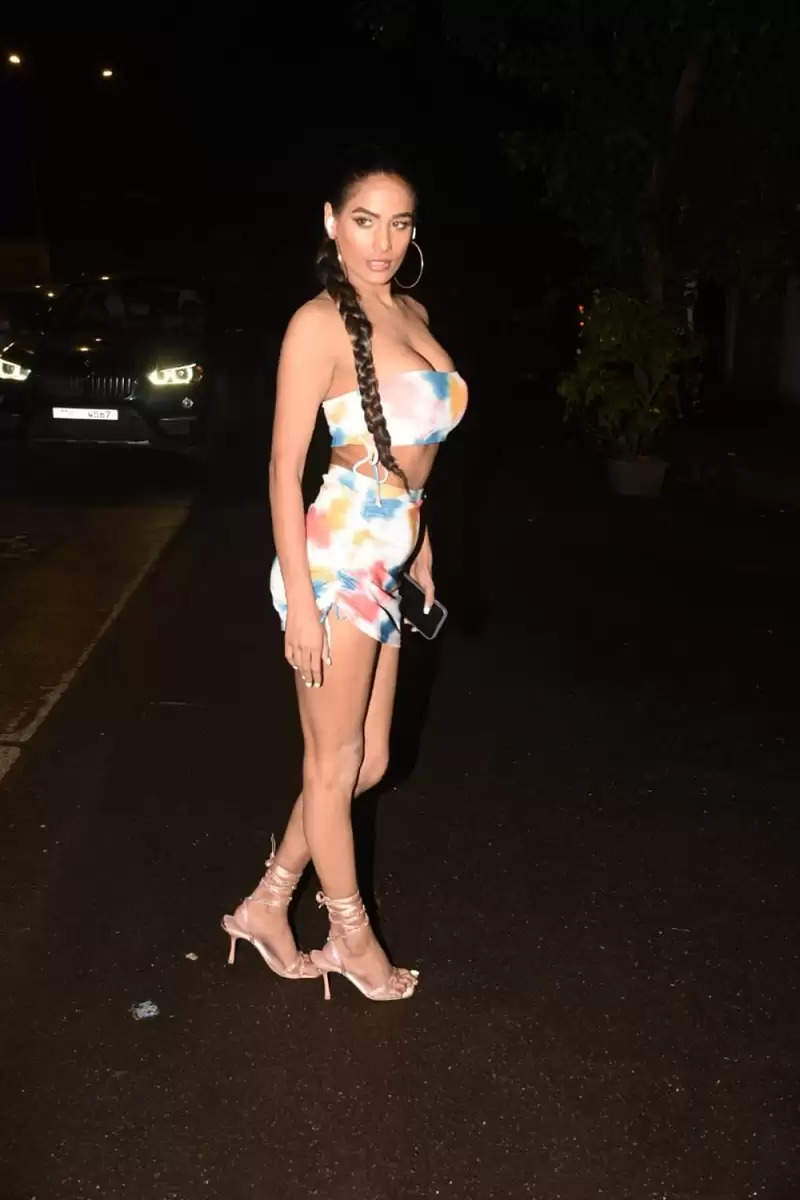 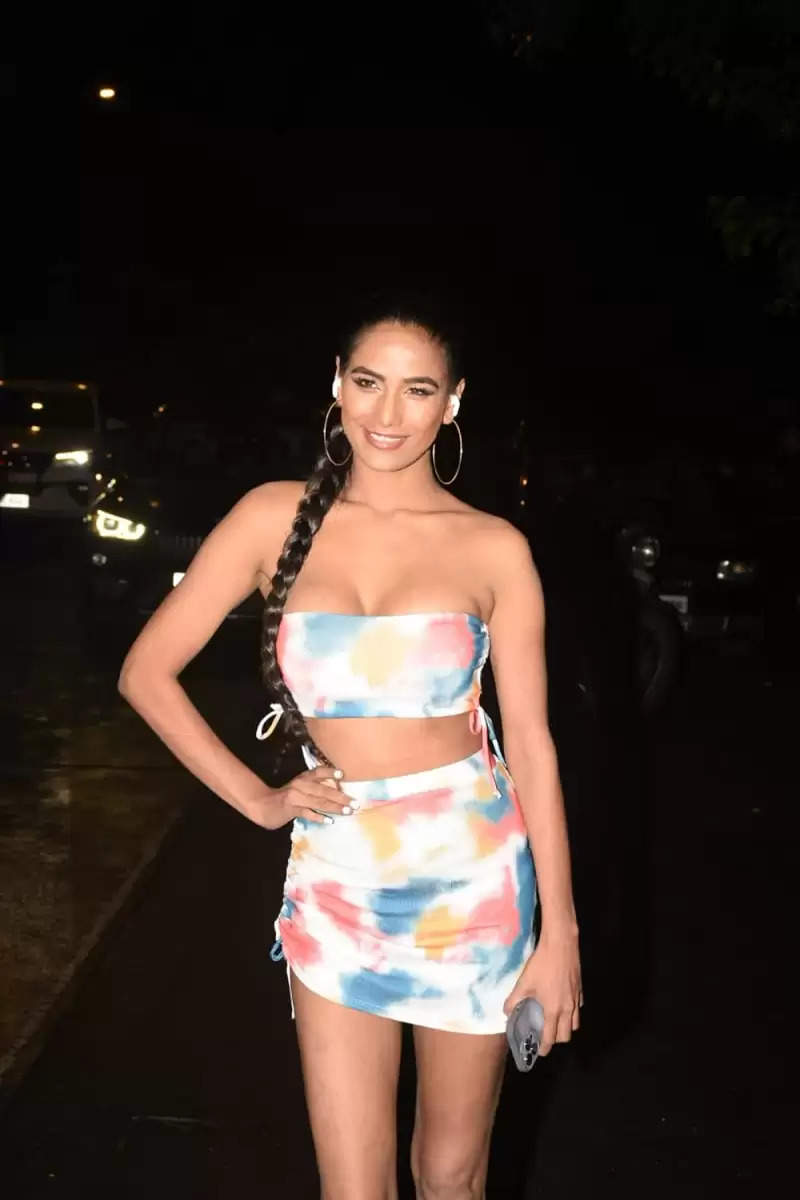 Poonam Pandey remains in the discussion for her photos and videos. Along with this, Poonam Pandey is also in discussion about her statements. Poonam Pandey took part in the OTT show 'Lockup' this year. Poonam Pandey, while seeking votes, said that if she gets a lot of votes, then she will go topless in front of the camera. 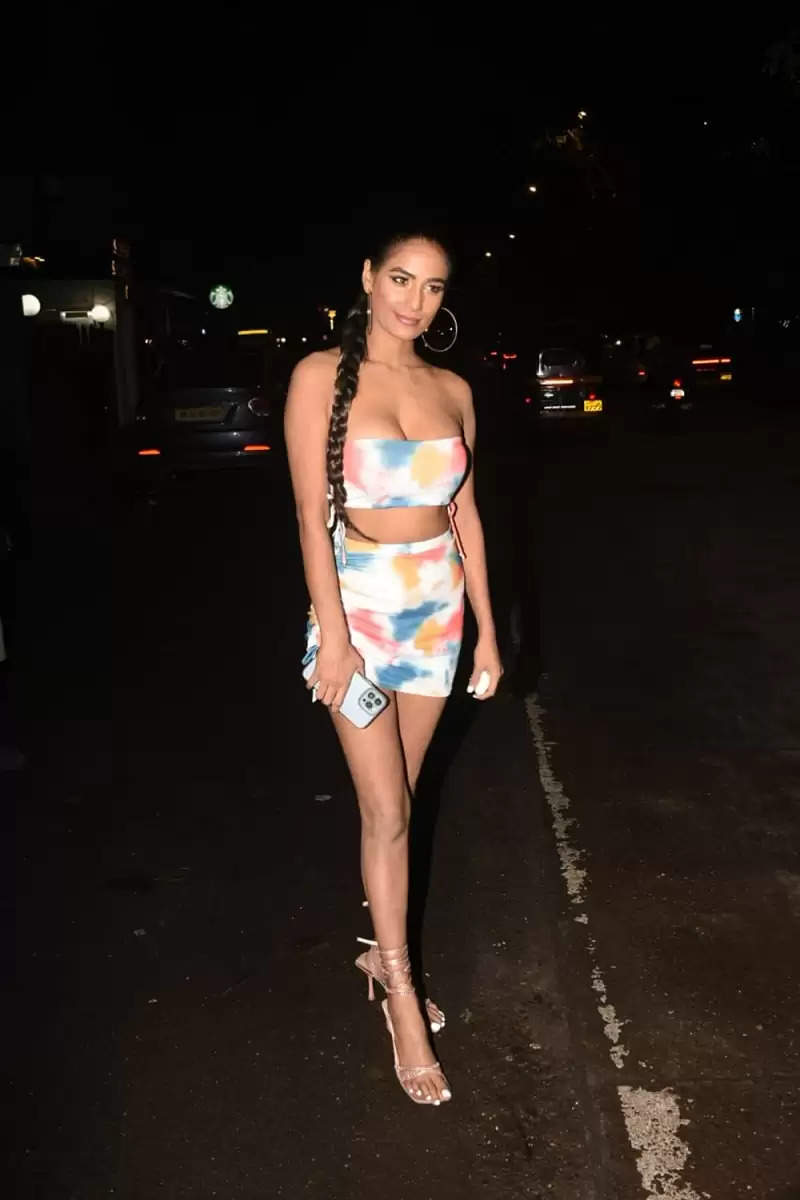