Photo Gallery: Urfi Javed wore such a dress at the movie screening, See her photos here... 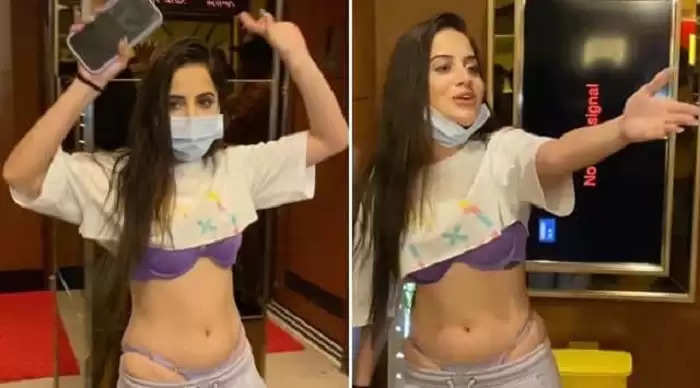 Urfi Javed, who is often in the headlines for her strange fashion sense, is once again in the news. During this her dressing sense was quite strange, so let's show you these latest pictures of her. 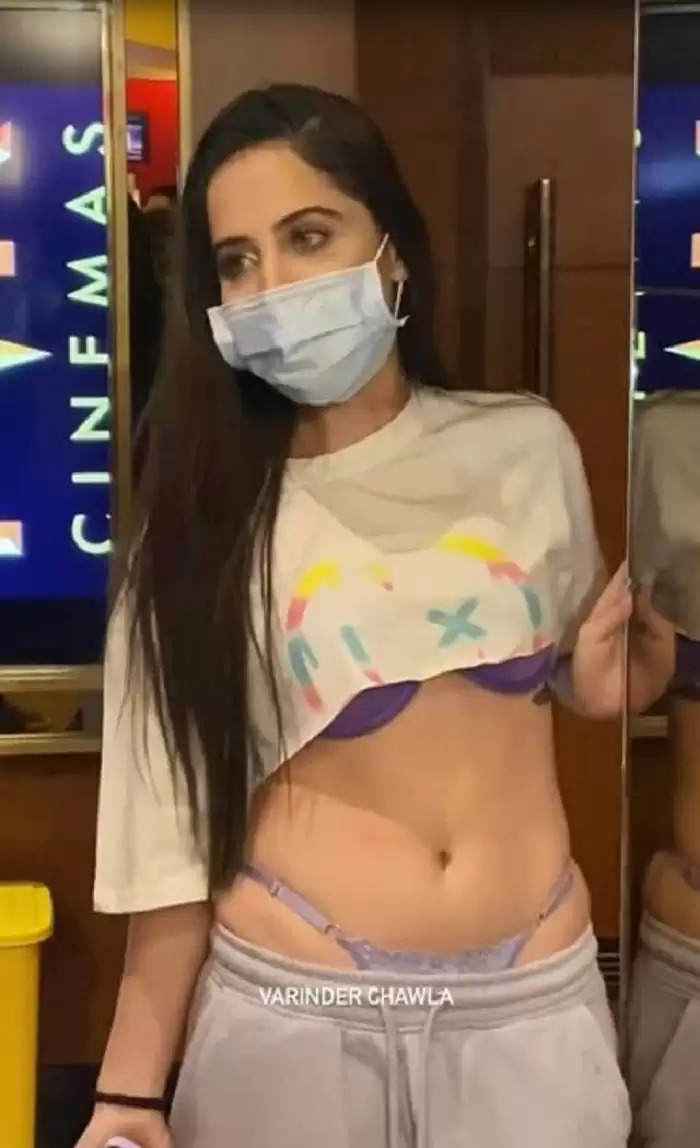 Urfi appeared in this strange outfit at the screening of 'Middle-Class Love' at PVR in Juhu. 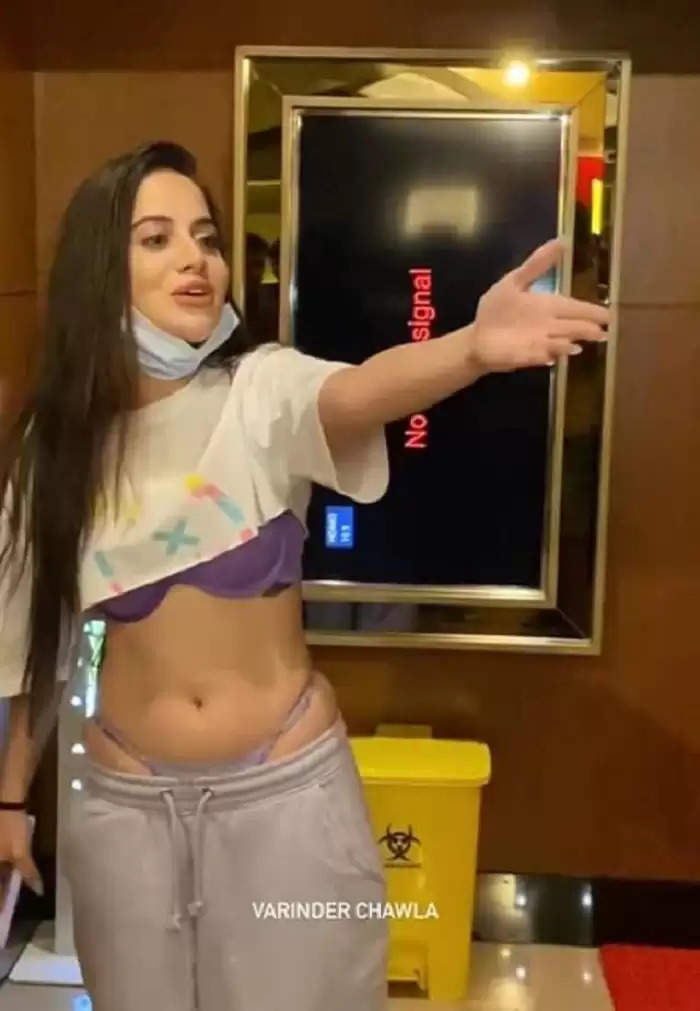 During this, Urfi wore a lower and crop top tone on top of it, but her undergarments were visible in it. 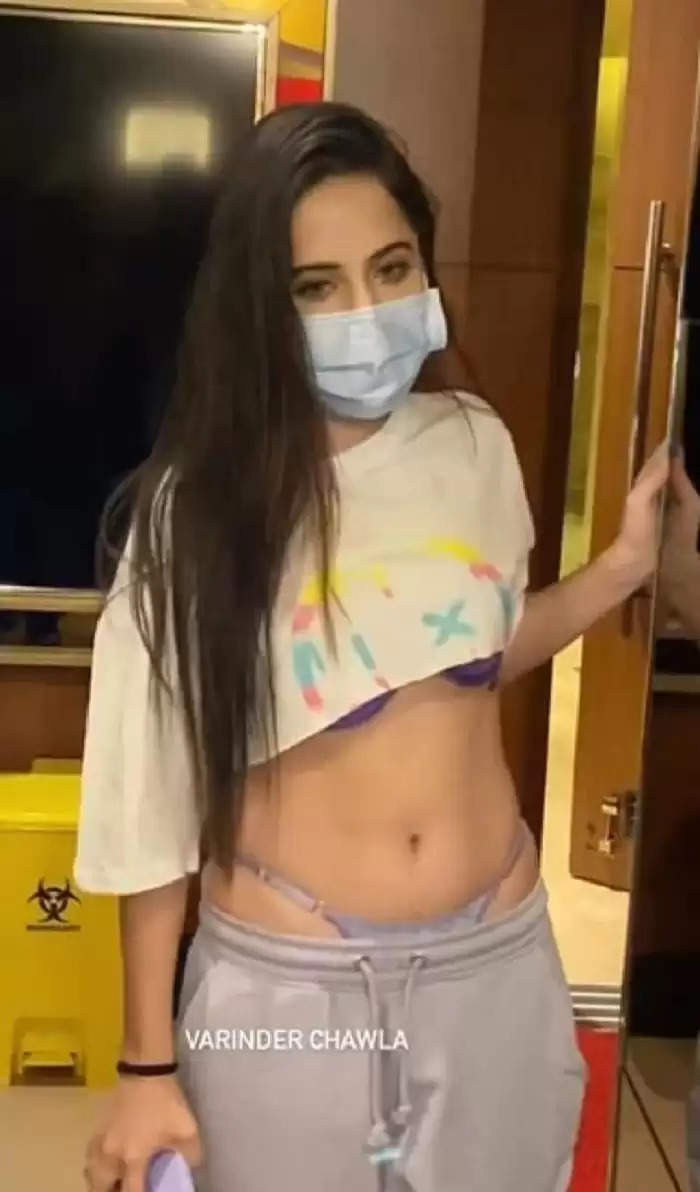 Seeing these pictures of Urfi Javed, her fans are also trolling her fiercely. 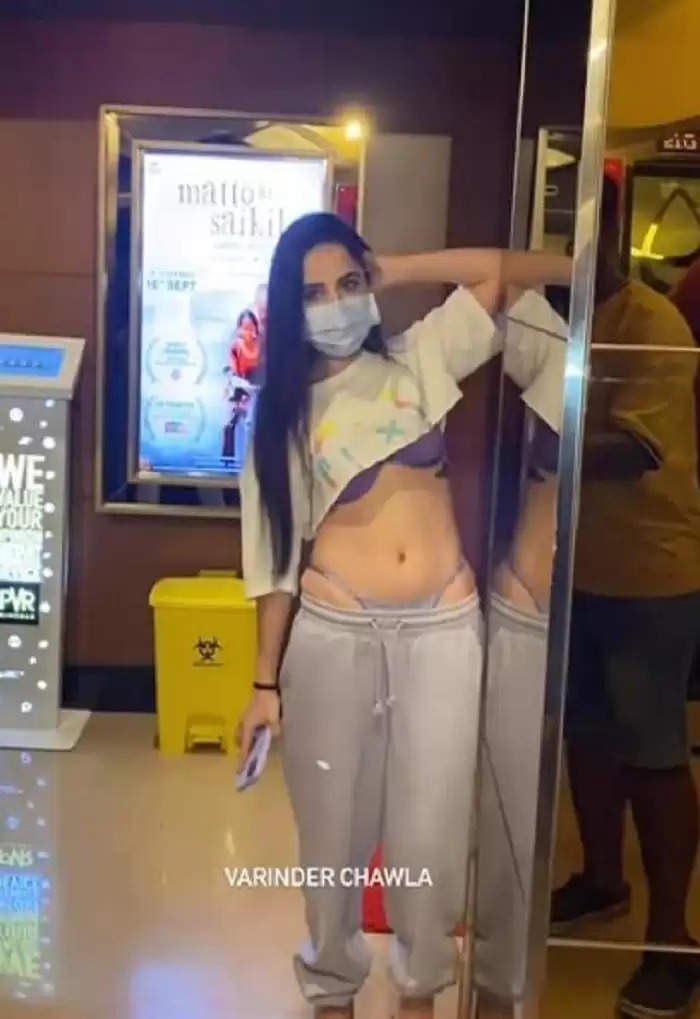 Applying a mask on her face, Urfi Javed left her hair open during this and posed fiercely to the fans as well as the paparazzi. 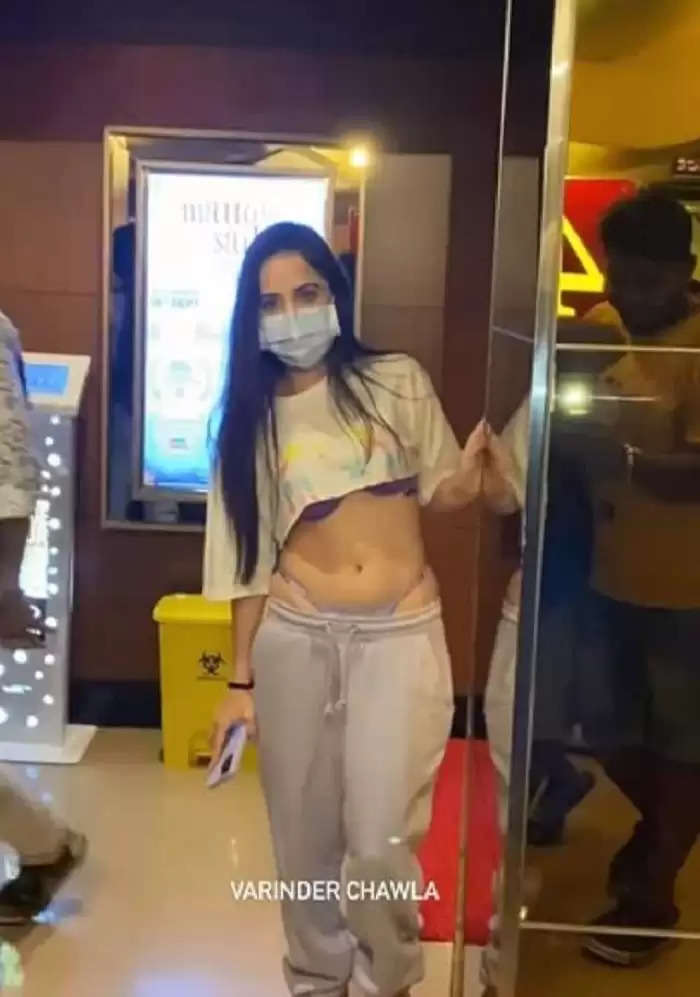