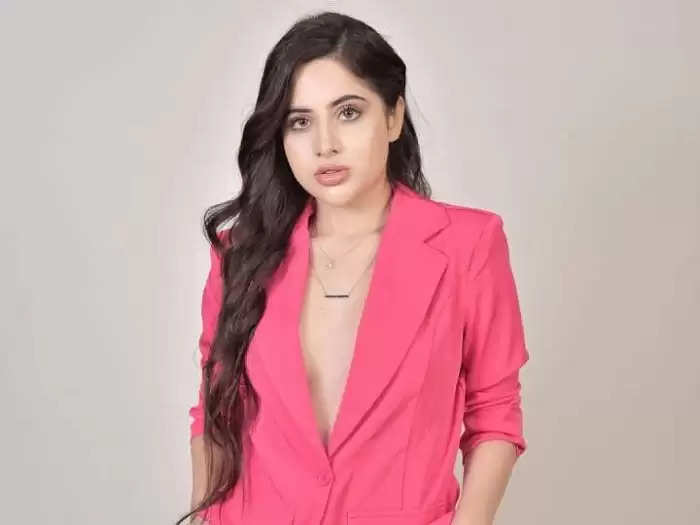 Urfi Javed is not interested in any identity today. No one knows better than Urfi how to stay in the limelight. At present, she has created panic on social media by sharing a photo of herself. 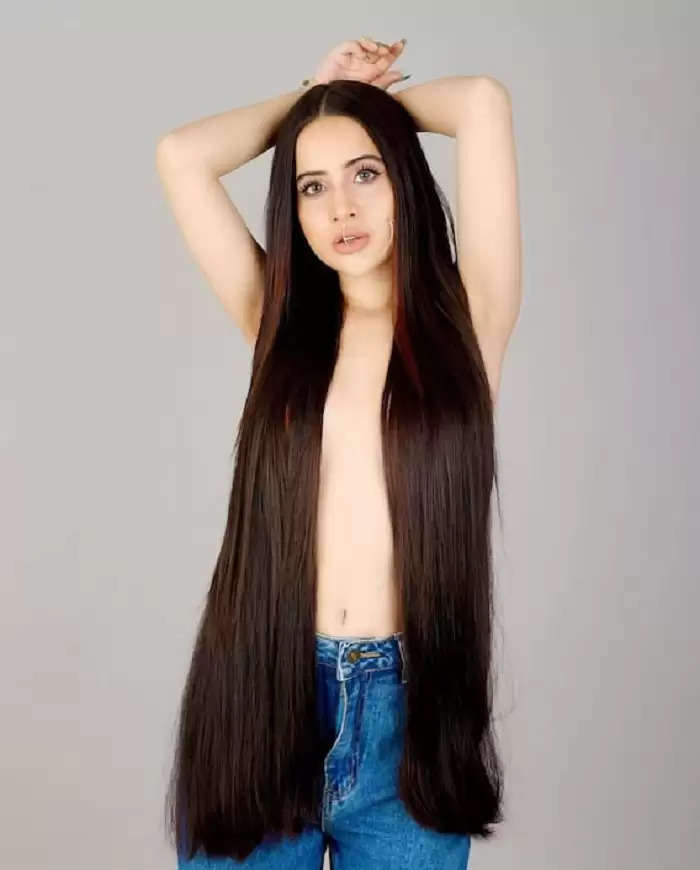 Urfi Javed makes a lot of headlines for his impeccable dressing sense to his outspoken rhetoric. Not a single day goes by when none of his photos or videos goes viral on social media. 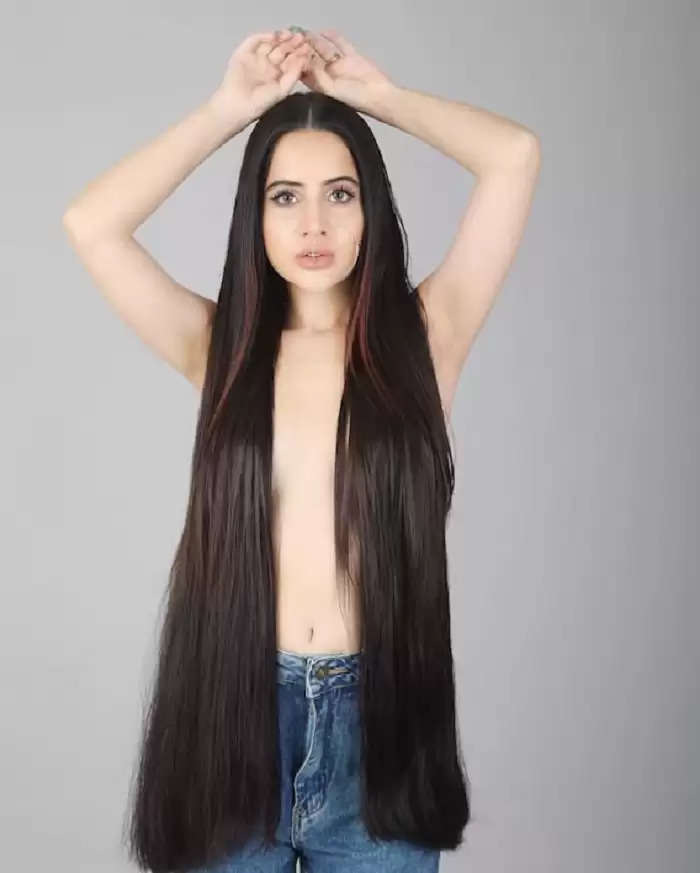 Urfi has created panic on social media by sharing some of her photos. In these pictures, she is seen covering her body with hair. 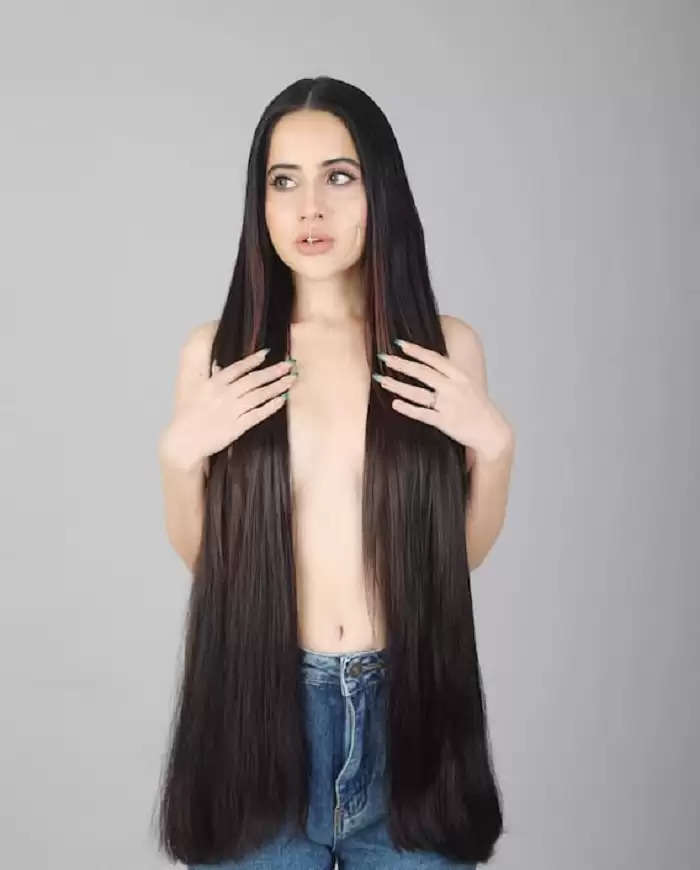 If Urfi keeps sharing such photo videos, the fans are not surprised to see this avatar of her, but some users are lavishing love on this look of Urfi. 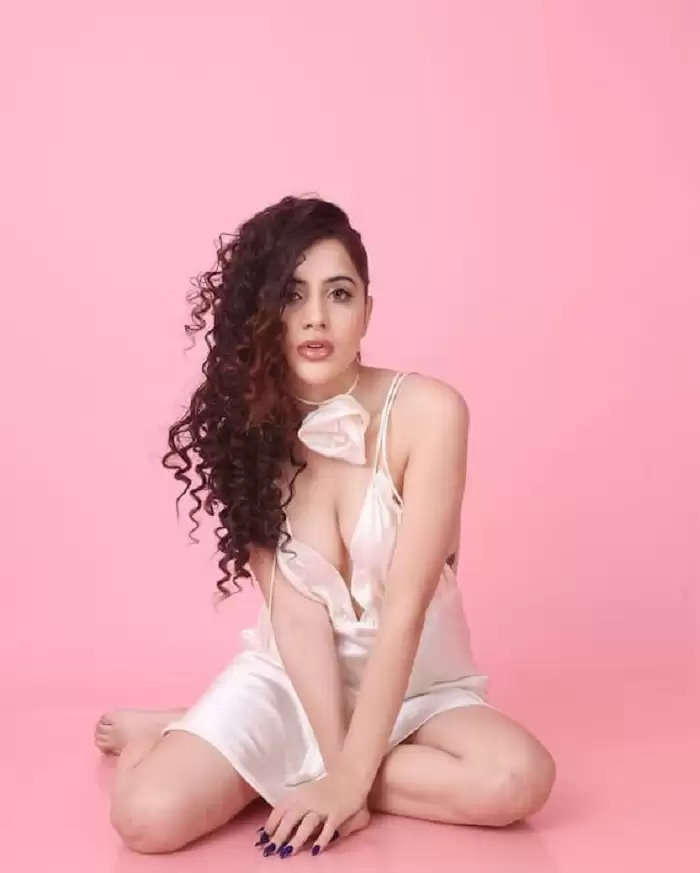 Urfi Javed has come under the target of trollers many times for his dressing sense, but it does not make any difference to him who writes, speaks or thinks about him. 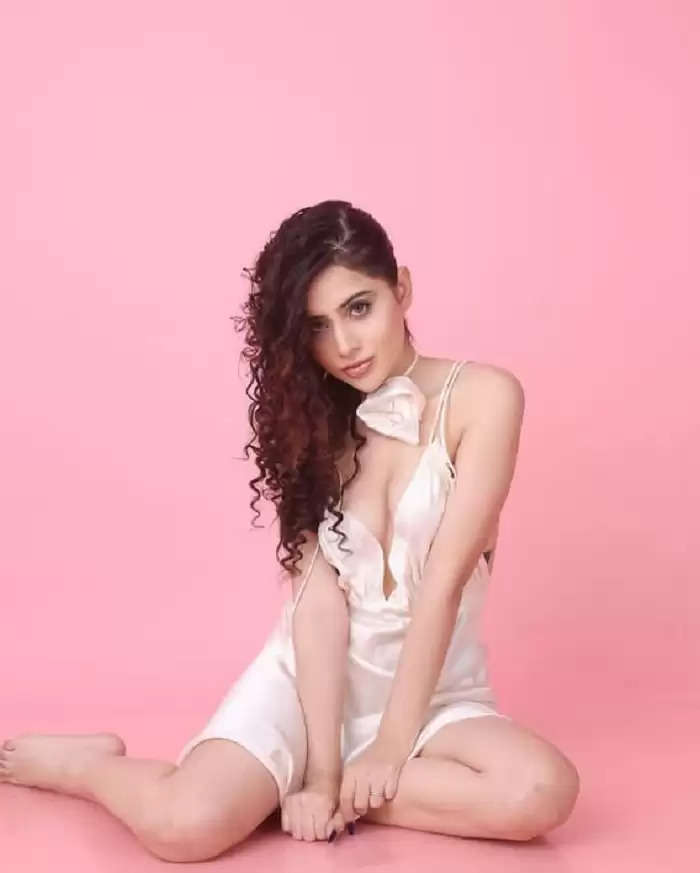 Urfi has made a different identity with her unusual dressing sense. Where Urfi Javed stands today, the cameras of the media automatically run to her.