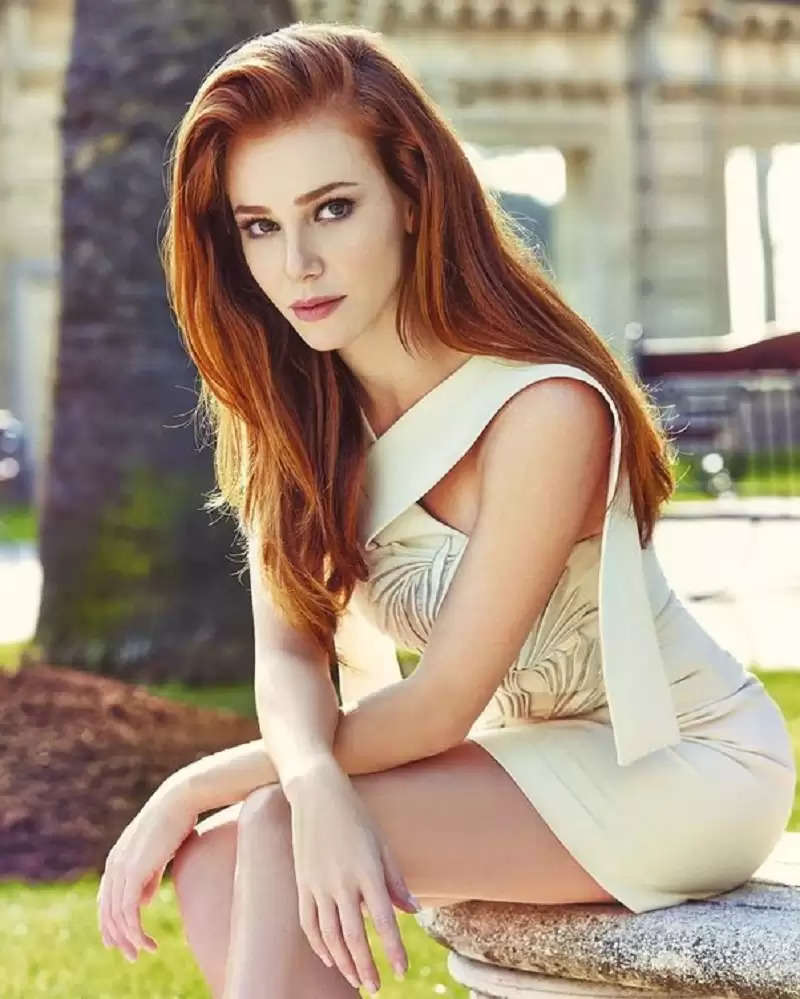 Turkish Actress Serra Ariturk Photos: Serra Ariturk is a beautiful actress, who is always in discussions due to her glamorous looks. 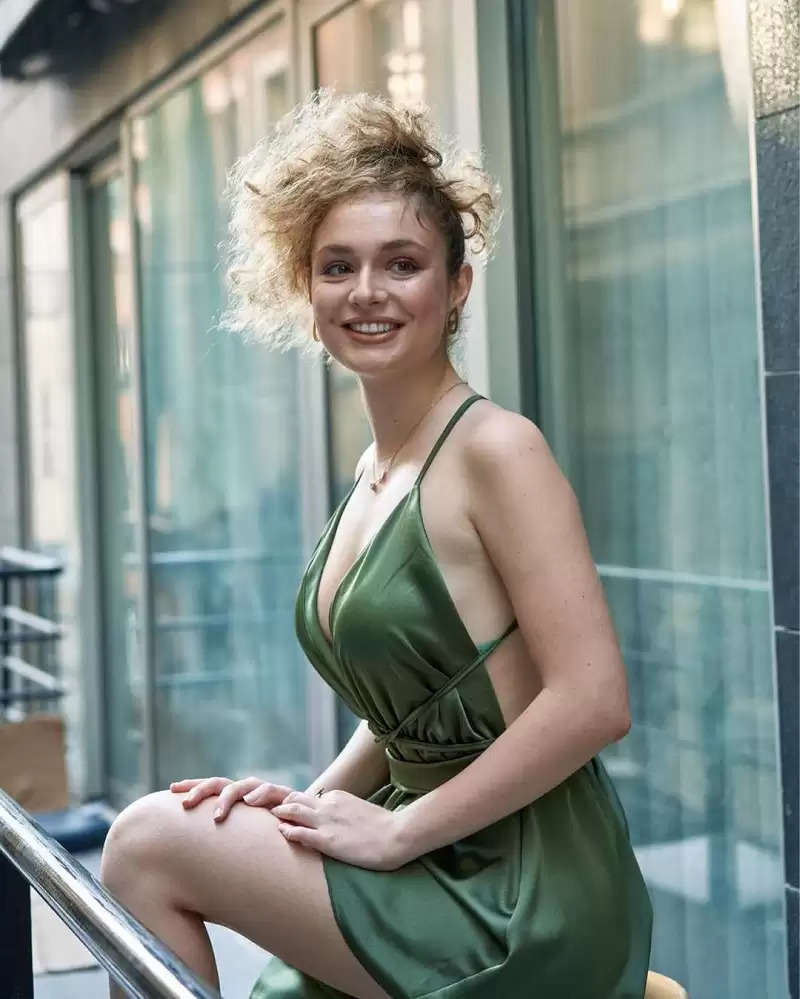 Serra Ariturk is one of those Turkish actresses who have gained a lot of popularity in a very short time. 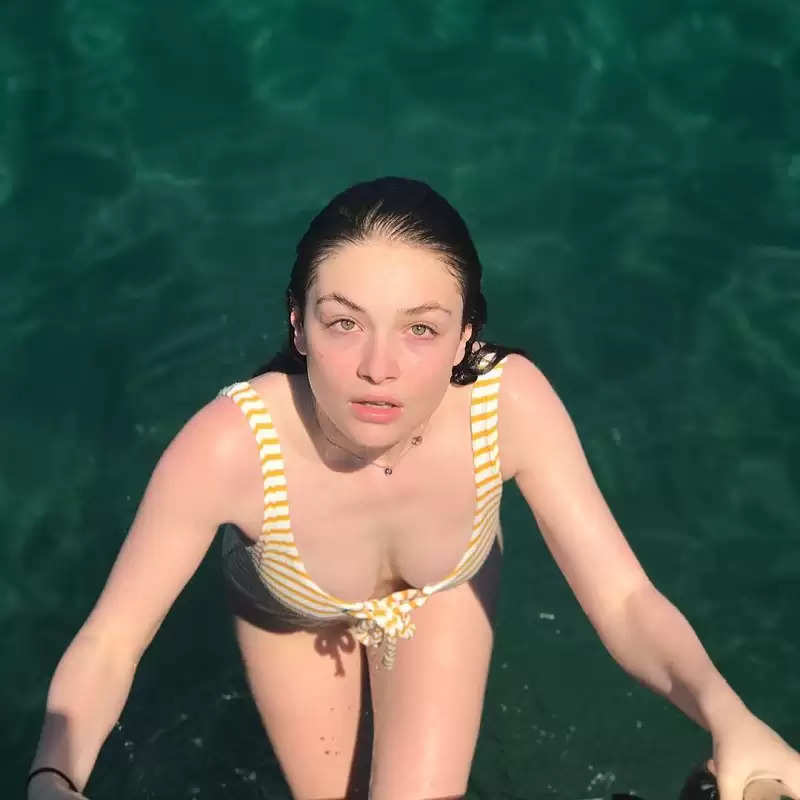 She started her career as a musician in the year 2019. Her first song was 'Without Knowing Myself'. 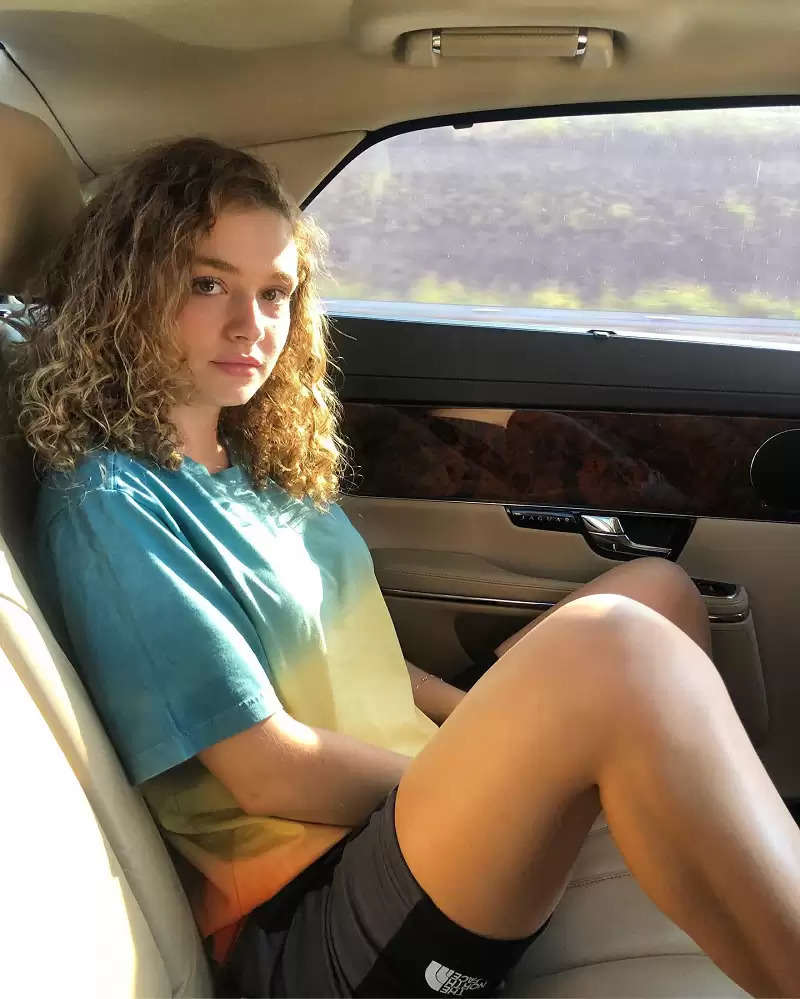 Sera's first song was well-liked, after which it became very popular in the hearts of the people. 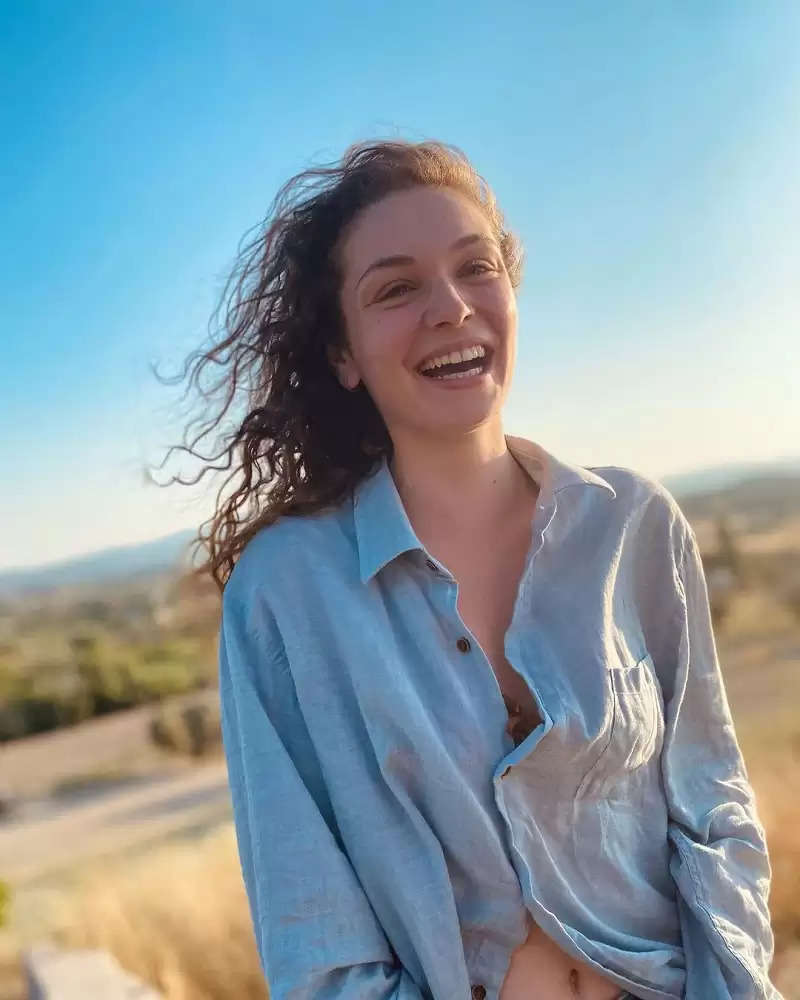 After the first song became a hit, she turned her attitude toward acting and in this field also spread her passion. 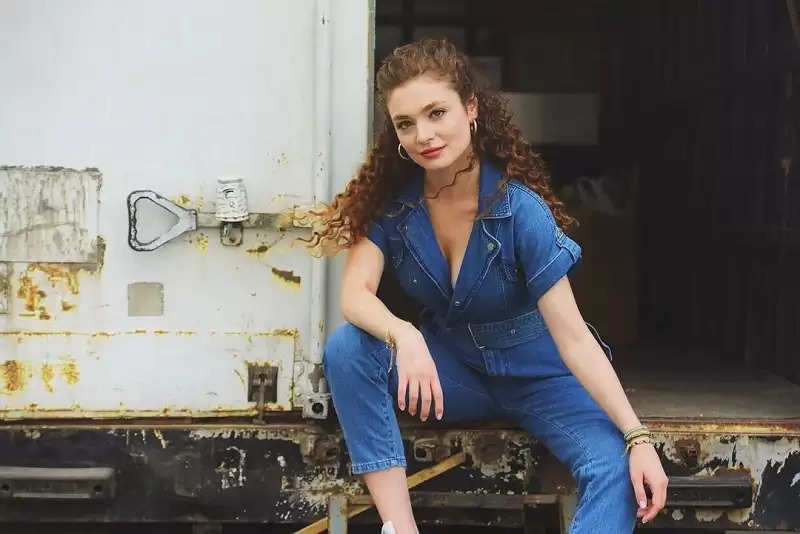 She acted in many dramas and films, but through the drama 'Recipe of Love' which came in the year 2021, he came to everyone's attention.