Photo Gallery: Tom Cruise's daughter is going to make her singing debut, no less than an actress in beauty and style, see pics... 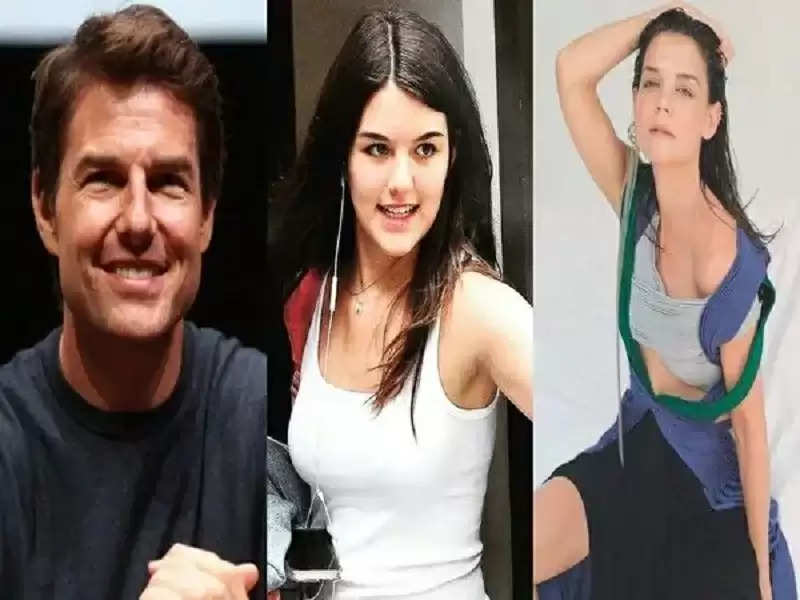 Hollywood veteran Tom Cruise has fans all over the world. There is no dearth of Tom Cruise fans in India too. Although today we are not going to talk about Tom Cruise but about his 16-year-old beautiful daughter Suri Cruise. 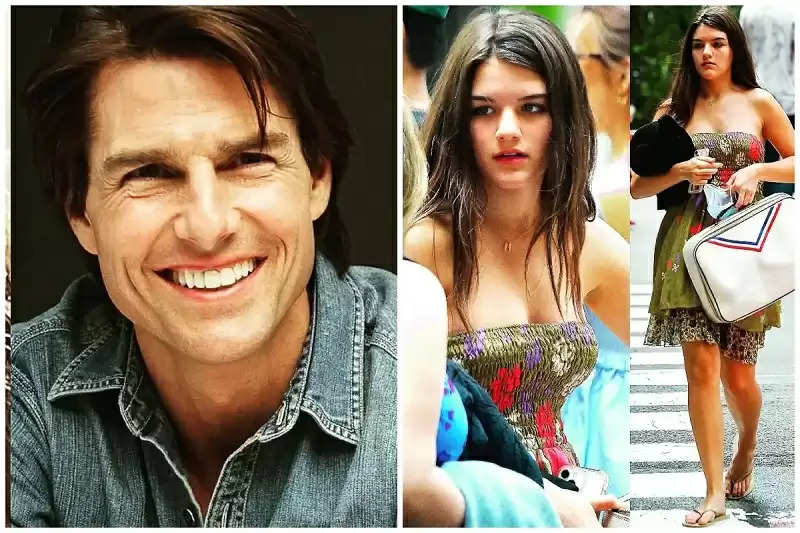 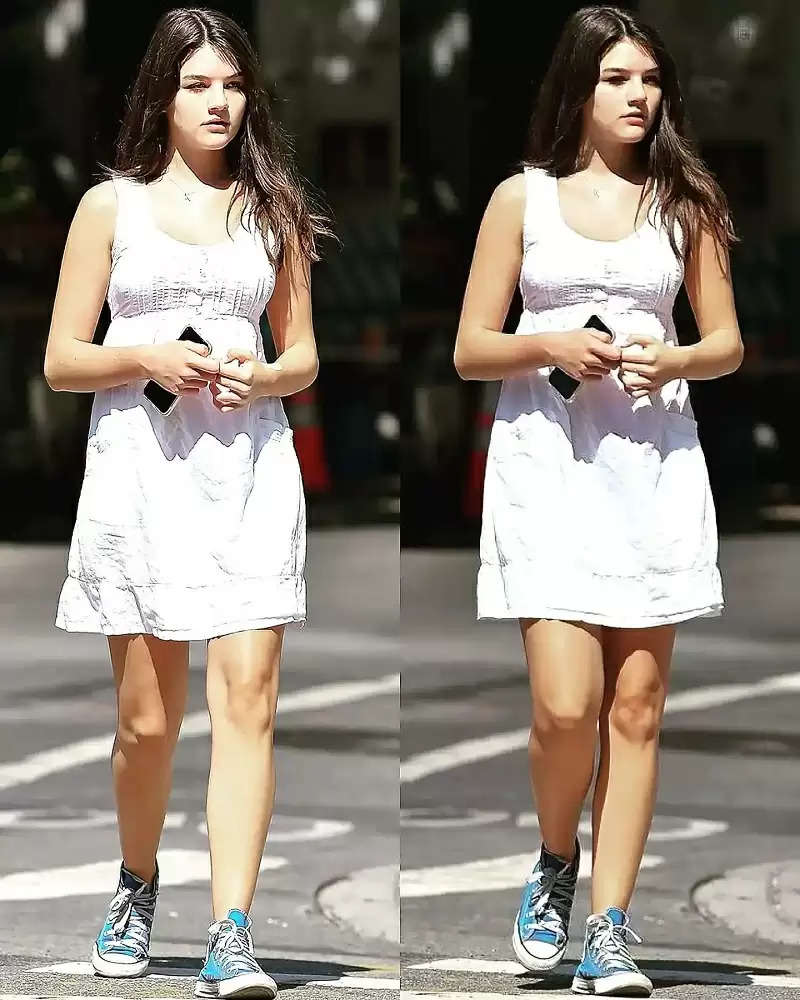 Suri Cruise is going to make her debut with the film Alone Together. 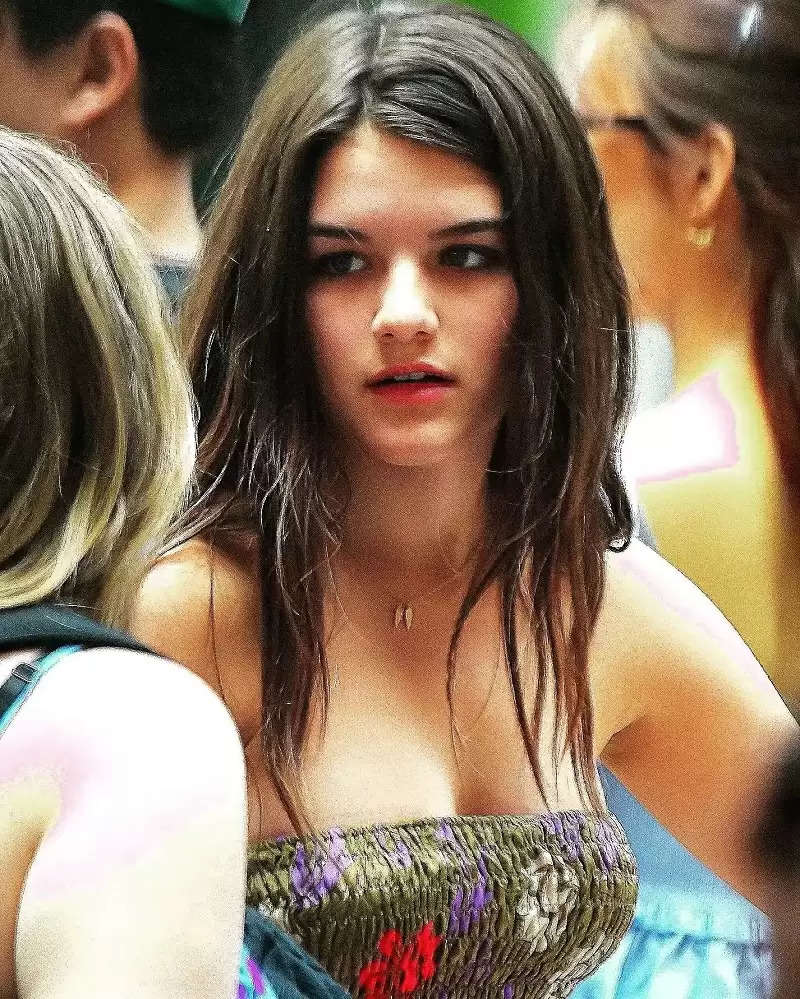 Her mother Katy Holmes is directing the film. 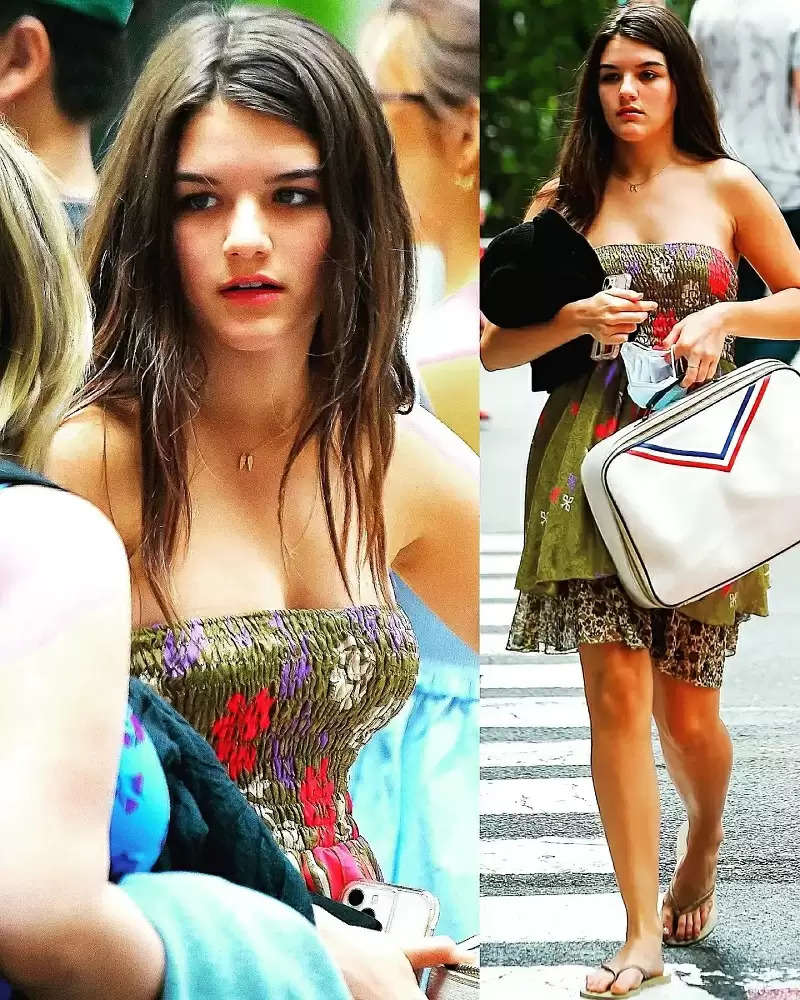 Tom Cruise's daughter Suri Cruise is no less than an actress in terms of beauty, look, and style. 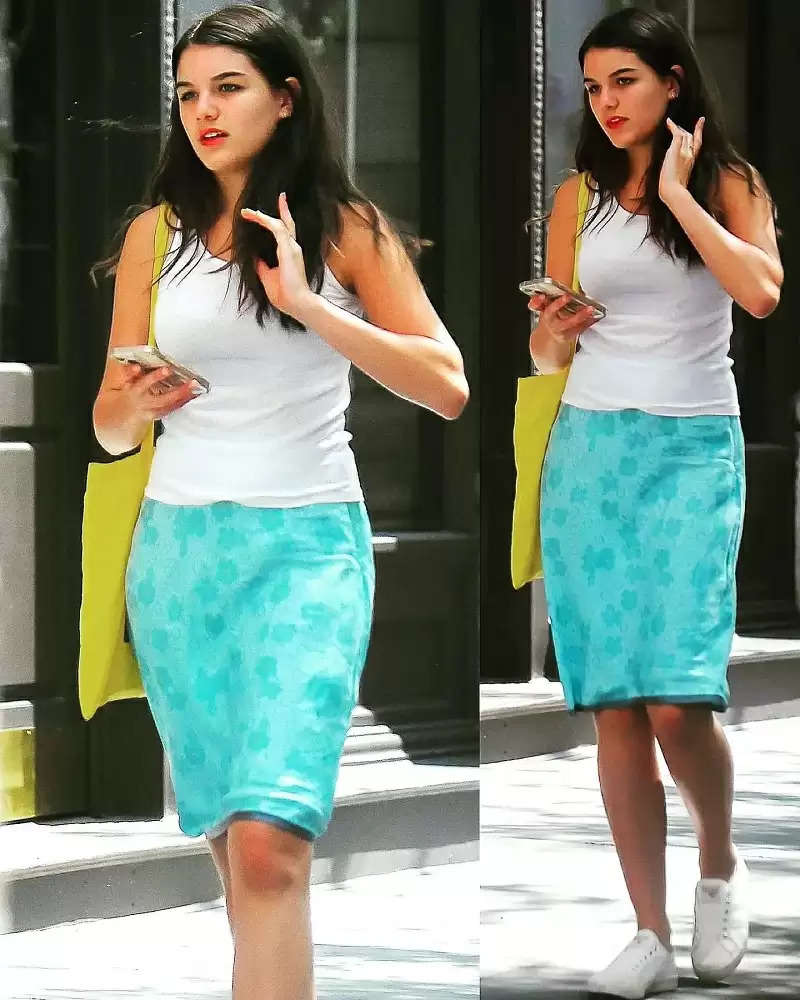