Photo Gallery: These stars will be seen in Jhalak Dikhlaa Jaa-10 this time, see the list of confirmed contestants here... 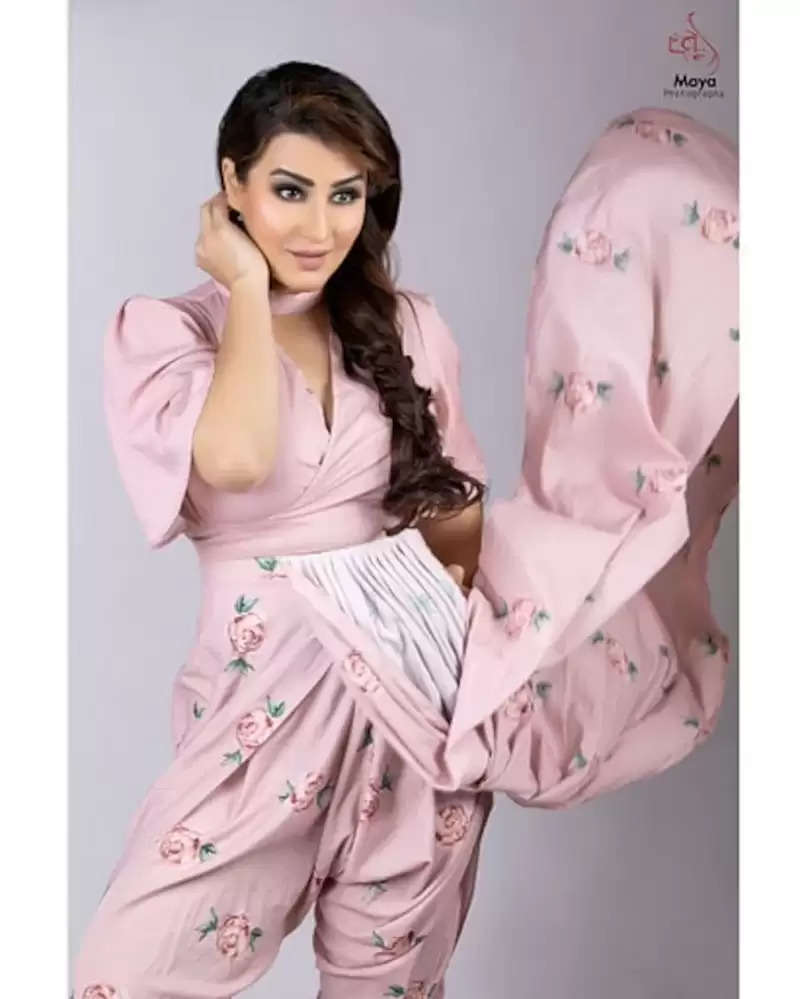 Actress Shilpa Shinde will be seen after a long time in 'Jhalak Dikhla Jaa 10'. Let us tell you that Shilpa is known for her character of Angoori Bhabhi in the popular TV show 'Bhabhiji Ghar Par Hain'. After this, she became even more famous after winning Salman Khan's reality show 'Bigg Boss 11'. Shilpa's arrival has been confirmed. She has informed the audience about this. Let us tell you that Shilpa Shinde further said that being a part of 'Jhalak Dikhhla Jaa 10' is a big treat for her fans. 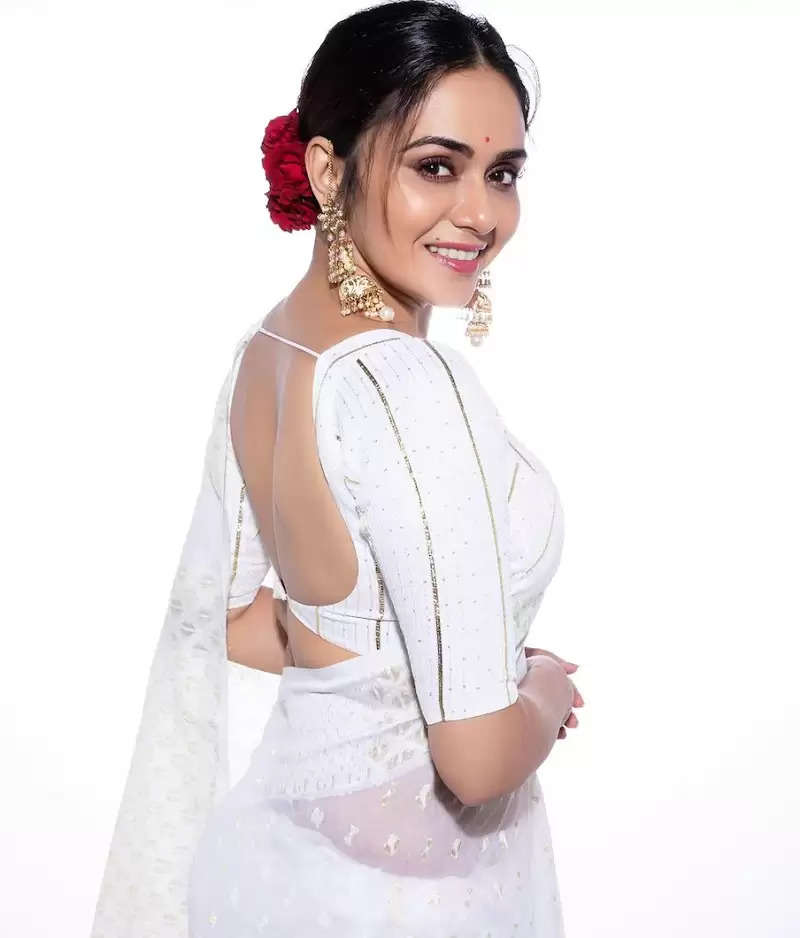 TV actress Amruta Khanvilkar will also be seen as a contestant in "Jhalak Dikhhla Jaa 10". Confirming her participation, Amrita Khanvilkar said, "I am India's favorite dance reality show 'Jhalak Dikhhla Jaa'. I am very excited to be a part of the 10th season of the film as it was always on my bucket list. I love to dance. Let us tell you that Amrita Khanvilkar is a trend dancer. Recently her Lavani dance song 'Chandra' from the Marathi film 'Chandramukhi' is very much liked. 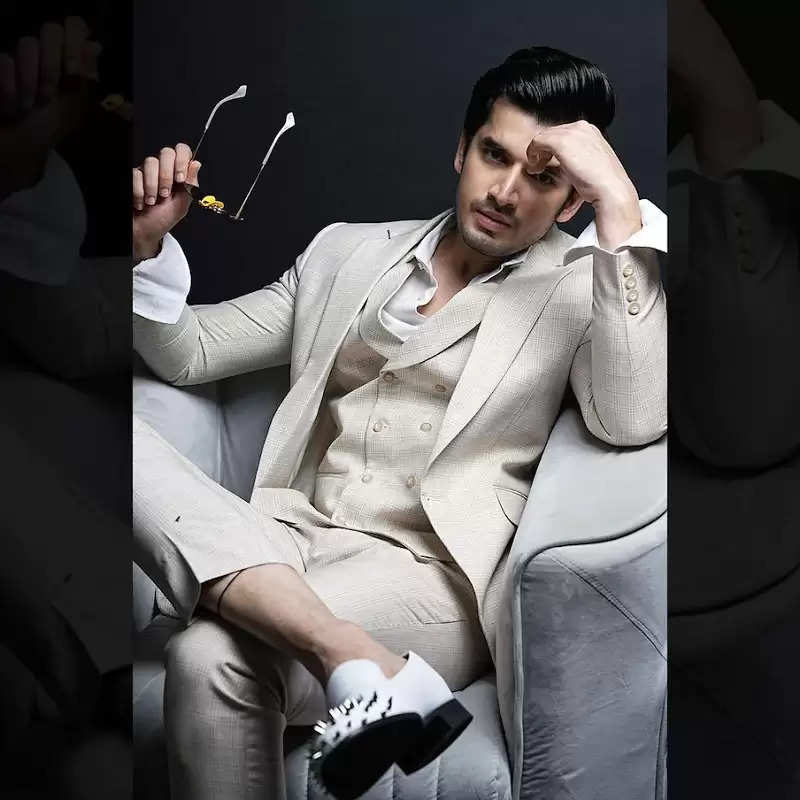 Paras Kalnawat, the fame of the show "Anupama", has also confirmed his arrival in "Jhalak Dikhhla Jaa 10". Recently while talking to the media, he said, "I started my journey on Jhalak Dikhhla Jaa 10". I am really happy and excited to do this, as I always want to try something new in life, and in such a situation, I feel that from this stage I will get everything that I was looking for. 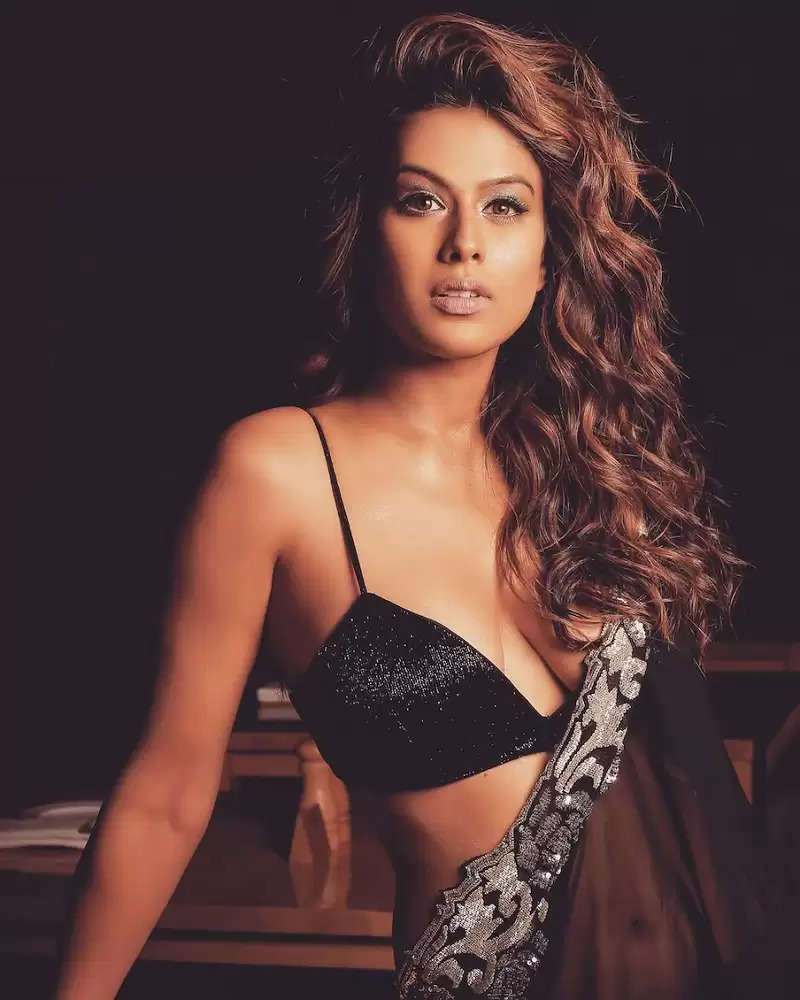 Nia Sharma, who was seen in Rohit Shetty's 2020 'Khatron Ke Khiladi' and Flipkart's show 'Ladies Vs Gentlemen', is now ready to be a participant in 'Jhalak Dikhhla Jaa 10'. Let us tell you that Nia is quite famous for her ravishing style. Apart from this, she is also a trend dancer. 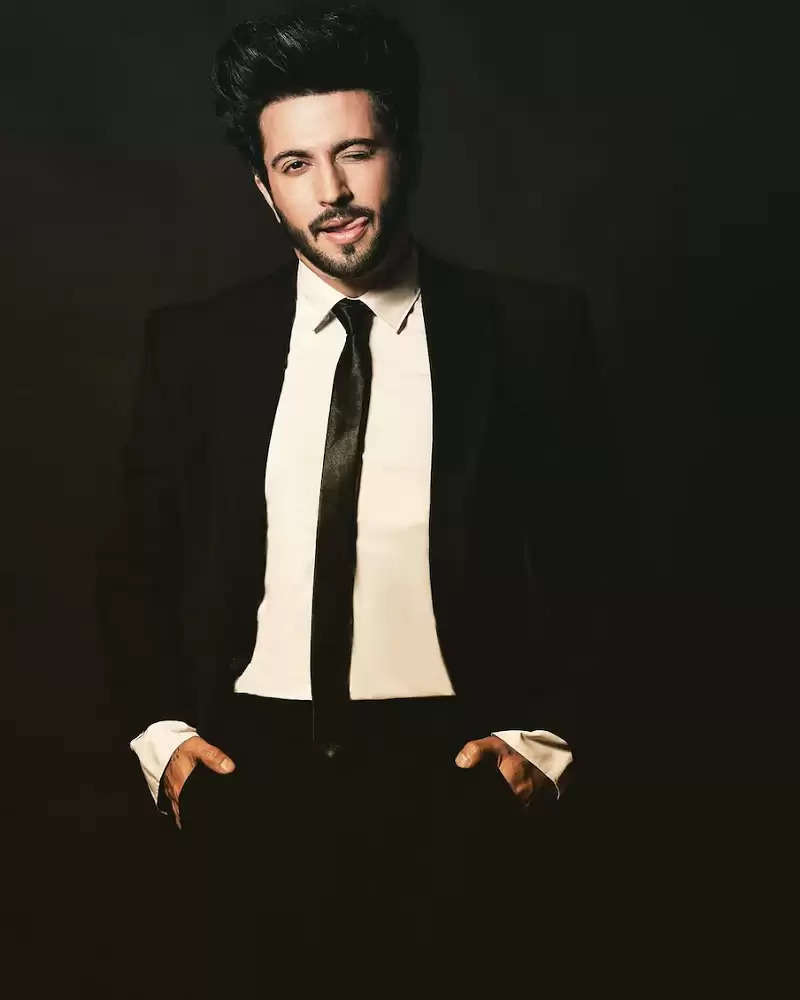 TV actors Dheeraj Dhoopar and Gashmeer Mahajani were also confirmed for the show. 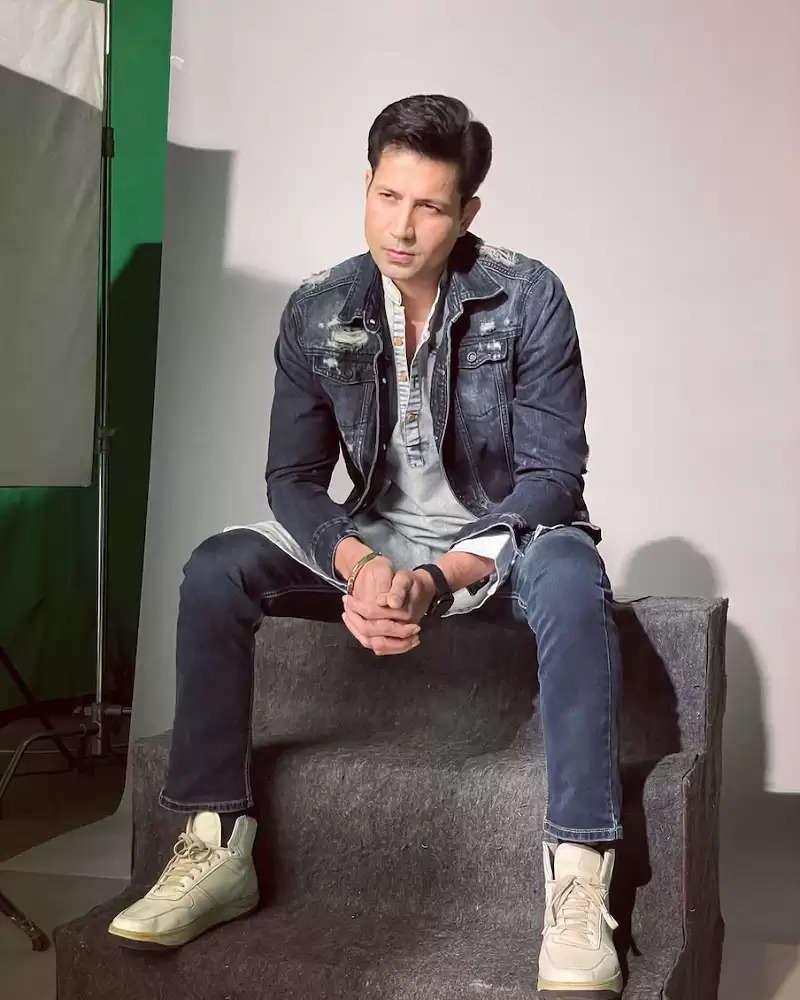 If media reports are to be believed, comedian-actor Ali Asgar, singer Tony Kakkar and actor Sumeet Vyas have also been approached for the show, but they are yet to confirm their participation. 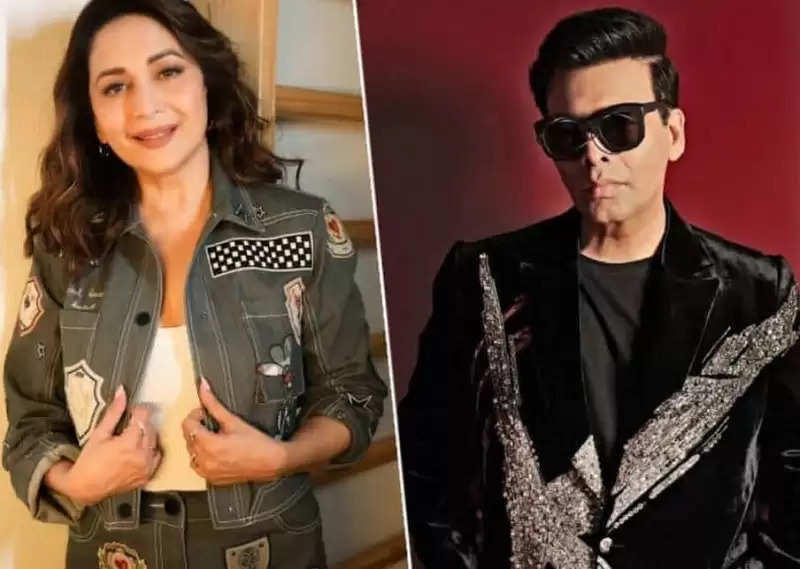 Let us tell you that recently the promo video for season 10 of 'Jhalak Dikhhla Jaa' was released. Film producer Karan Johar, actress Madhuri Dixit, and actress, and dancer Nora Fatehi were seen as judges on the show. At the same time, the show was seen hosting Bharti Singh. The promo video of the show increased the excitement of the audience, this promo got more than 60 million views on YouTube. According to reports, the show is expected to premiere in the first week of September.