Photo Gallery: The marriage of these celebs broke down, then love gave them a second chance... 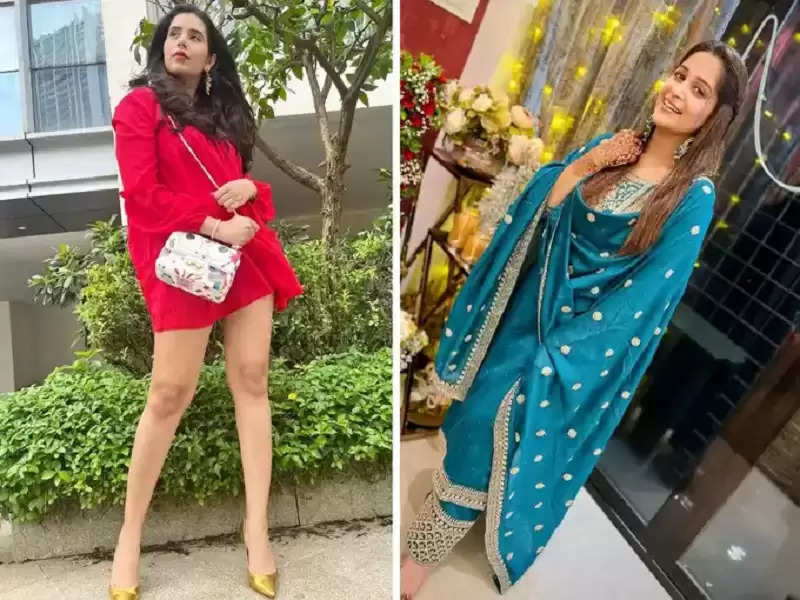 The life of TV celebs is always in front of their fans and fans. Be it their personal life or professional, they always remain on the tongue of people. There are some such actors and actresses on TV, who did not get that love in their first marriage and due to one reason or the other, the marriage broke up. But later he married a second time thoughtfully and is still very happy today. 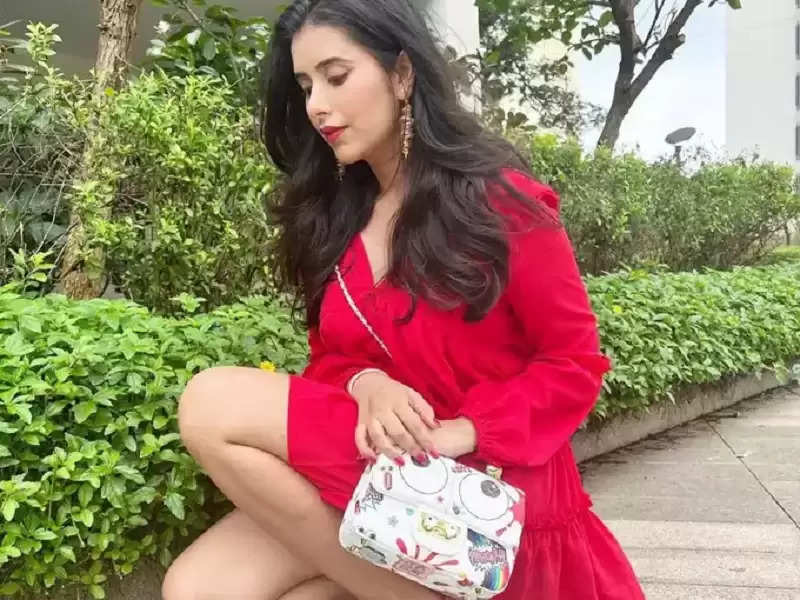 Charu Asopa has faced many difficulties in love. She recently started the divorce process with her husband Rajeev Sen, whom she married in 2019. 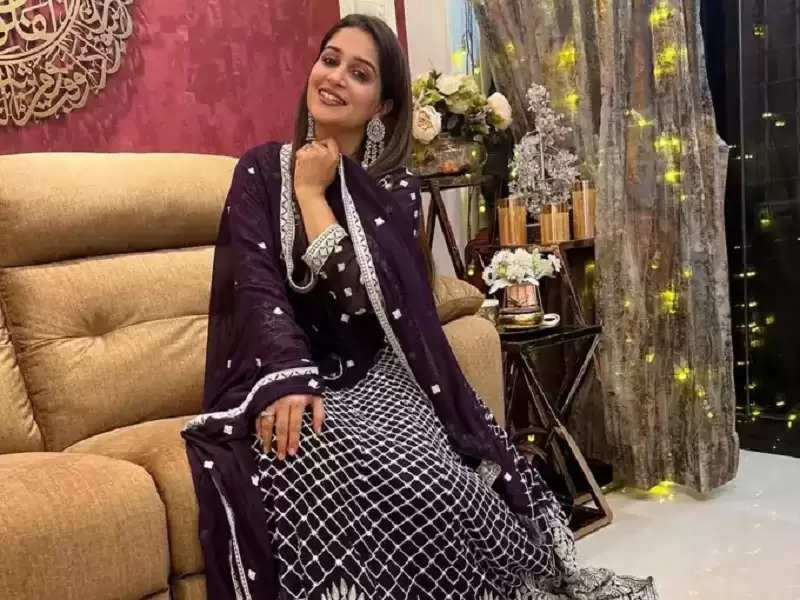 Dipika Kakar was earlier married to Raunak Samson. The two tied the knot in 2011 but then separated in 2015. Dipika fell in love with her in-laws' Simar Ka co-star Shoaib Ibrahim and married him in 2018.

Archana Puran Singh and Parmeet Sethi's love story may be known to all but little is known about their first marriage. However, indeed, Archana's first marriage did not work out and she got divorced before meeting the love of her life, Parmeet Sethi. 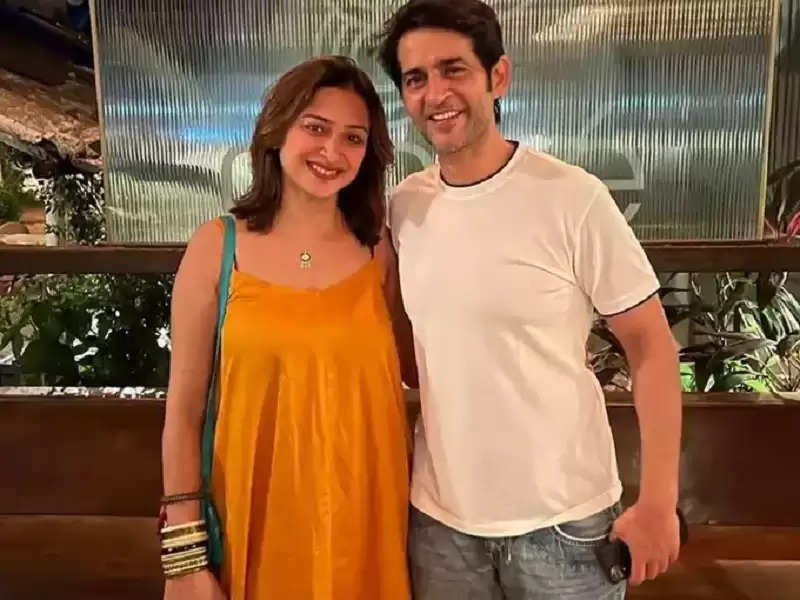 Hiten Tejwani fell in love with his co-actor Gauri Pradhan. The two married in 2004 and welcomed twins in November 2009. He was married once before tying the knot with Gauri and their divorce was painful. 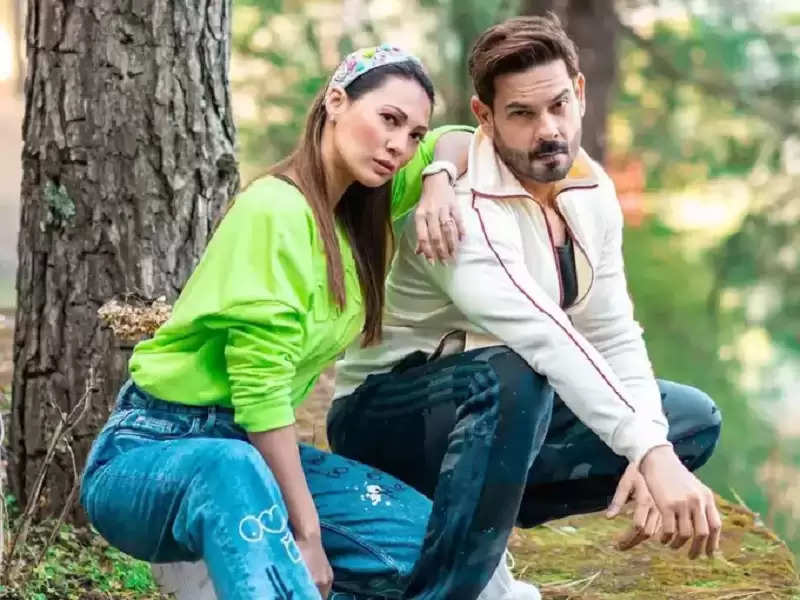