Photo Gallery: The TV actress  Shivangi Joshi whose hotness and cuteness won the hearts of fans, See her photos here... 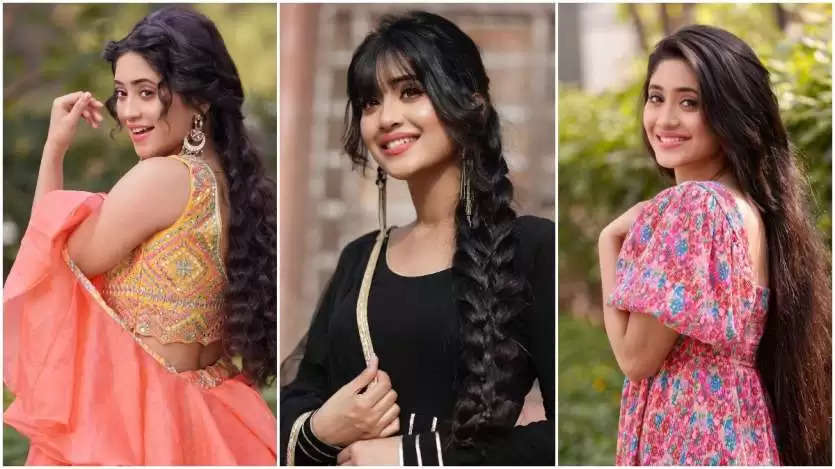 Shivangi Joshi has become a name TV who rules the small screen at a very young age. Shivangi is just 23 years old now and at such a young age she has earned a lot of name and fame. 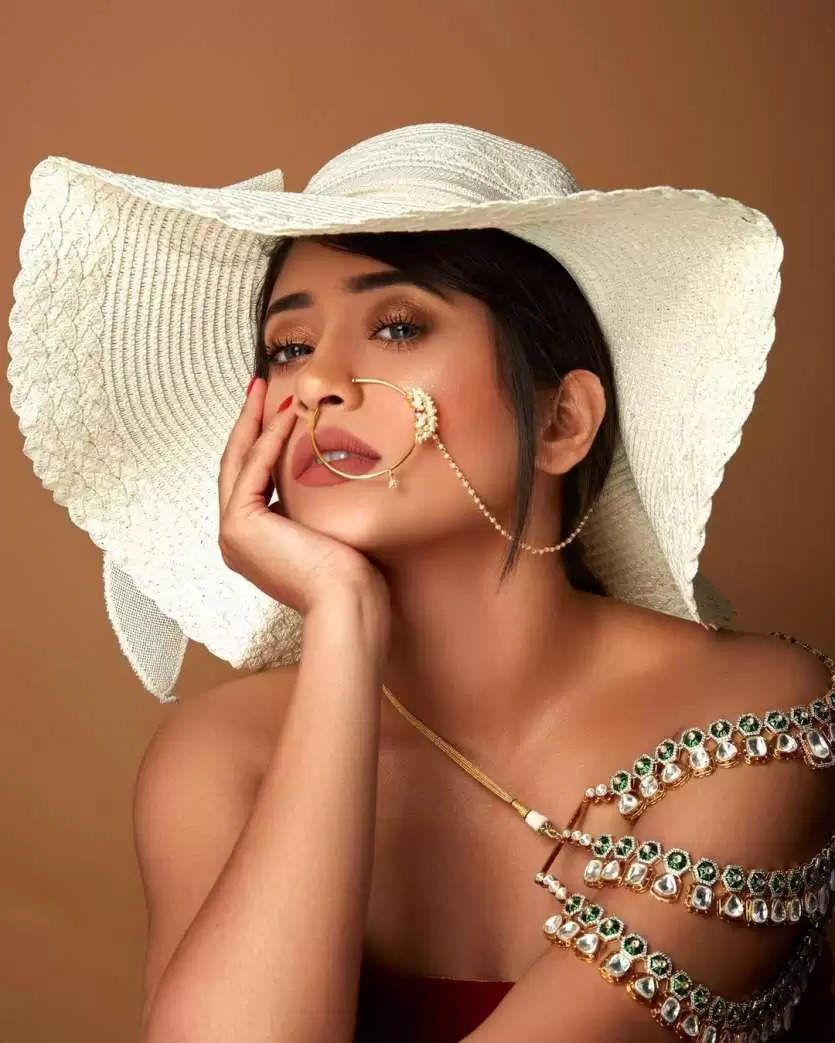 Shivangi Joshi played the role of Naira Goenka in Yeh Rishta Kya Kehlata Hai and the audience liked it so much that many people stopped watching the show after Naira's death.

After Naira died in the show, Shivangi Joshi played the role of Seerat, who was Naira's lookalike. 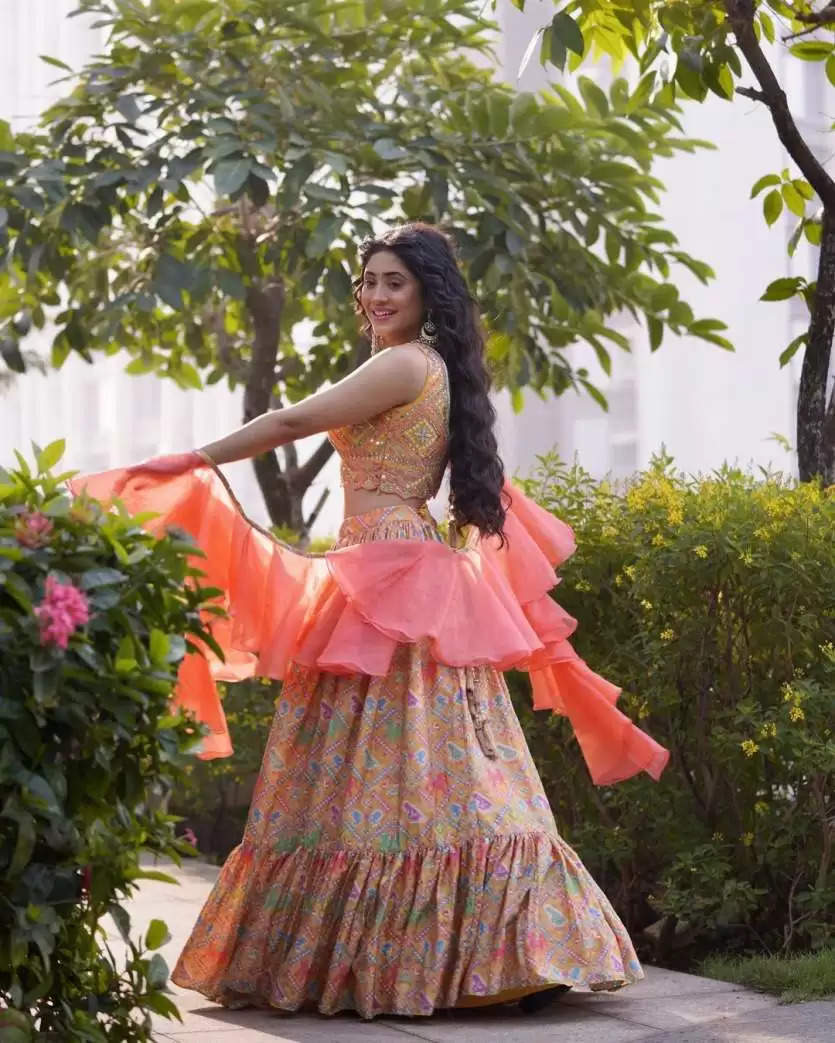 Shivangi's pairing with Mohsin Khan was well-liked, for Kaira people only the name became an emotion.

Shivangi said goodbye to this relationship after 6 years, and a few days later she signed Balika Vadhu. 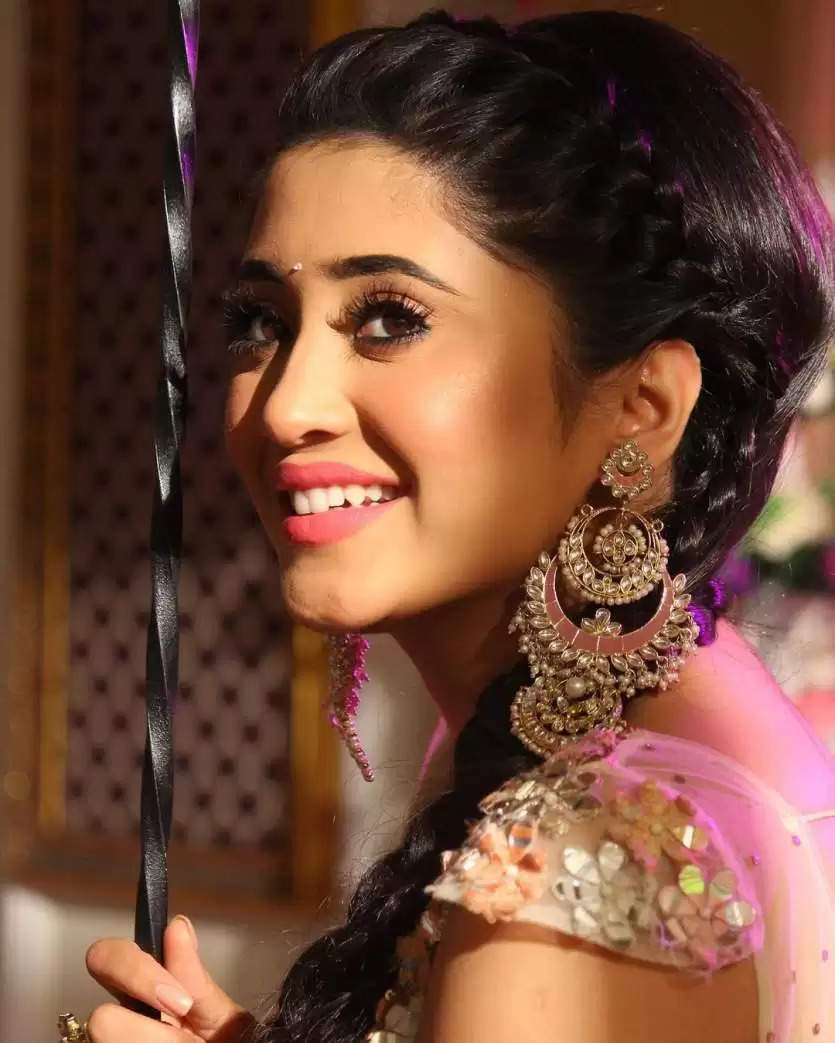 Shivangi Joshi was seen in the role of Badi Anandi in Balika Vadhu 2. Shivangi got a lot of love in this show too.