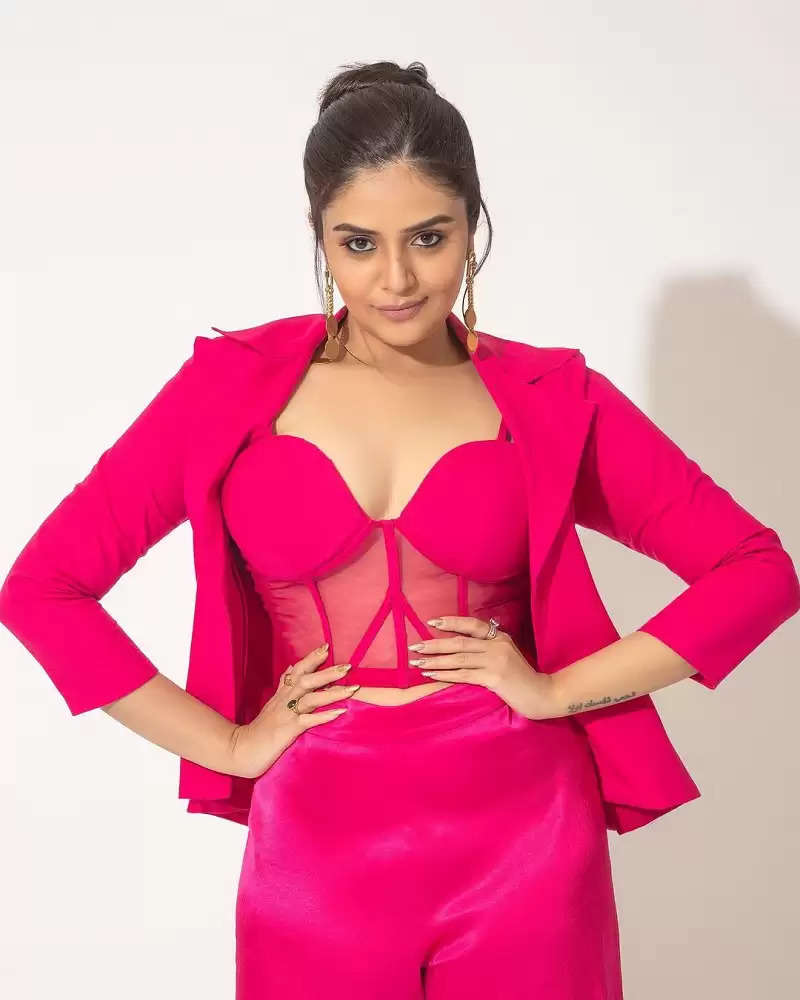 Actress Sreemukhi is looking very bold and glamorous in a pink outfit. These pictures of her are beating the hearts of the fans. 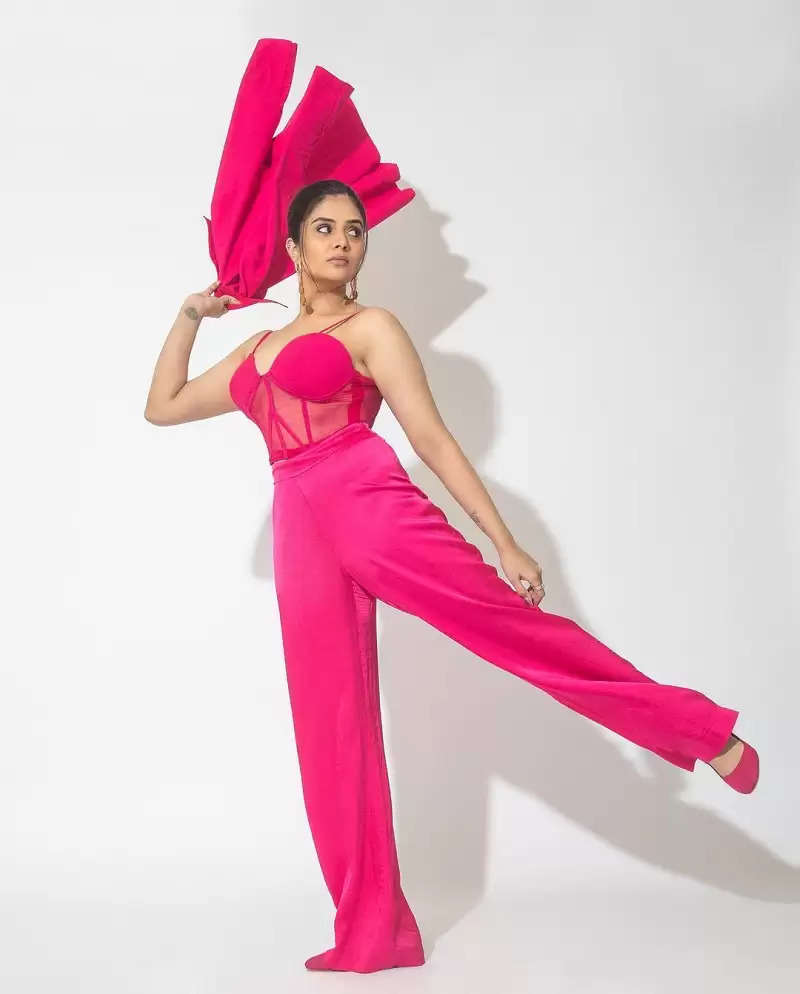 Seeing the pictures of the actress, the fans have become convinced of her beauty. Fans are praising his look a lot by commenting. 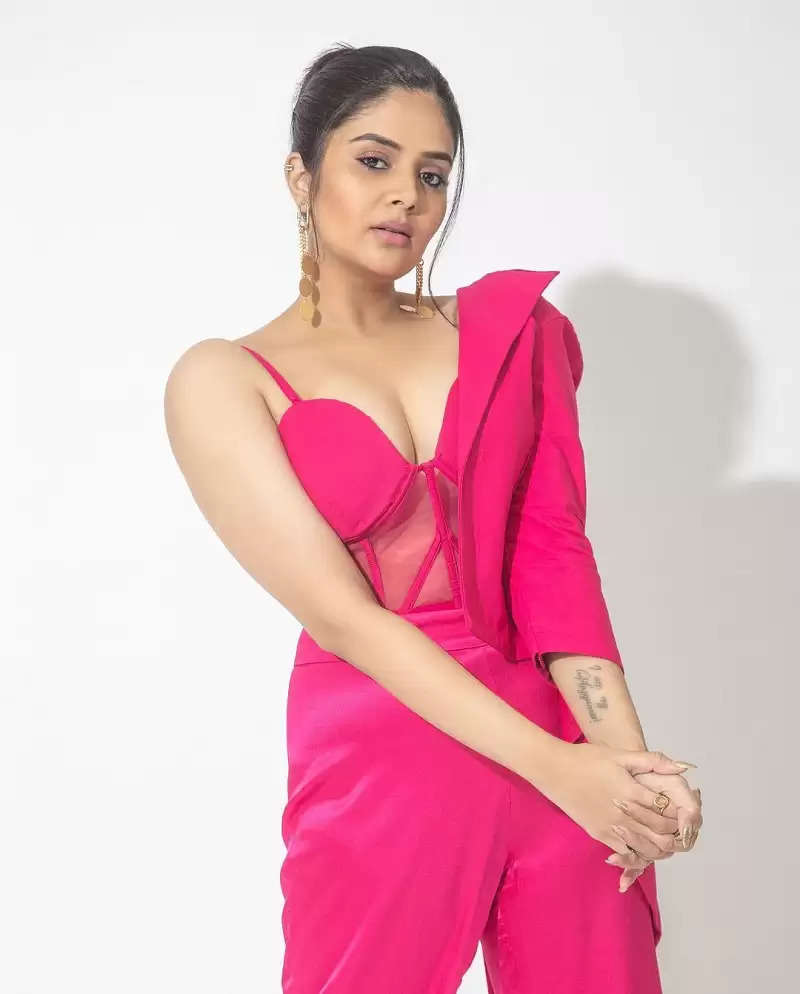 Shrimukhi impresses the fans with her simplicity. Fans are desperate for a glimpse of her. 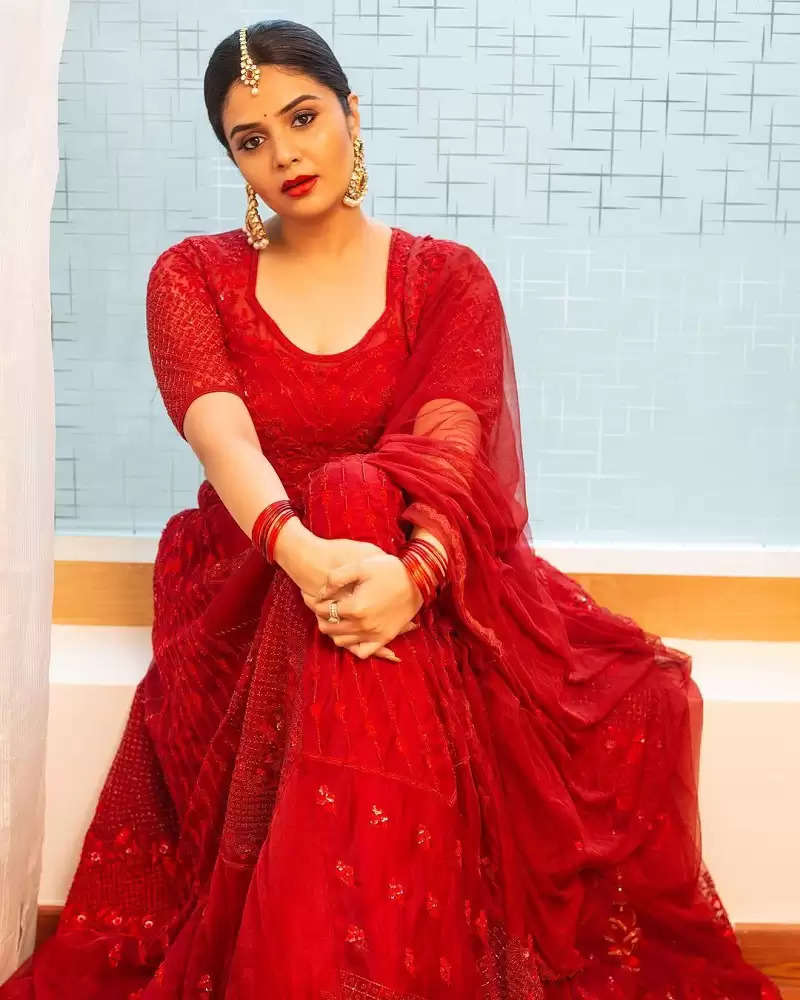 Actress Srimukhi has been the runner-up of Telugu Big Boss 2. She gained a lot of popularity after this reality show. 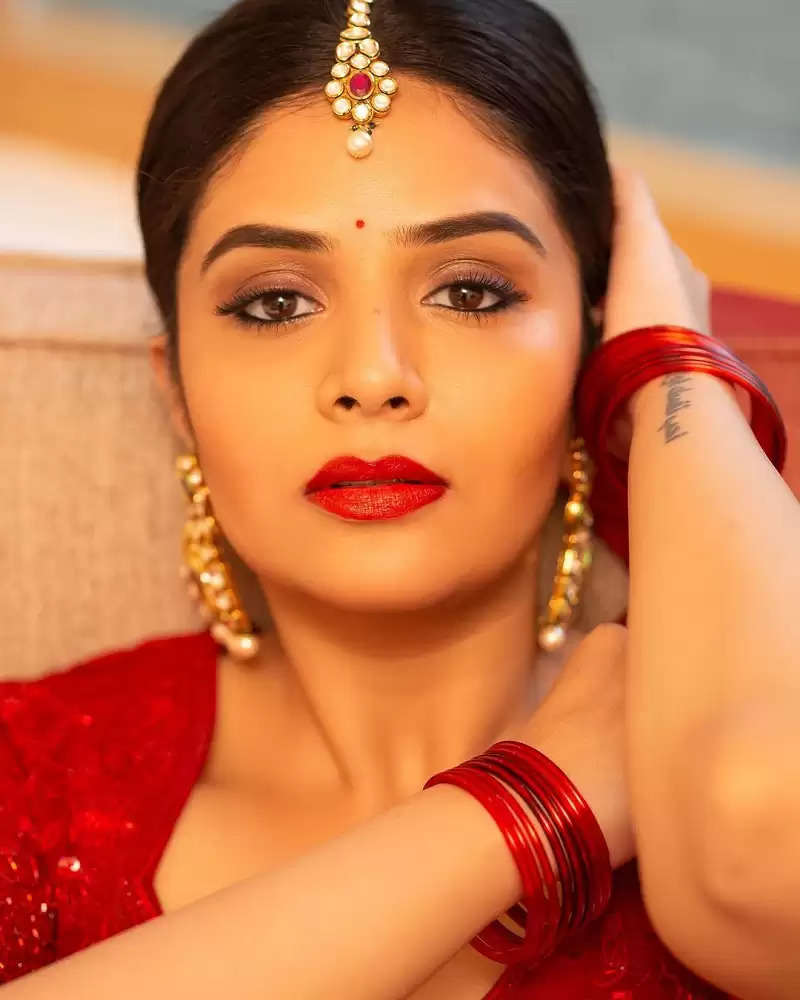 Sreemukhi had made a different identity among the audience from her first film and her acting was well-liked by the fans.