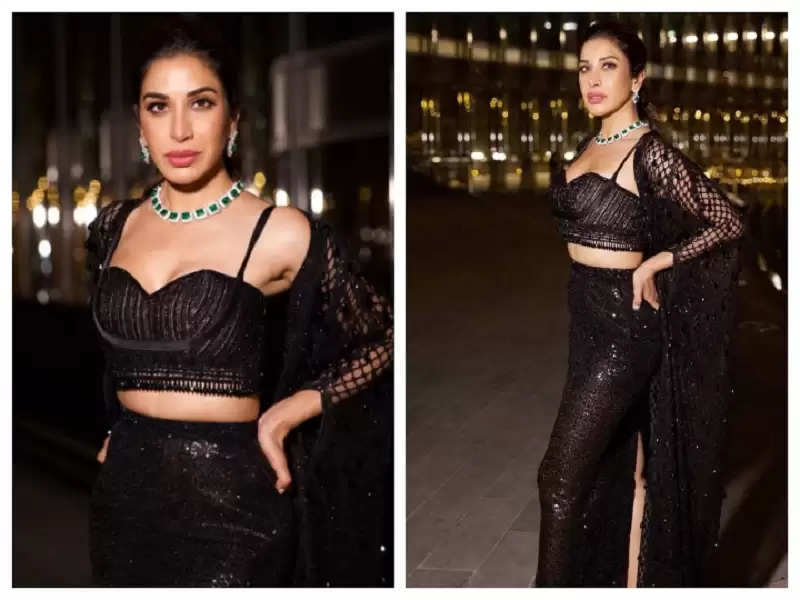 Sophie Choudry Photos: Actress Sophie Choudry has shared some of her latest pictures on Instagram, in which the actress is seen in a very glamorous avatar in a black dress. 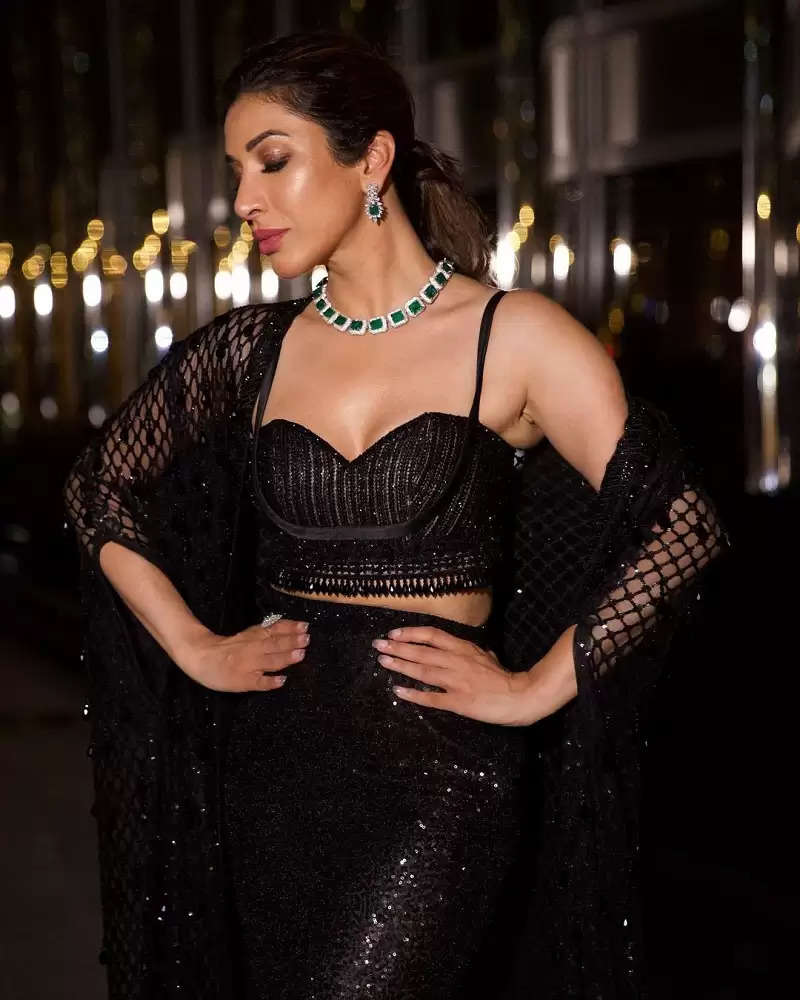 Actress Sophie Choudry always remains in limelight for her glamorous avatar. Sophie has a special identity in the industry. 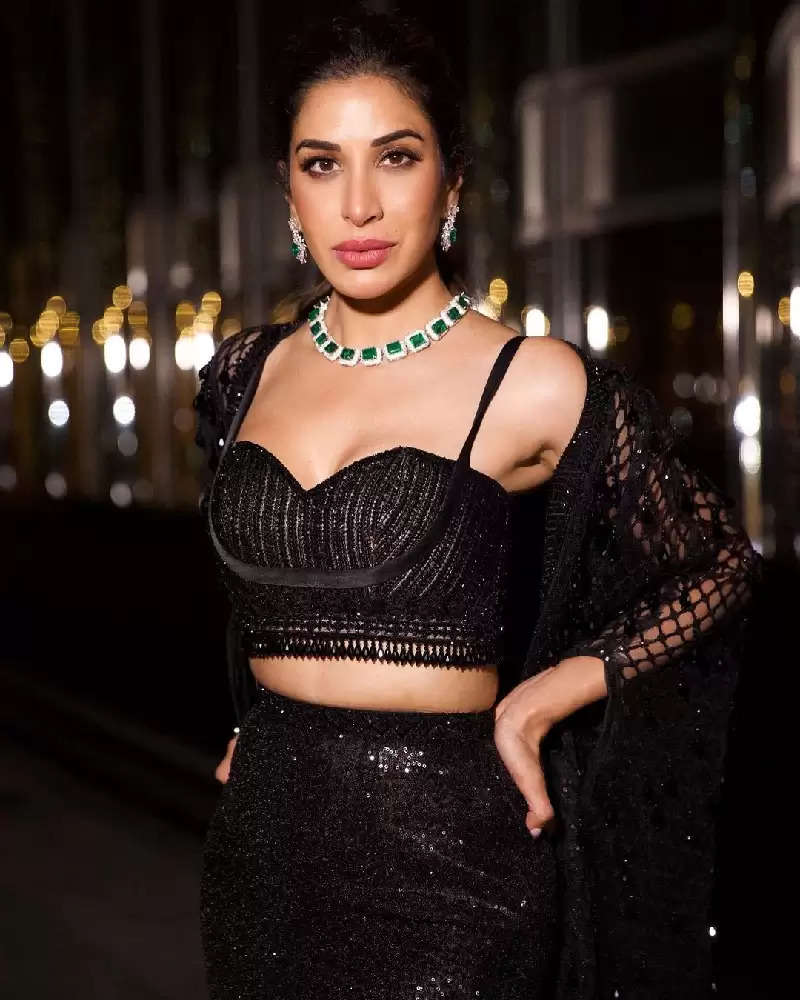 Apart from being an actress, Sophie Chaudhary is also a good singer. Her fan following is also very strong. 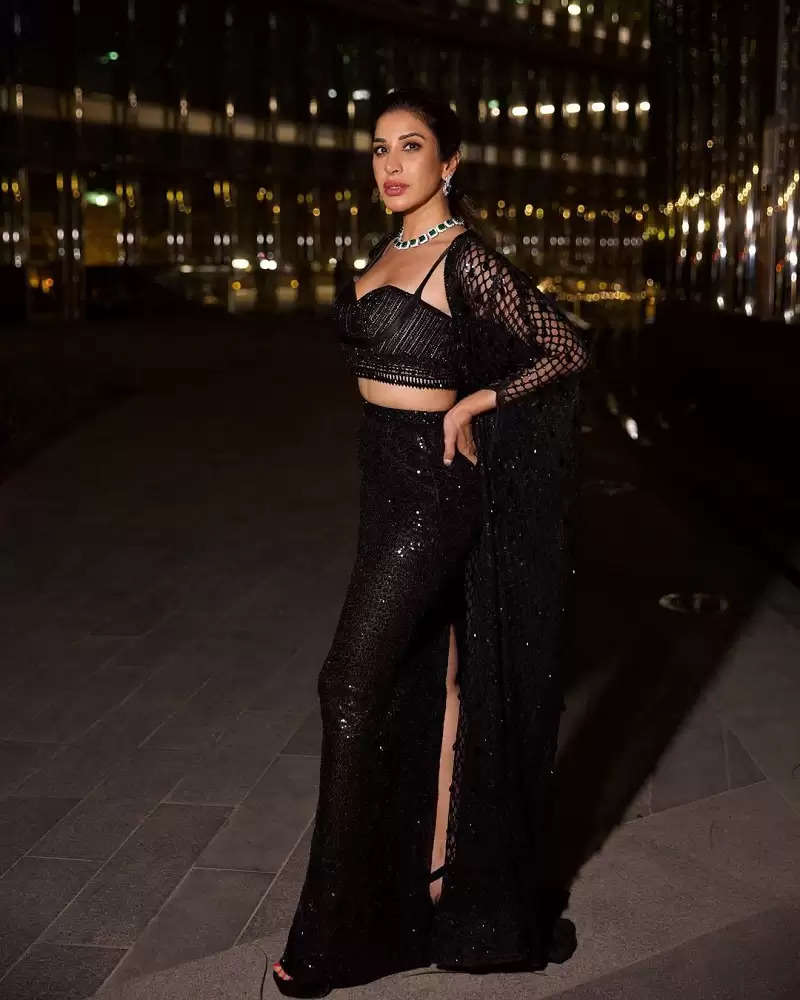 Sophie Chowdhary has recently released a song - A remix version of Gori Hey Kalyan. Due to this, the actress has also made a lot of headlines. 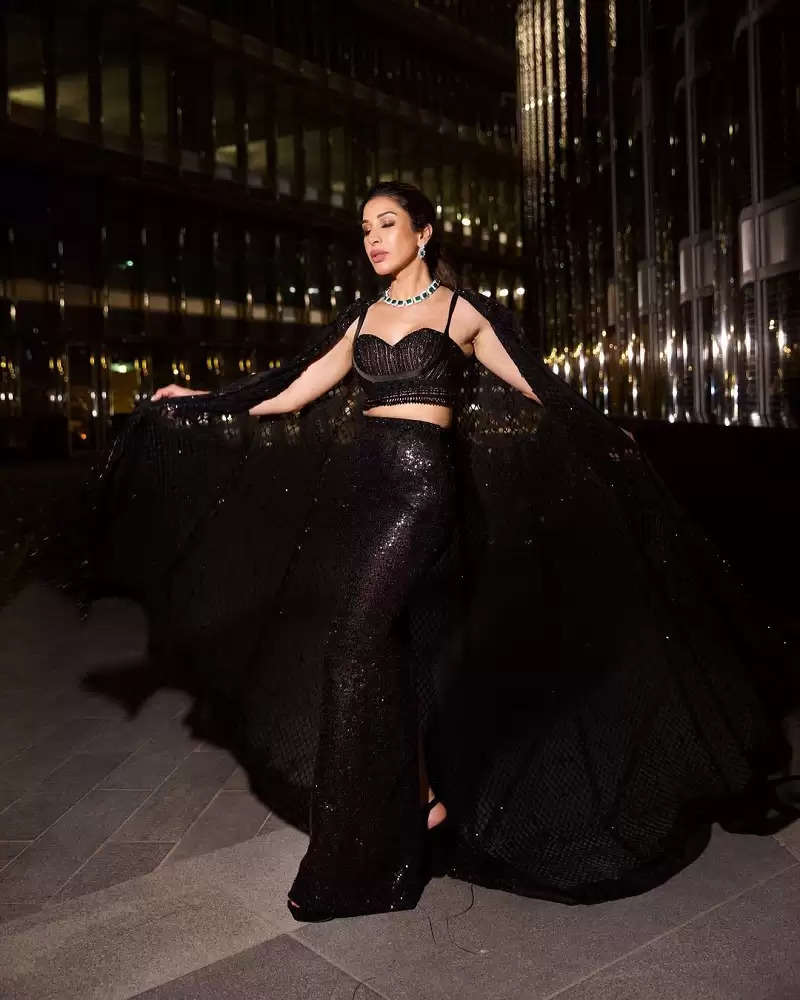 From Malaika Arora, many stars were seen promoting this latest song by Sophie Chaudhary. 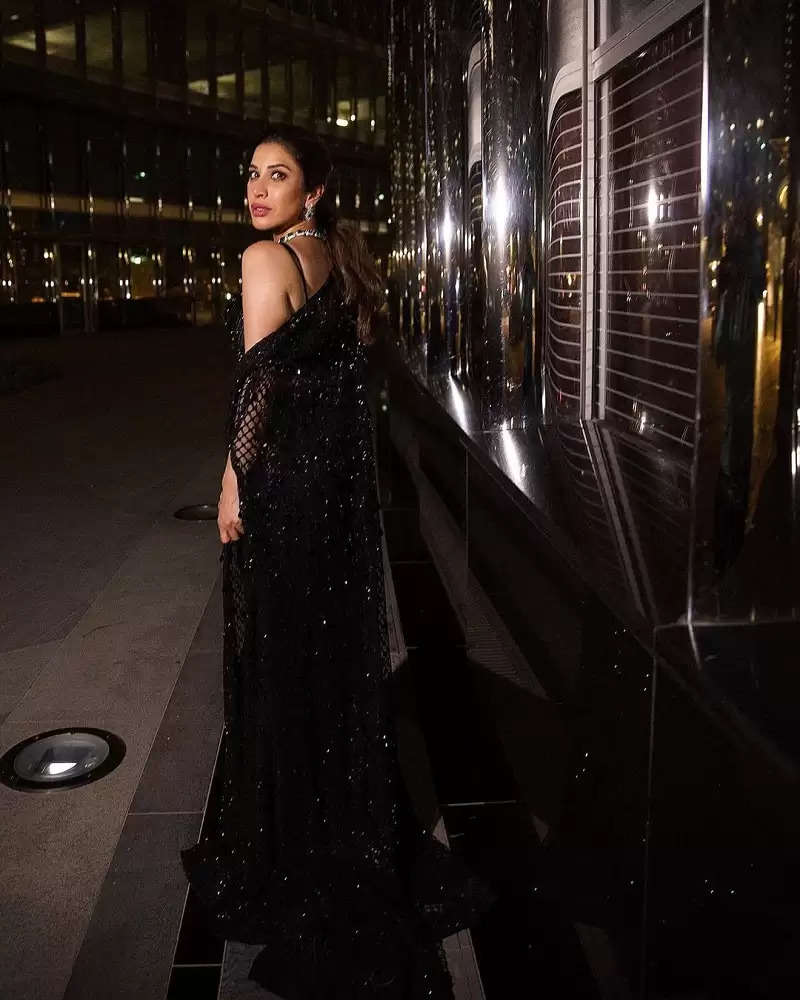