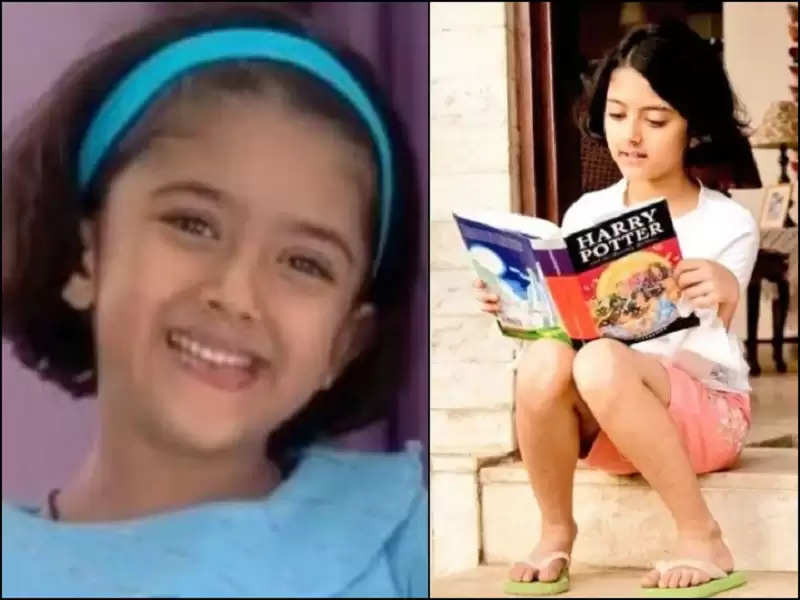 Shriya Sharma Photos: Shriya Sharma, who played the role of Anurag and Prerna's daughter in the TV serial 'Kasauti Zindagi Ki', has become quite glamorous now. 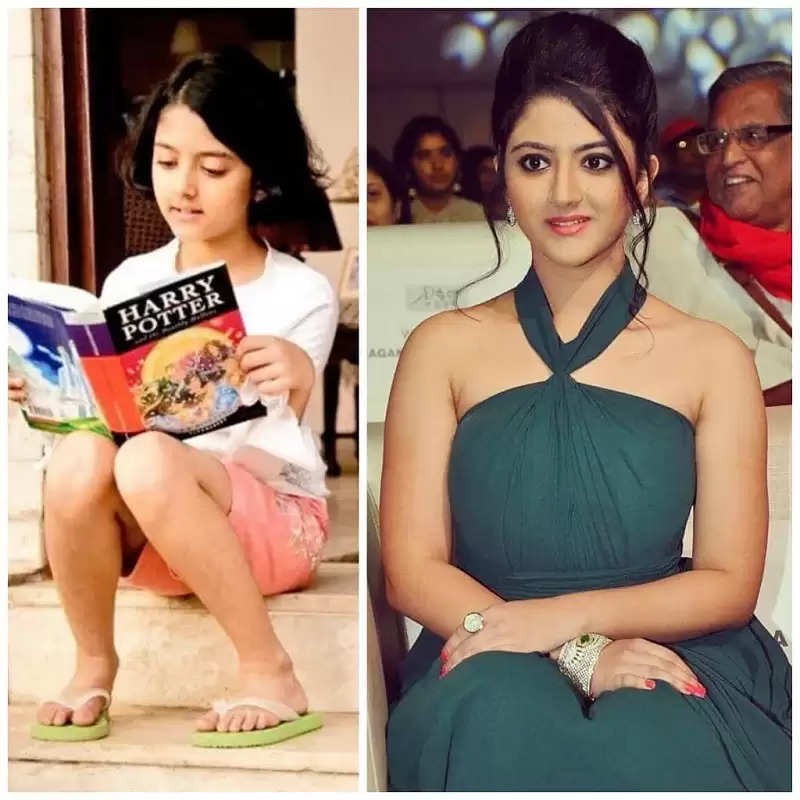 Do you remember little Sneha Bajaj from Kasautii Zindagii Kay, who stole the hearts of the audience for her cute smile on the show?

The same Sneha Bajaj who played the daughter of Anurag (Cezanne Khan) and Prerna (Shweta Tiwari). Sneha aka Shriya Sharma was one of the cute actresses. 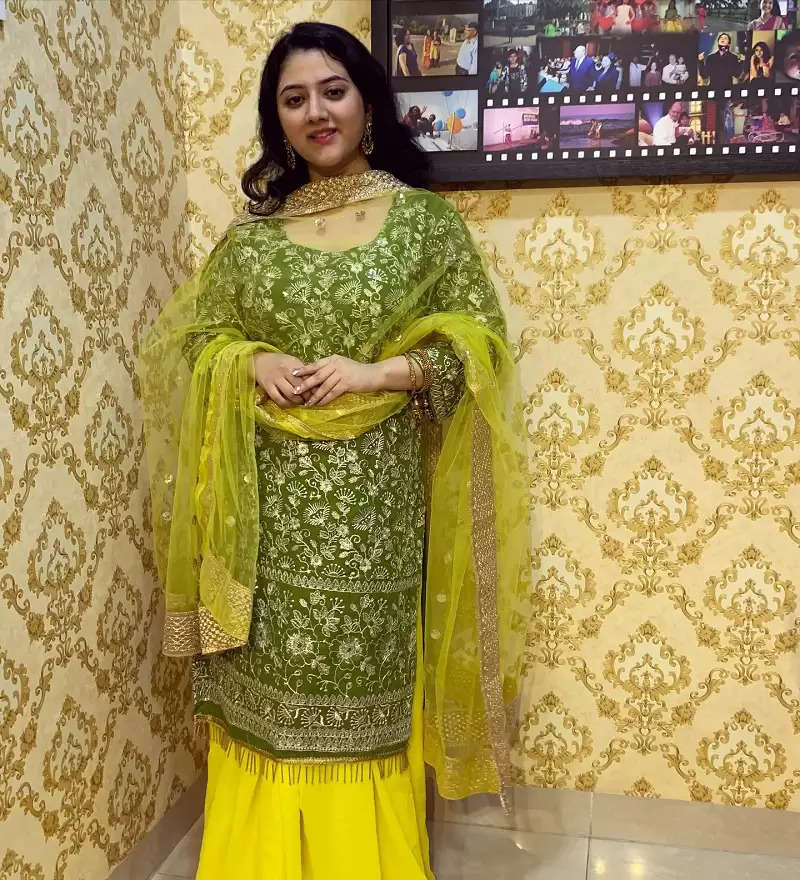 Little Shriya Sharma has become very big now. She appeared in the show in the year 2001 and in a short period, she cast a spell on everyone's heart. 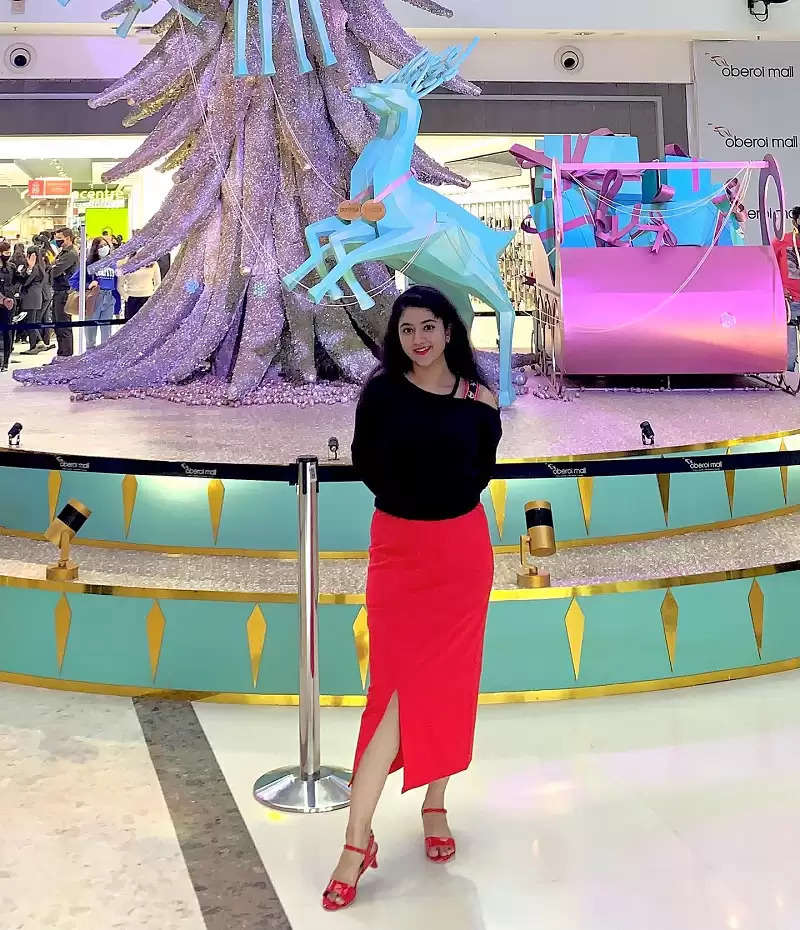 Shriya Sharma may have been away from the acting world for a long time, but she keeps sharing her glamorous photos on social media. 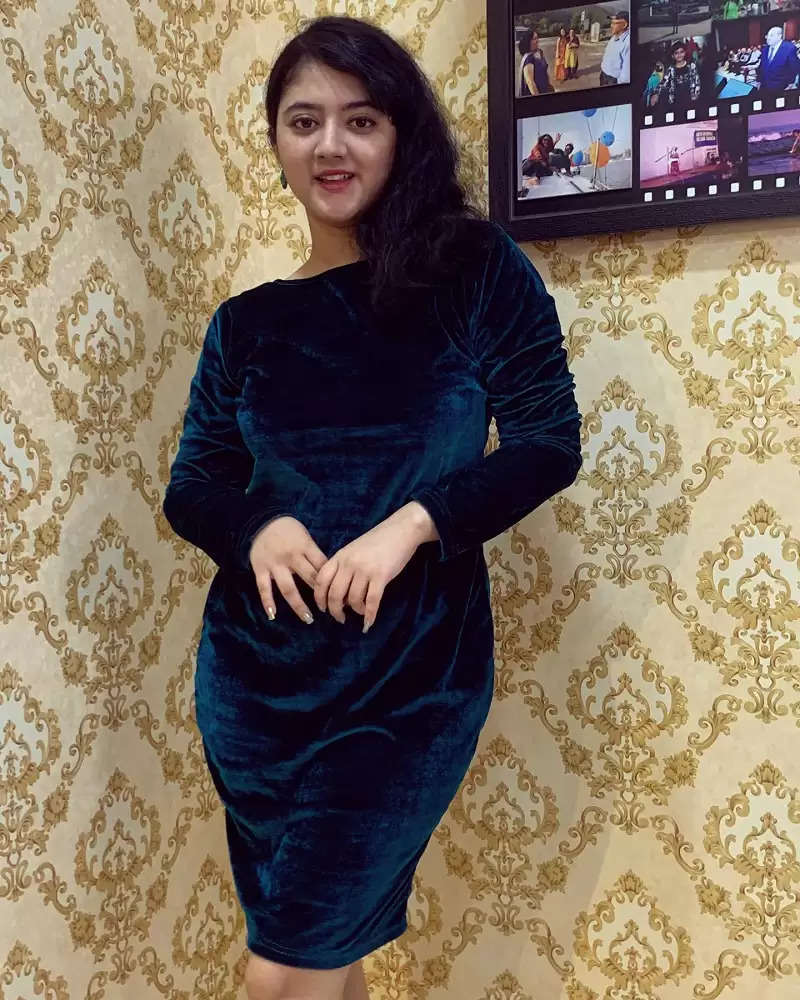 Shriya Sharma has become so big and glamorous that she is giving competition to the actresses with her beauty.