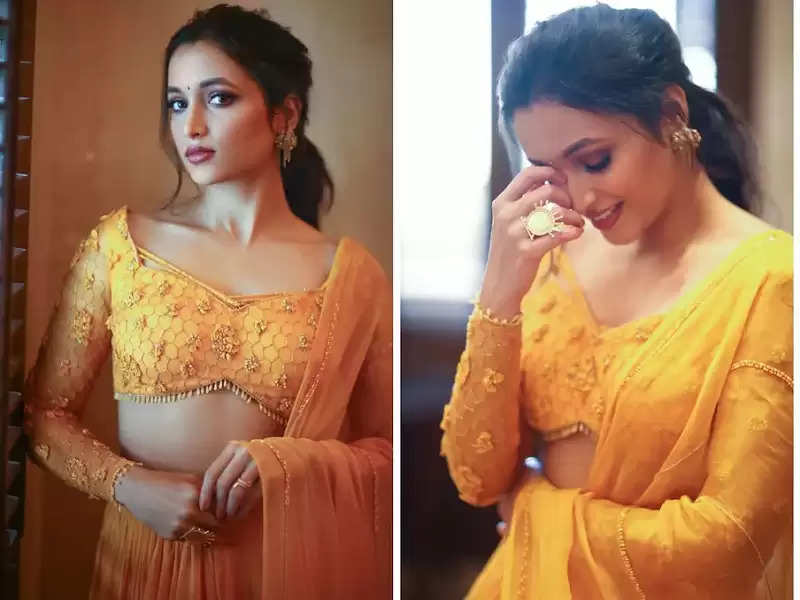 In 'KGF', Srinidhi Shetty played the role of Rocky Bhai i.e. actor Yash's love. In this, the great chemistry between the two was found to be seen. In such a situation, now seeing the simplicity of the crush of 'Rocky Bhai', social media users are floored and are commenting fiercely. 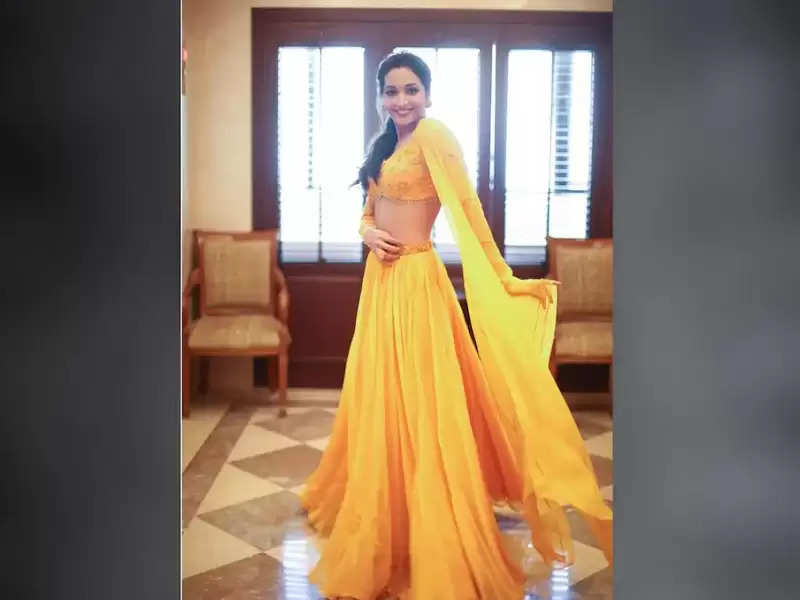 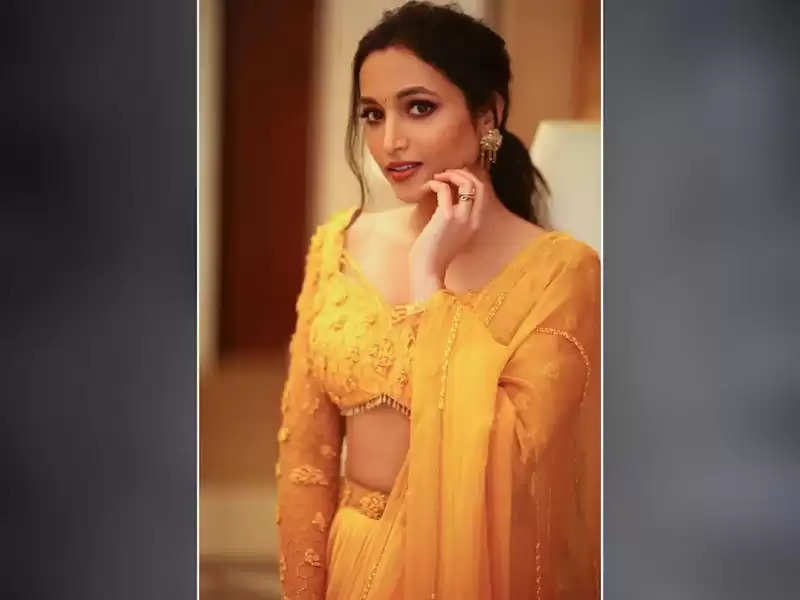 If we talk about Srinidhi's look in the pictures that surfaced on social media, then it is seen that she is seen in a yellow color lehenga in it. Her simple look is seen in the photos. 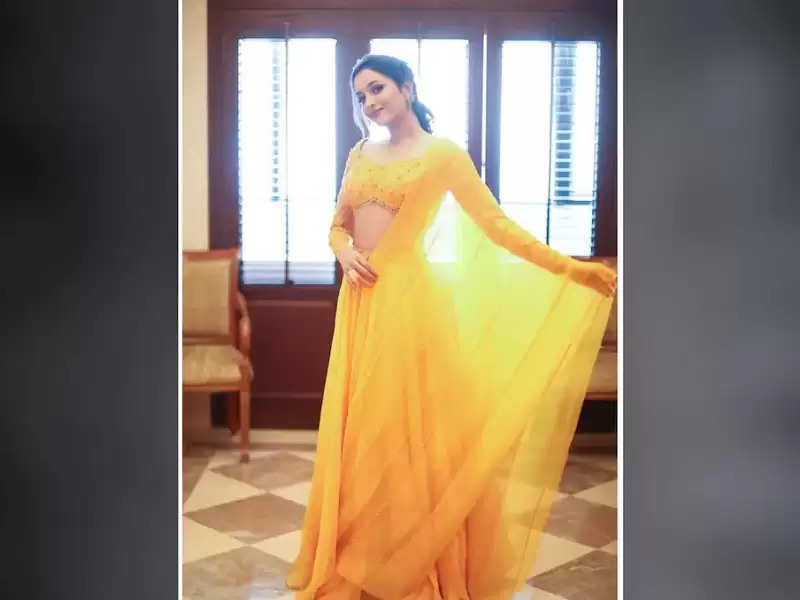 In the pictures, it can be seen that Srinidhi is seen in maroon color lipstick and nude makeup. Kajal is seen wearing earrings in her eyes and big rings on her fingers. The smile on her face is adding to her beauty. 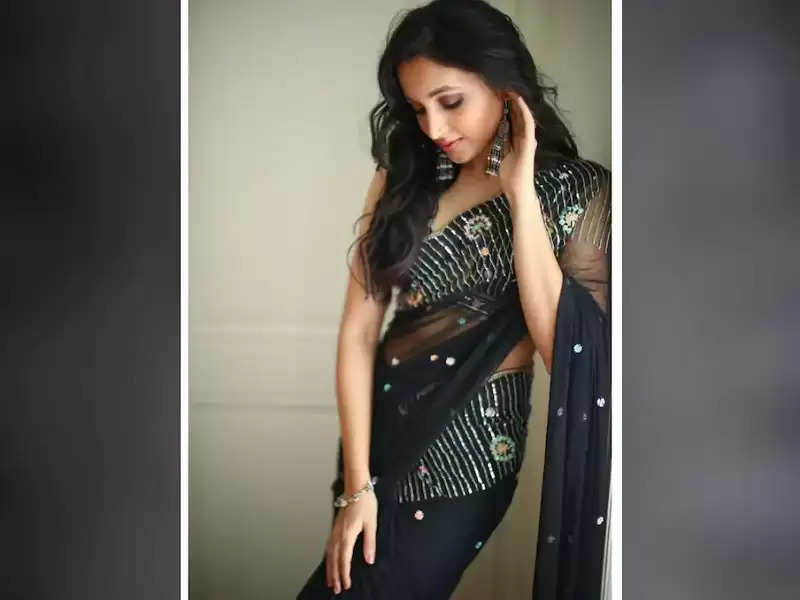 According to media reports, Srinidhi had charged three crore rupees for working in 'KGF 2'. But after its bumper success, the actress has doubled its fees. After 'KGF', the actress is going to appear in the film 'Cobra'.