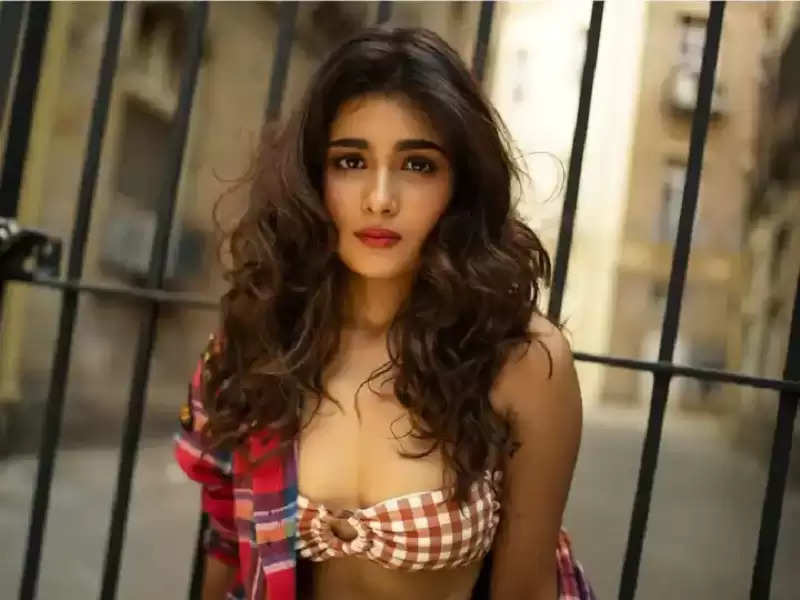 Shalini Pandey of Jabalpur district, who plays the innocent Preeti in the Telugu film 'Arjun Reddy, is too bold in real life. 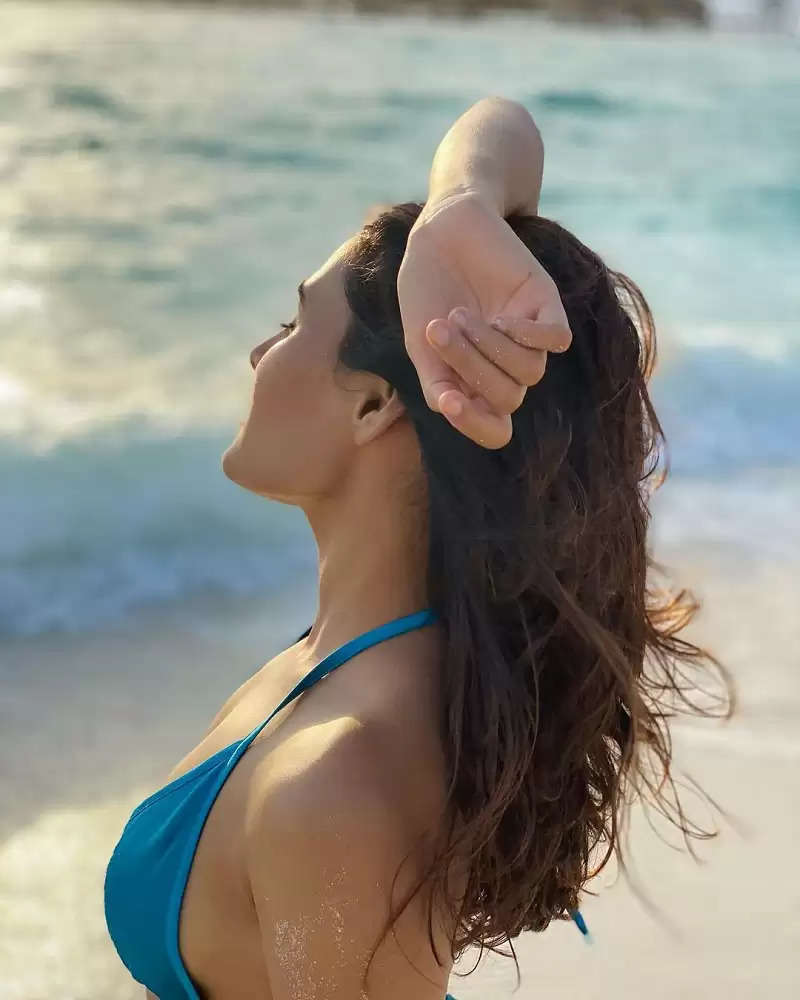 These days Shalini is enjoying herself in the Maldives. Shalini posted some pictures on her Instagram. Which fans are very fond of. 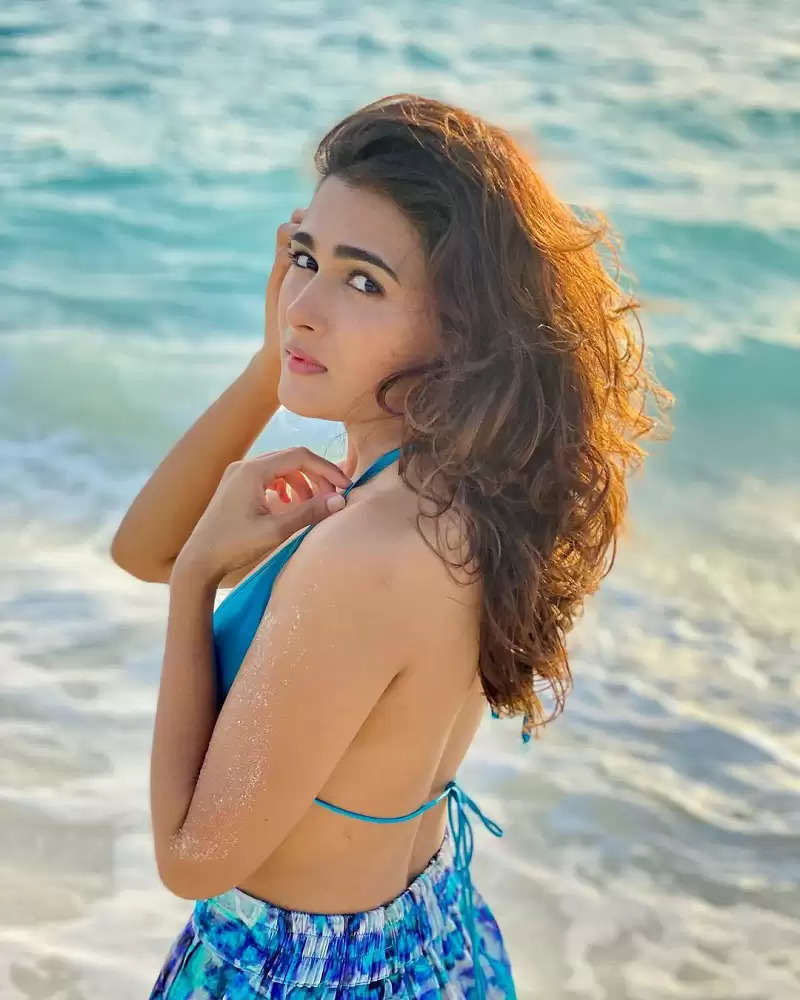 In a few hours, about 104 thousand likes and more than 300 comments have come on these pictures of Shalini. 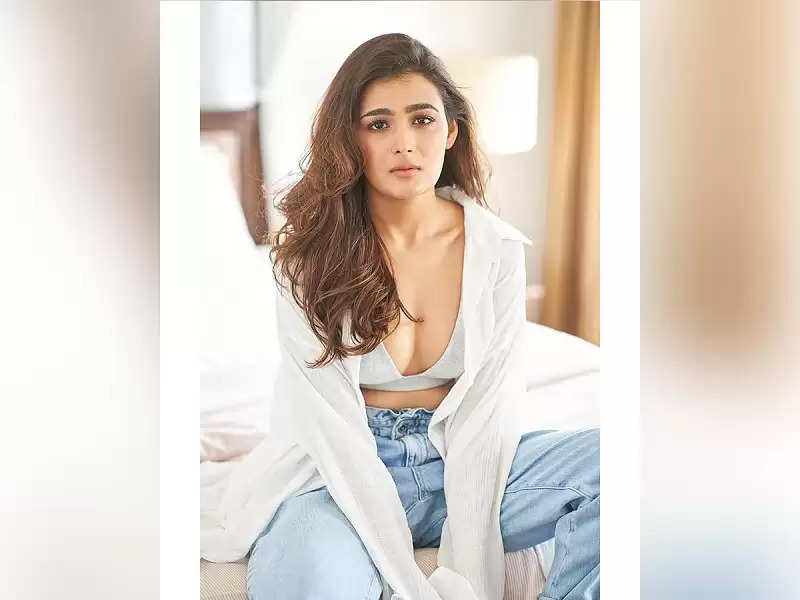 Earlier, Shalini has also worked with Paresh Rawal's son Aditya Rawal in the OTT series 'Bamford'. She has done a cameo role in the Hindi film Nimmo.