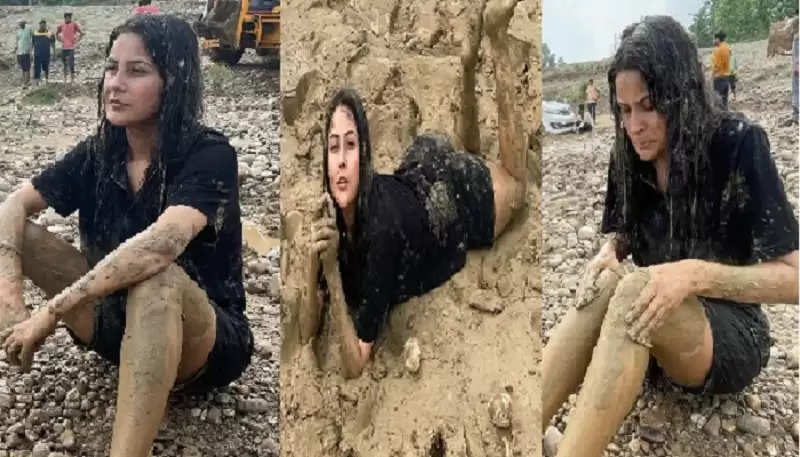 These pictures of Shahnaz Gill wrapped in the mud are becoming viral on social media. Within a few hours, these photos have got millions of likes. People are fiercely commenting on these pictures. 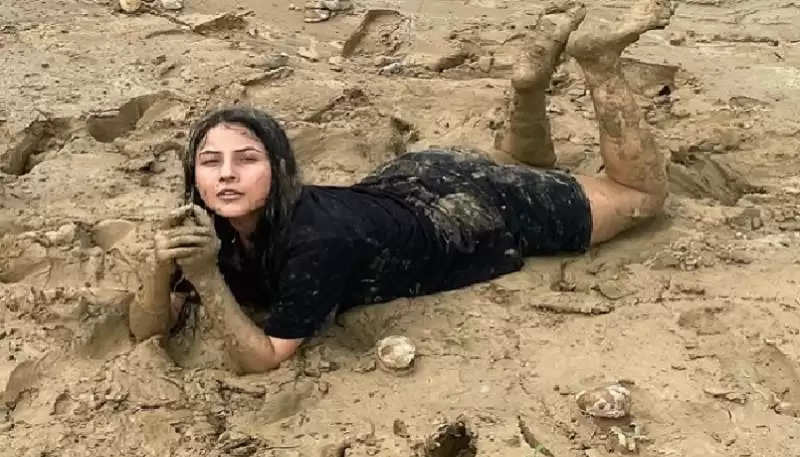 In the pictures shared by Shahnaz Gill, she is seen wrapped in mud and giving more than one killer pose. Even before this, Shahnaz shared her pictures while planting paddy in the field. 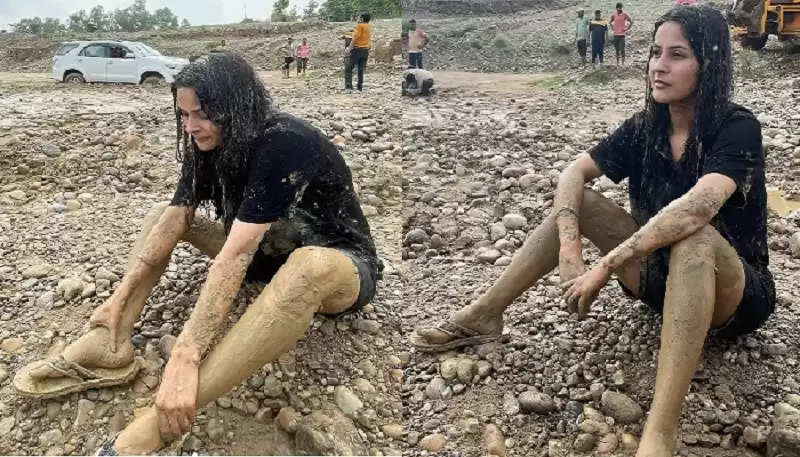 In the new pictures, Shahnaz Gill is seen in the soil. She is wearing black shorts and a t-shirt. Shahnaz is seen busy giving different poses in these pictures. 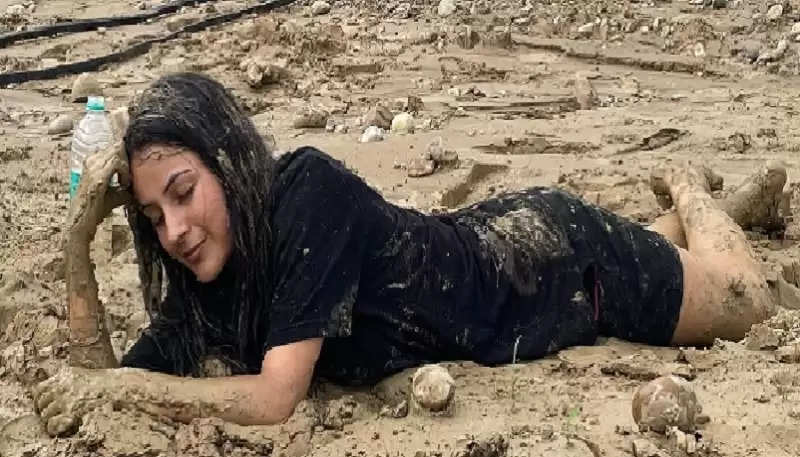 Seeing the killer pose of Shahnaz in the mud, it seems as if a glamorous shoot is going on. Sharing the photo, Shahnaz, playing in the mud, wrote in the caption – Spa time. 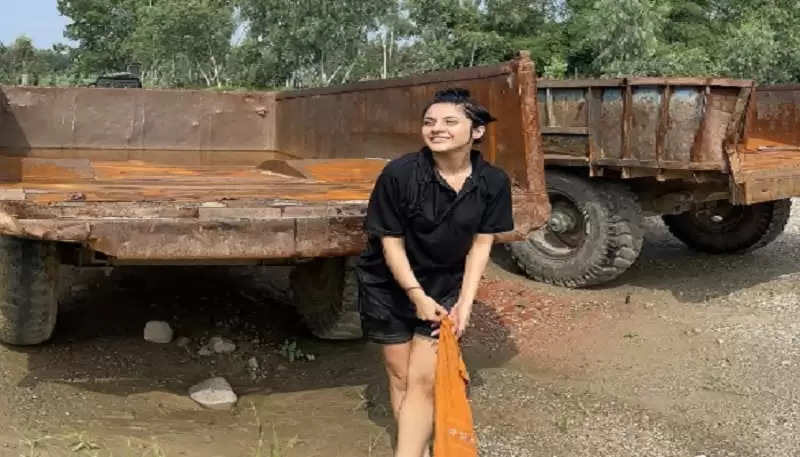 Shehnaaz has also cleaned herself after the spa. People are showering a lot of love on Shehnaaz for this naive and innocent behavior. Although some people are commenting saying that don't play in the mud too much, mummy will kill you. 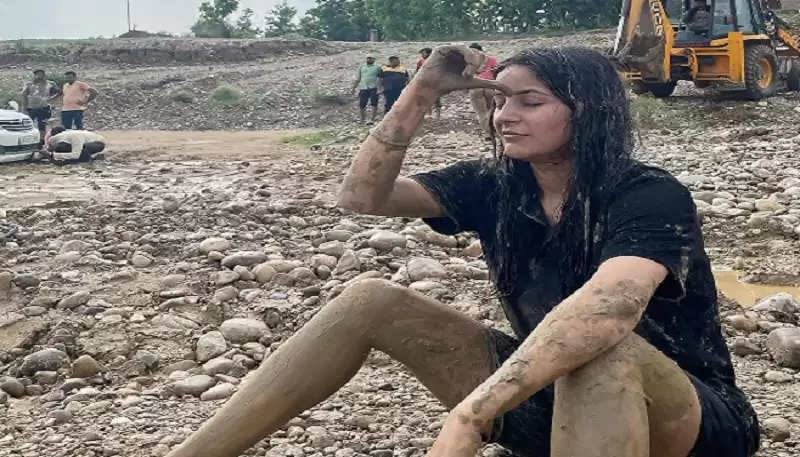 Let us tell you that Shahnaz Gill is going to debut in Bollywood soon. She will be seen in Salman Khan's film 'Kabhi Eid Kabhi Diwali'. The film will be released in cinemas on 30 December 2022.