Photo Gallery: Reem aka Gayatri Iyer of 'Naagin 6' has worked in Hollywood and South Industry, see her hot pics...

The fiction show 'Naagin 6' coming on Colors TV is not spreading popularity like its previous seasons. But its characters are very strong. A new and unique story in itself. In such a situation, Gayatri Iyer, playing the role of Reem, is also no less than anyone. She is as glamorous on screen as she is off the screen. 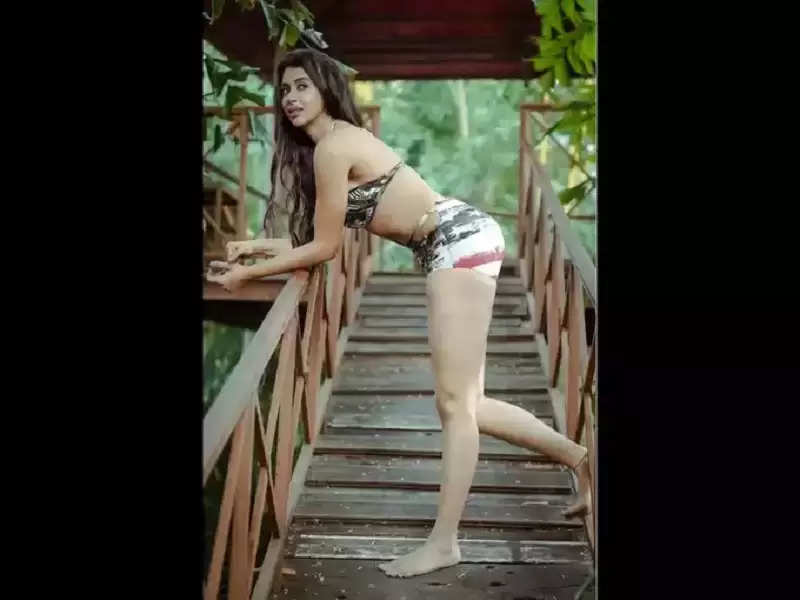 Gayatri Iyer is playing the character of Reem in the daily soap 'Naagin 6'. Her real name is also Urmila Gayatri. 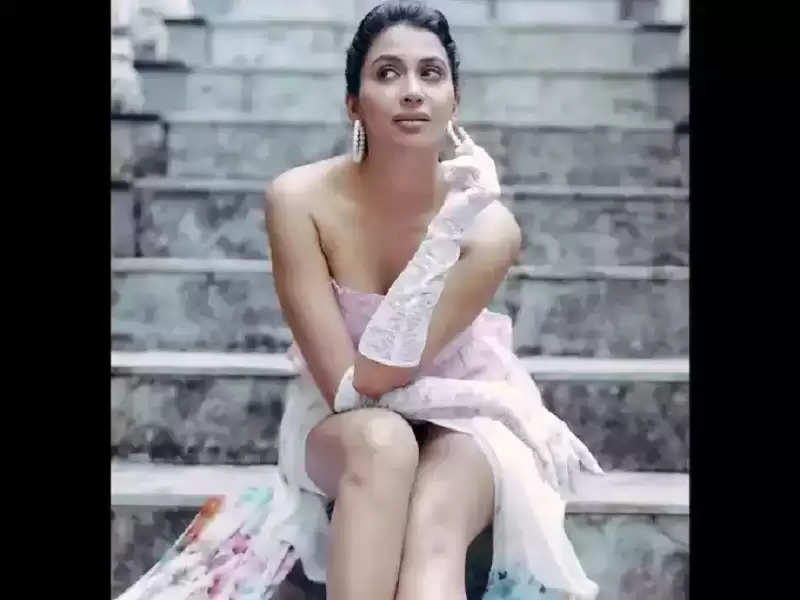 Gayatri Iyer was also offered 'Naagin 5'. But she had rejected that. Because she was not convinced with the role offered. 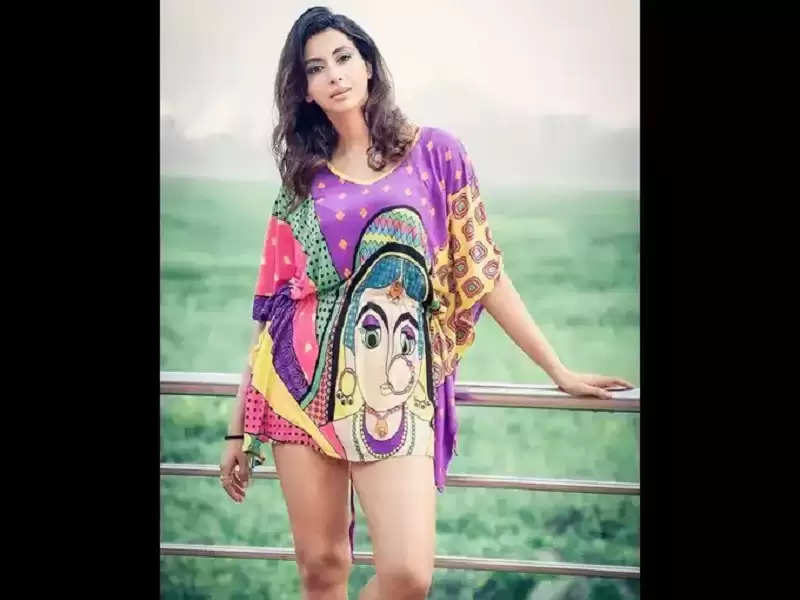 Gayatri Iyer was born on 16 June 1992 in Kochi, Kerala. Her hometown is also here. 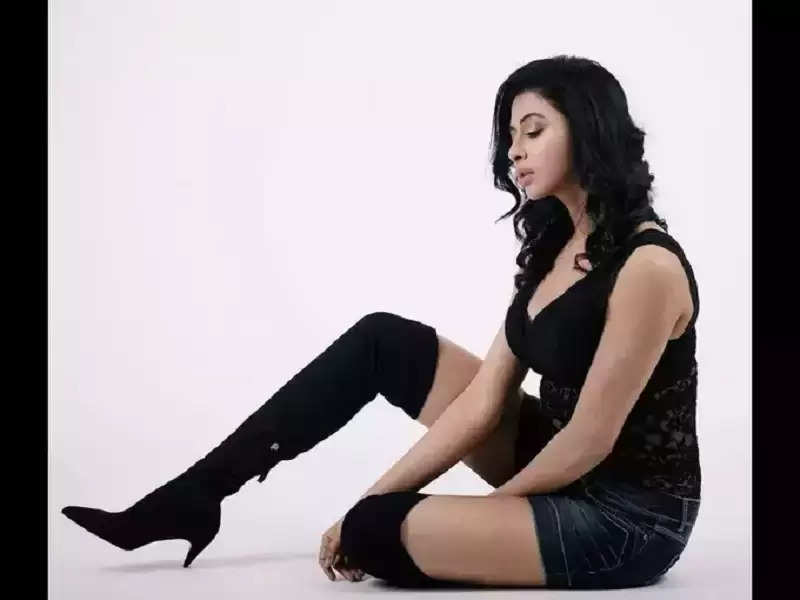 Gayatri Iyer made her debut in the Kannada film Shravana in the year 2012. She has also appeared in the Telugu film Six. 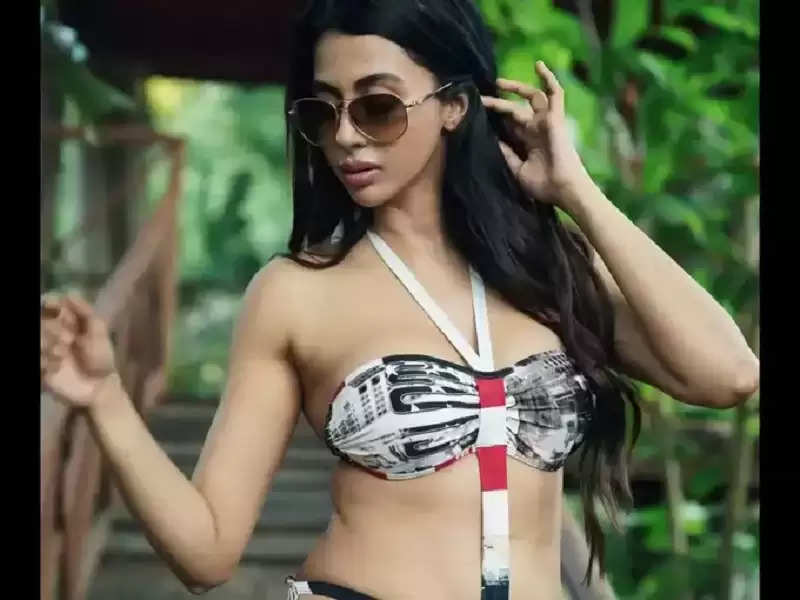 Gayatri Iyer has also worked in Hollywood. She made her debut in that industry with Ryde in 2017.