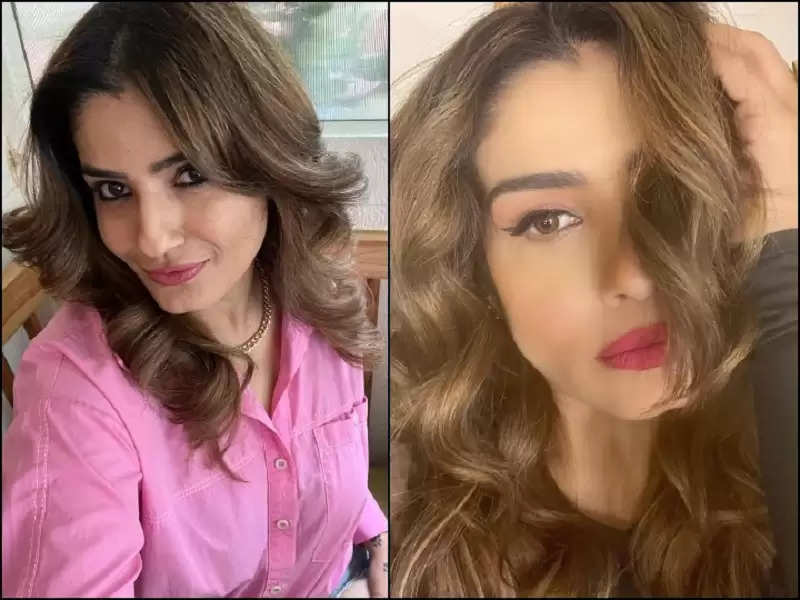 Raveena Tandon Photos: Raveena Tandon has shared some of her pictures in different ways. At the same time, she is looking very beautiful with every look. See the latest photos of the actress. 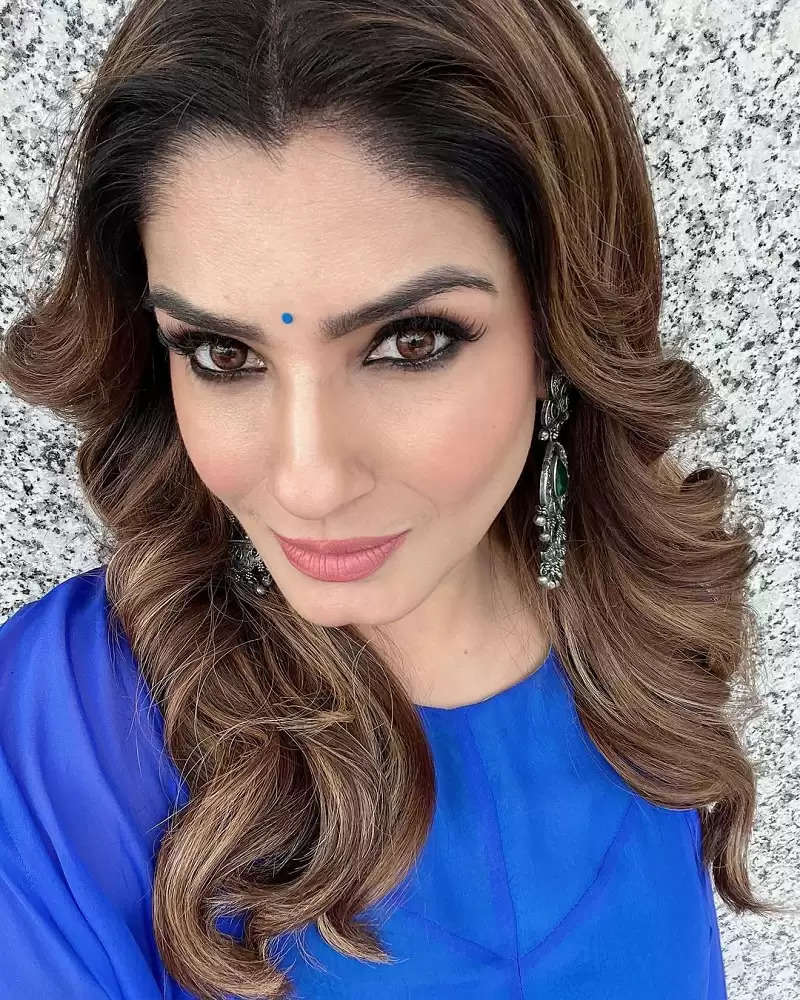 Bollywood actress Raveena Tandon looks very beautiful even at the age of 47. At the same time, she often remains in discussions among her fans regarding this. 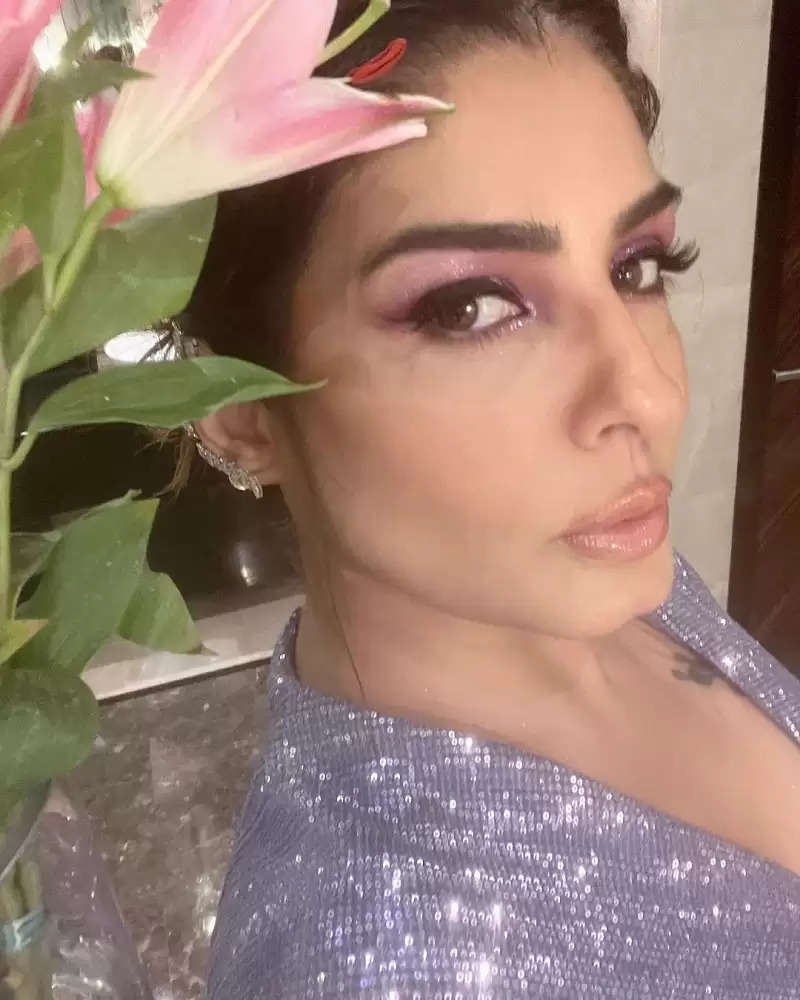 Raveena Tandon is one of the most beautiful actresses of the 90s, but she is still making people crazy about her. 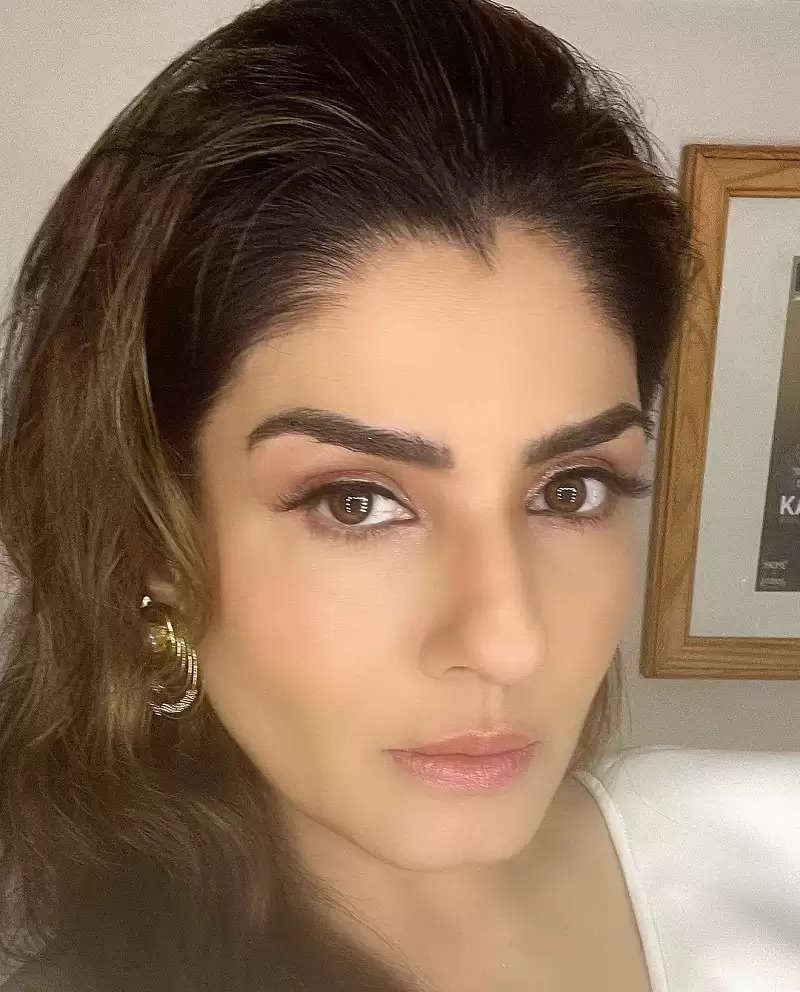 The actress has shared some of her pictures on Instagram, in which her different style is being seen. 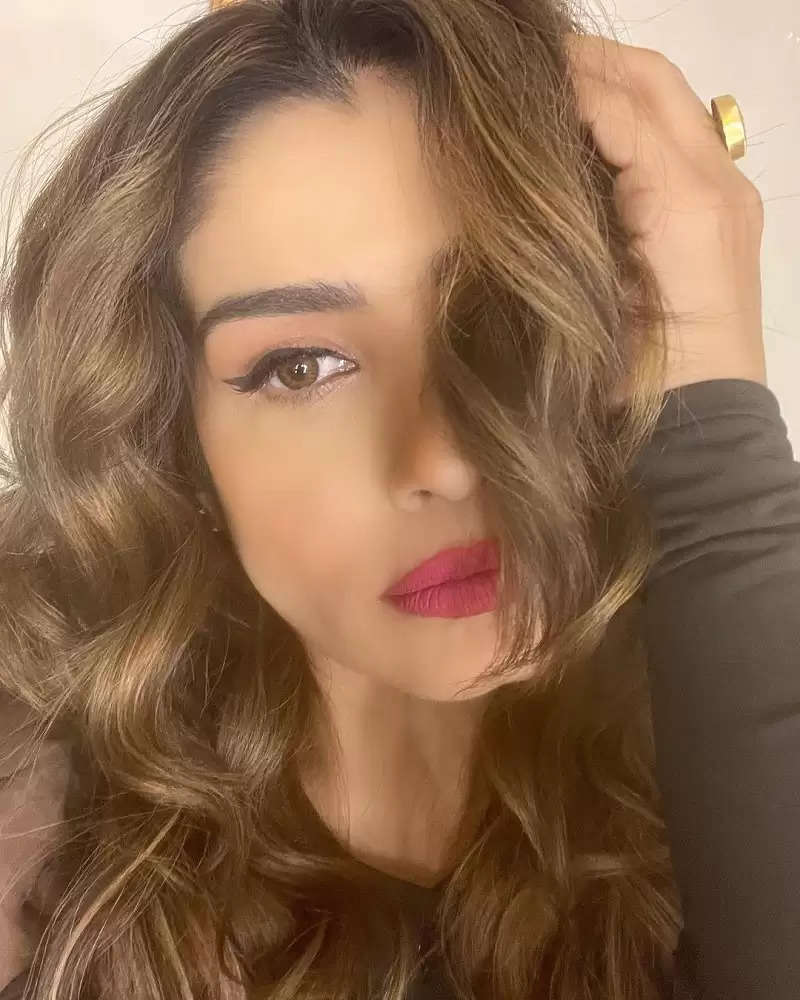 In every photo, she is seen in a different dress, but whatever the dress, she is looking very beautiful in all. 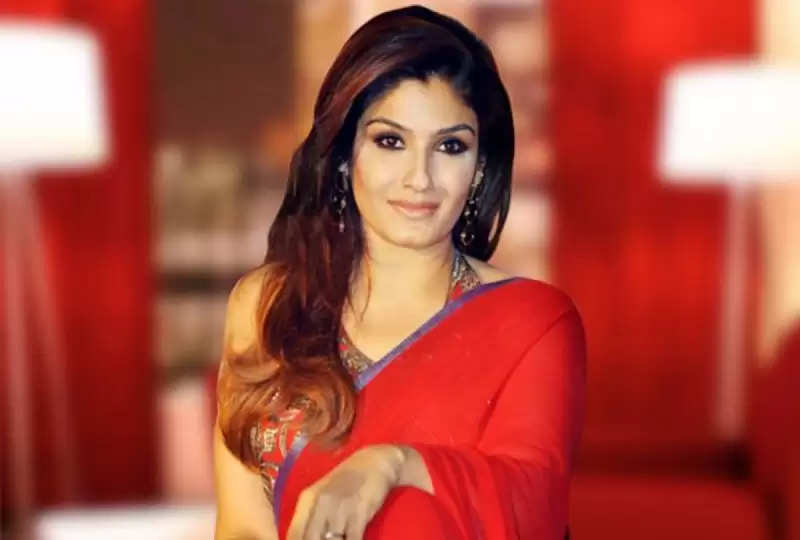 In these pictures, Raveena Tandon's style, her look, and her beauty is such that you will not be able to take your eyes off her.