Raveena Tandon, one of the most beautiful actresses of the 90s, looks very beautiful even at the age of 47. 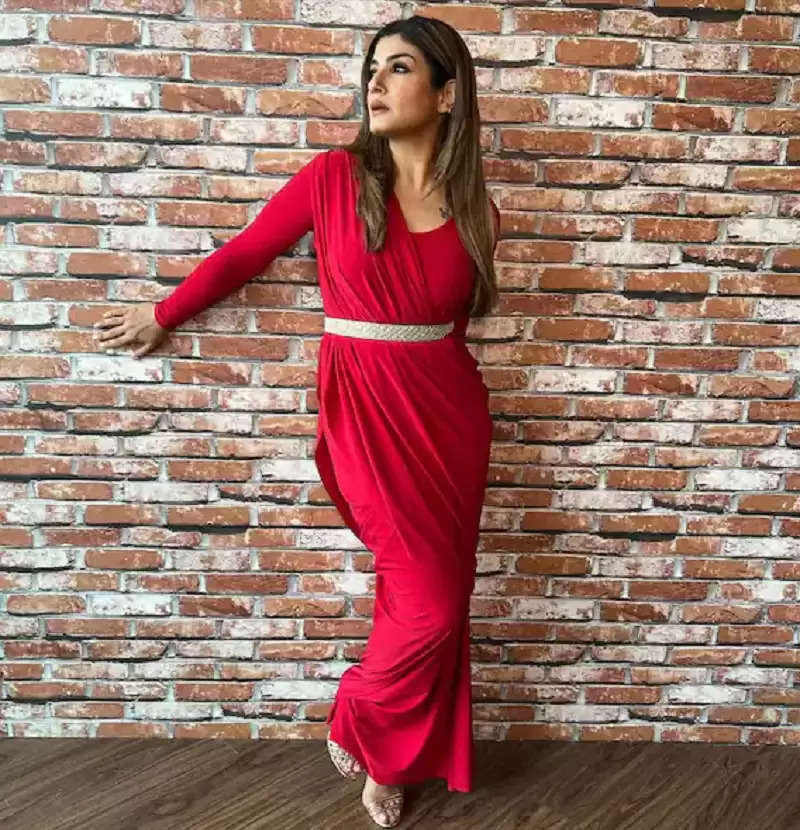 Bollywood's famous actress Raveena Tandon is one such actress who not only made a comeback in films but also impressed everyone with her fashion sense.

Raveena is 47 years old, but her looks make it difficult to guess her age. Raveena has shared some pictures on her Instagram, in which she is looking very beautiful. 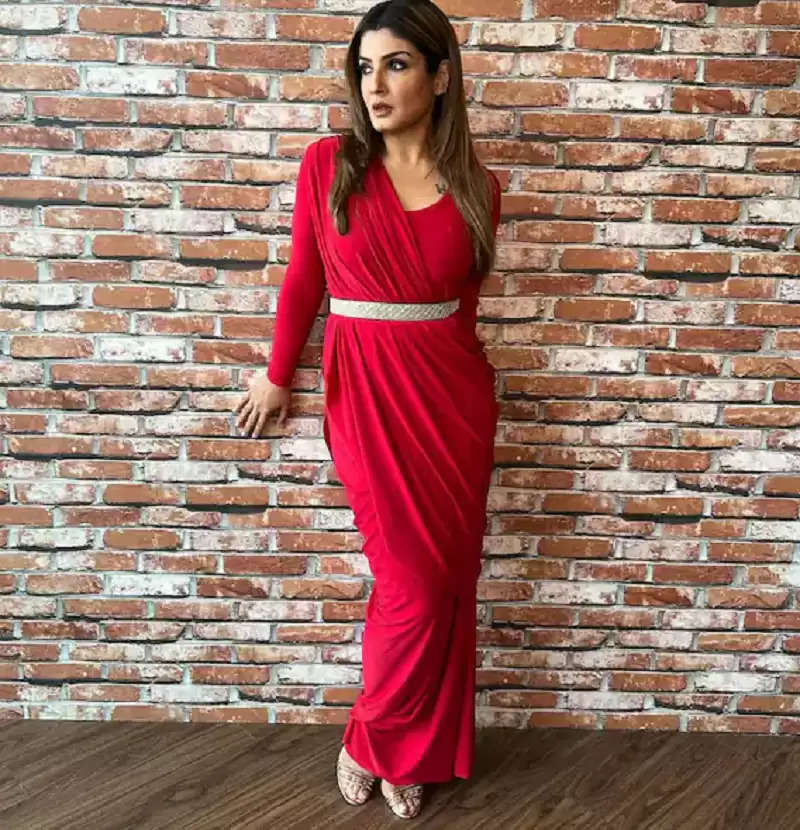 Raveena Tandon is quite popular on social media and fans shower likes on her every look. 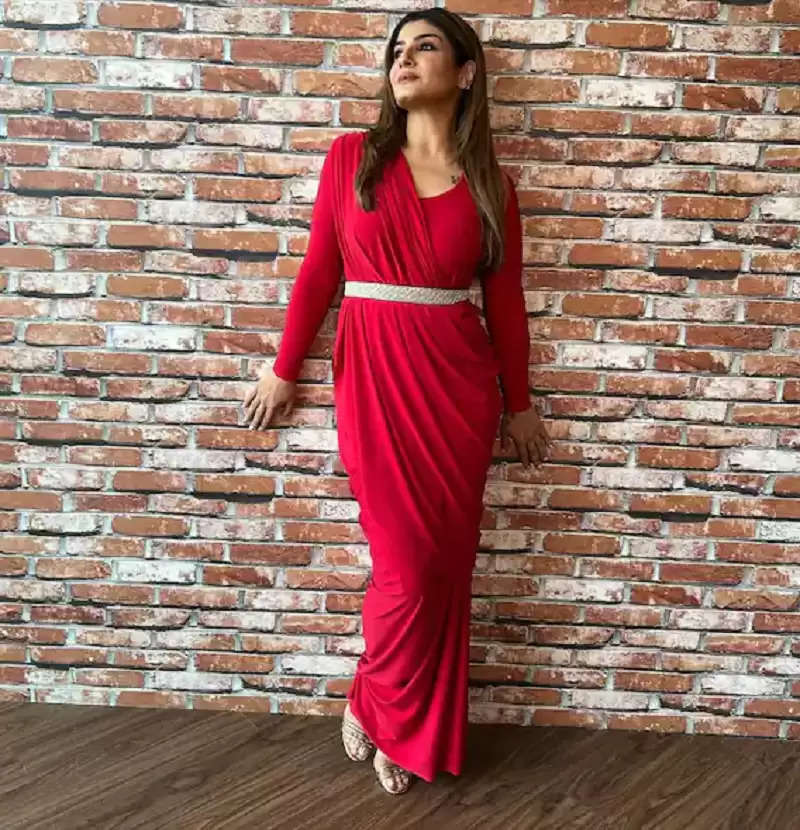 Raveena Tandon has shared pictures of her latest photoshoot through her Instagram handle, in which she is seen in a beautiful red dress. 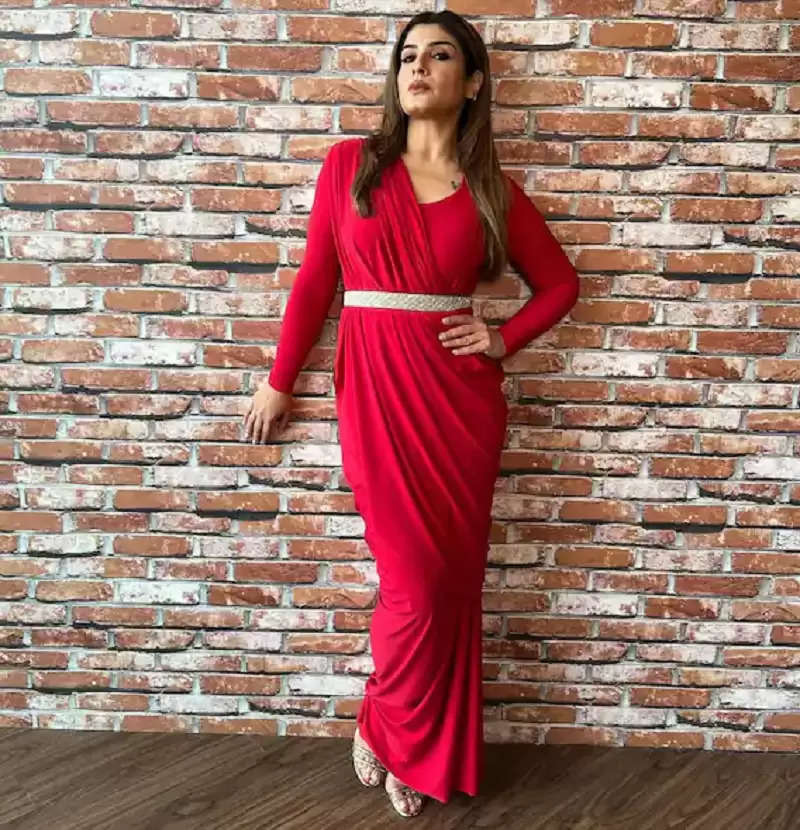 Fans are very fond of these pictures of Raveena Tandon. Her fans are telling her 'beautiful', and 'stunning' in the comment section.