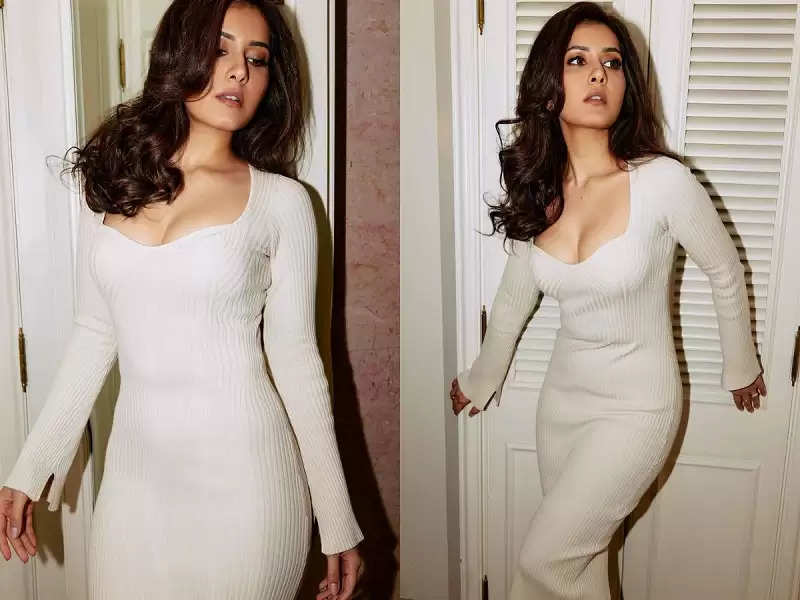 Desperate to see Rashi in this web series and South films, fans are being told about the actress when she had to face a lot of rejections. 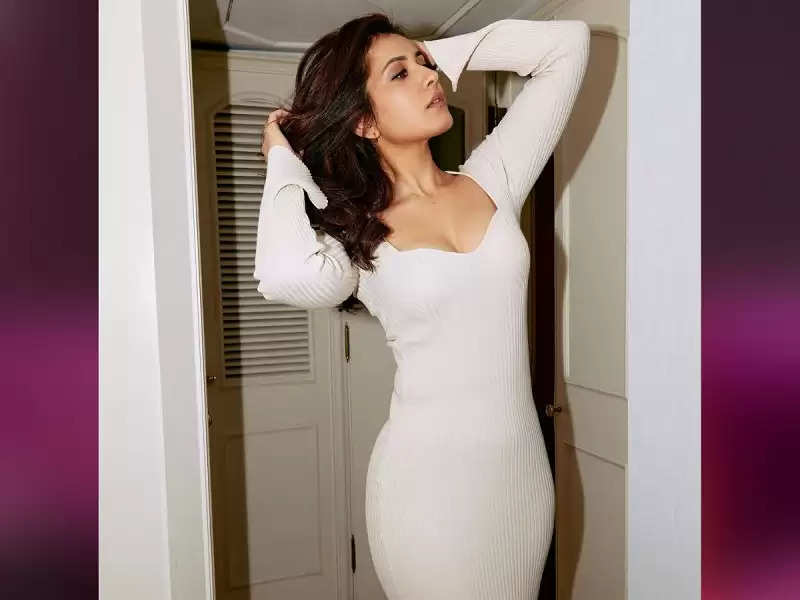 But today she wins the hearts of people with her best looks. Today she is counted among the most successful actresses in the industry. 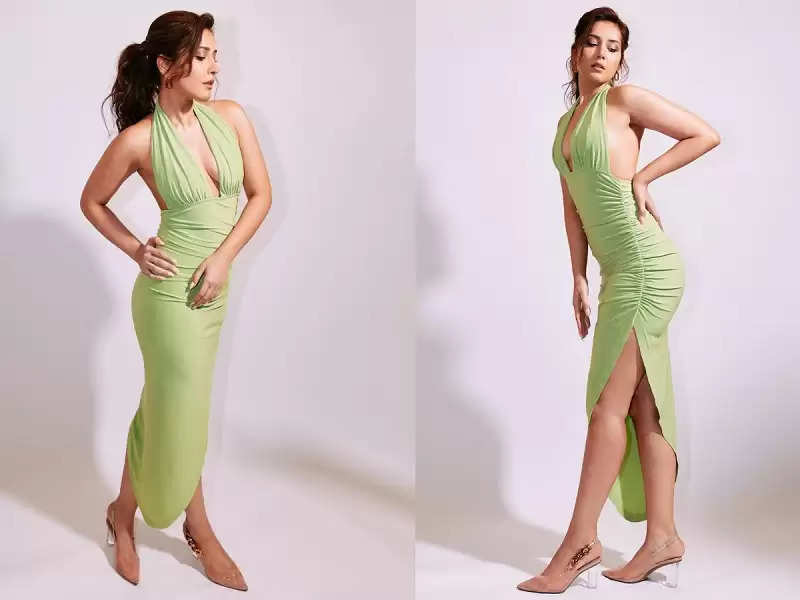 Rashi Khanna was a playback singer before acting. She has earned a lot of names in the Tamil and Telugu film industries. 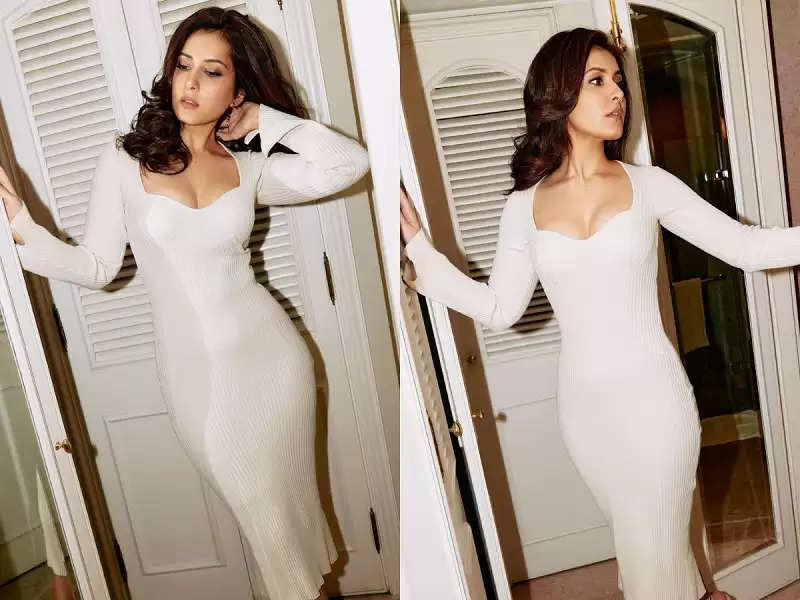 At the beginning of her career, the actress was a bit overweight, when she used to go for auditions, and due to this she had to face rejections. 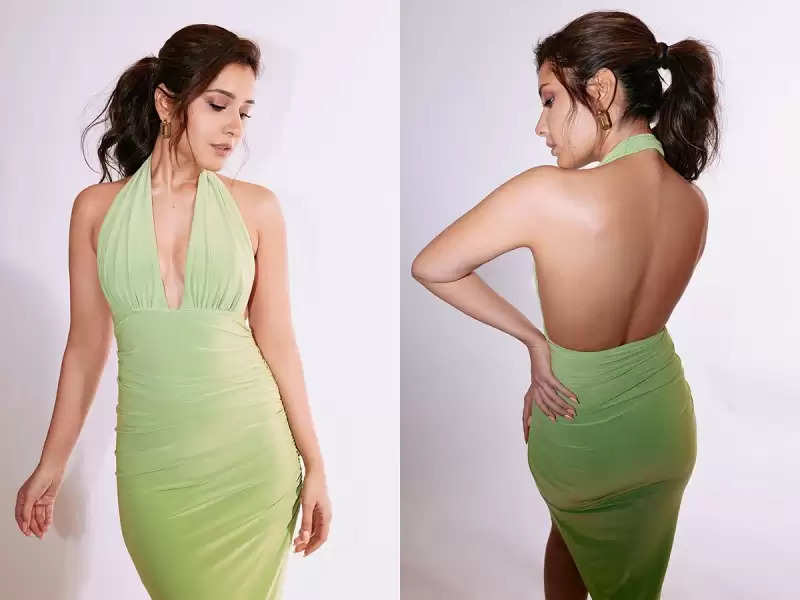 Rashi herself revealed this in an interview. She felt very bad hearing all this. But she used to explain herself.