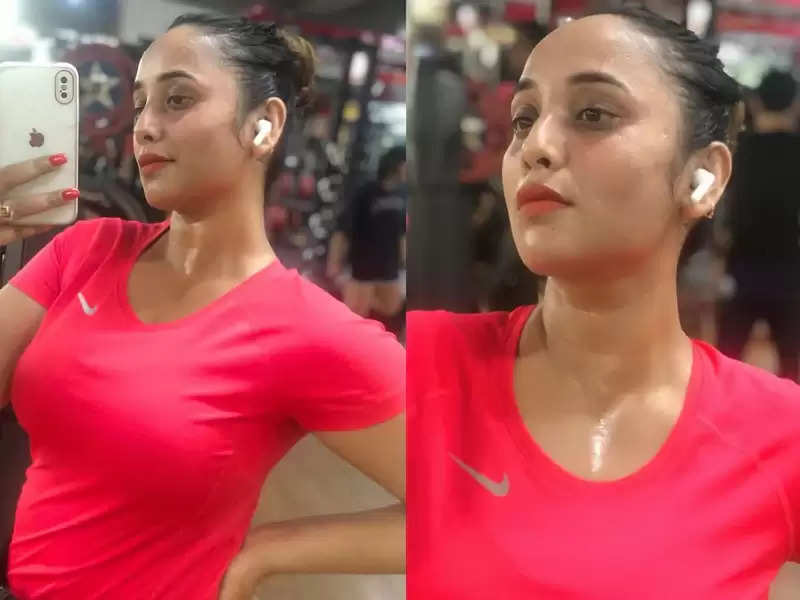 Rani Chatterjee has shared her pictures on Instagram, in which she can be seen taking a mirror selfie in a pink color T-shirt. Along with this, she is flaunting her simple look, seeing which fans are not tired of commenting. 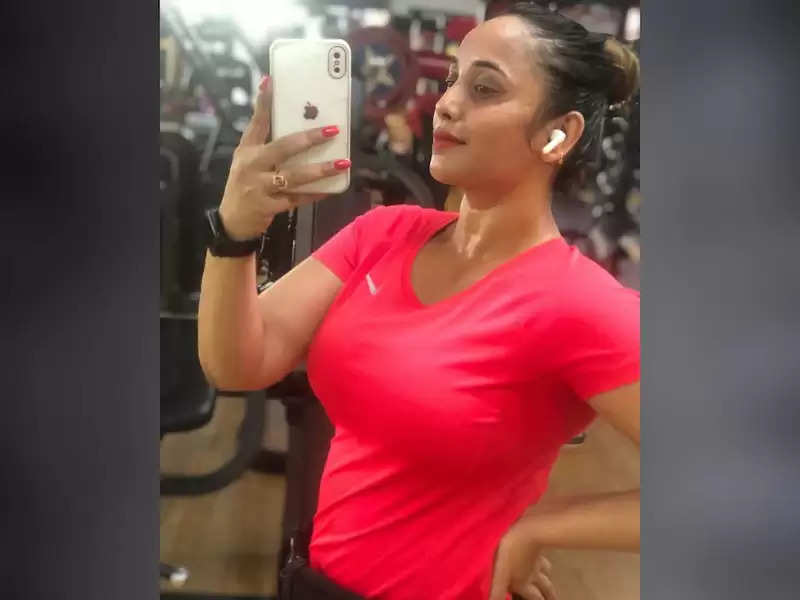 Along with sharing the pictures (Rani Chatterjee Latest Photos), Bhojpuri actress Rani Chatterjee wrote, 'Main water ho gayi'. In the photos, the actress can be seen drenched in sweat. It is clear from this that she sweats a lot in the gym to keep herself fit. 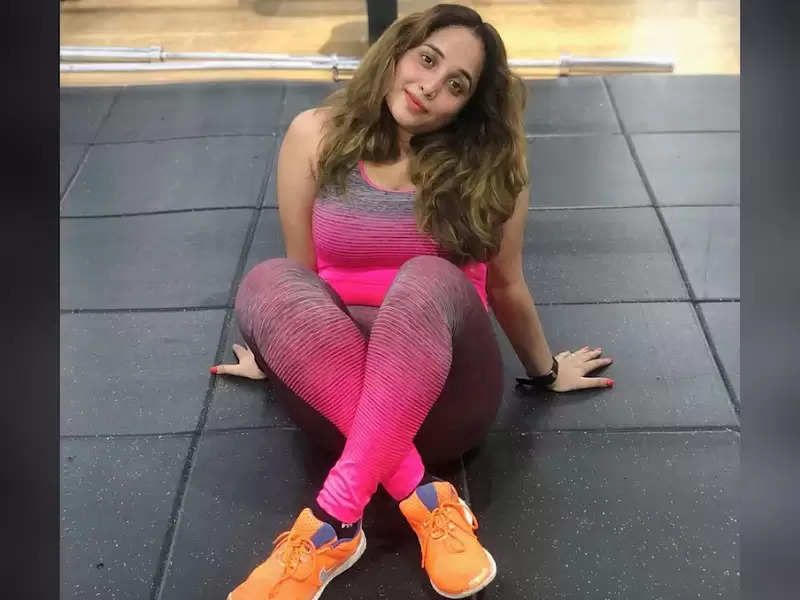 If we talk about the reactions of the fans to Rani's post, then a user wrote, 'Hi summer'. Another wrote, 'Hot figure queen'. The third wrote, 'I like your workout photos and videos.' The fourth wrote, 'The hard work is visible. Similarly, people are commenting a lot on their photos. 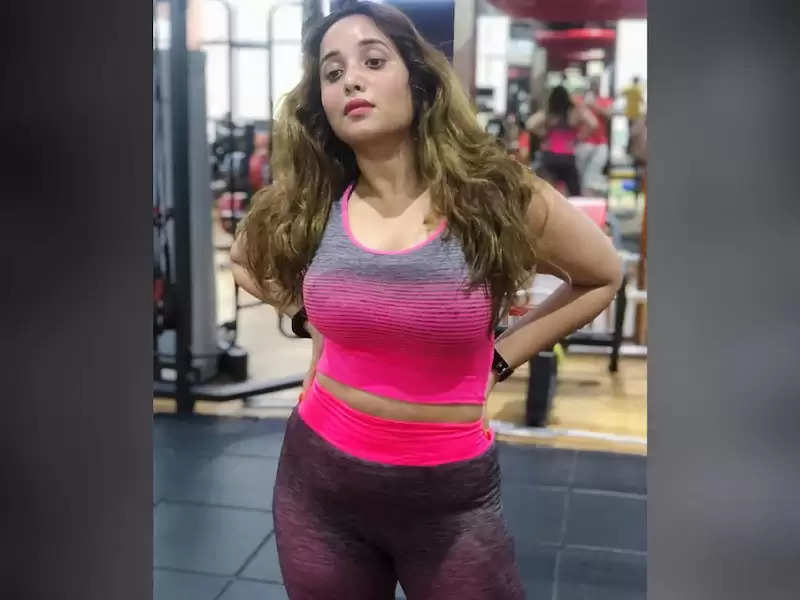 If we talk about the look of the actress in the photos shared on social media, then it is being seen that Rani is seen in T-shirt and is taking mirror selfies. In this, she has tied her hair and is flaunting natural beauty. 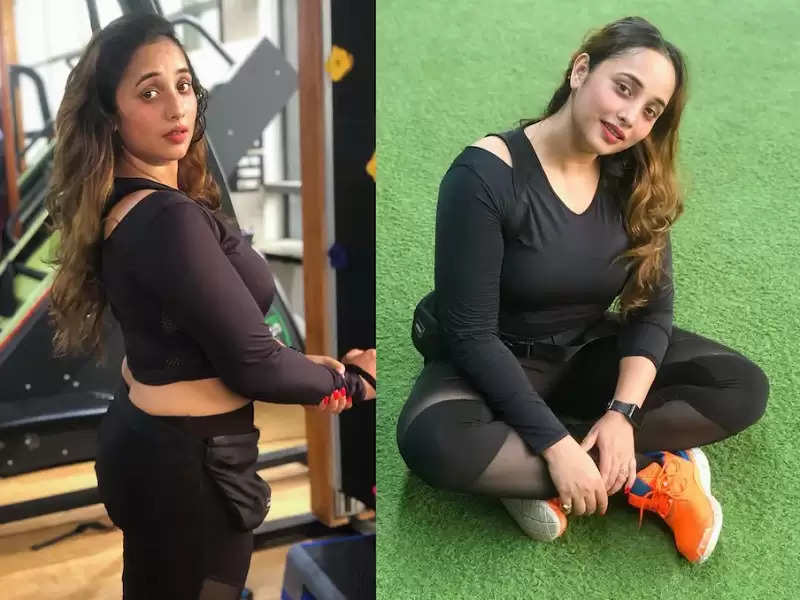 An amazing figure is being seen in the photos of actress Rani Chatterjee, who has been trolled for her ever-increasing weight and obesity. She has now maintained herself.