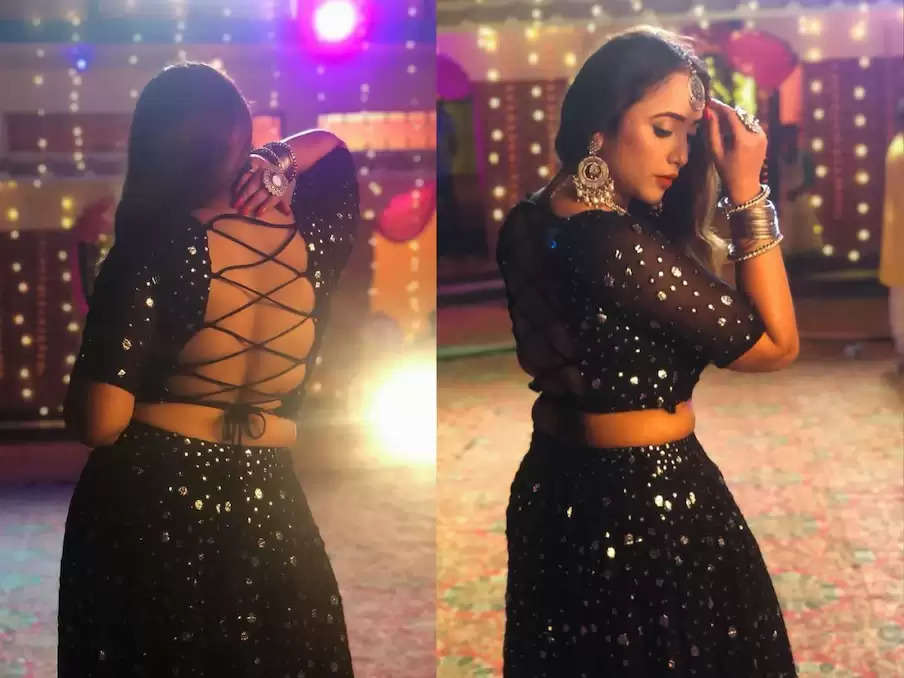 Bhojpuri Queen Rani Chatterjee is very active on social media and she keeps sharing her updates related to herself with fans on Instagram. In such a situation, she has now shared some pictures from the sets of her upcoming web series 'Pakadauaa biyah', in which she is looking very beautiful. 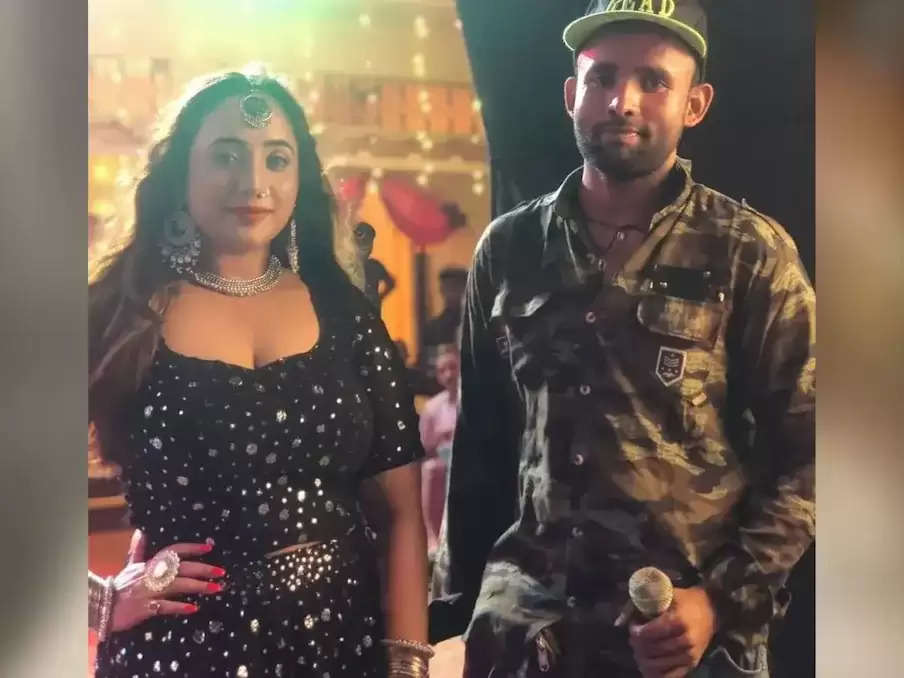 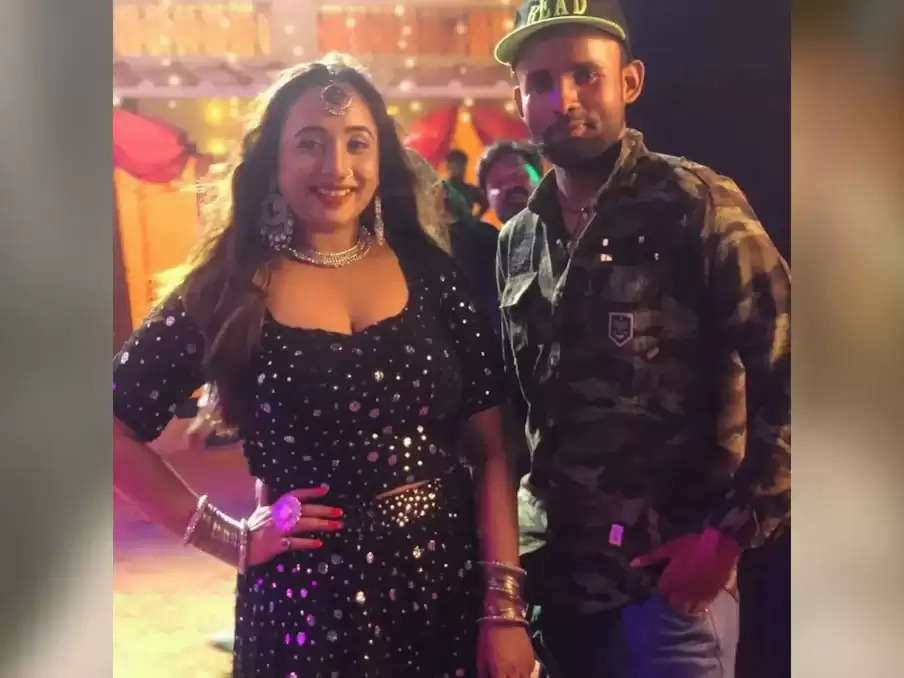 One thing is evident from Rani Chatterjee's post (Rani Chatterjee Instagram Post) that in the web series 'Pakadua Biyah', she is also seen in Ankush Raja, Raksha Gupta, Anara Gupta's Alana Rani. Will come According to the information, she is going to have a special appearance in this, in which the actress will be seen doing an item number. 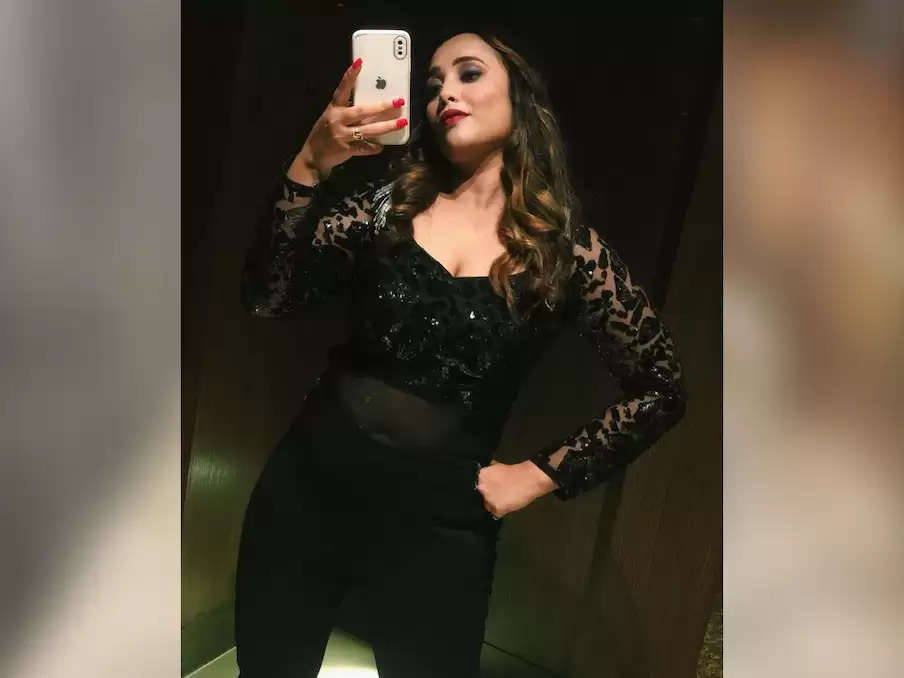 During the shooting of this item number, Rani Chatterjee shared the photos on Instagram. In which she is seen in an amazing look. Seeing her performances in these, it seems that she will once again spread her beauty in an item song after 'Jalebi'. 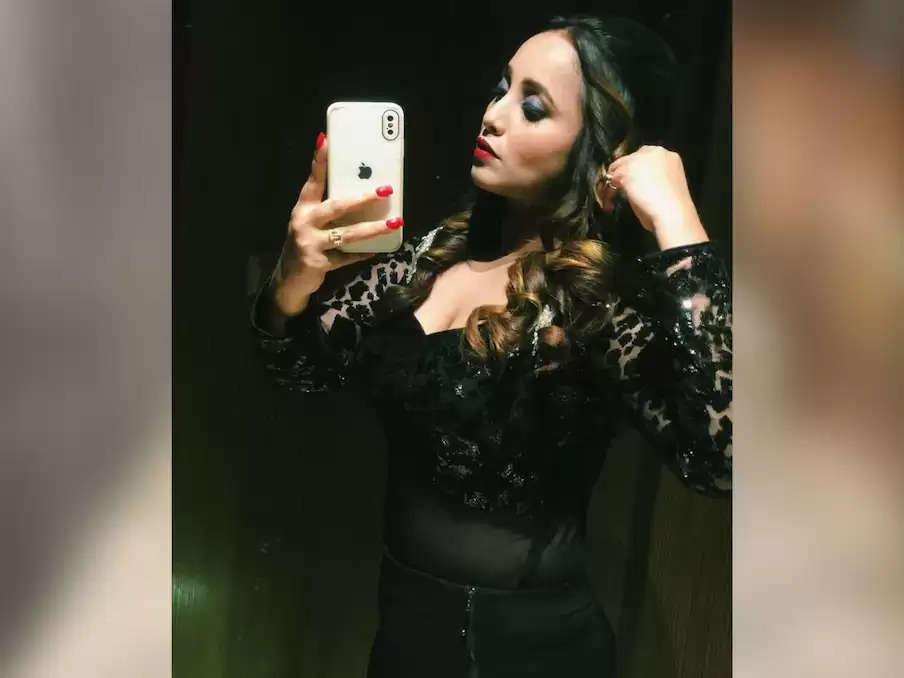