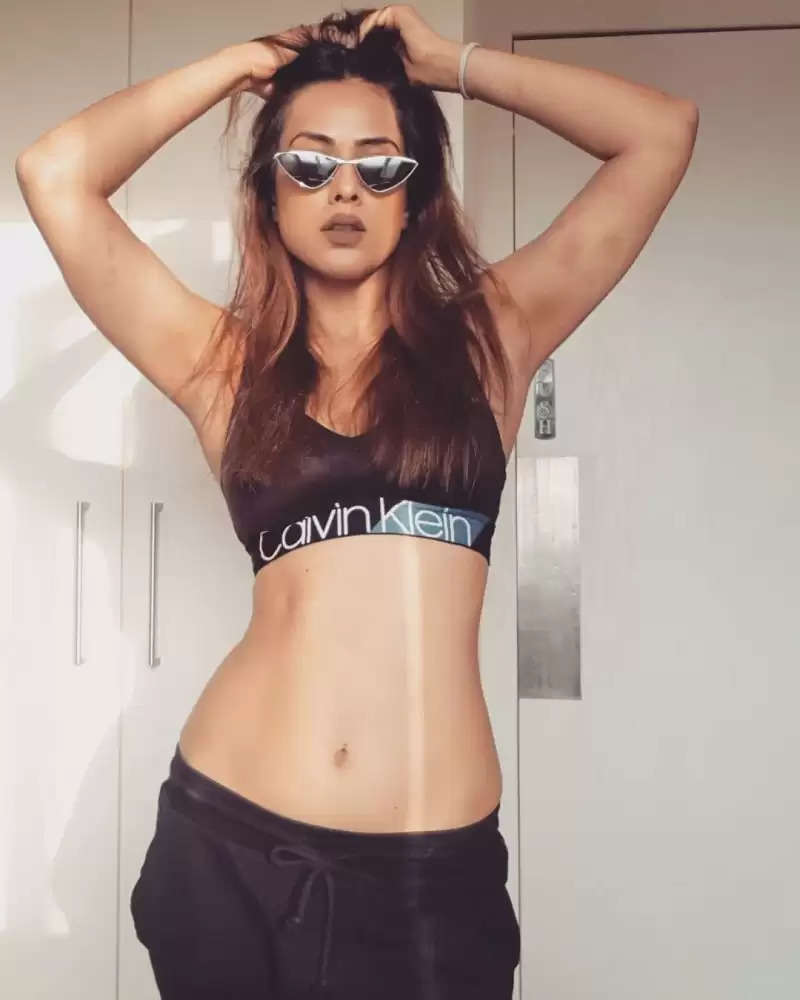 Actress Nia Sharma is wearing a black colored sports bra, in which she looks very glamorous. 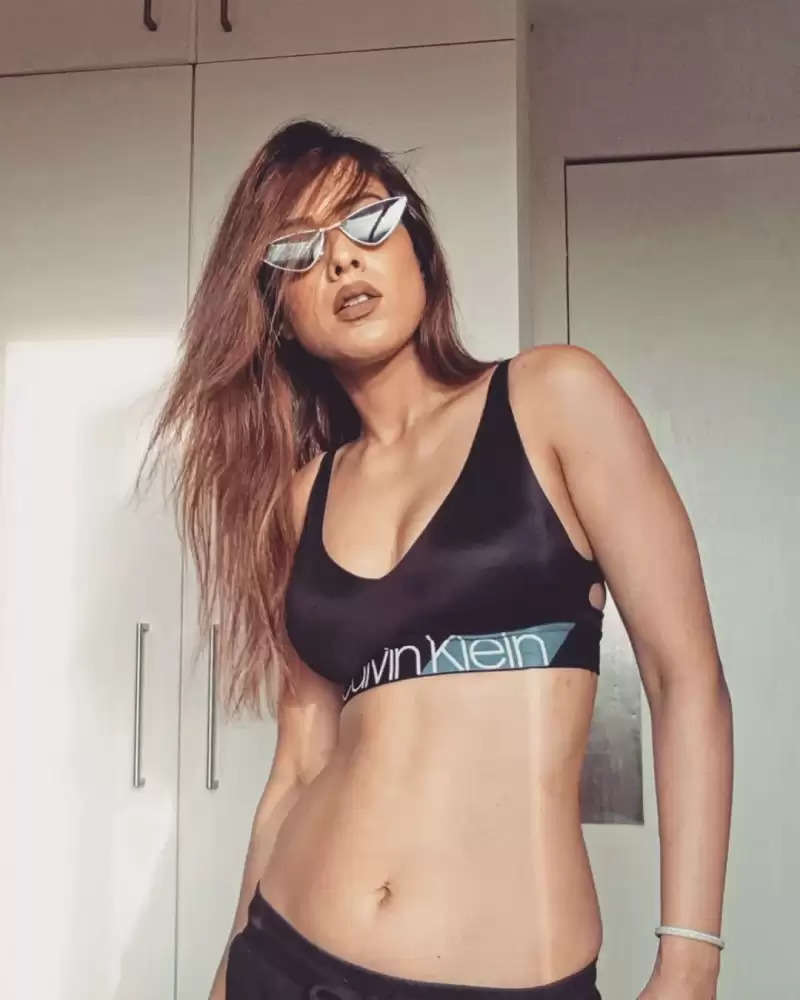 This look of Nia is becoming increasingly viral on social media, Fans are very fond of this look. 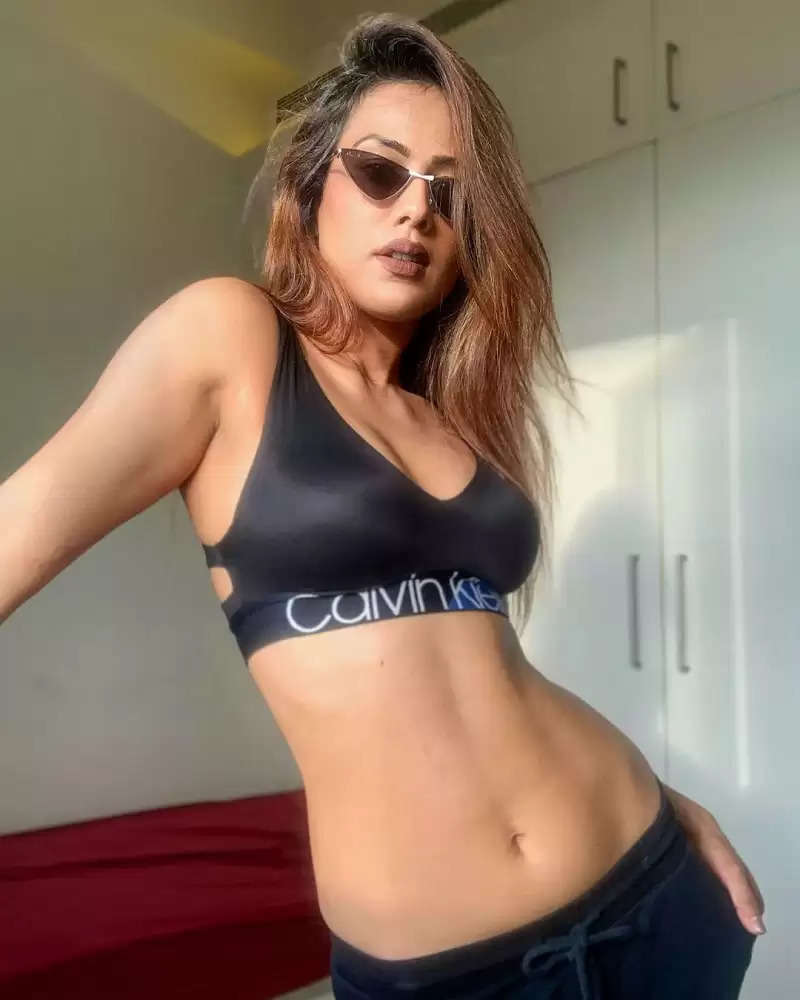 Nia has blown the senses of the users with her hot look. Along with the fans, many celebs are also showering their love on these photos of Nia. 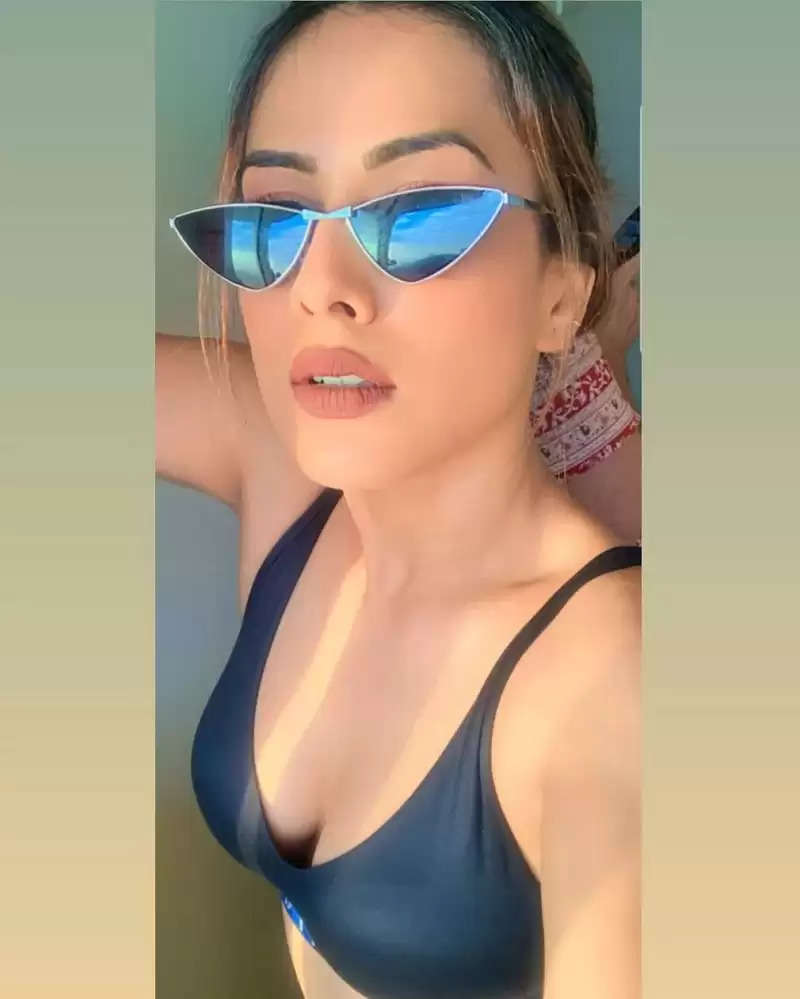 These latest pictures of Nia Sharma have once again raised the temperature of social media. 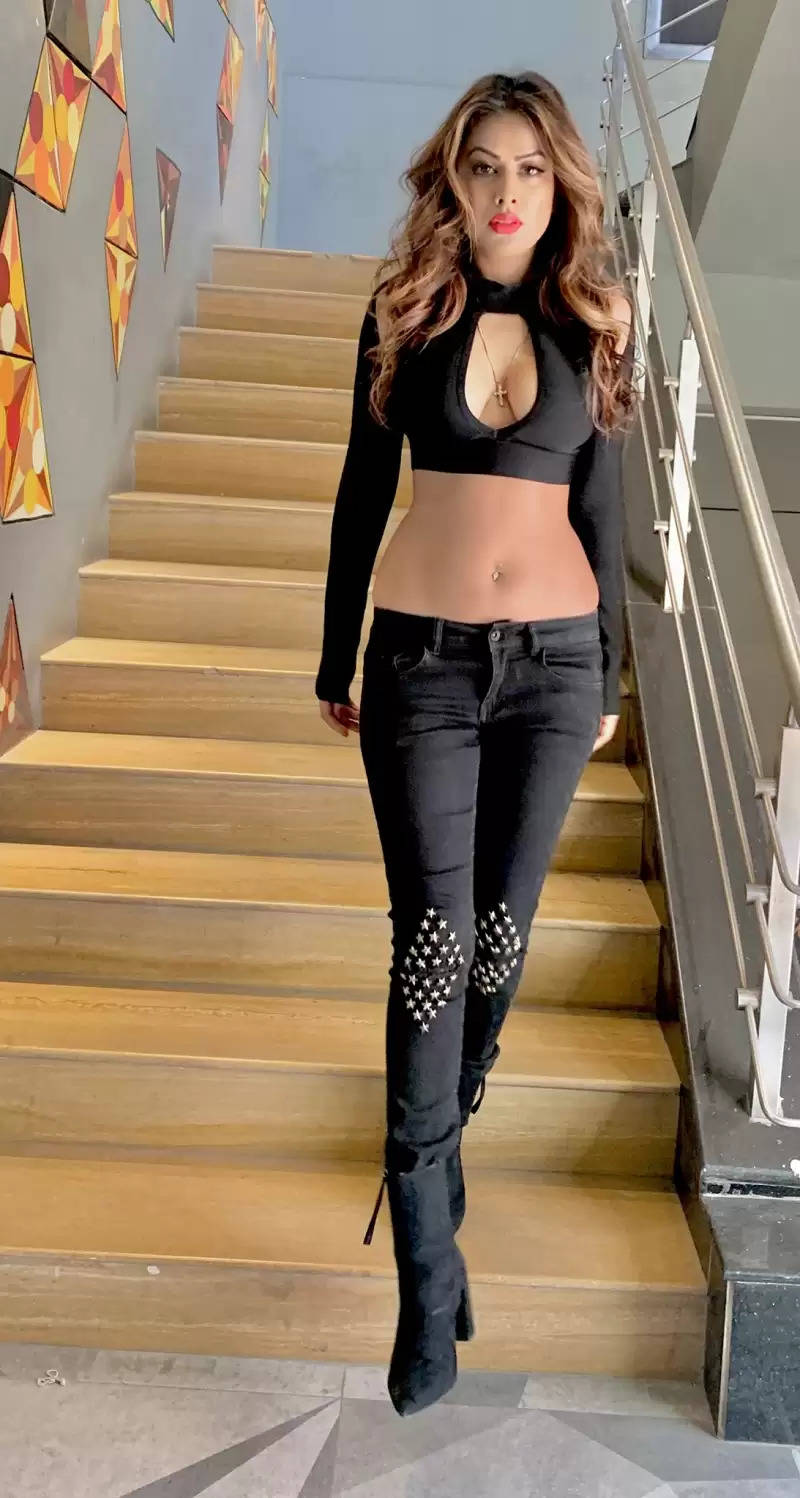 Nia Sharma keeps sharing her bold photos and videos on social media. Along with the serial, the actress has also appeared in many music videos.