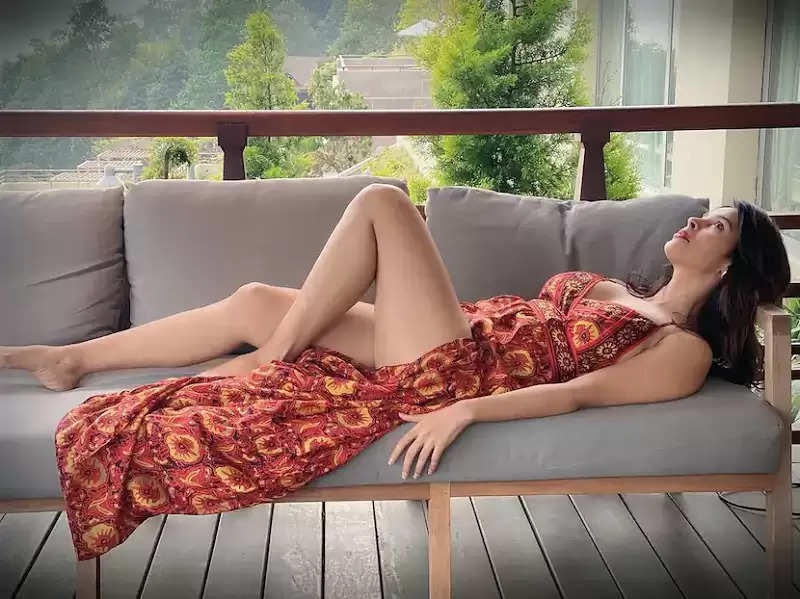 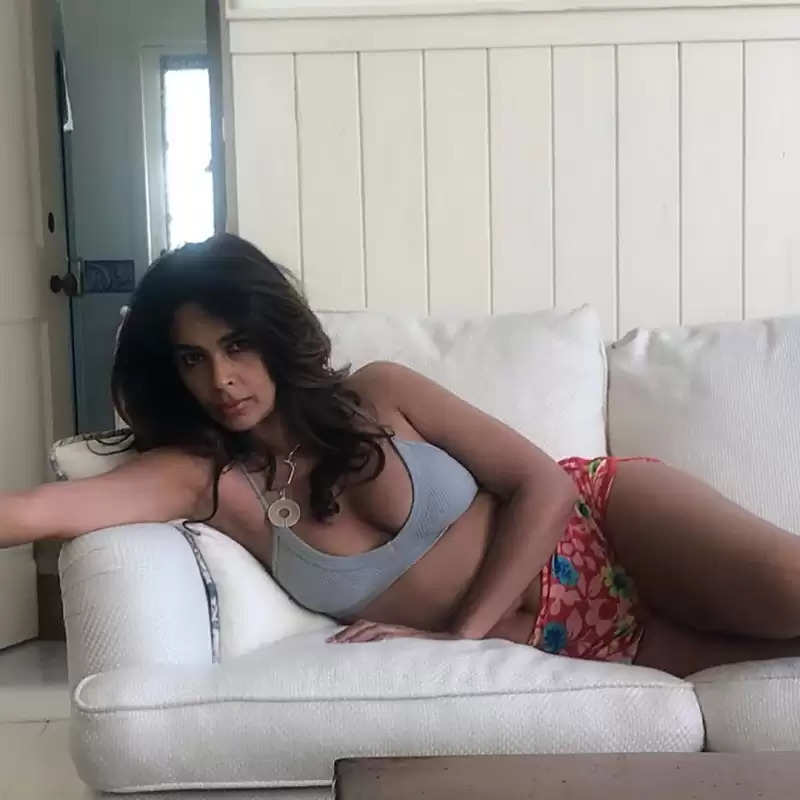 There was a time when Mallika was considered one of the hottest actresses in the industry. 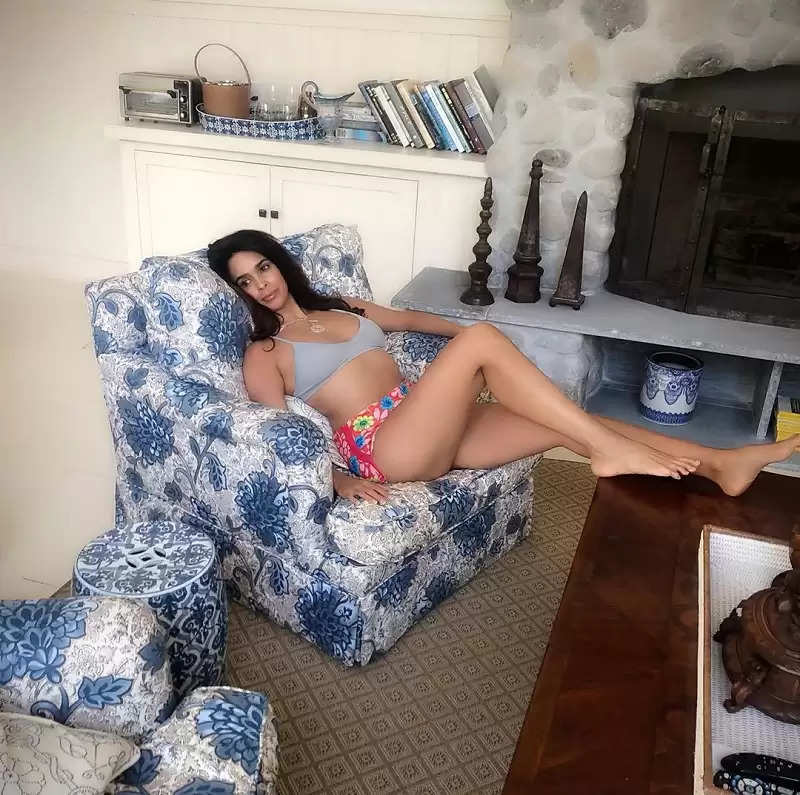 Today, even though many actresses in the industry compete with her in terms of boldness and hotness, Mallika's fan following is not less even today. 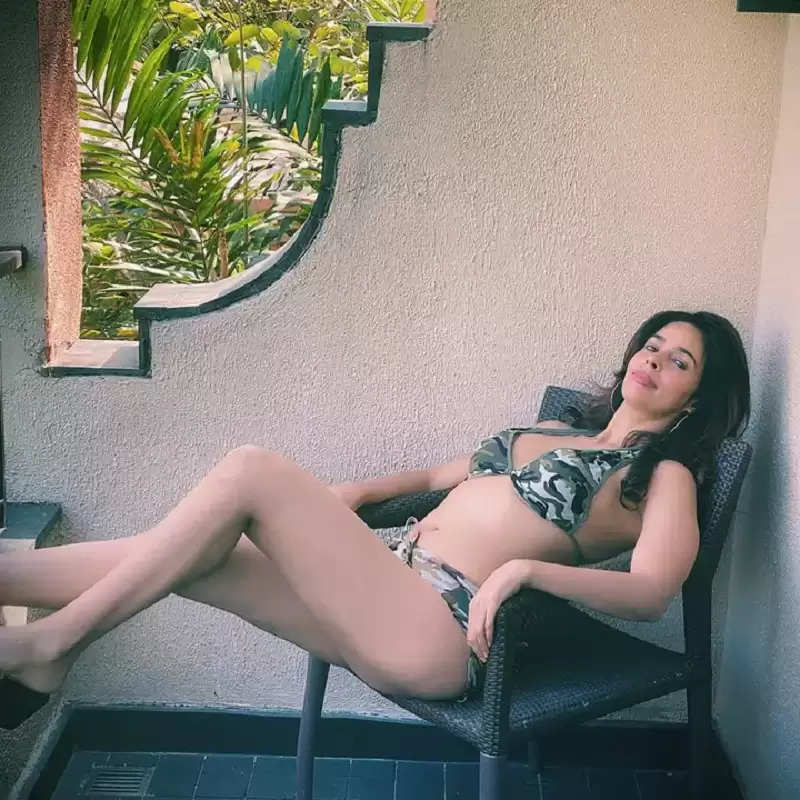 The actress often shares more than one photo of herself on Instagram, which makes her fans crazy. Recently the actress has shared these pictures in which she is seen relaxing on the sofa. 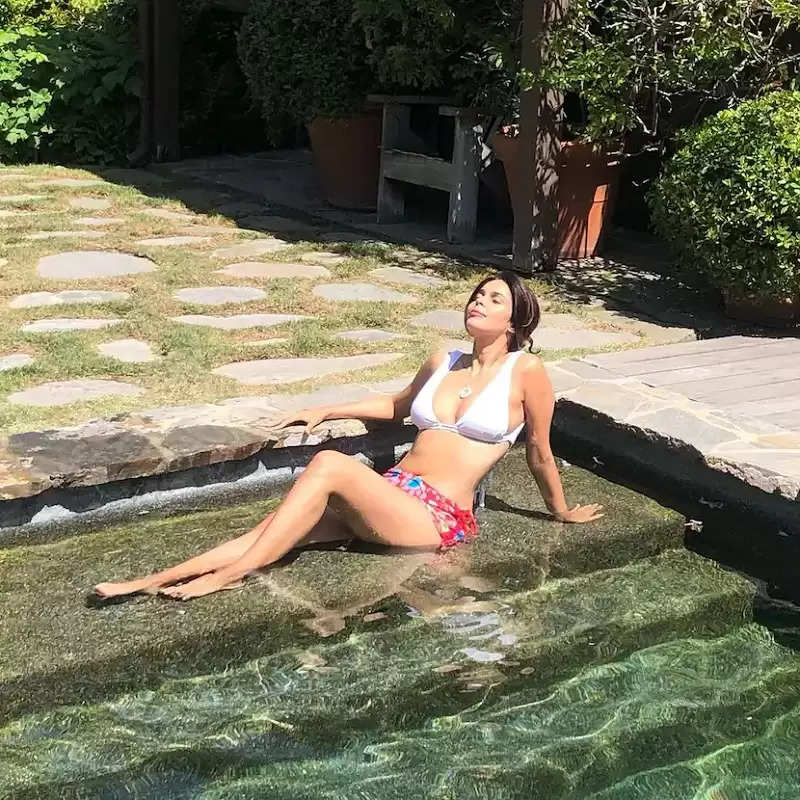 In the photo, Malaika is wearing a gray colored sports bra and carries multi-colored shorts with her. The actress is lying on the sofa and giving different poses. These photos of Mallika are also being liked by the fans.