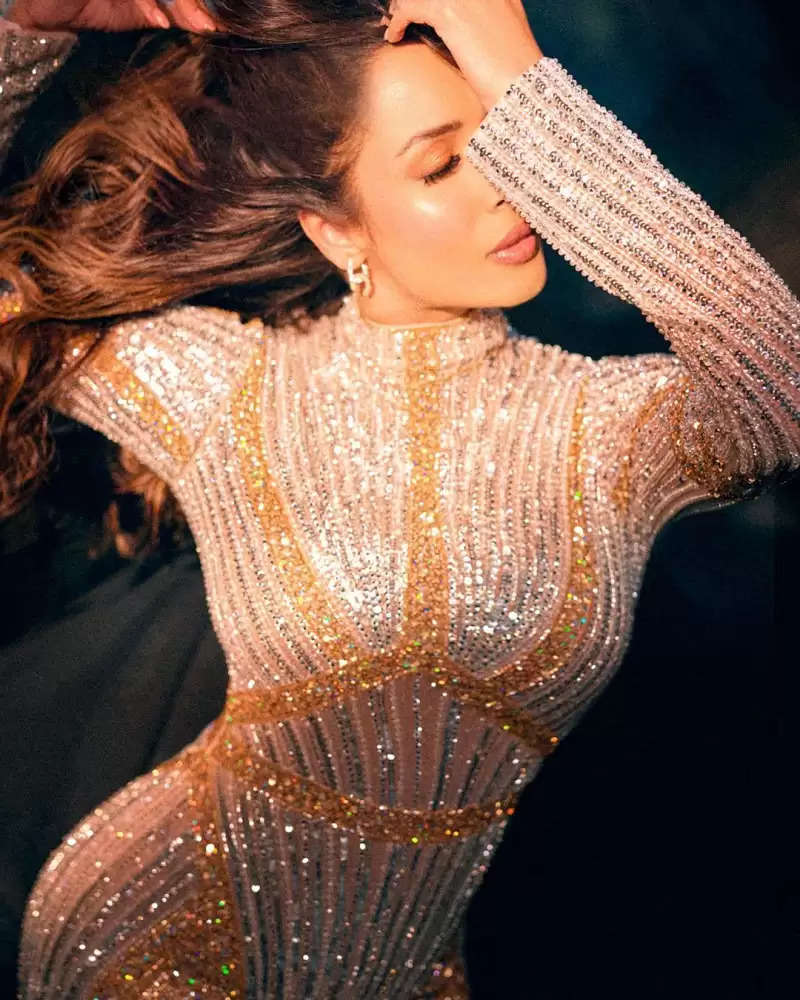 Malaika Arora often remains in limelight due to her pictures and bold looks and dressing sense. 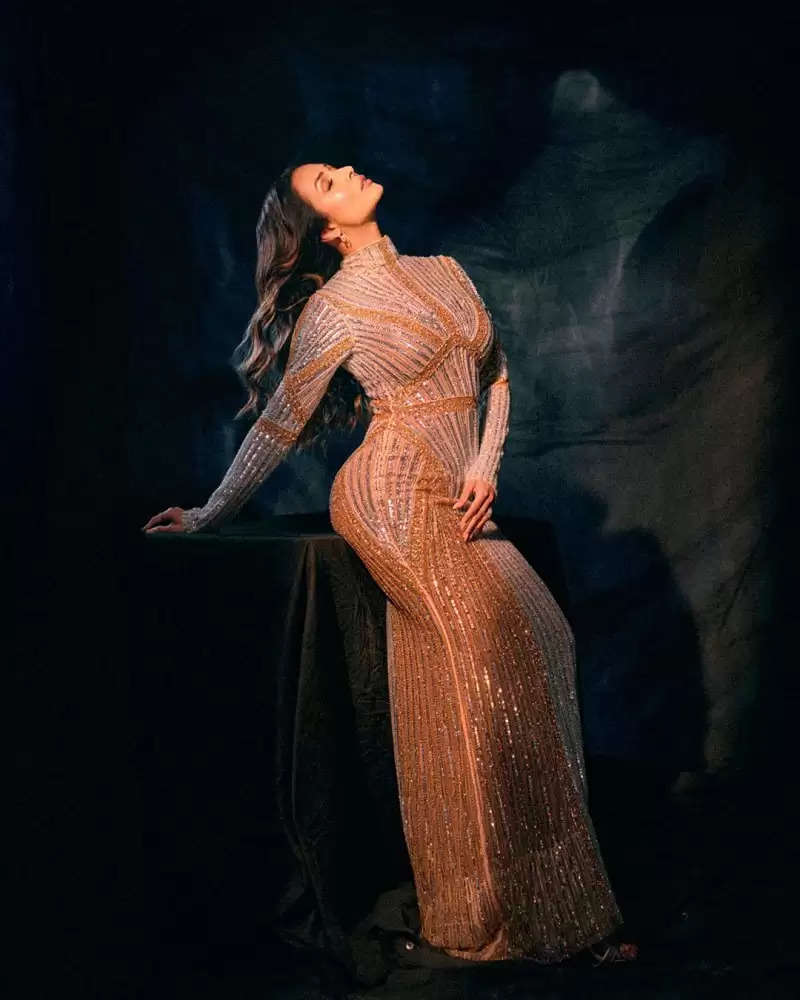 Whenever the actress shares her pictures on Instagram, she rapidly becomes viral among her fans. Recently, the actress has once again wreaked havoc on social media with her pictures.

In these latest photoshoot pictures, actress Malaika Arora has played such magic of her beauty in front of the camera that the eyes of the viewers are left open. 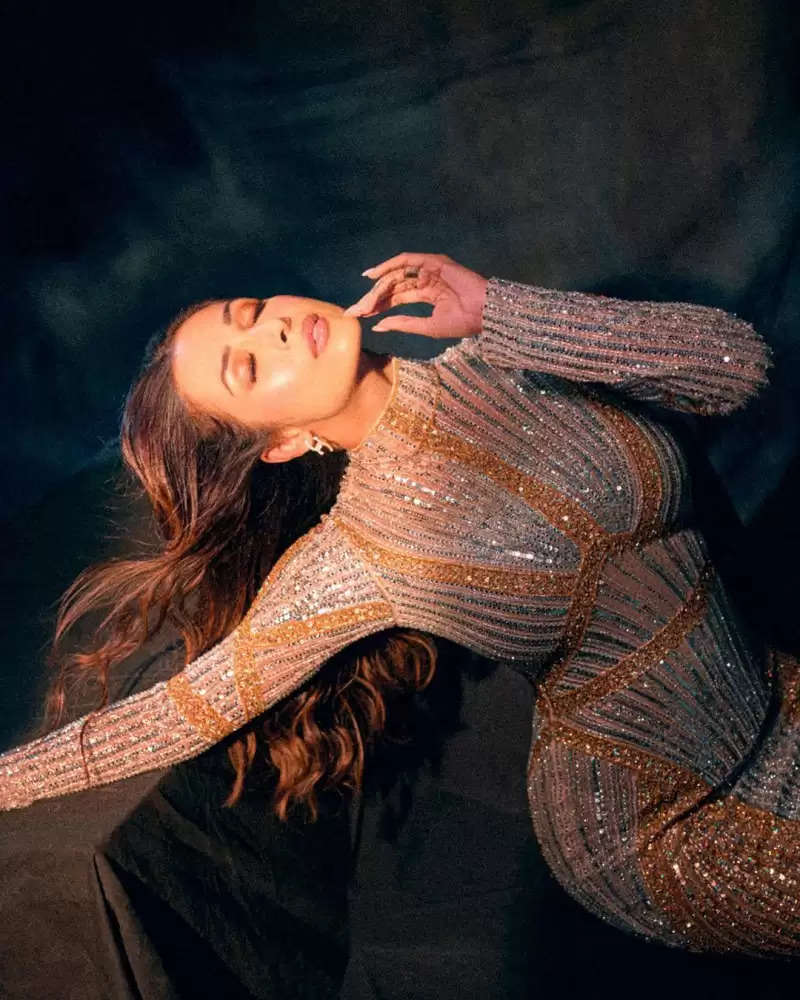 Malaika Arora is wearing a fitting gown of light pink color in these pictures. The golden and silver stars on this gown of the actress are enhancing her outfit in even more spectacular looks. 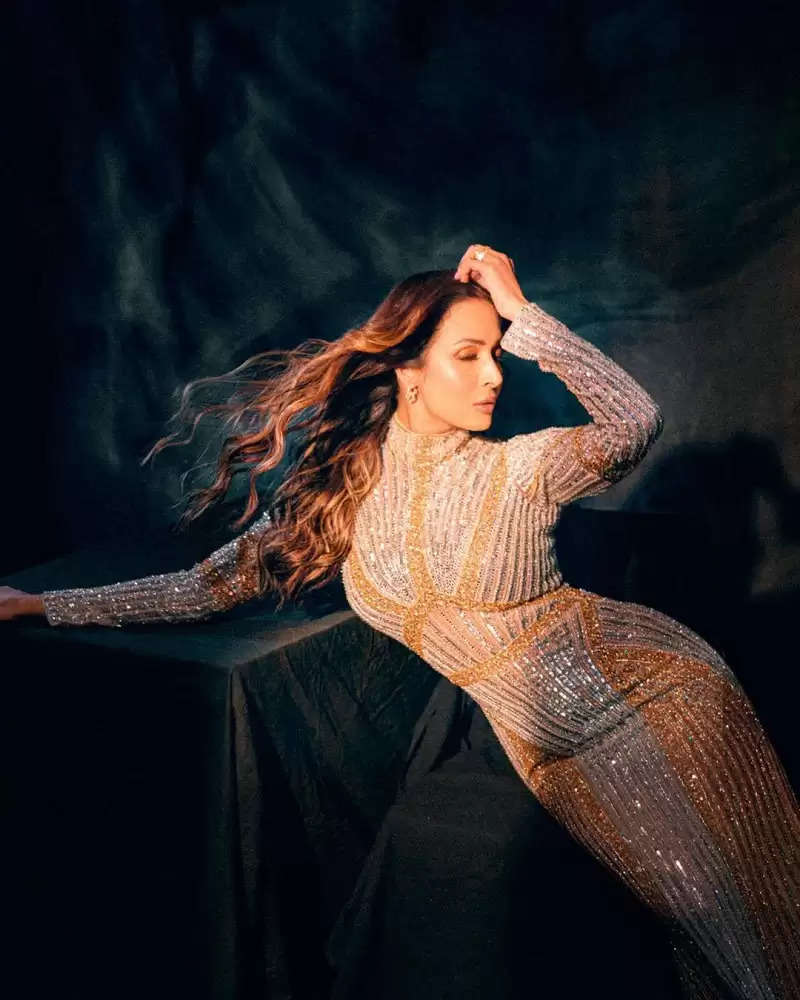 Actress Malaika Arora, by the way, wreaks havoc in every style, whether it is gym wear or party wear, people loot their love on each of her super hot avatars.