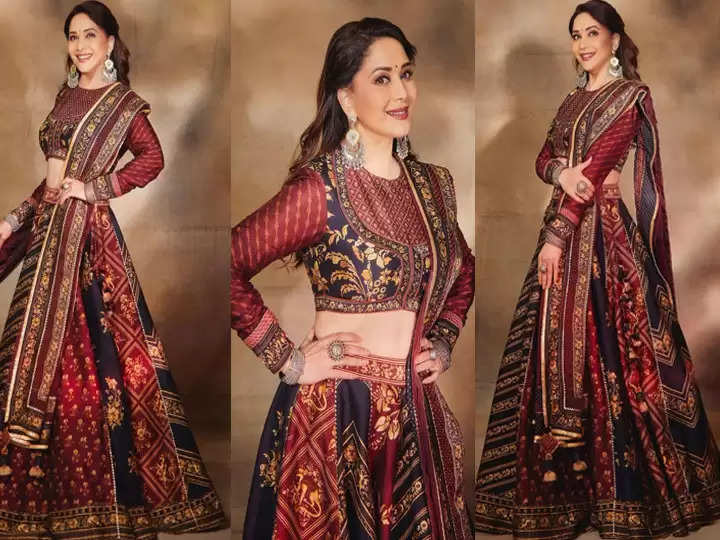 Madhuri Dixit's film 'Maja Ma' is going to be released soon on the OTT platform. The actress is promoting her film these days. In the midst of this, Madhuri has shared some of her beautiful pictures. 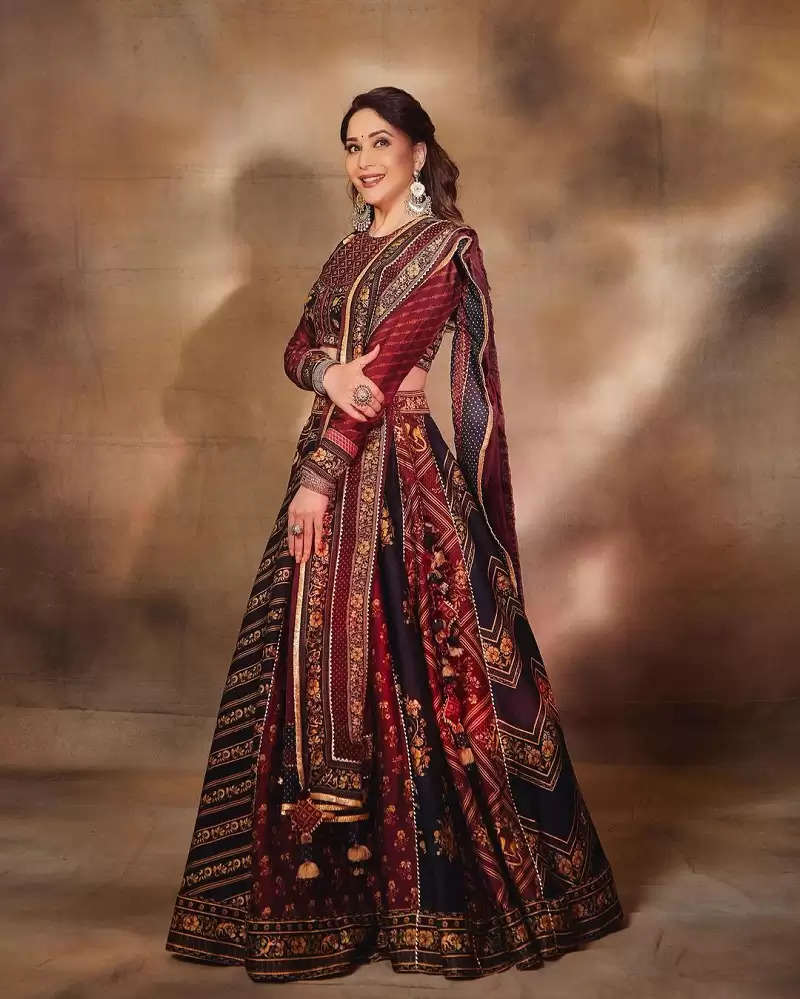 With increasing age, Madhuri Dixit is spreading more magic of her beauty. Seeing her look in the latest photo, it will be amazing to come out of your tongue too, it is a sure thing. 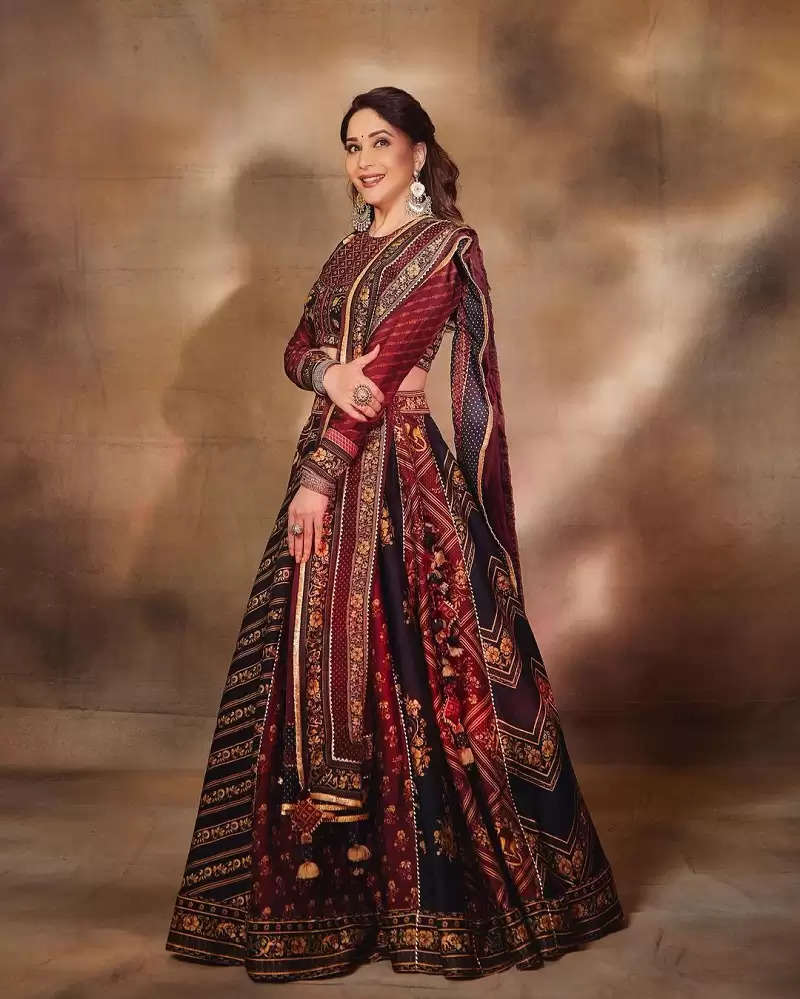 In these pictures, Madhuri Dixit is looking very beautiful in a lehenga-choli. What to say about his smile? 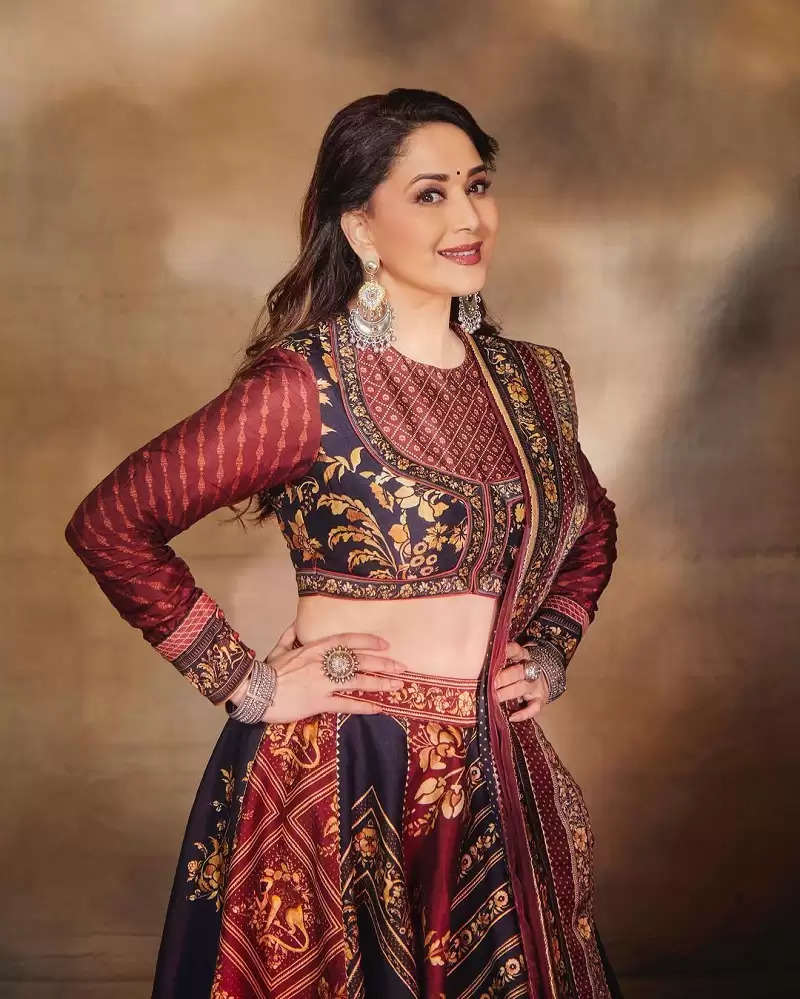 'Dhakdhak Girl' still strikes millions of hearts with her style. It is getting difficult to take my eyes off the latest pictures.

Let me tell you, Madhuri Dixit will soon be seen in the film 'Maja Ma'. This film is going to release on the OTT platform on 6 October. The trailer of the film is spectacular and a song has also been released. 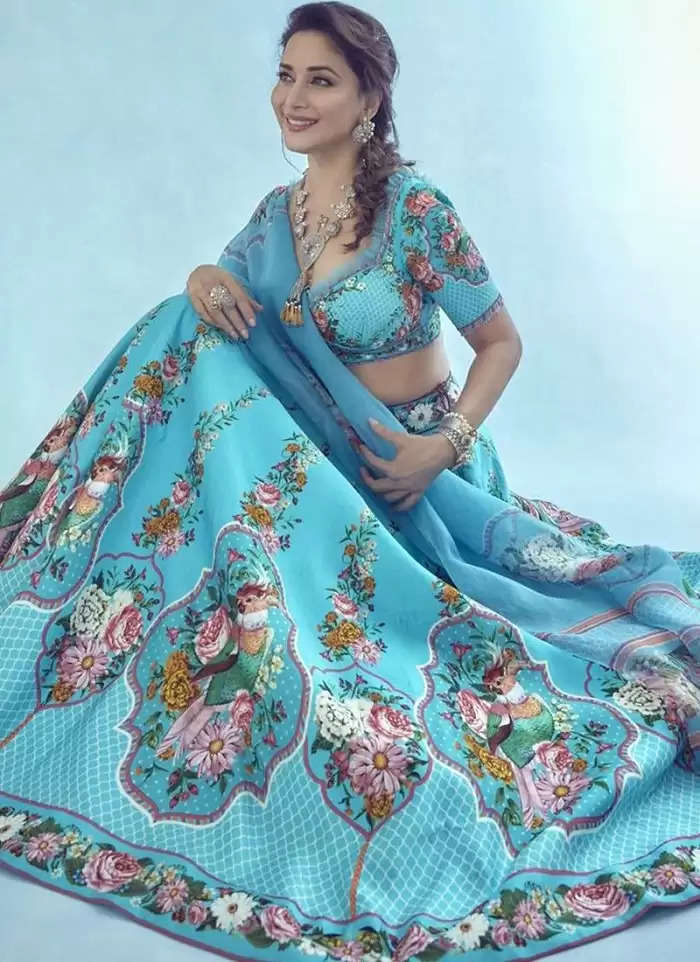 Madhuri Dixit has made her digital debut with 'The Fame Game. Her acting in this web series was well-liked.