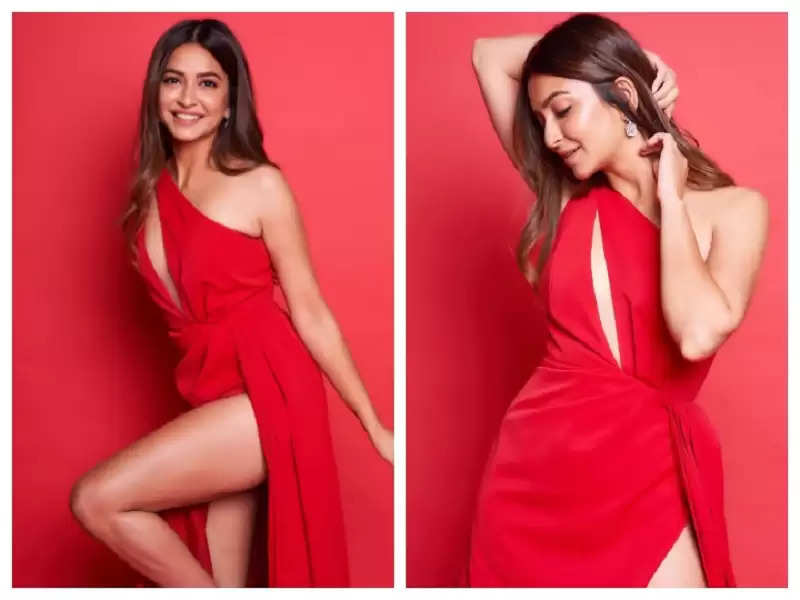 Bollywood actress Kriti Kharbanda has shared some of her latest photos on Instagram, which are becoming quite viral on social media. 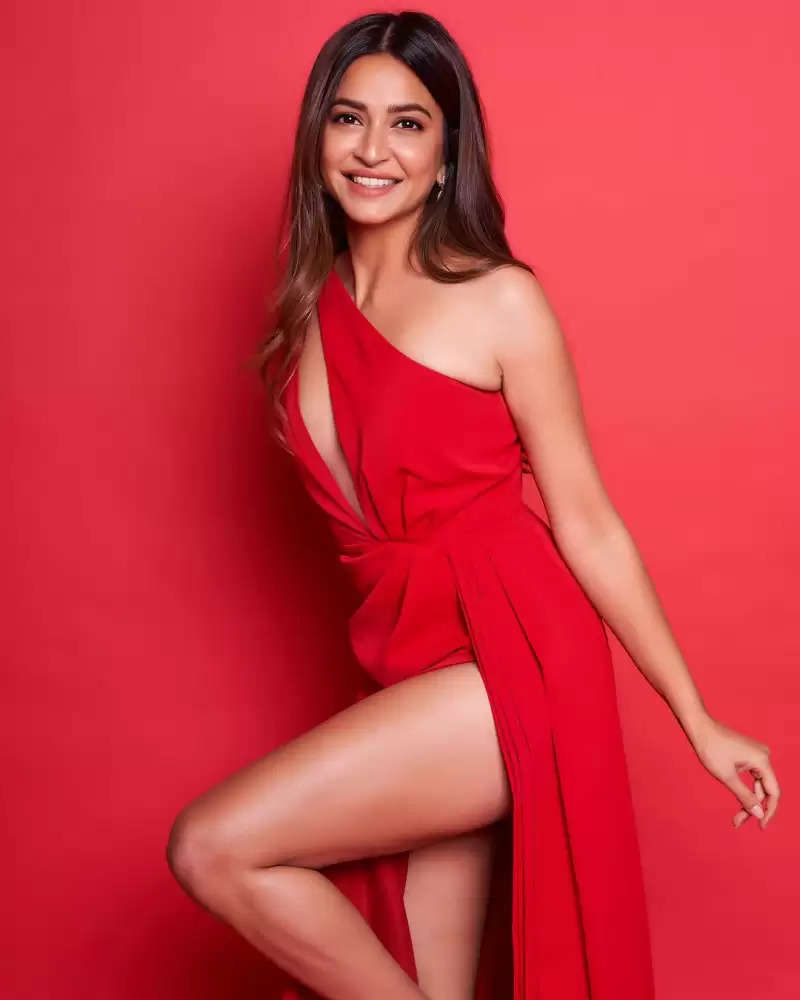 The name of Bollywood actress Kriti Kharbanda is included in the list of well-known industry actresses. Kriti always remains in limelight for her glamorous looks. 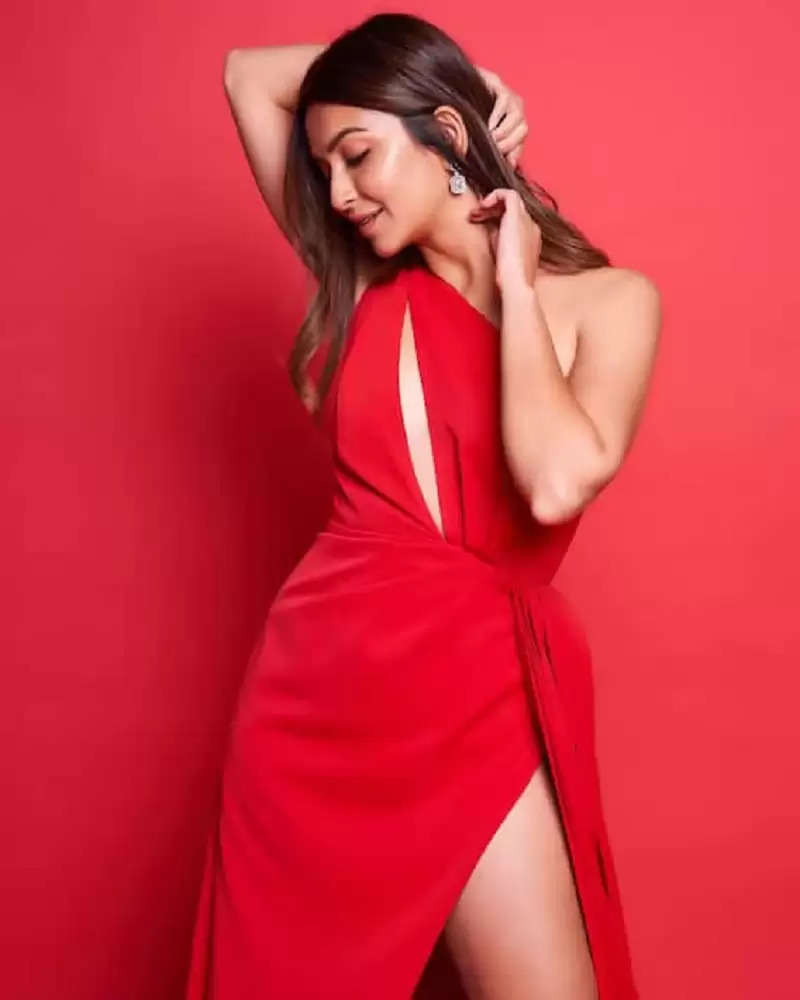 Kriti Kharbanda has shared some of her latest pictures on Instagram. Kriti's stunning avatar is being seen in these pictures. 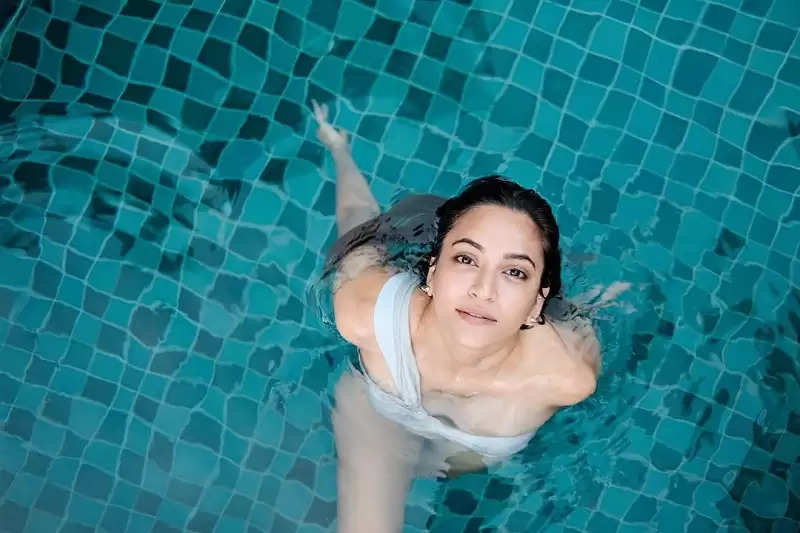 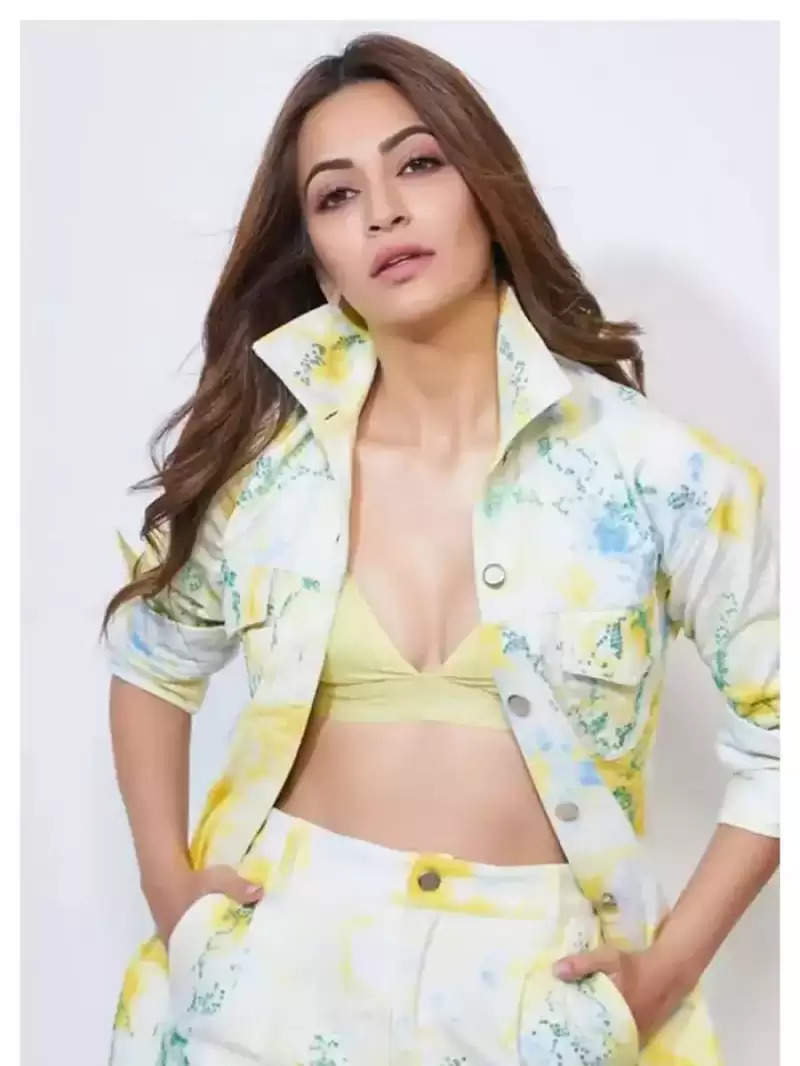 Kriti Kharbanda may be less visible in films, but she always remains in the headlines for her beauty and glamorous looks. 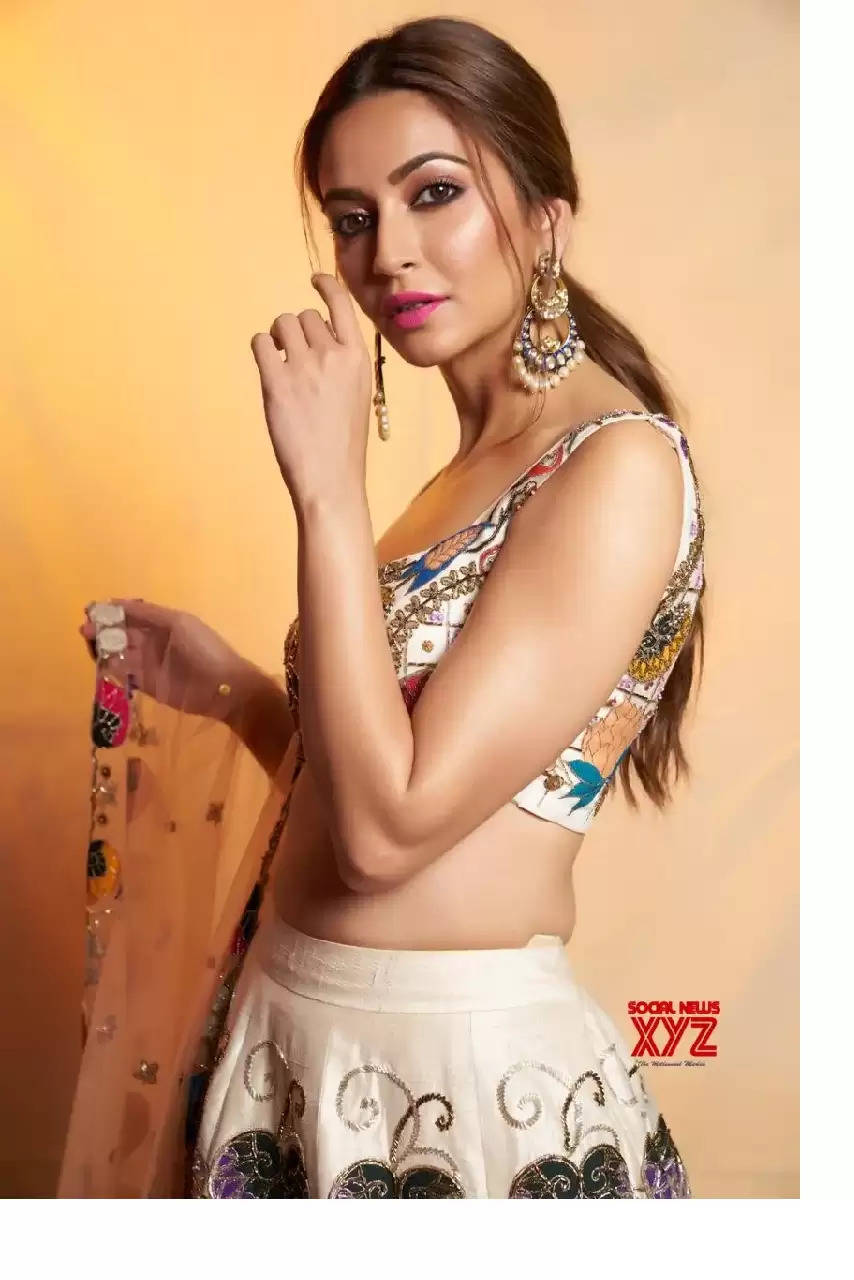 Apart from films, Kriti is always in the discussion about her personal life. 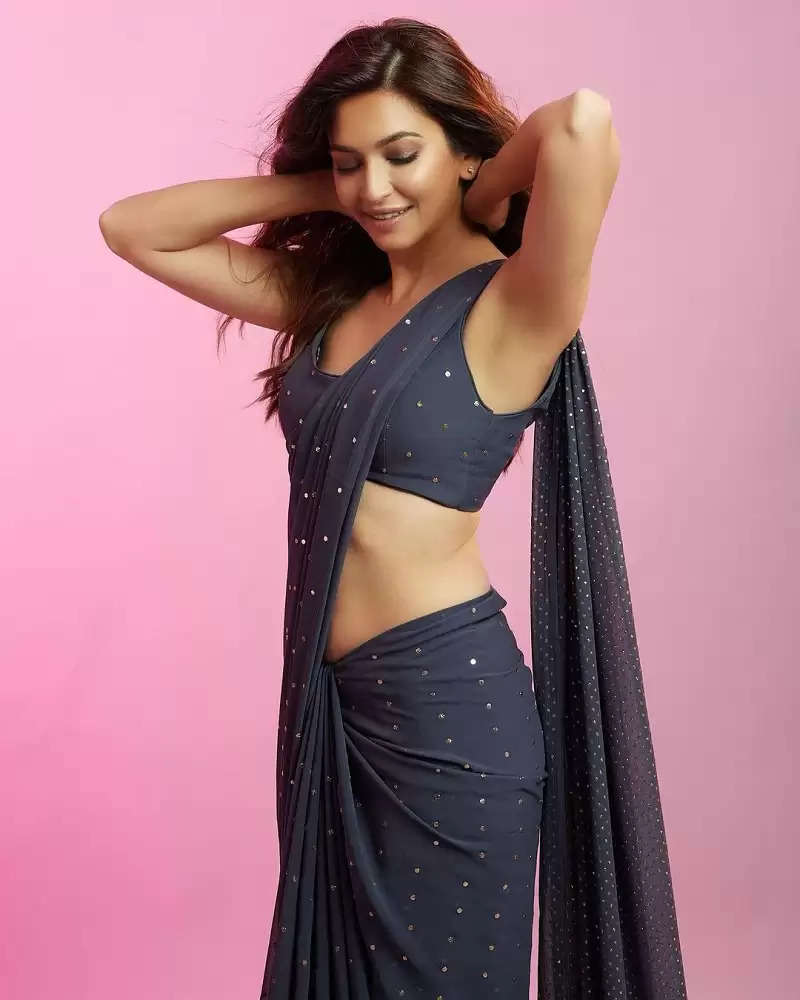 According to reports, Kriti Kharbanda and Pulkit Samrat also remain in the discussion about the news of their affair.