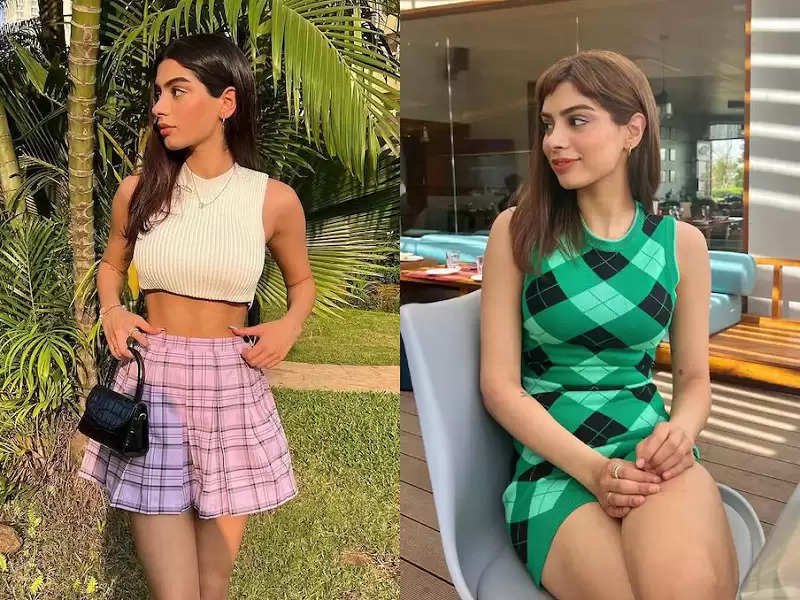 Jhanvi Kapoor's sister Khushi Kapoor has not yet debuted in Bollywood but she is already a star on social media. Her fan following is no less than an actress. She keeps her fans and followers updated with her routine life through her pictures and videos. She has shared many of her selfies a few hours ago. 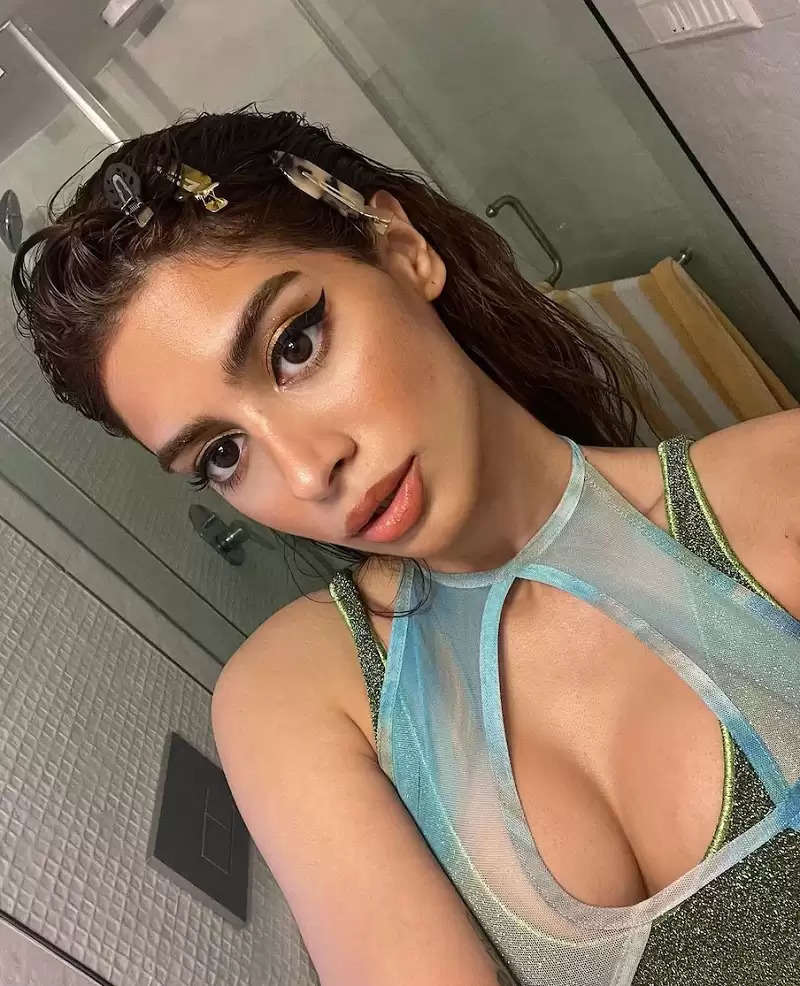 Khushi is busy shooting for Zoya Akhtar's 'The Archies' these days. She is going to debut in Bollywood with this film. There is already buzz about this. In such a situation, Khushi has attracted people with the latest picture. 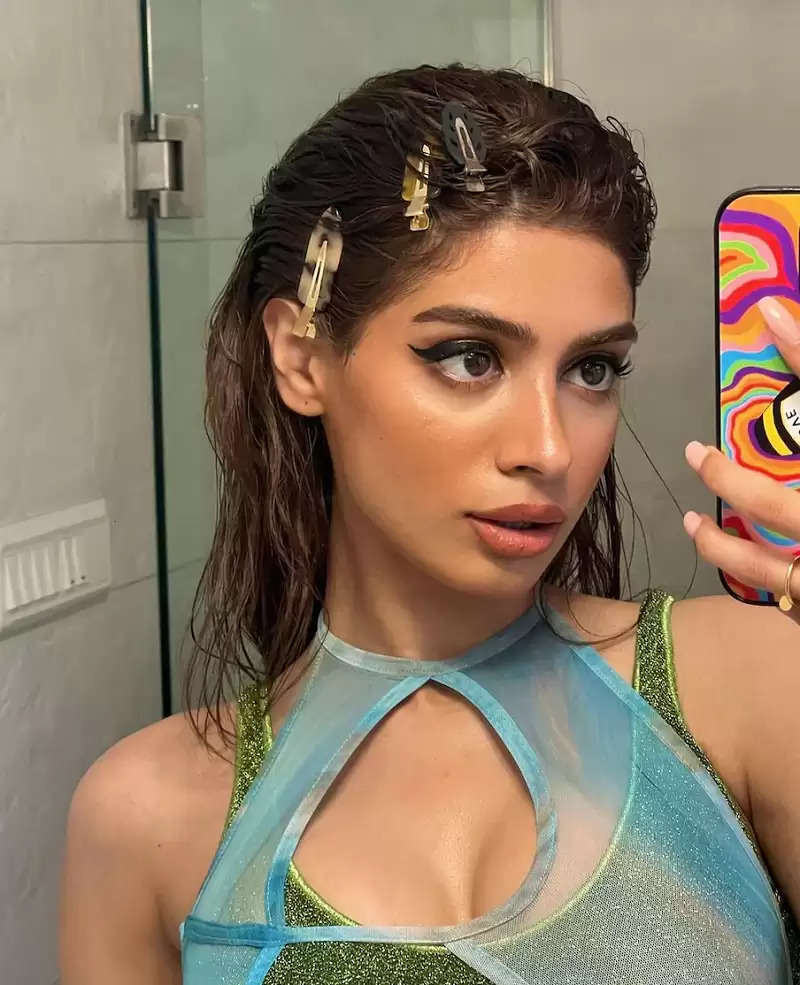 Khushi Kapoor has shared some bathroom selfies in shining outfits on Instagram. Her glamorous style is visible in these pictures. 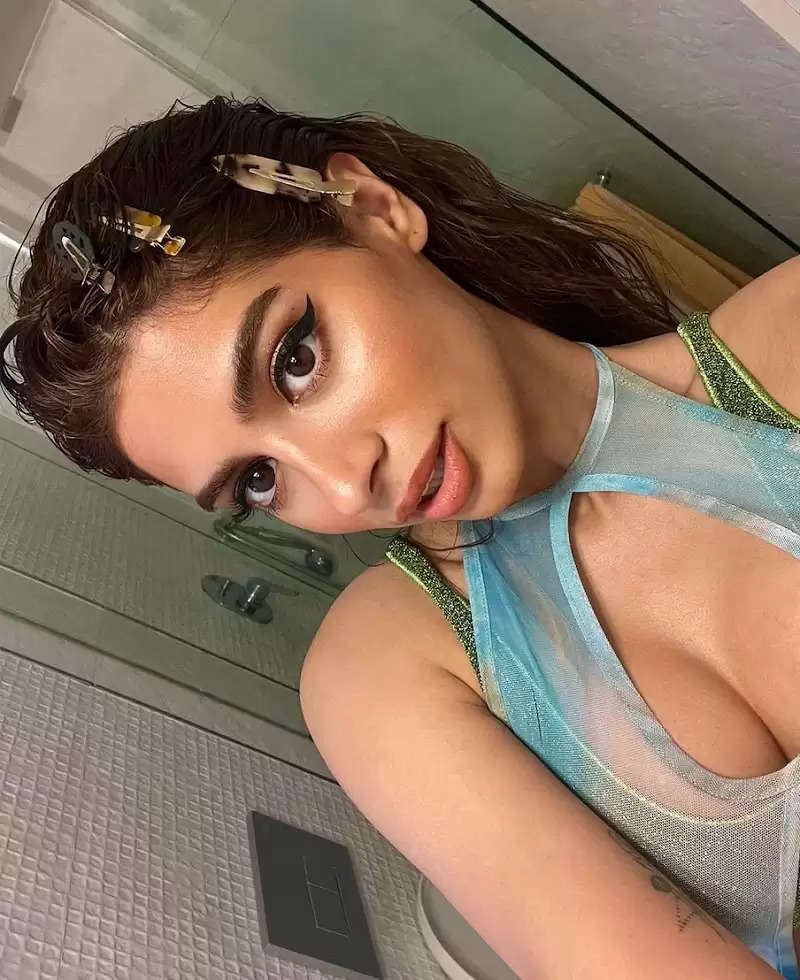 Khushi Kapoor can be seen in a plunging neckline outfit in blue and green. Khushi is seen posing for this perfect selfie. 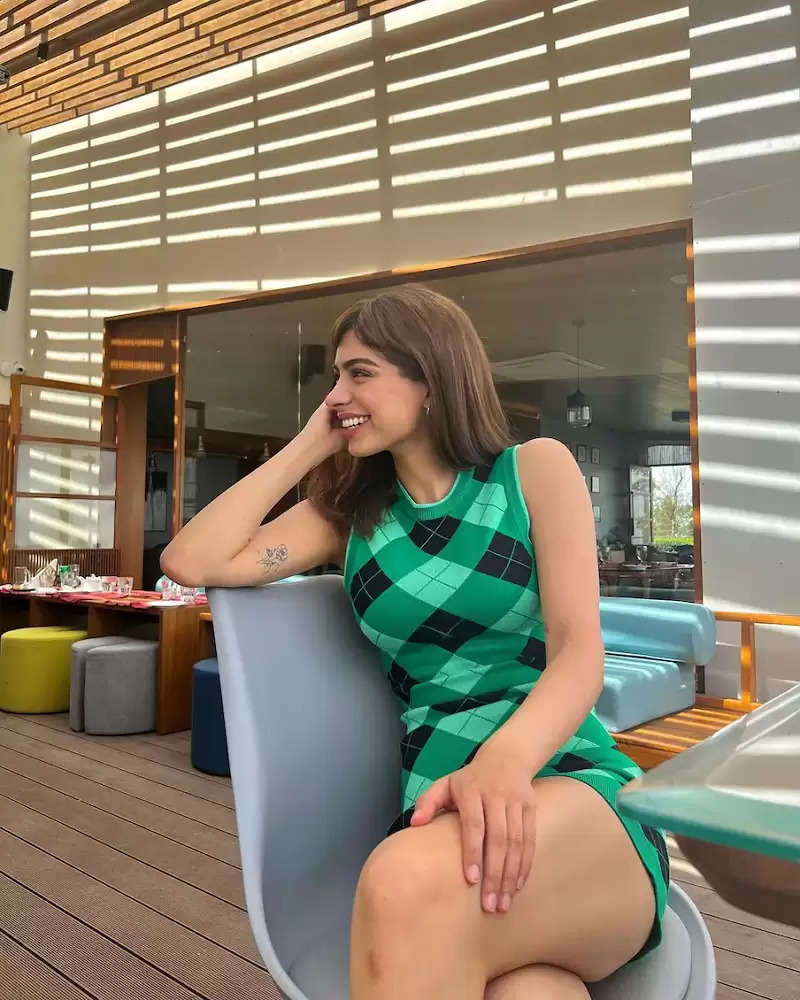 Sharing these pictures, Khushi Kapoor wrote, "While changing." She has also included a ghost emoji in her caption. 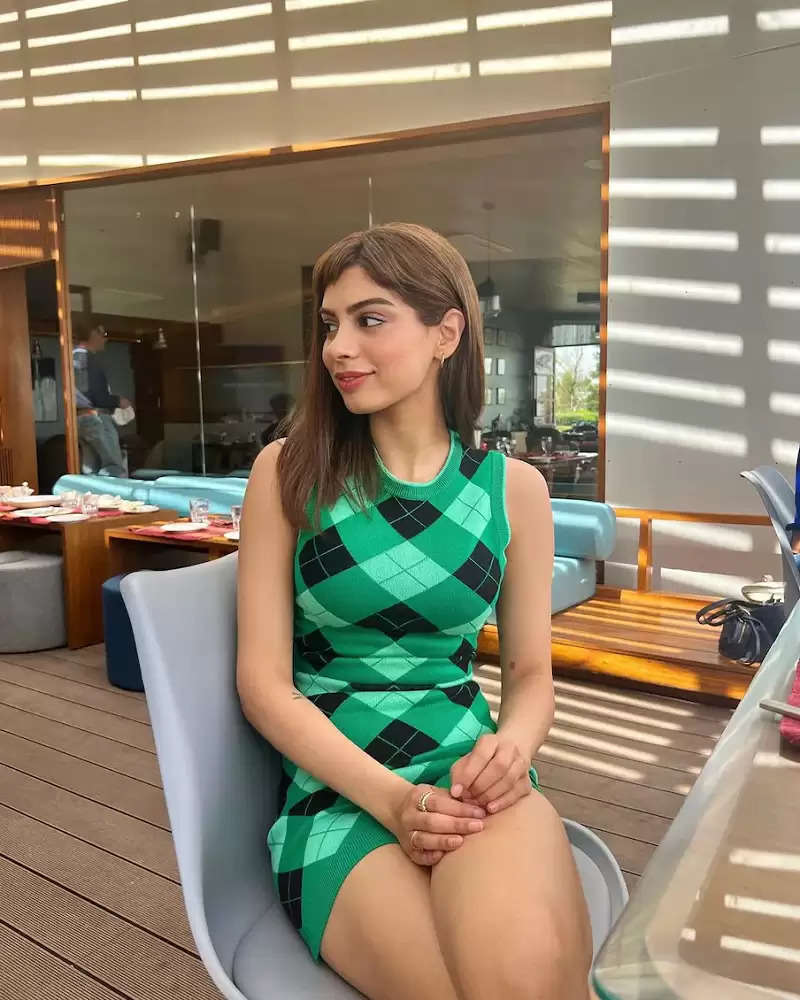