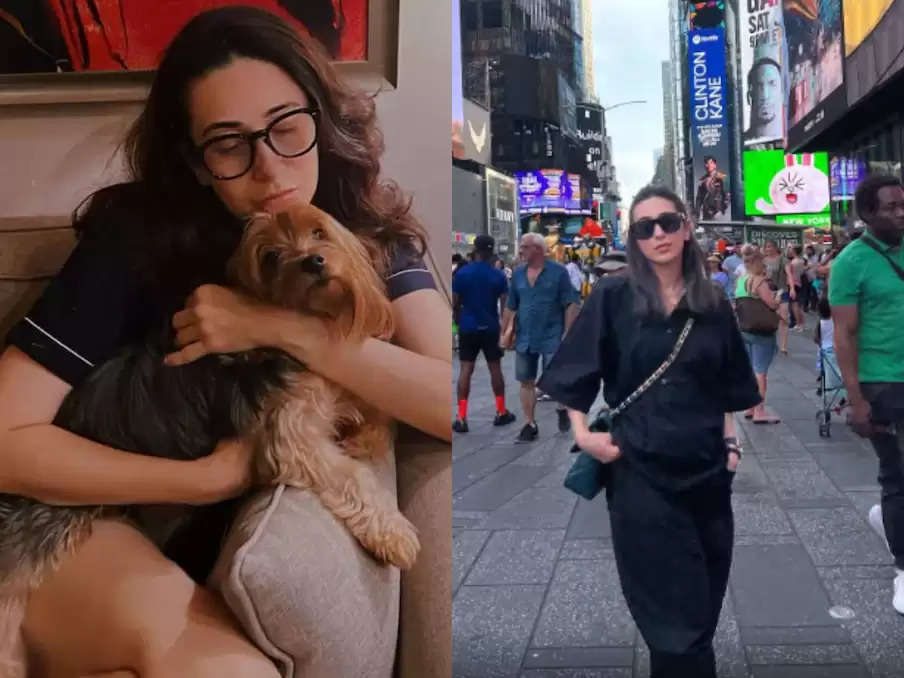 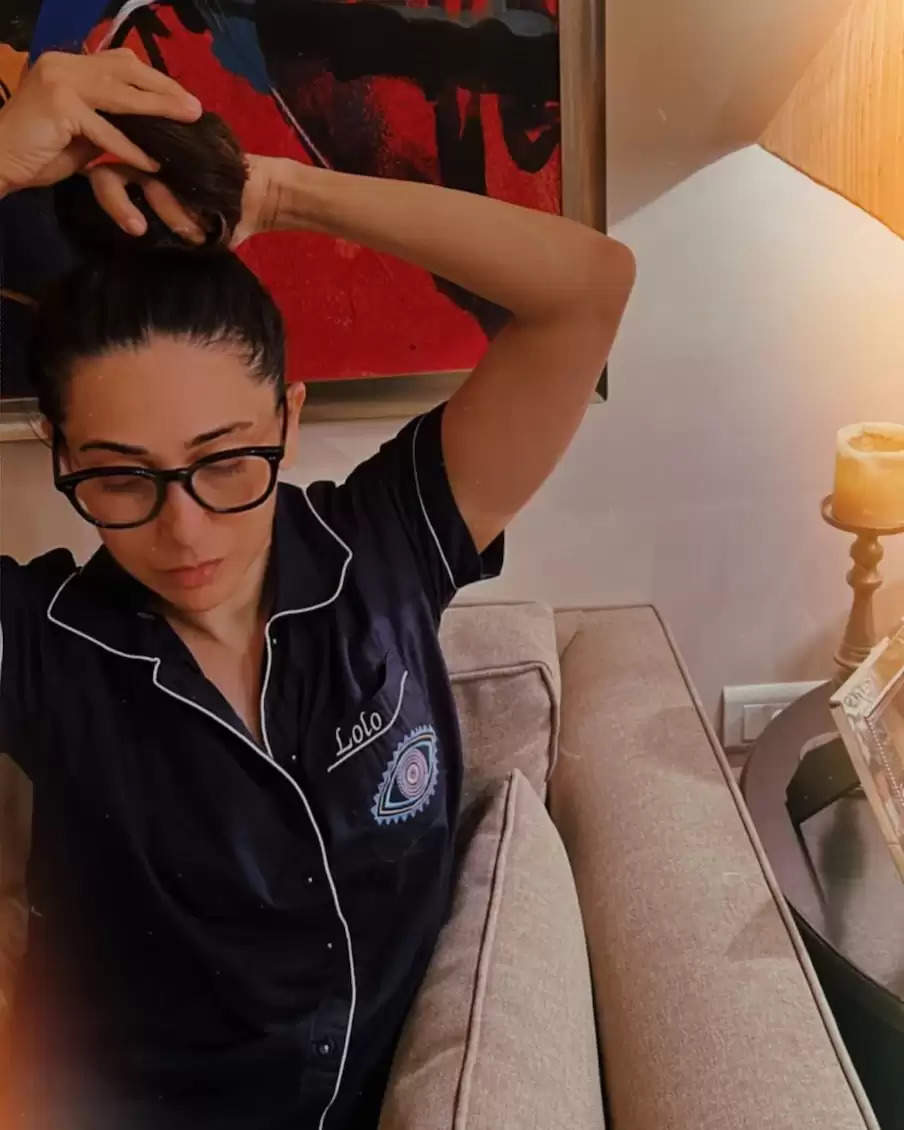 Karishma Kapoor has shown a glimpse of her routine and domestic life through these pictures. In this, she is seen in a half sleeve T-shirt and shorts. 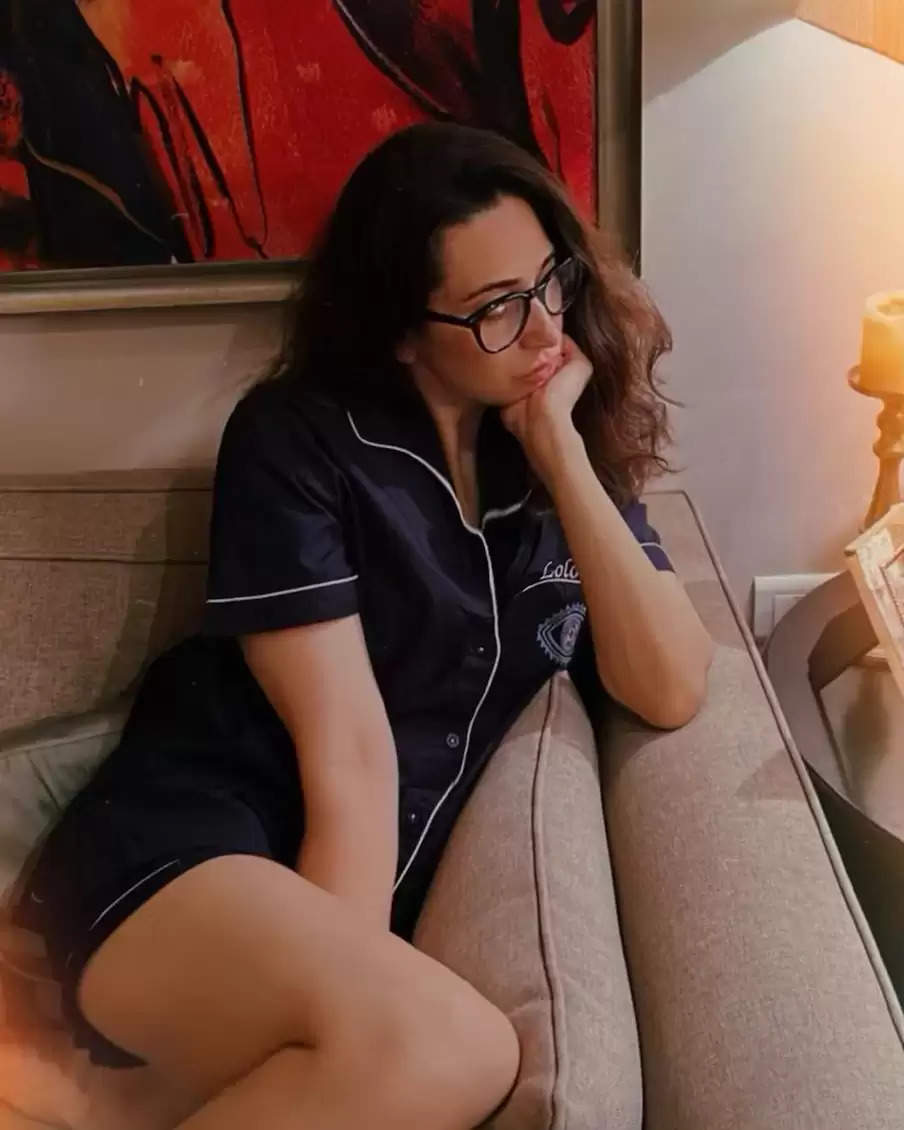 Karishma Kapoor is resting in her living room. Looks like she's tired of her vacation 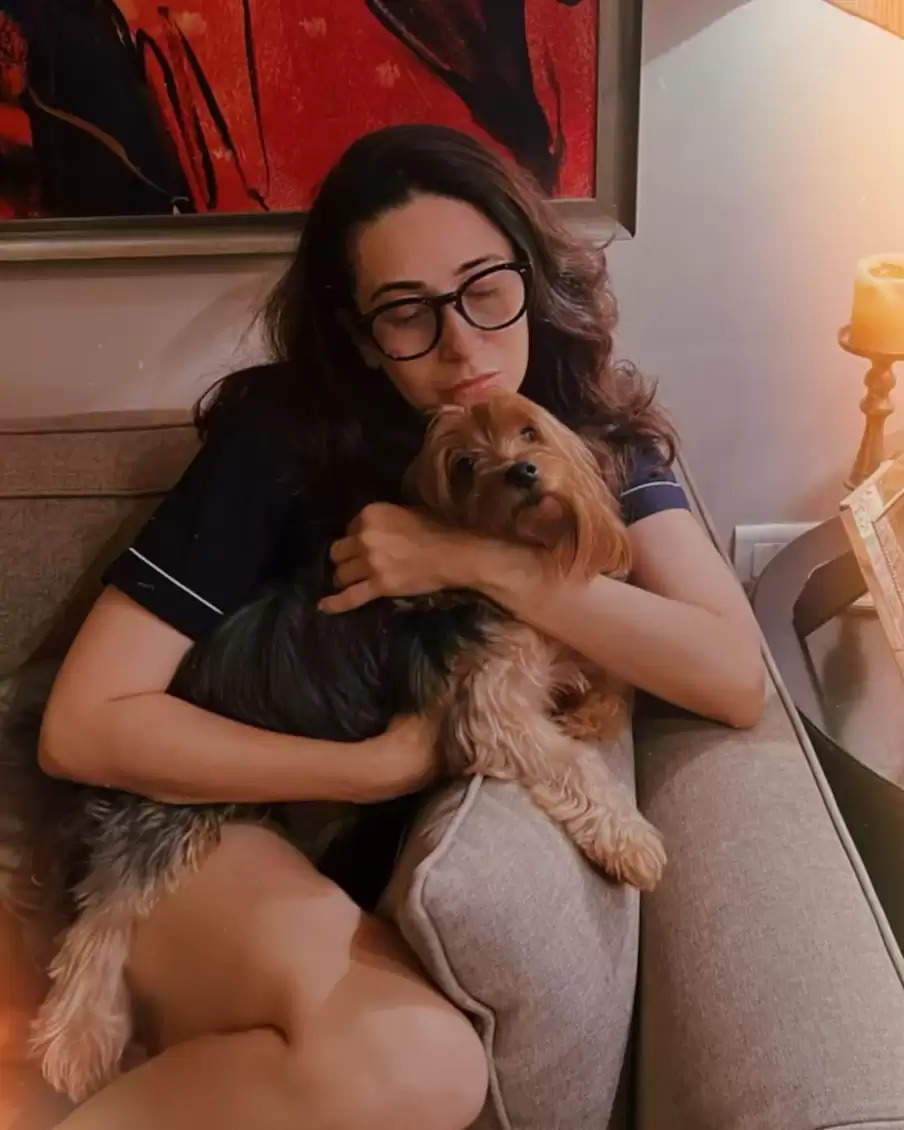 Karishma is seen in a very relaxed mode. In this picture, she is seen hugging her beloved puppy. 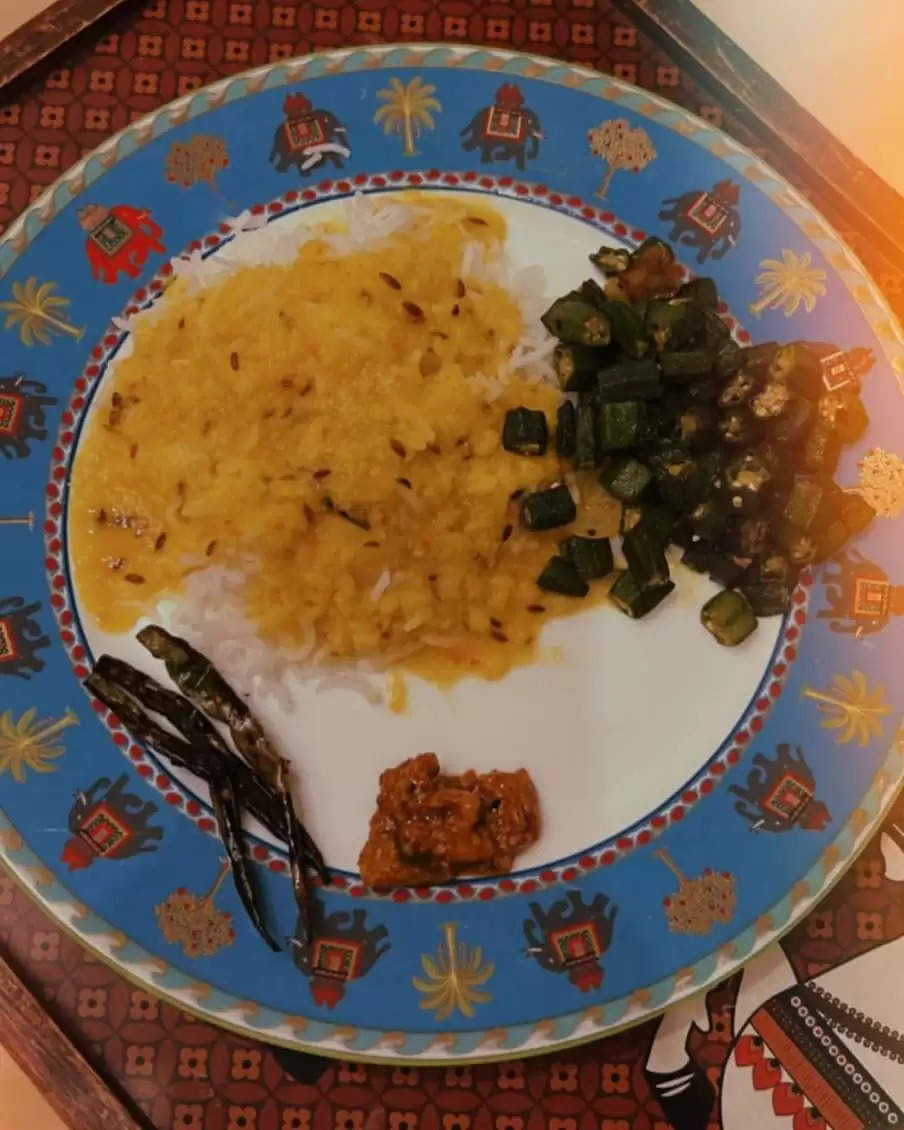 Karishma Kapoor also gives a glimpse of her plate of food, which consists of roasted chilies with lentils, rice, bhindi, and pickles 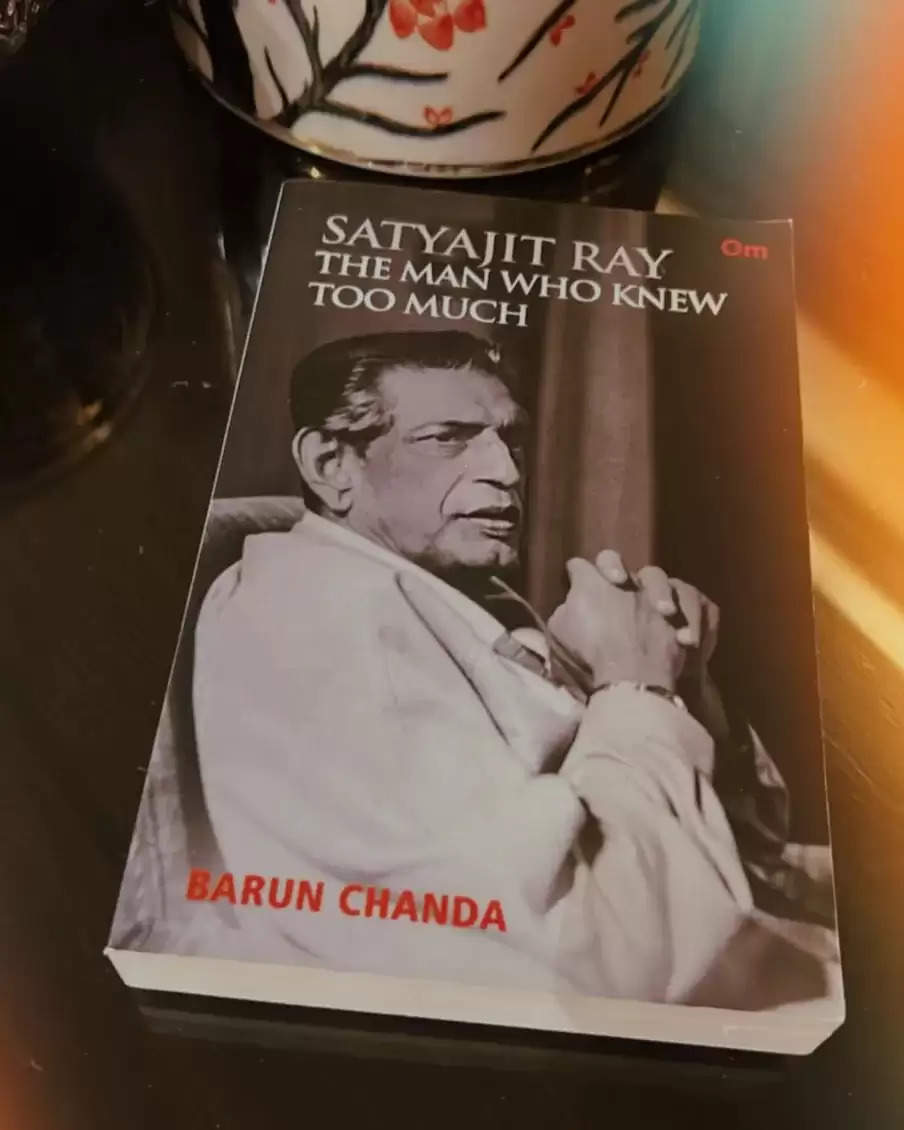 Karishma Kapoor is studying while chilling at home. In this picture, she is reading Barun Chanda's book 'Satyajit Ray - The Man Who Knew Too Much By'. , 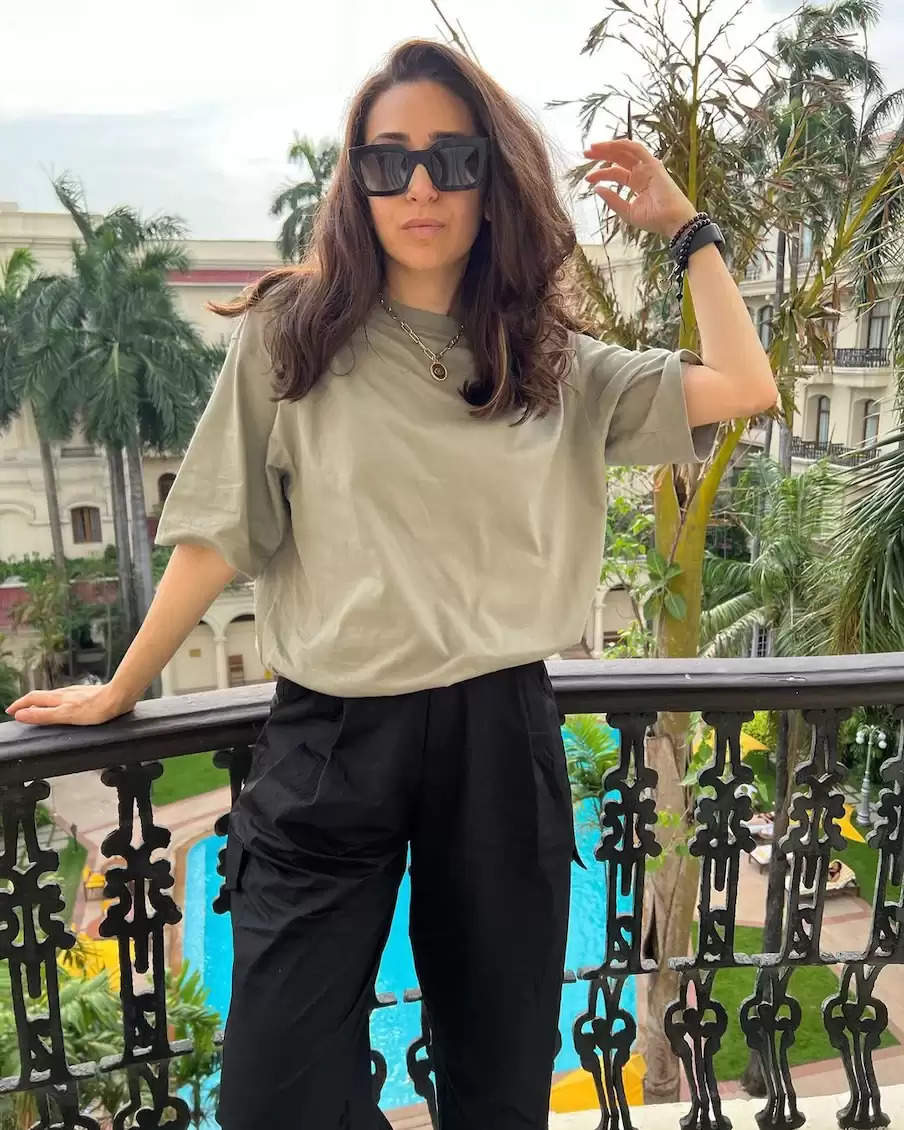 Sharing these pictures, Karishma Kapoor wrote, "Back to basics. Hashtag home life." That is home life again in normal life. 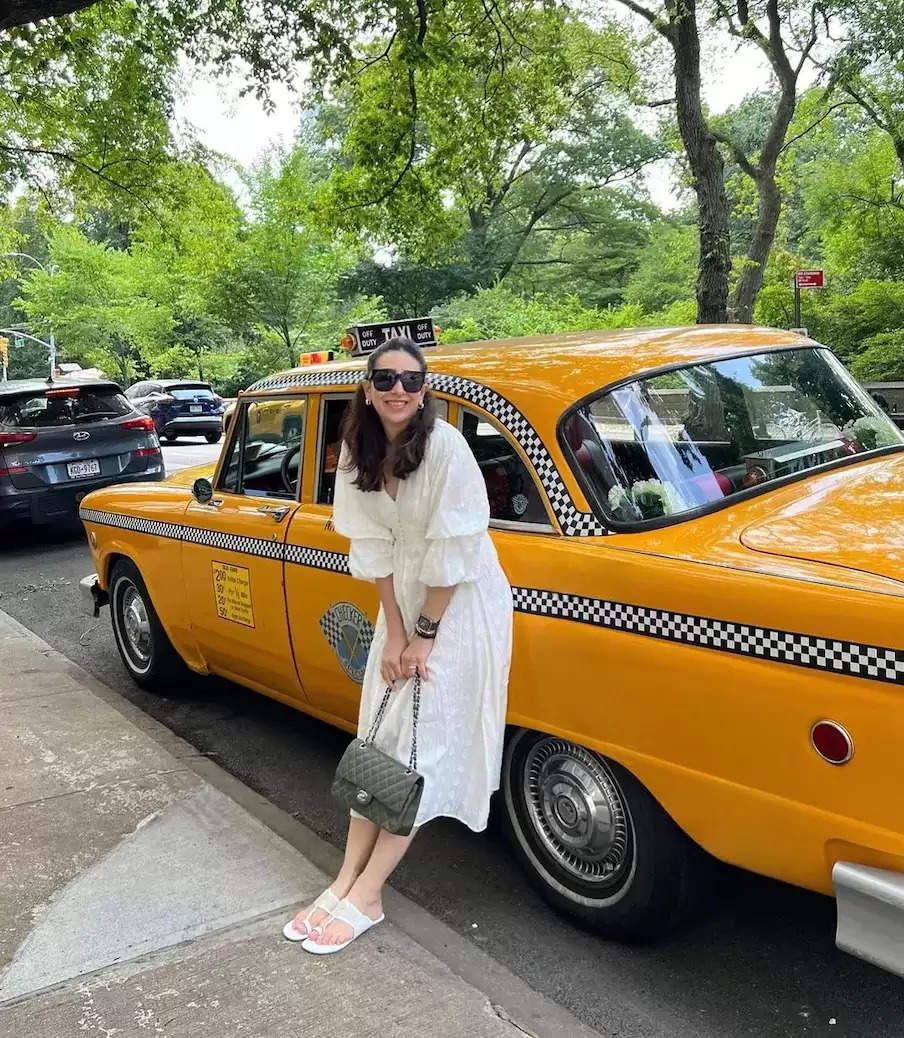 Talking about the Workfront, Karishma Kapoor will be seen in the project 'Brown' based on Abhik Barua's book 'City of Death.