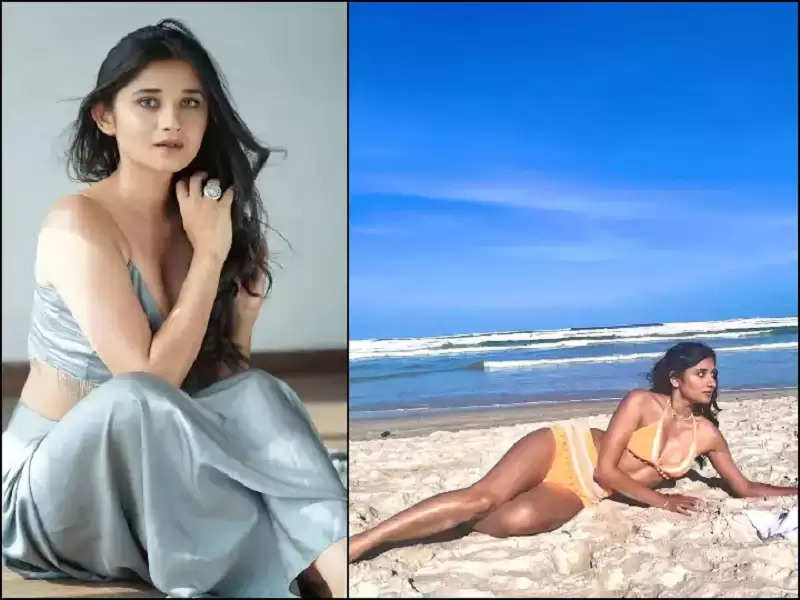 These days Kanika Mann is making a big splash in Rohit Shetty's show 'Khatron Ke Khiladi'. She has shared some of her pictures on social media, in which her different avatars are being seen. 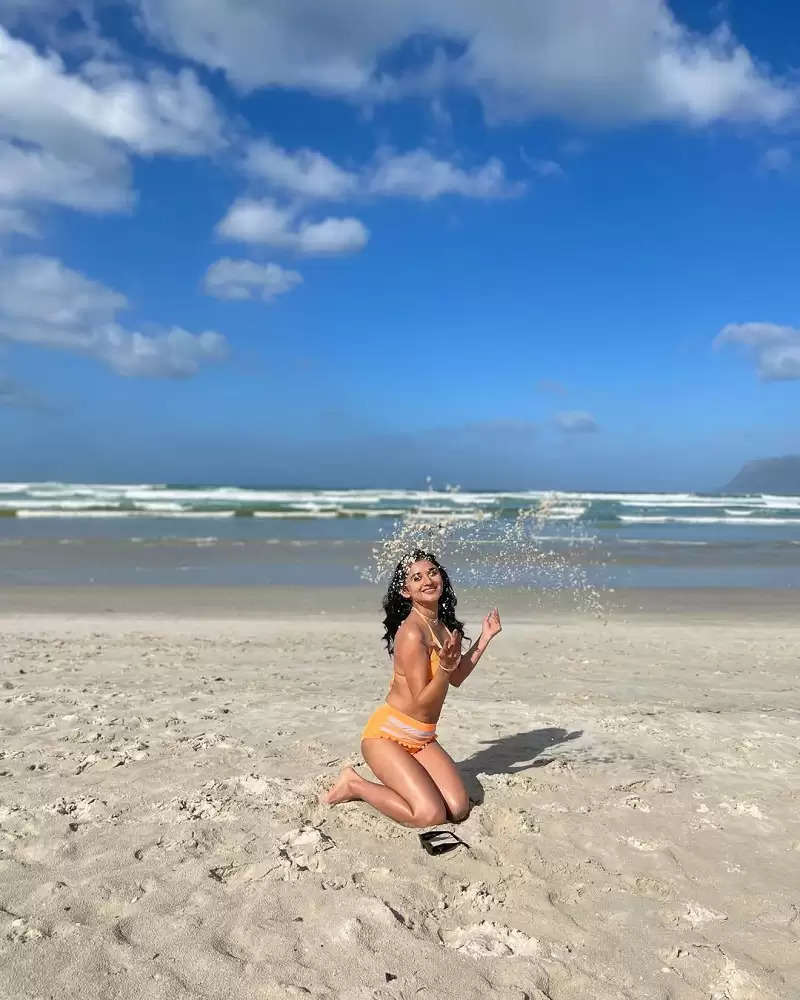 These days the actress is busy in South Africa with 'Khatron Ke Khiladi 12' (KKK 12). The actress is rocking this show by Rohit Shetty. 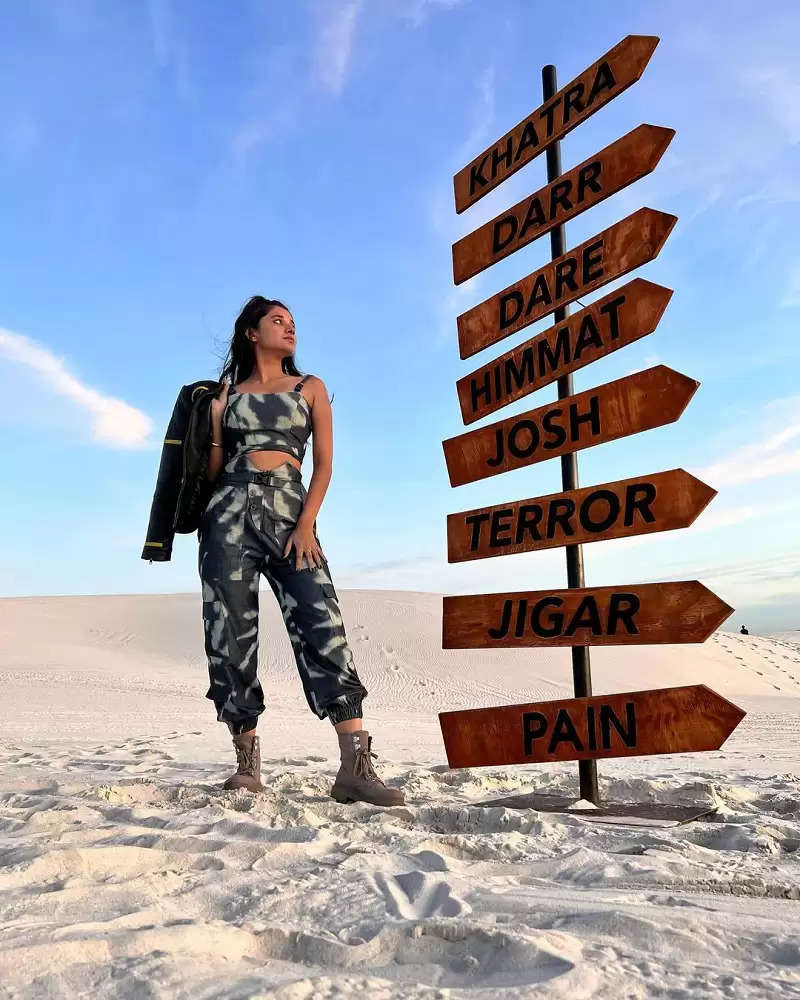 Kanika Mann is known for her soft bubbly nature. She is seen in a similar style in her videos as well. 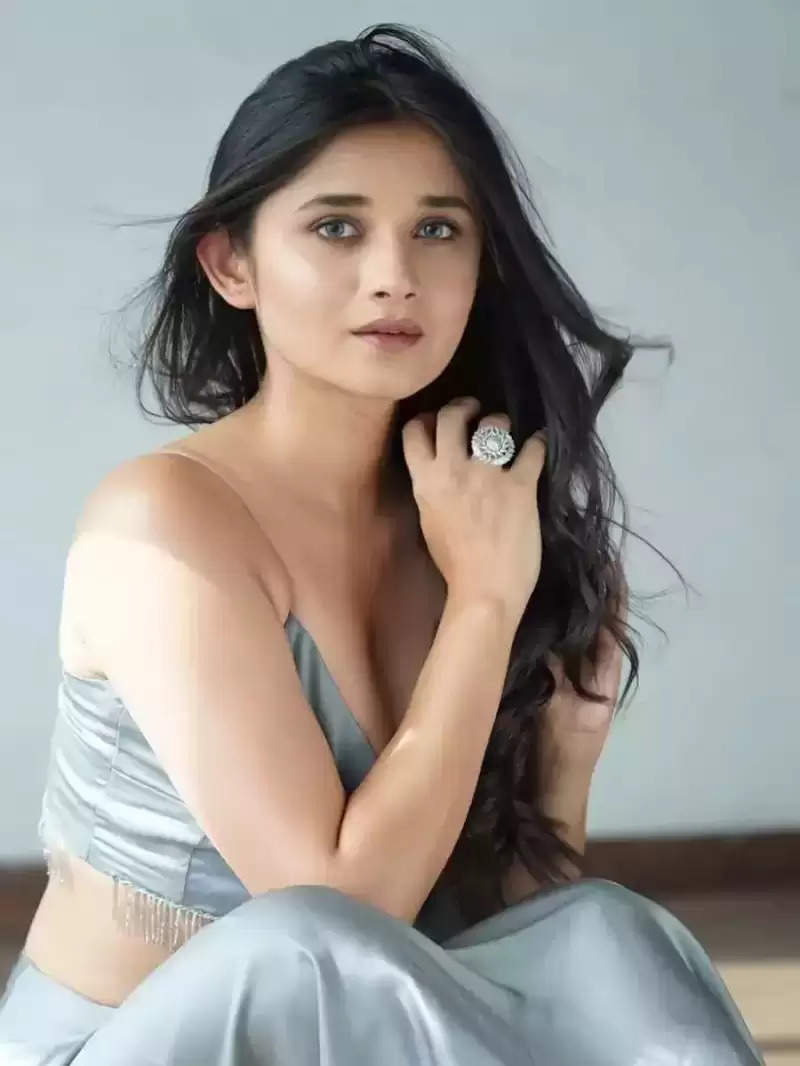 The actress is also very active on social media. Not a day goes by when she doesn't share any of her posts on Instagram. 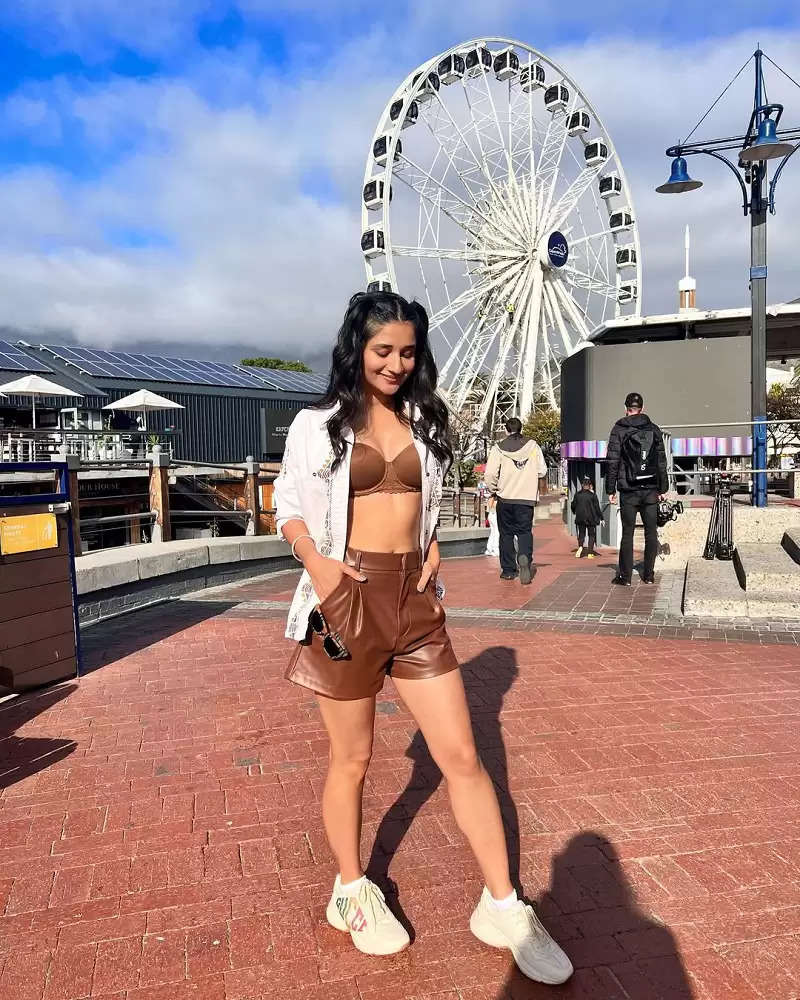 People are very fond of him in 'Khatron Ke Khiladi'. She is also seen doing dangerous stunts.