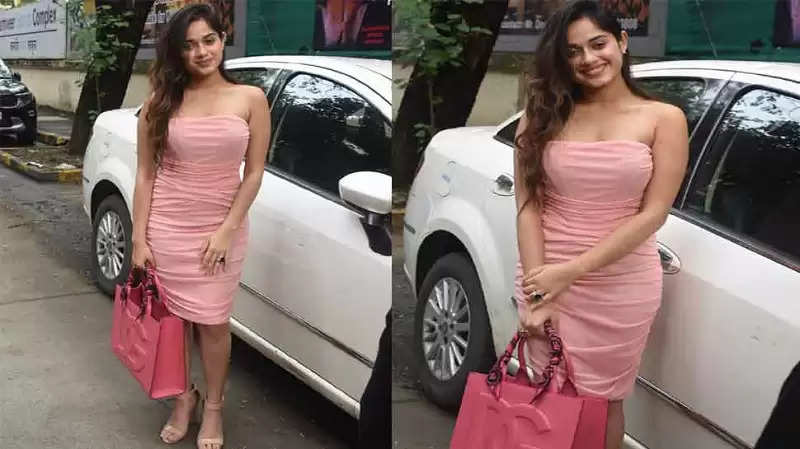 Jannat Zubair is not only one of the most talented actresses on TV but more than that she remains in the discussion about her beauty. Now, this beauty was once again spotted in a splendid and glamorous style, seeing which you too will not be able to stop yourself from praising. 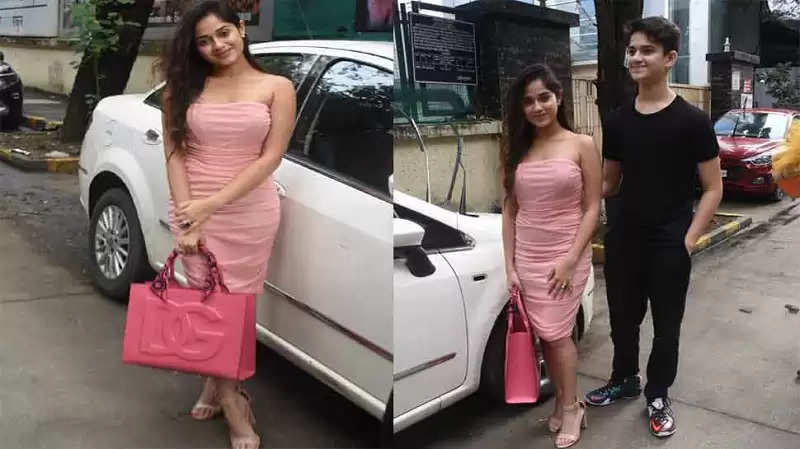 Jannat Zubair is one of the youngest popular actresses on TV. Jannat, who stole everyone's heart with her strong performance in the best serial, was spotted outside the studio on Friday where her glamorous style is in the news. 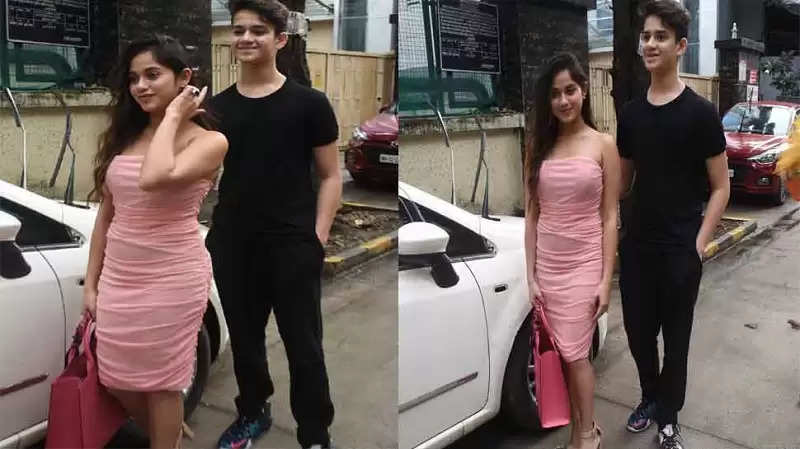 When Jannat appeared in a pink color off-shoulder one-piece dress, her beautiful and glamorous pictures were captured by the cameras. At the same time, her brother was also spotted along with Jannat in these pictures. At the same time, this style of the actress is becoming very popular on social media. 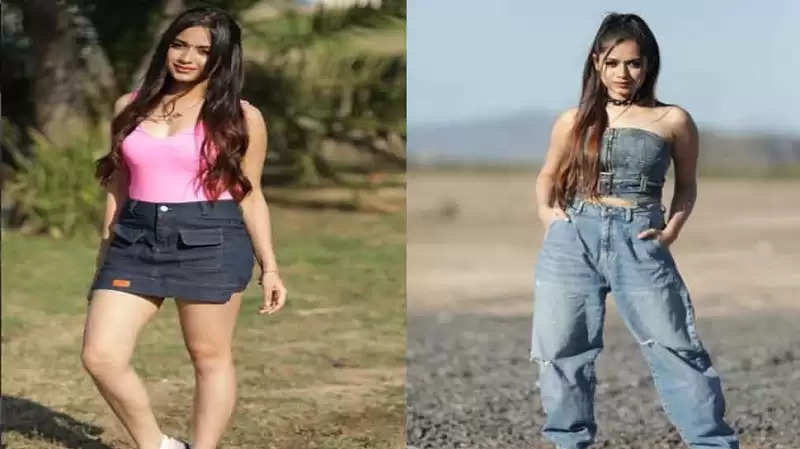 Everyone is stunned to see the style of this 20-year-old TV actress and her fans are unable to stop themselves from praising her beauty. Jannat Zubair has become very popular at such a young age and this is a big deal. Recently, Jannat has also participated in Khatron Ke Khiladi. 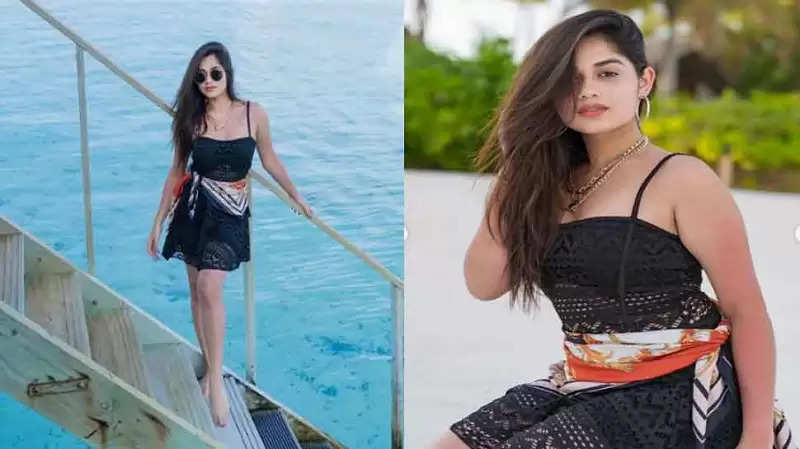 Along with TV, Jannat Zubair has also debuted in films. She was seen in Rani Mukerji's film Hichki. Not only this, but this year Jannat's name has also been included in the list of Forbes.