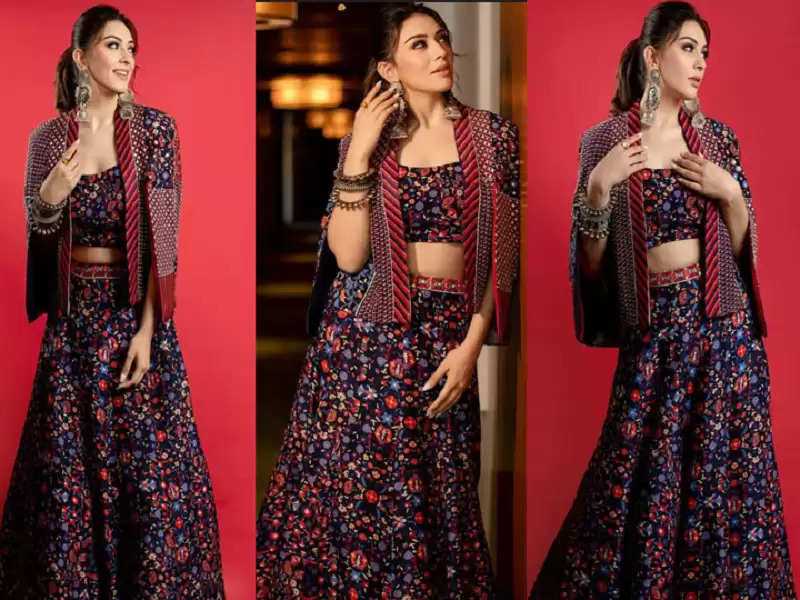 Hansika Motwani, who started her acting career as a child artist on the small screen, has millions of fans today. The actress has shared her very beautiful pictures some time ago. 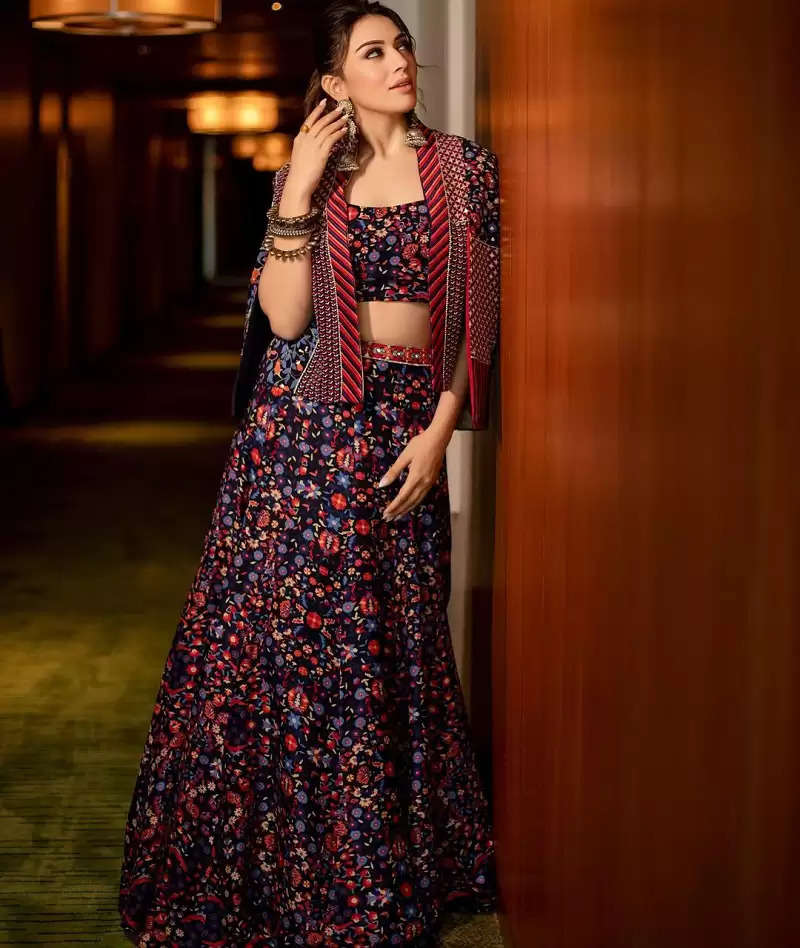 Popular actress Hansika Motwani of South films is not interested in any identity. Not only does he continue to shine in the South industry, everyone is aware of her style in Bollywood as well. 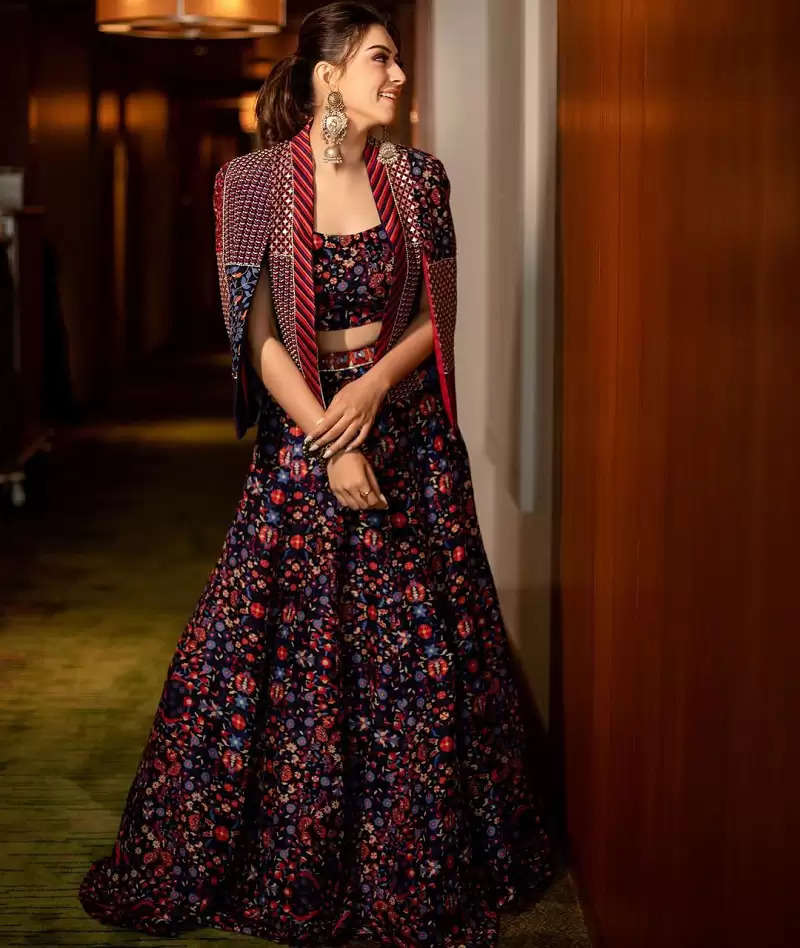 Hansika Motwani started her acting career as a child artist. 'Desh Mein Nikla Hoga Chand', 'Shaka Laka Boom Boom' and 'Son Pari' have been some of his TV shows in which a small Hansika was seen. 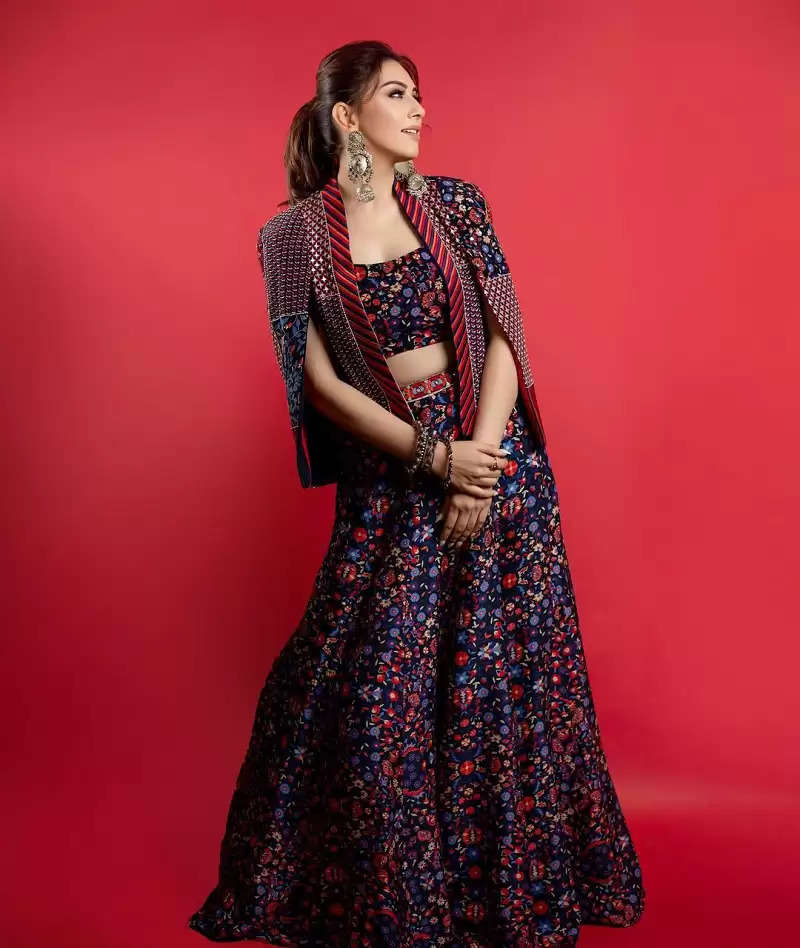 At present, Hansika Motwani has appeared in the lead role in all the films of South. There are millions of fans of his beauty and acting. 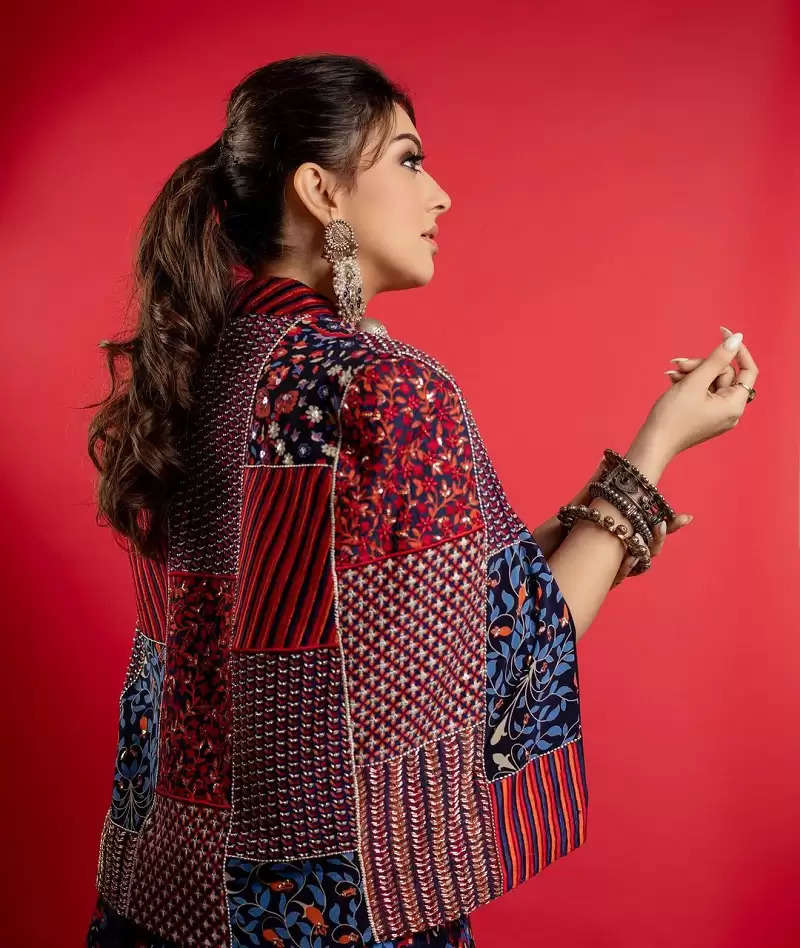 Hansika has created panic on social media by sharing her beautiful pictures. She is seen in these pictures for a western touch with tradition. 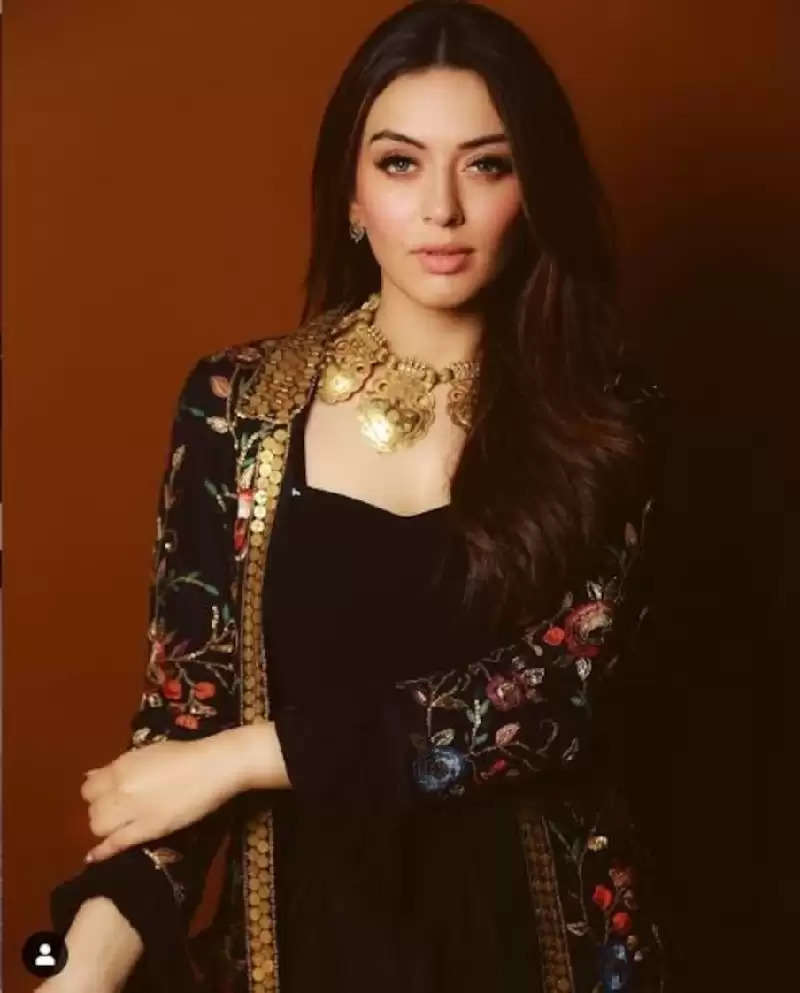 Her fans are very fond of Hansika Motwani's latest look. In the photo, the actress is grabbing everyone's attention with her different poses.