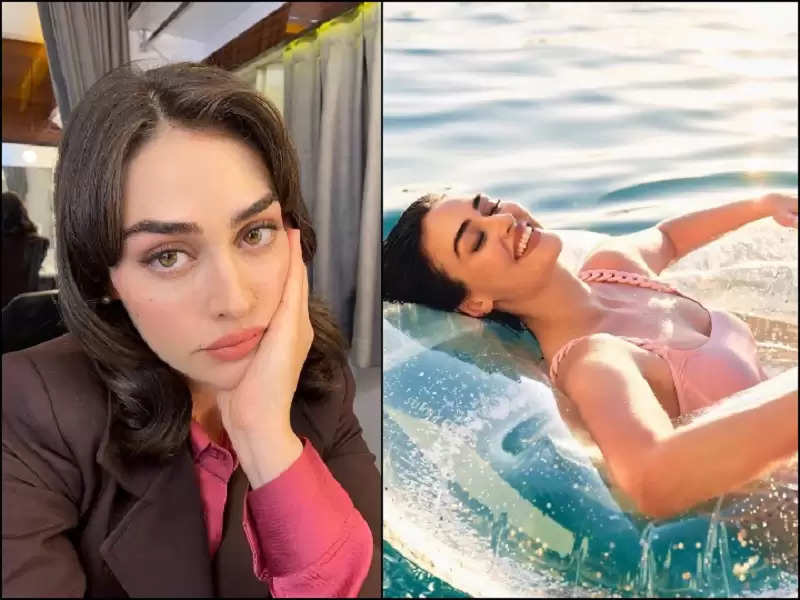 Turkish Actress Esra Bilgic: Some pictures of Halima Sultan's fame Turkish actress Isra Bilgic have surfaced, through which she is working to wreak havoc with her style. 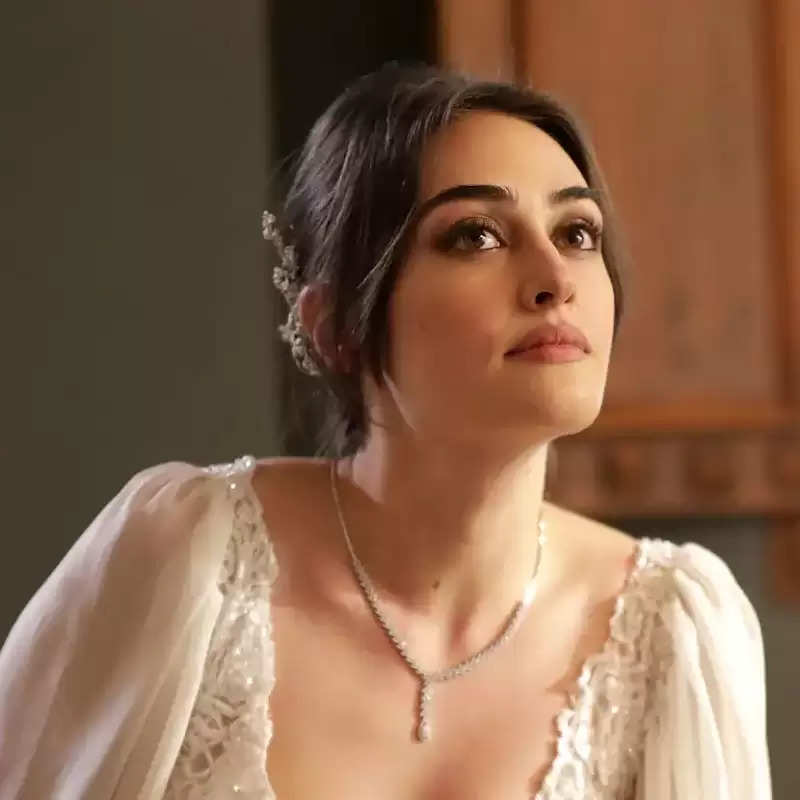 Esra Bilgic is one of those Turkish actresses who are very famous for their beauty. 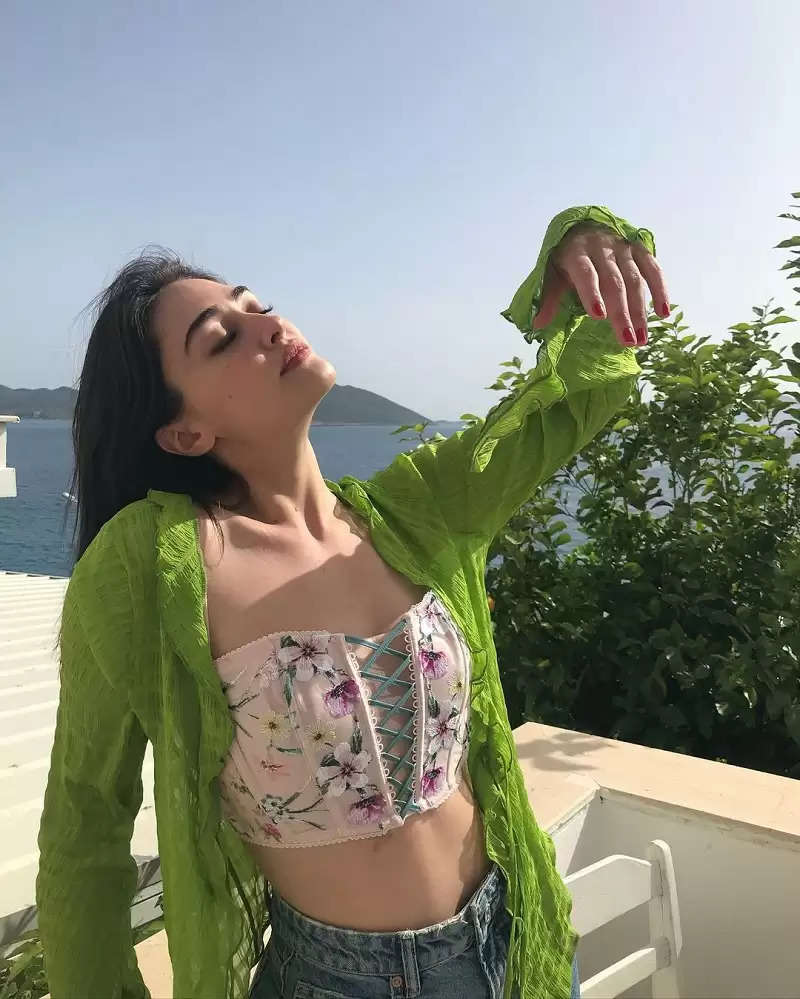 Isra is often active on social media and collects a lot of limelight through her glamorous pictures. 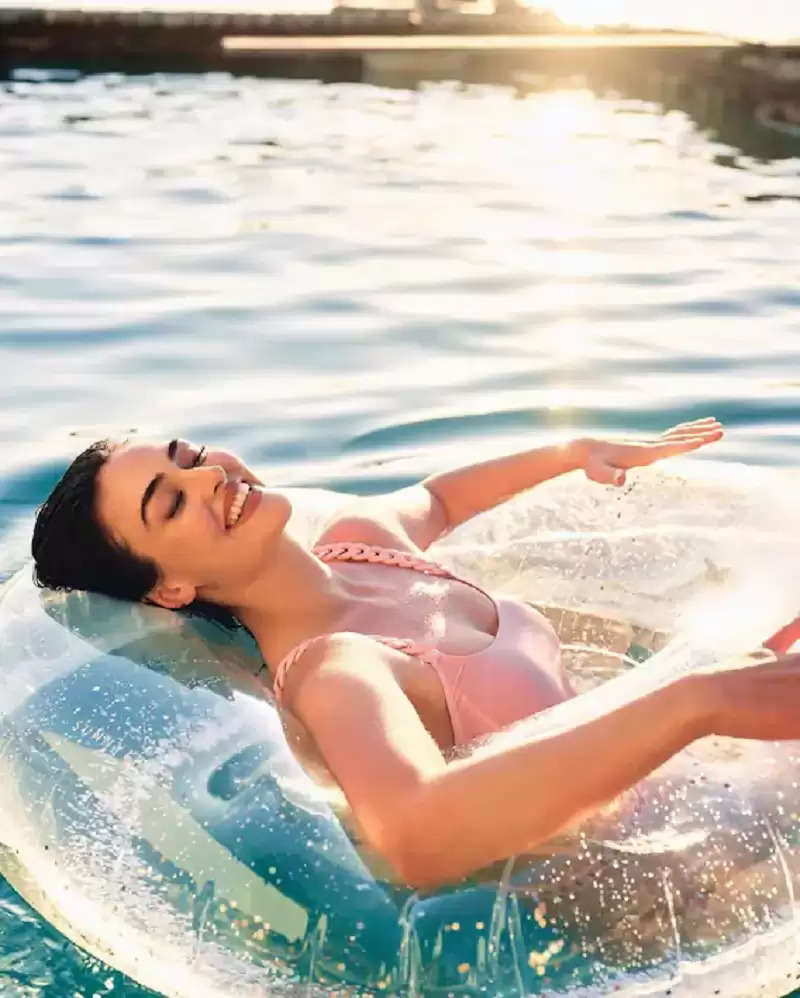 Once again on Instagram, the actress has shared some of her similar pictures, in which her style is quite killer. 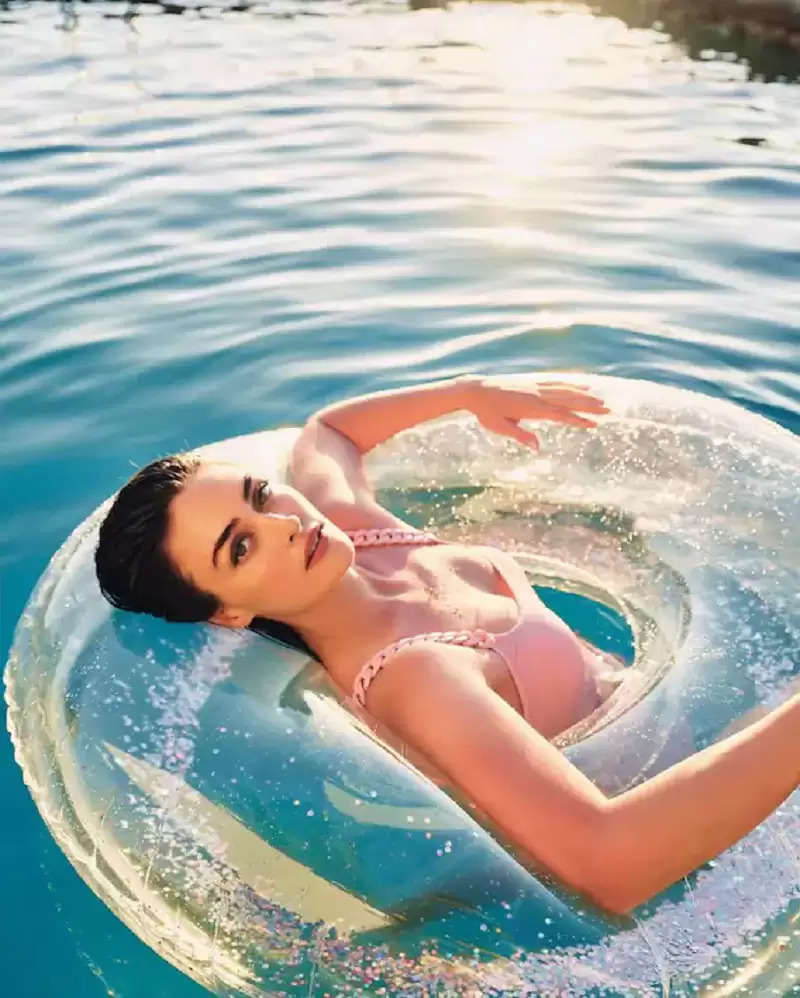 In the pictures that have come out, Isra is seen enjoying the water and her style is going to be convincing. 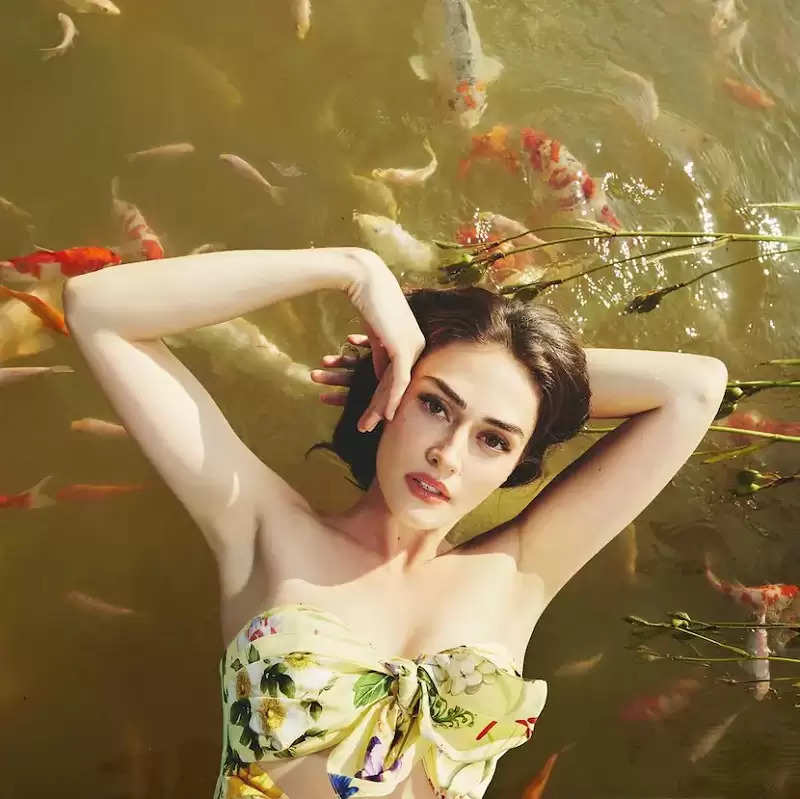 It can be seen in the photos that Isra is looking very beautiful and is doing the work of setting fire to the water with her style. 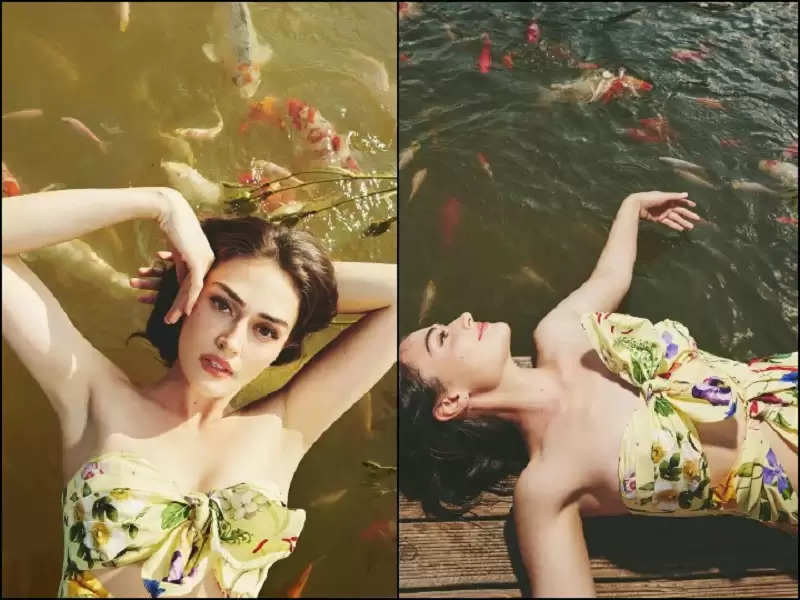 It is worth noting that Isra is a well-known Turkish actress, who has so far spread her acting skills in many dramas and films.