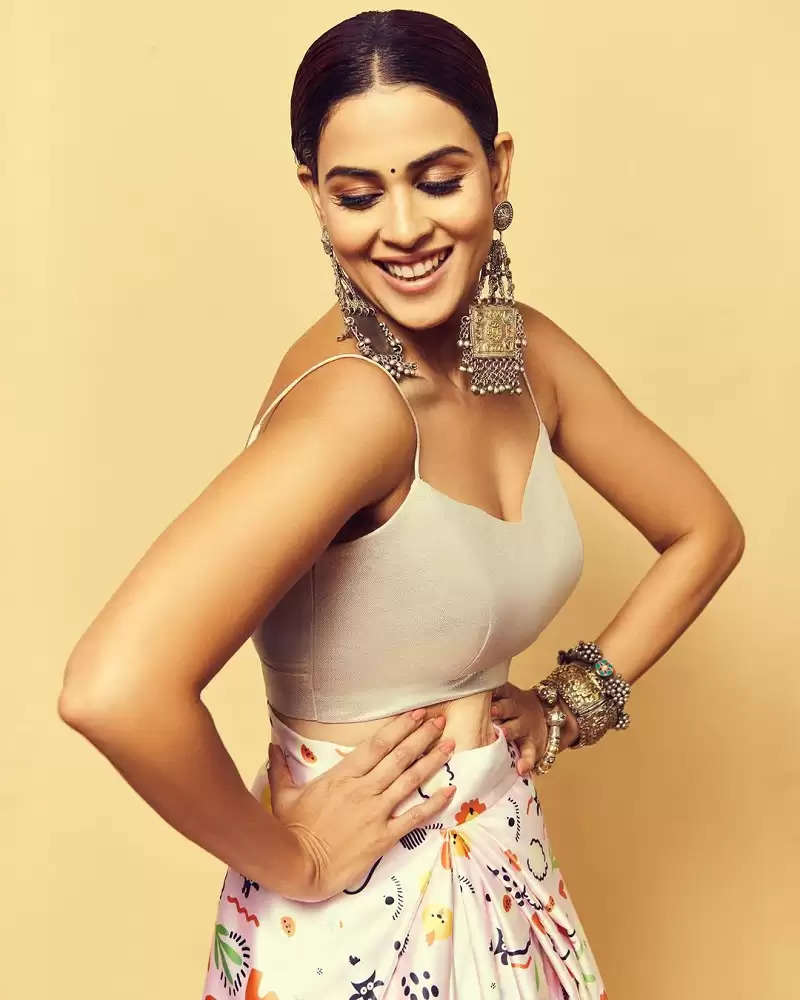 Bollywood News: The person who captured Genelia on camera is none other than her hubby and Genelia's part-time camera man Riteish Deshmukh. 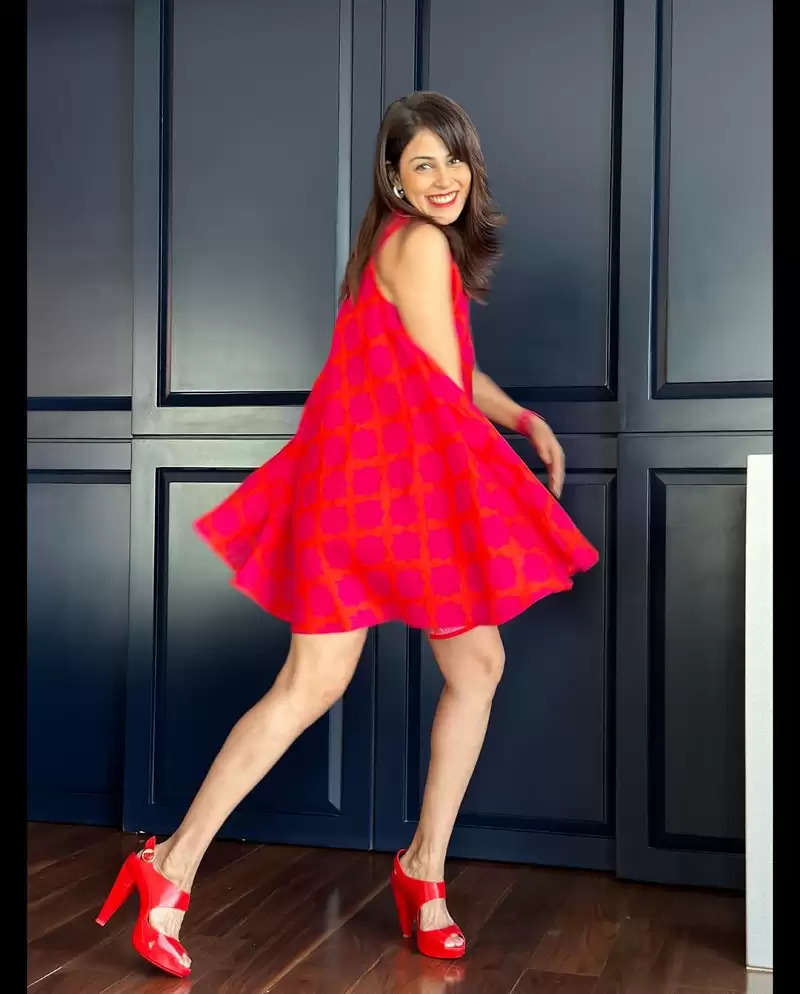 Bollywood actress Genelia D'Souza is slowly moving toward Bollywood. Genelia stays connected with her fans on social media through her photos and videos. 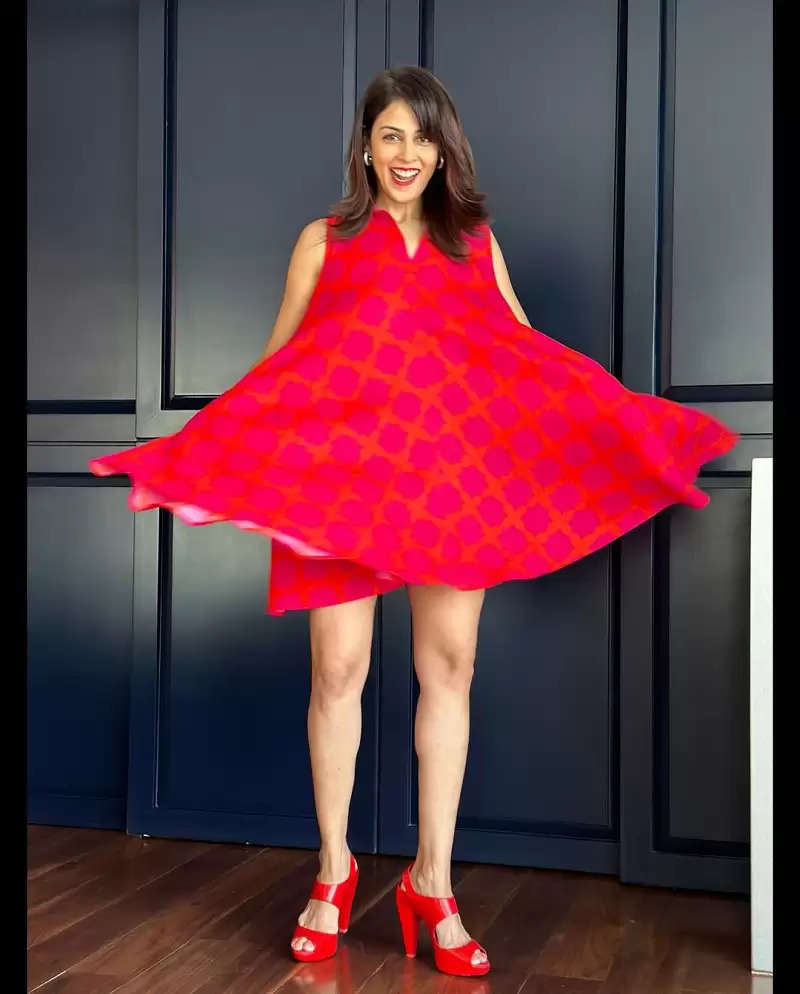 Recently, Genelia has shared many of her pictures with fans. In which she is seen in a funky red outfit. 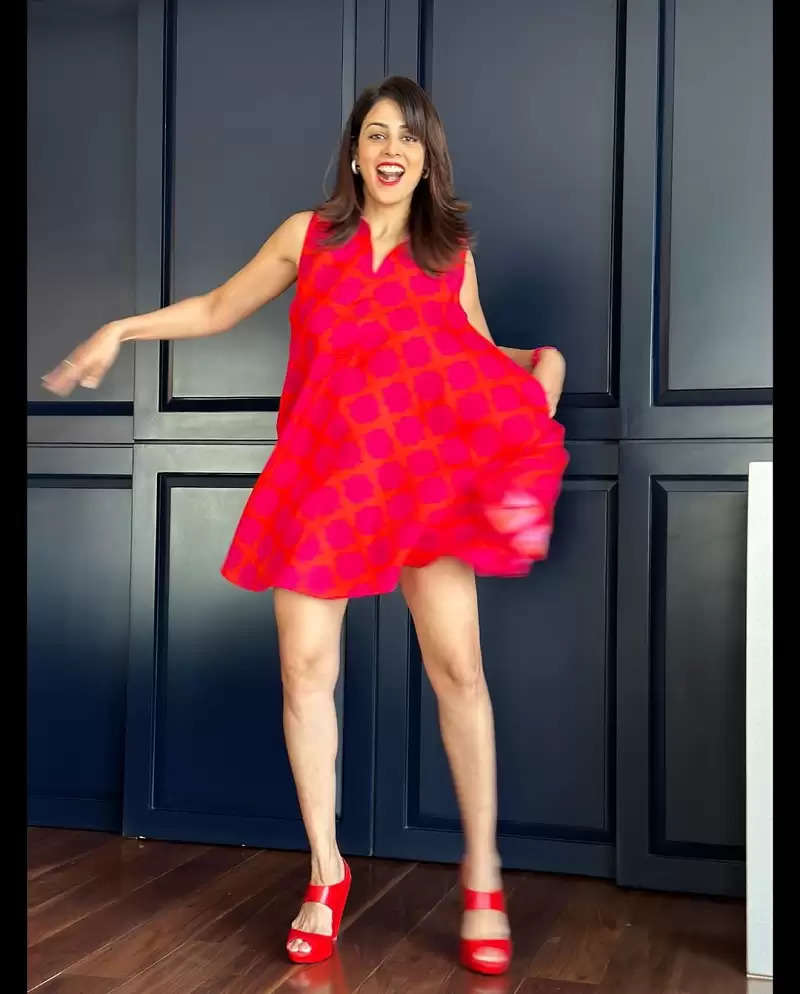 Genelia D'Souza is seen smiling and smiling a lot in this post. 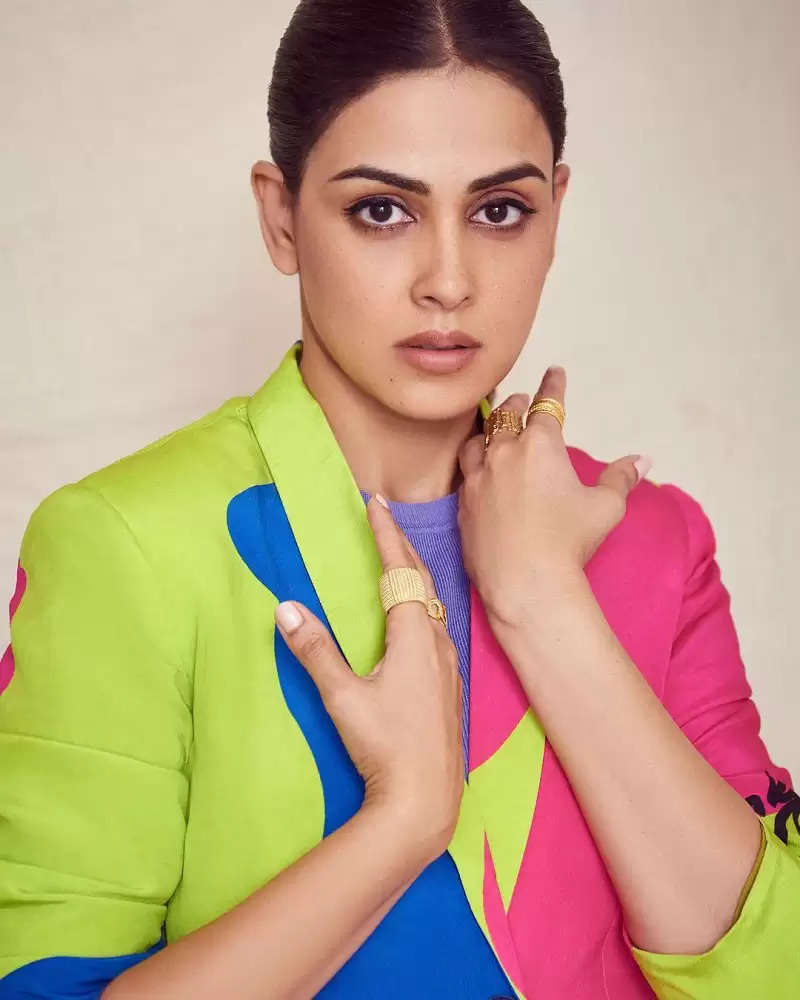 By the way, the person who captured Genelia in the camera is none other than her hubby and Genelia's part-time camera man Ritesh Deshmukh. 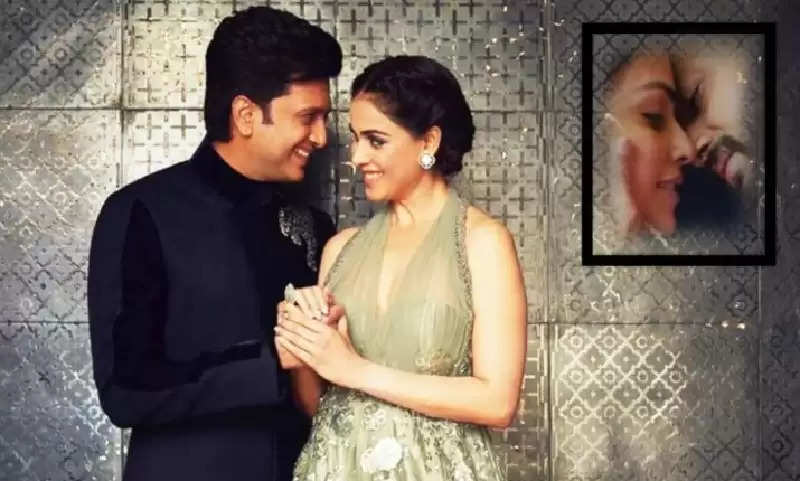 Sharing this post, Genelia wrote in the caption – Crazy mood before taking a good shot. Ritesh was fed up with me but still, I love you Ritesh.