Bollywood actress Esha Gupta has once again made fans beat by sharing her latest bikini photo on Instagram. 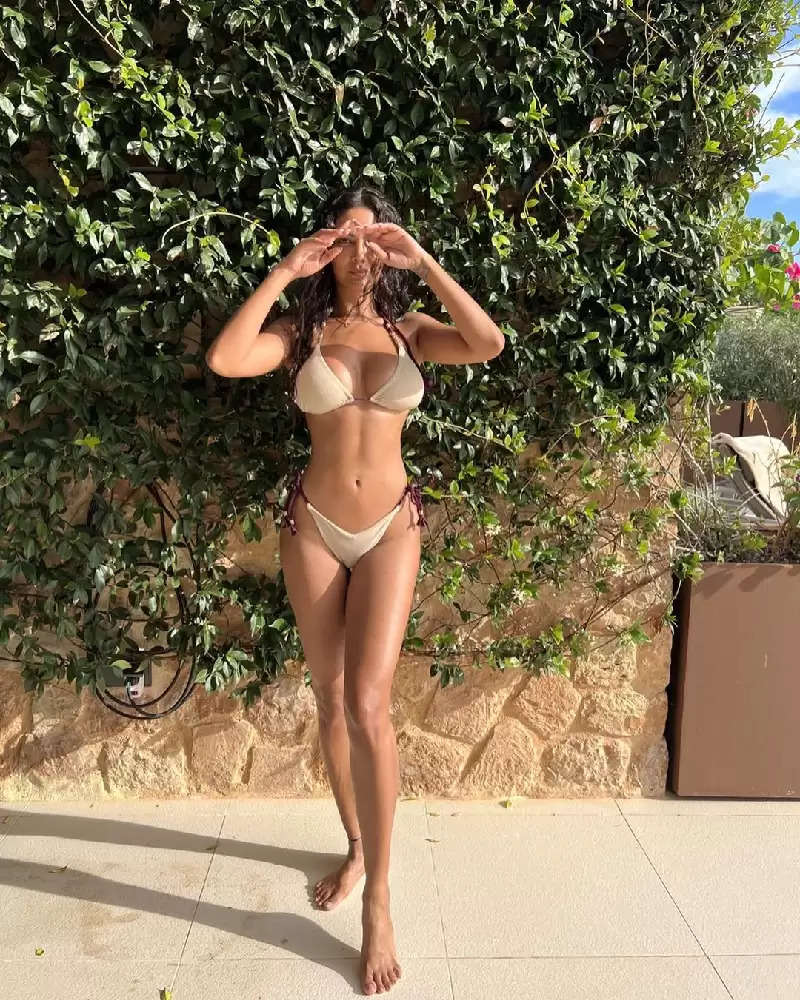 The name of Bollywood actress Esha Gupta is included in the list of well-known actresses in the industry. Esha Gupta often remains in limelight for her glamorous and bold look.

Esha Gupta has shared the latest photo of herself on Instagram, which is going viral on social media in no time. 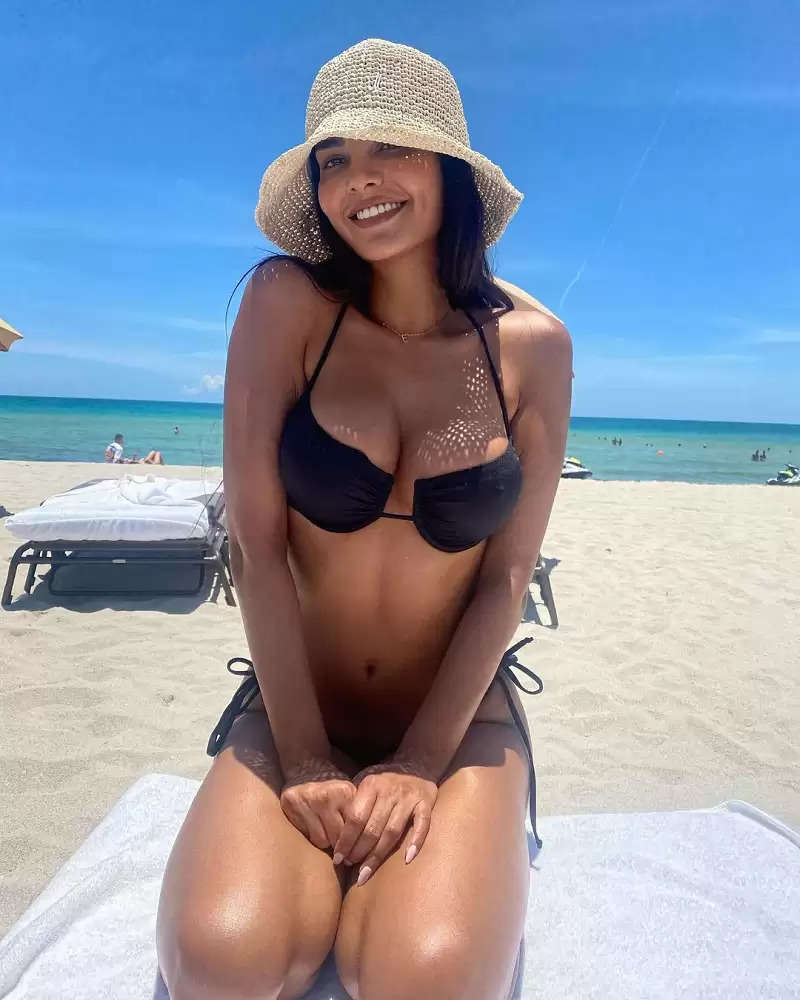 In this latest photo, Esha Gupta is once again seen wreaking havoc in her bikini look.

This is not the first time that this avatar of Isha has been seen, the actress often shares these glamorous pictures of herself in a bikini. 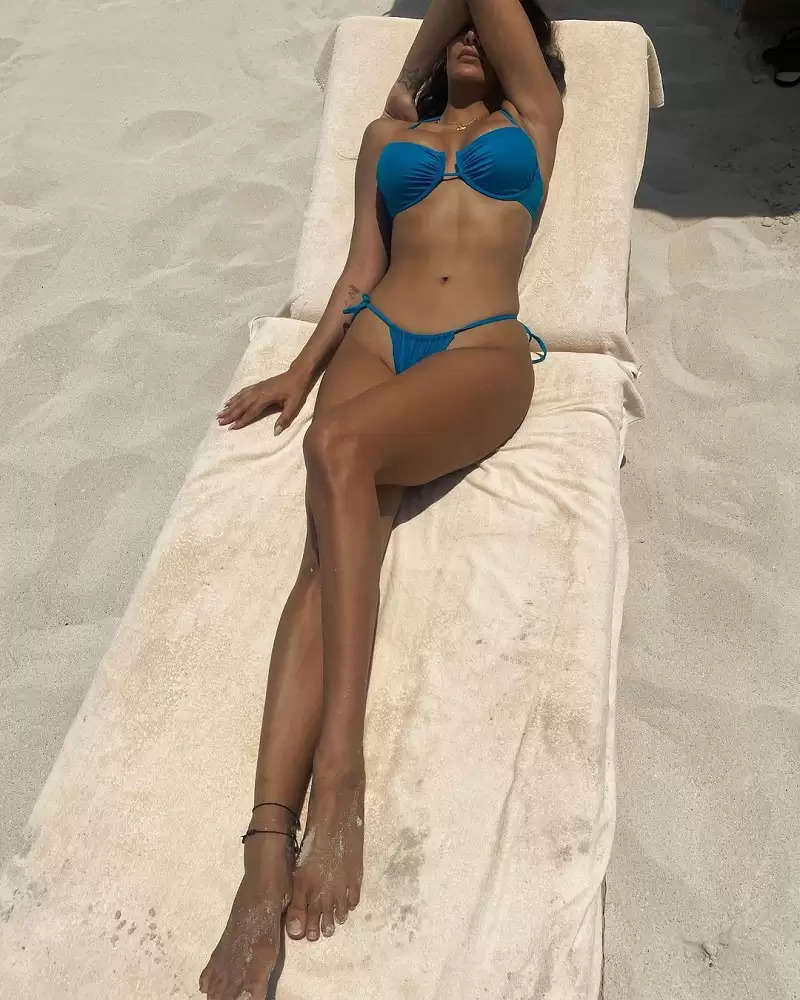 Esha Gupta made her Bollywood debut in the year 2012 with the film 'Jannat 2'. Imram Hashmi was seen opposite him.