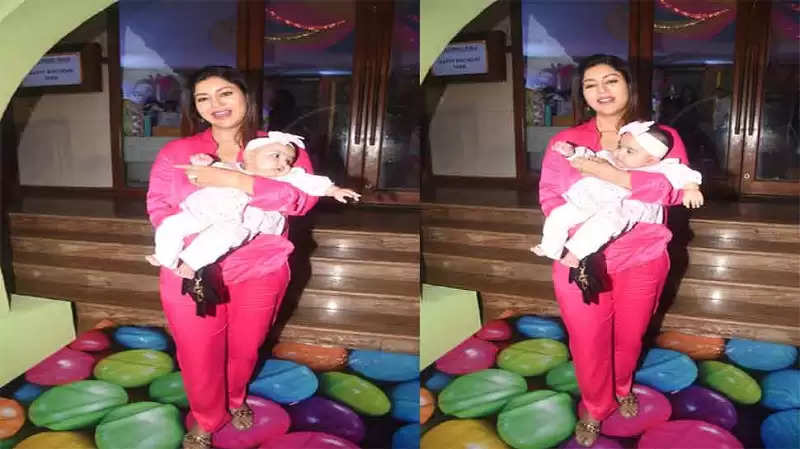 Debina Banerjee had given birth to a daughter sometime back after whose pictures surfaced, the fans also showered a lot of love on the little angel. At the same time, for the first time, when Debina appeared at a function outside the house with her daughter, her cute pictures were captured by the cameras. 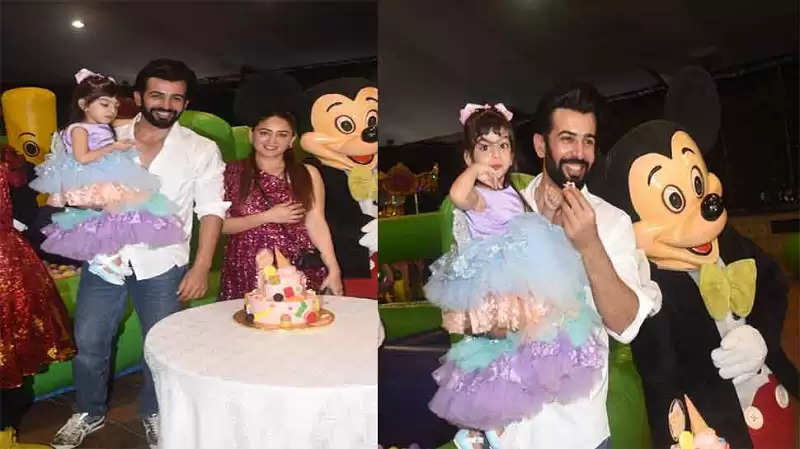 The occasion was the birthday of Mahi Vij and Jai Bhanushali's Ladli Tara. On this special occasion, Mahi and Jai had arranged a big birthday party to which all their friends and our age-mates of little Tara were invited. So the stars were seen attending this party with their respective children. 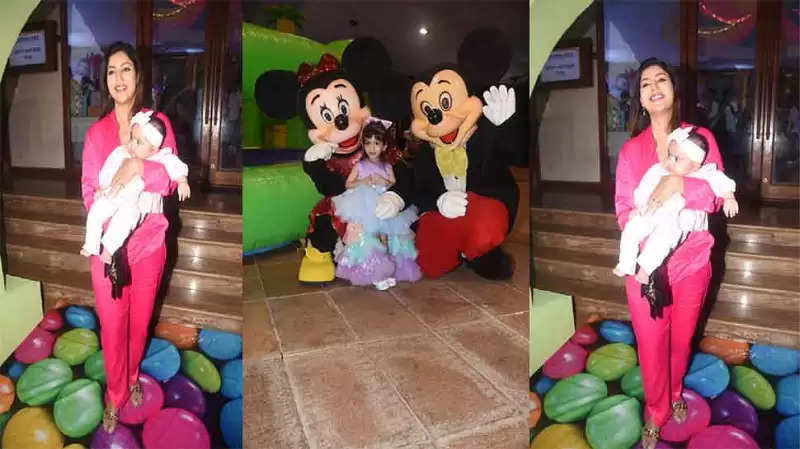 During this, Debina came to attend this party with her four-month-old little angel. While Debina was seen in a pink outfit during this time, you will be blown away by the cuteness of the daughter. Very cute little frock, pajamas, and a big band on the head. That is, Debina and Gurmeet's daughter came out in full style. 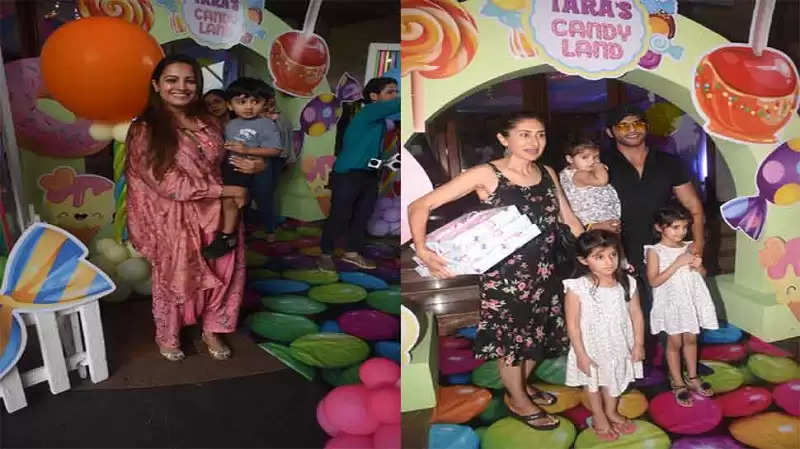 On this occasion, not only Debina, but Anita Hassanandani, who became a new mother, had also reached with her son. Seeing her sons have also grown up a lot. At the same time, actor Karanvir Bohra also appeared at this party with his wife TJ and all three daughters. 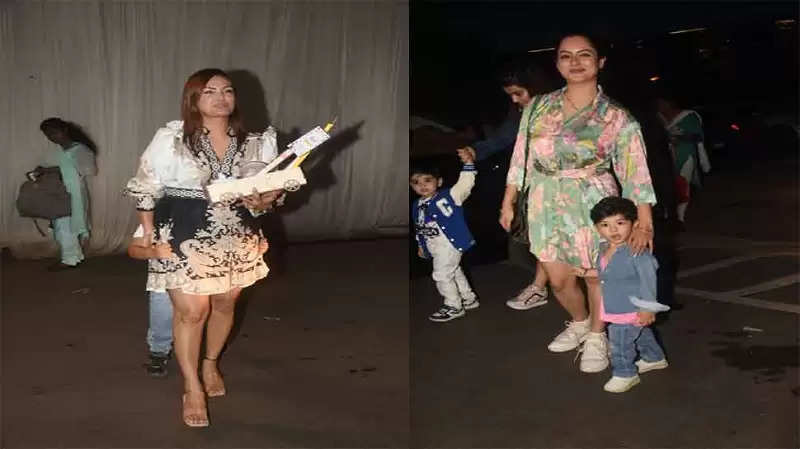 Last year, Nisha Rawal, who came into the discussion about the dispute with her husband Karan Mehra, had also reached this party with her son, although her son was seen hiding from the cameras. At the same time, many celebrities on the small screen became a part of this birthday party.