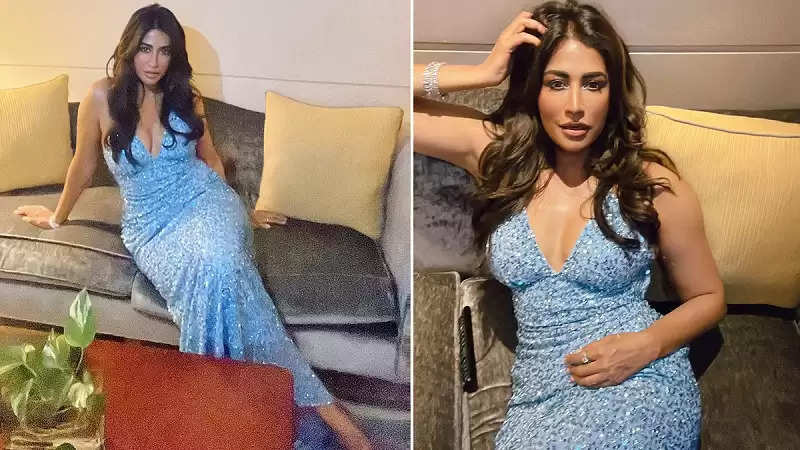 Chitrangda Singh Photos: The name of Bollywood actress Chitrangada Singh is included in the list of famous actresses in the industry. Chitrangada remains in limelight for her glamorous look. 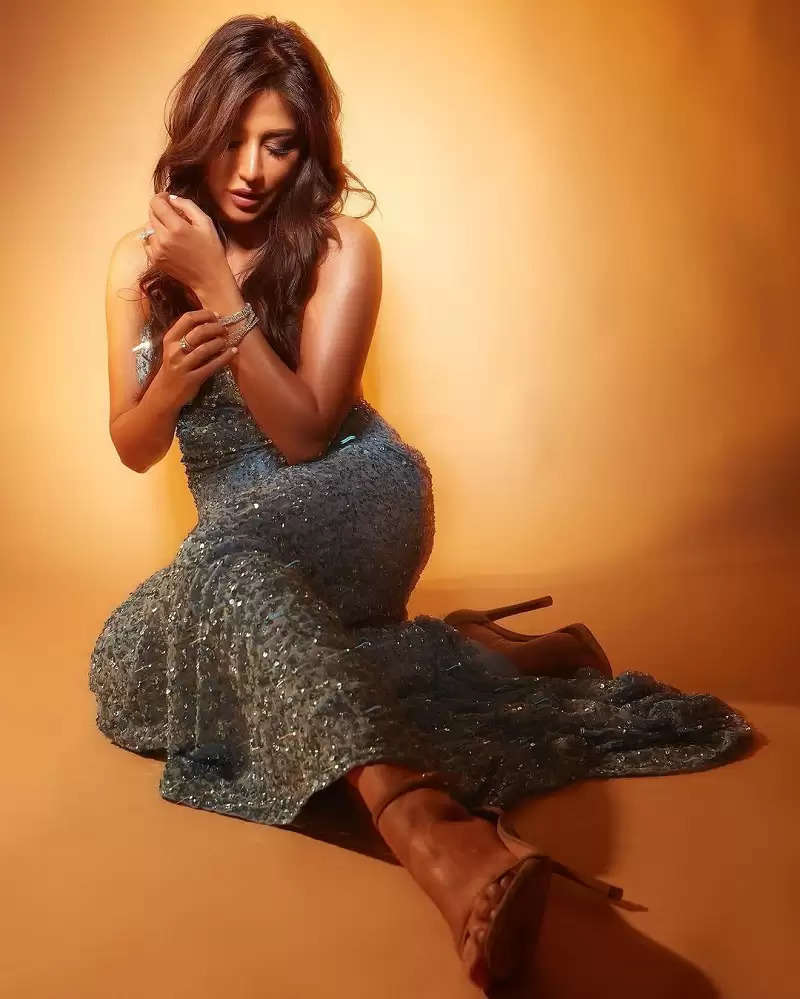 Bollywood actress Chitrangda Singh always remains in limelight for her beauty and glamorous style. The number of fans of Chitraganda is quite long. 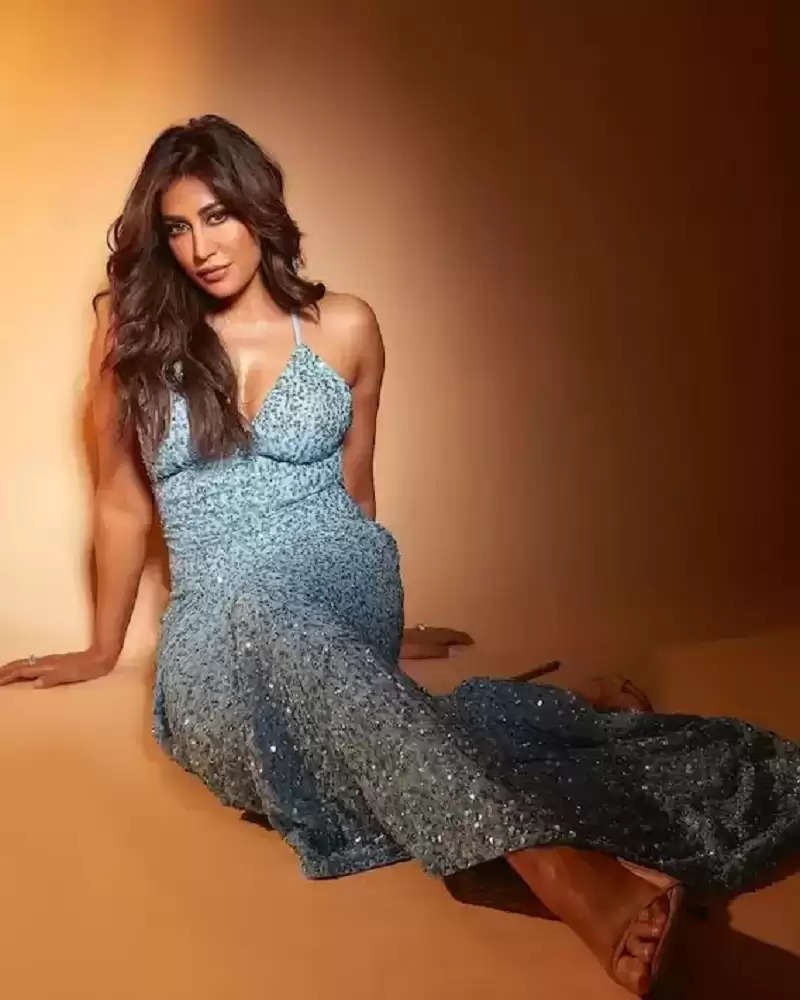 Chitrangada competes with the young actress in terms of beauty and hotness even at the age of 45. 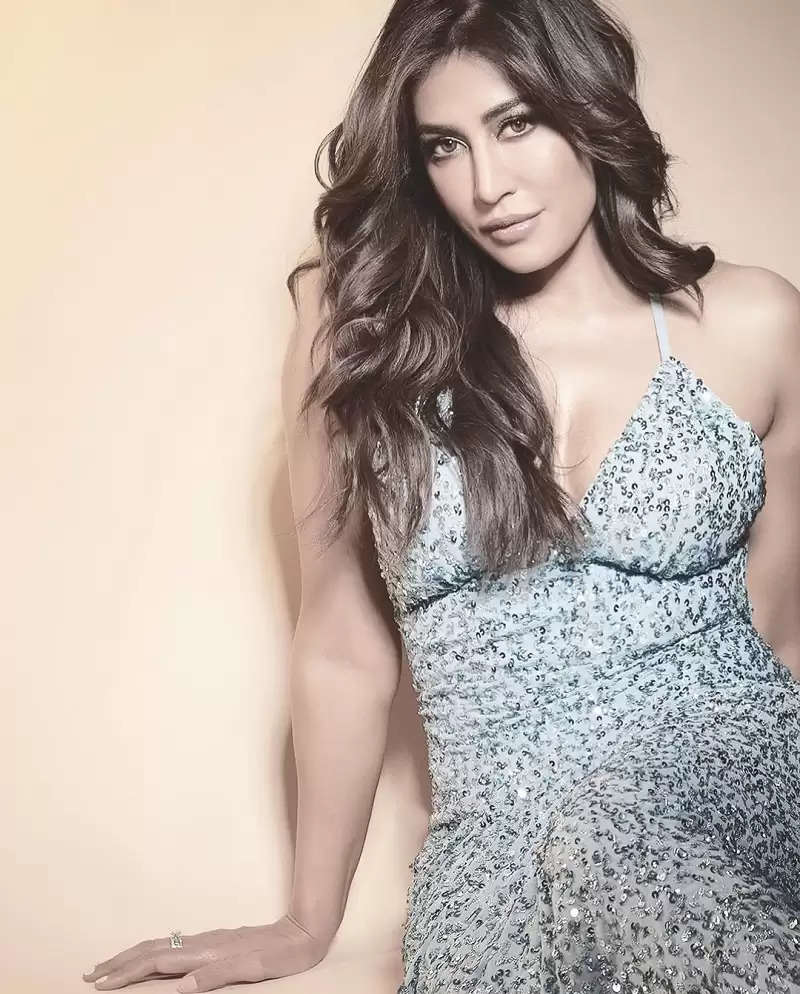 Chitrangada Singh has shared some of her latest pictures on Instagram, in which her very glamorous avatar is being seen. 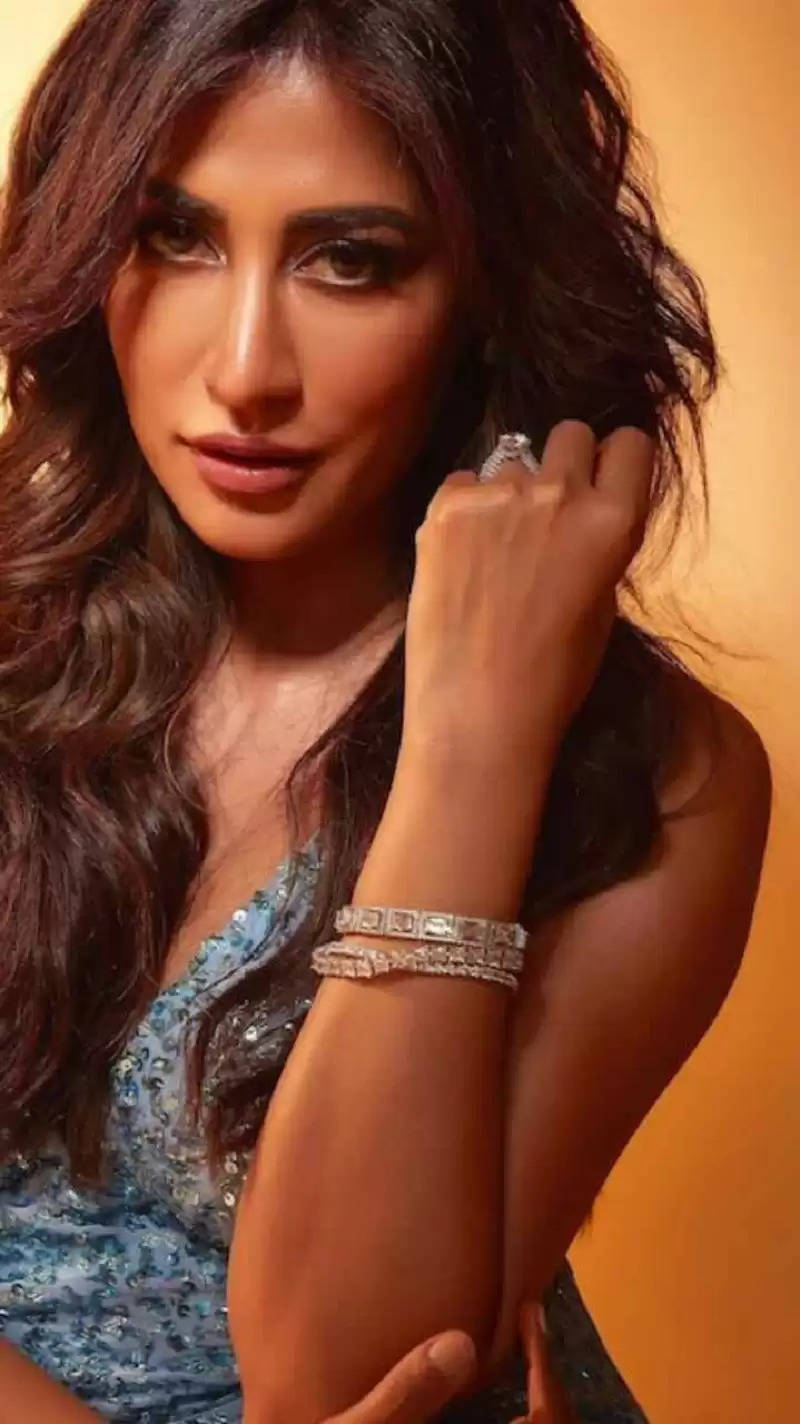 Open hair and a killer smile with a deep neck gown are adding to her beauty. In the pictures, Chitrangada is seen accelerating the heartbeat of the fans. 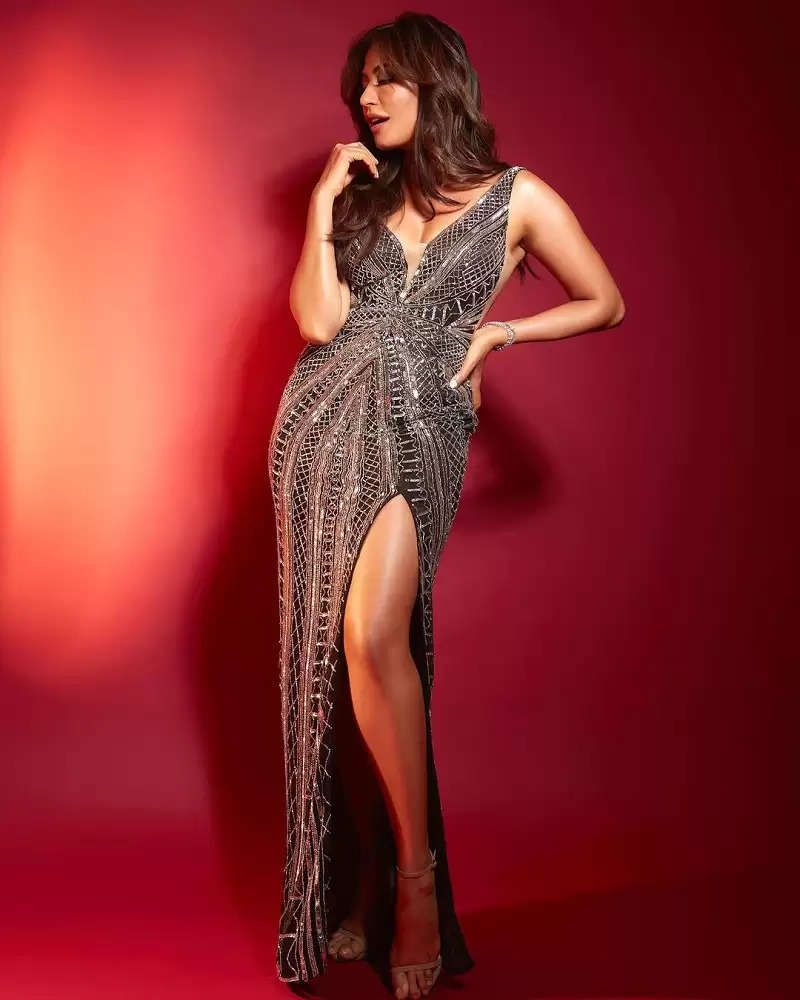 Chitrangada Singh was last seen in the film 'Bob Biswas', this film released on OTT could not show special charisma. 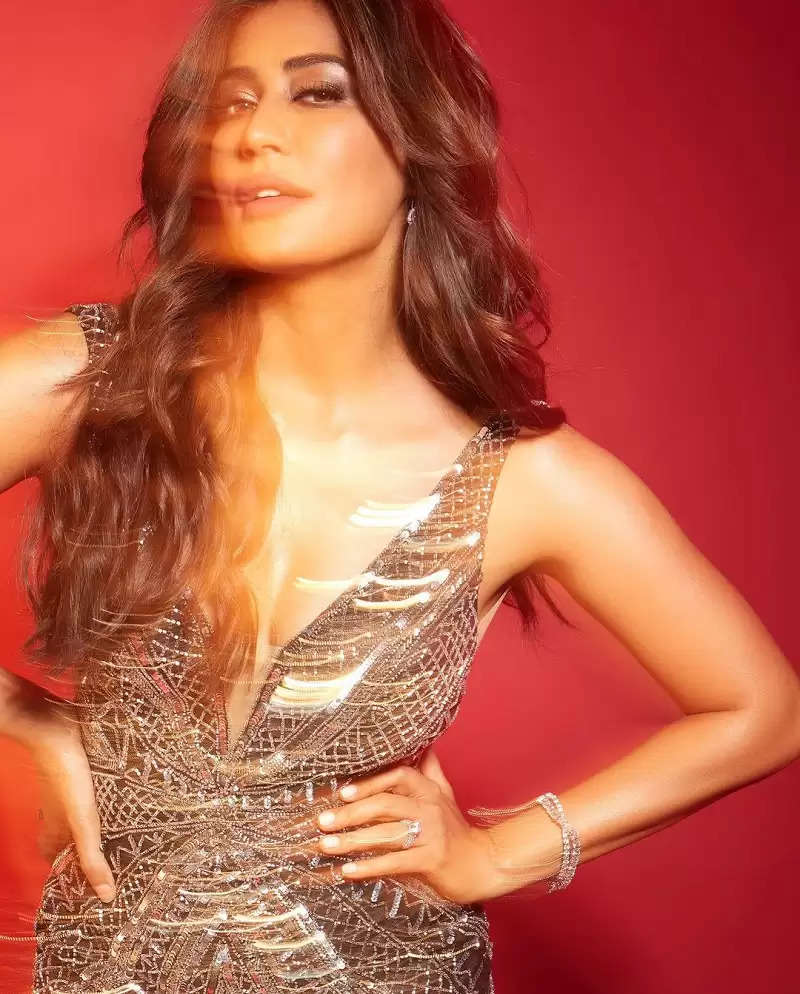