Photo Gallery: Chinki and Minky added glamor to the beauty with their killer look, See their beautiful pictures here... 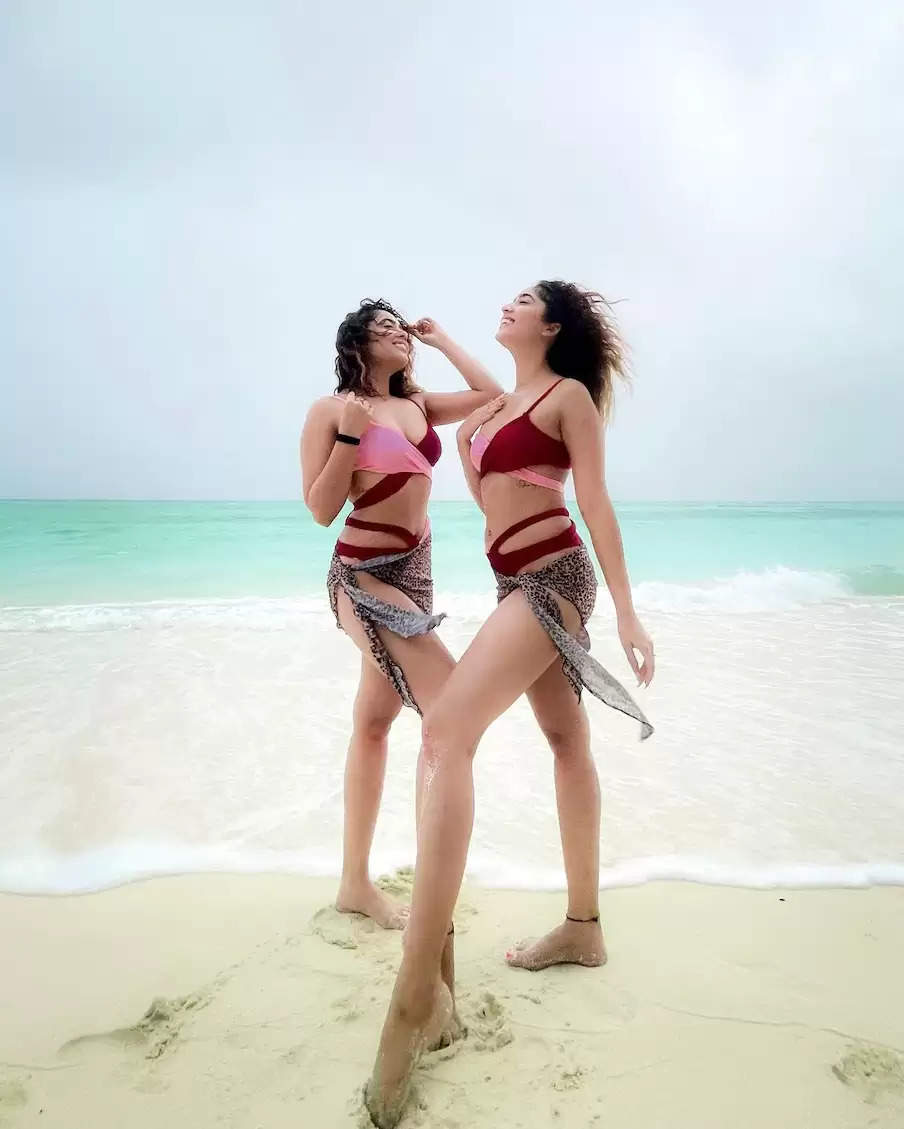 Chinki Minki Viral Photos: The latest pictures of twin sisters Surabhi and Samriddhi, who we know as Chinki and Minki, are going viral on social media. In these pictures, both the sisters are seen adding a touch of glamor. Chinky and Minky, who became popular with TV's popular comedy show 'The Kapil Sharma Show, have become social media stars. 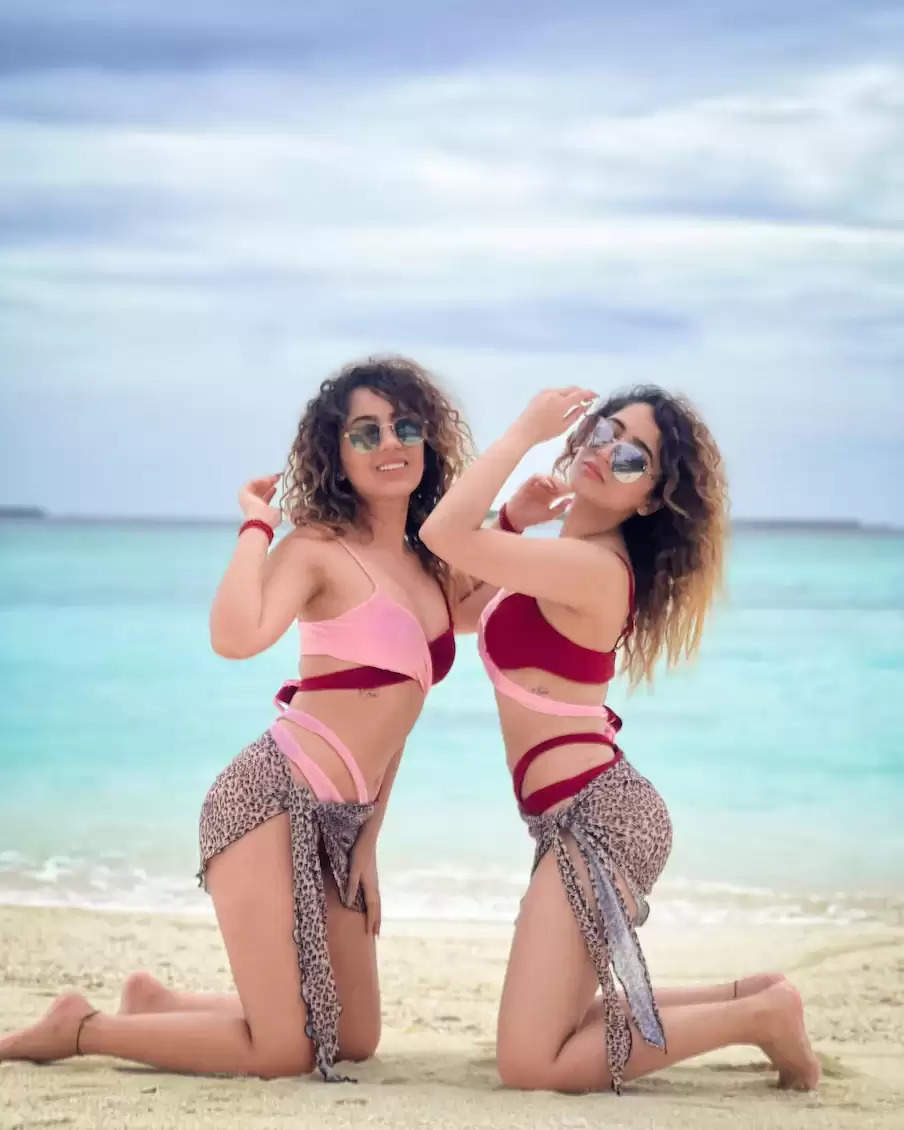 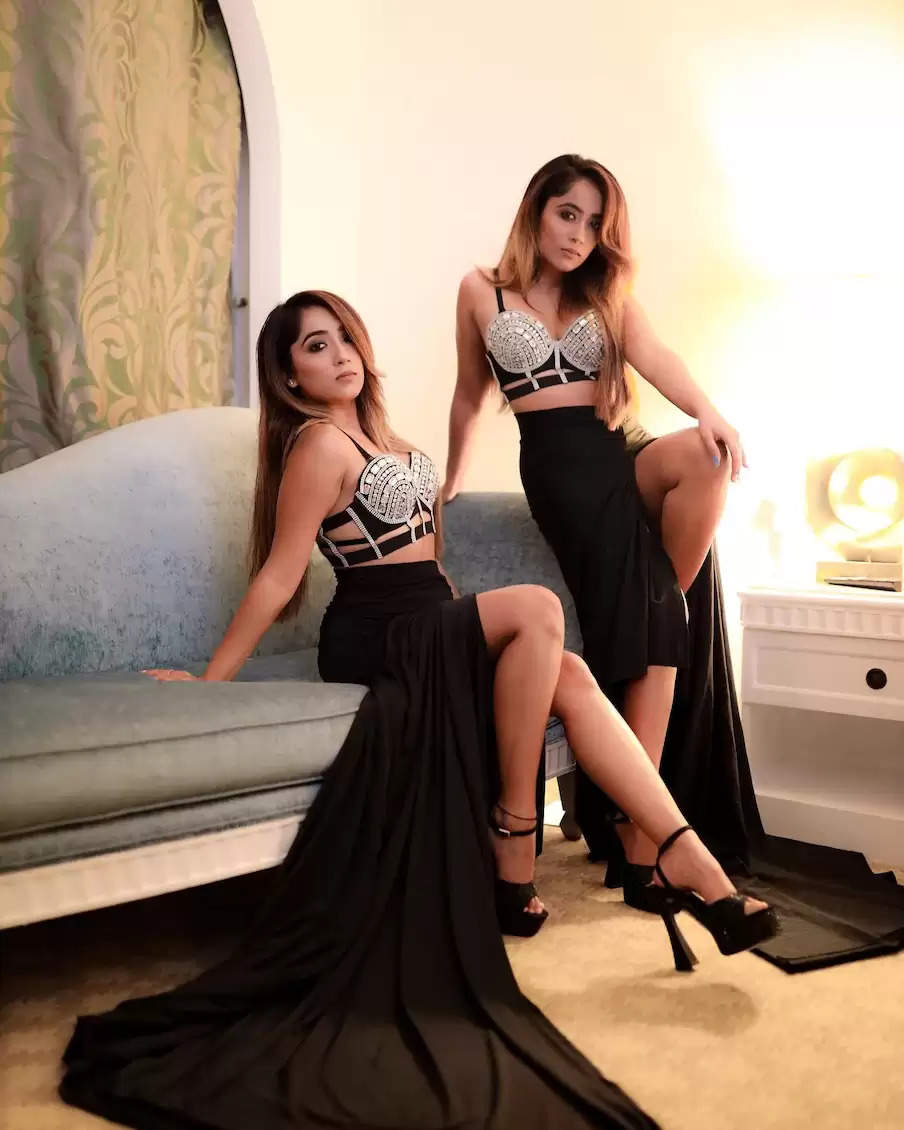 As always, this time also the pictures of Chinky and Minky are going viral on the internet, which they have shared on their Instagram. 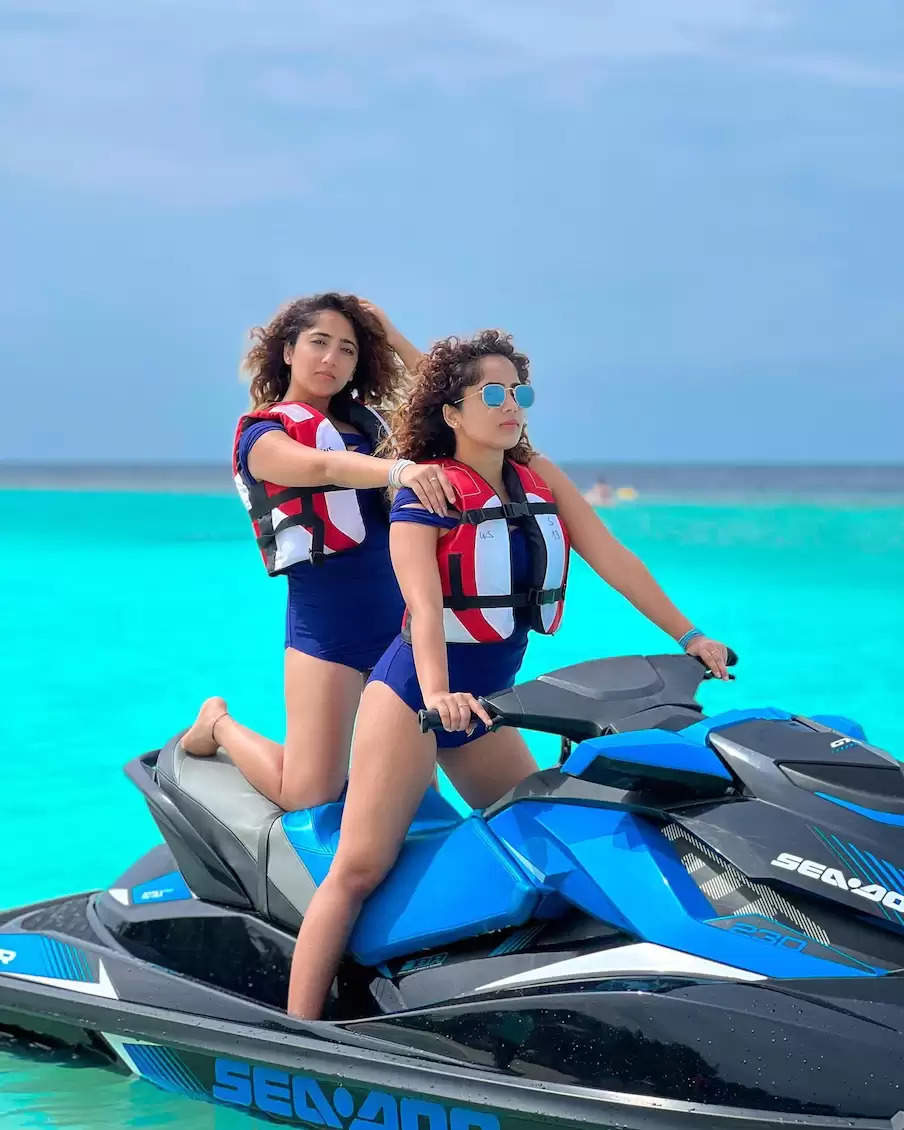 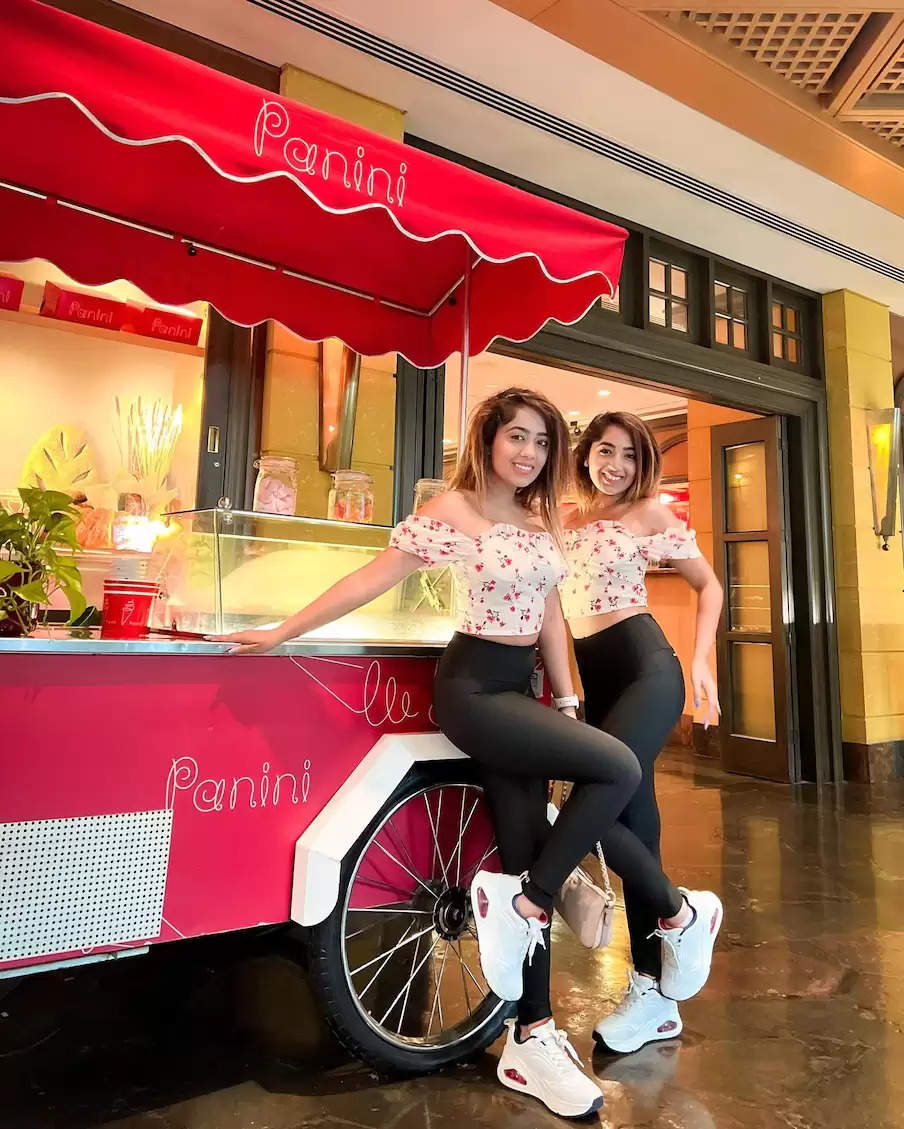 Let me tell you, these two sisters are very similar in appearance but their style of speaking is also very similar. 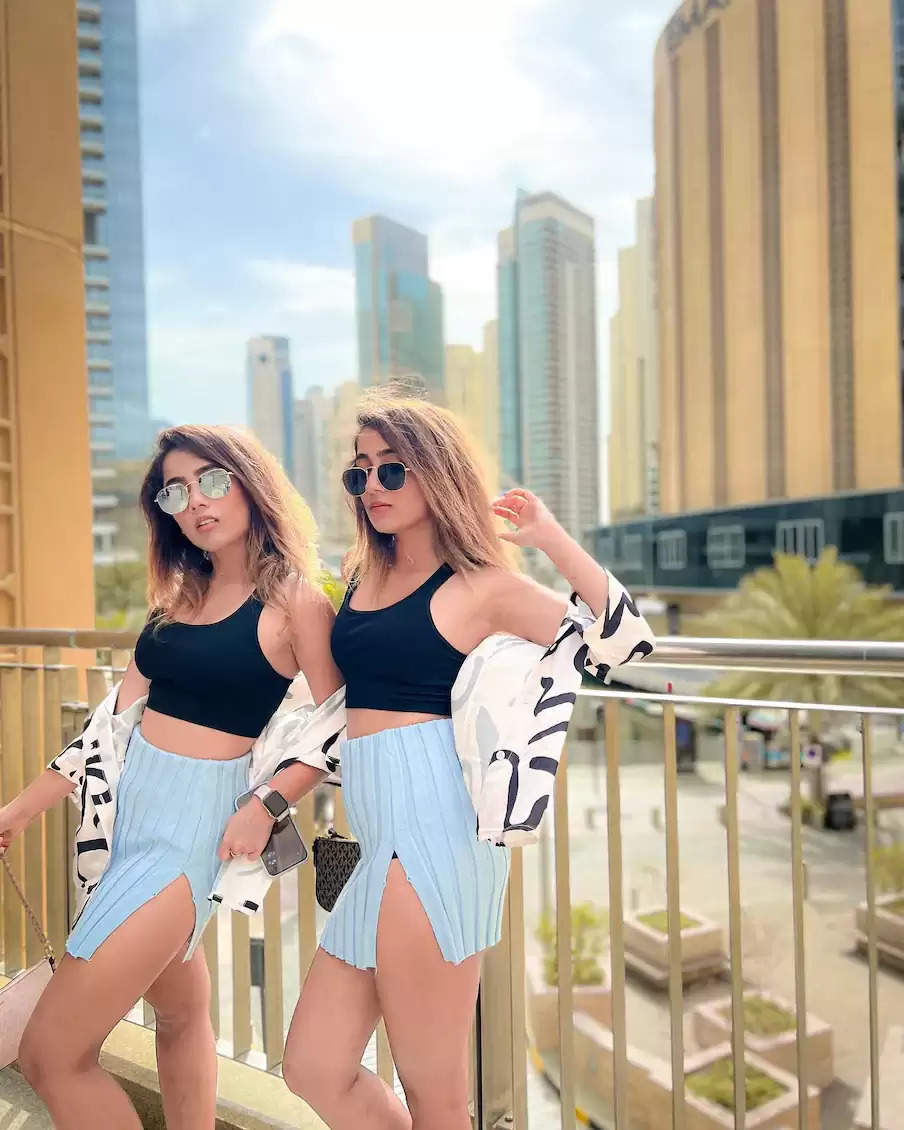 Alam is that many times people have deceived that brother, who is Chinki and who is Minky... After the tremendous recognition from Kapil Sharma's show, the fan following of these sisters has increased a lot.