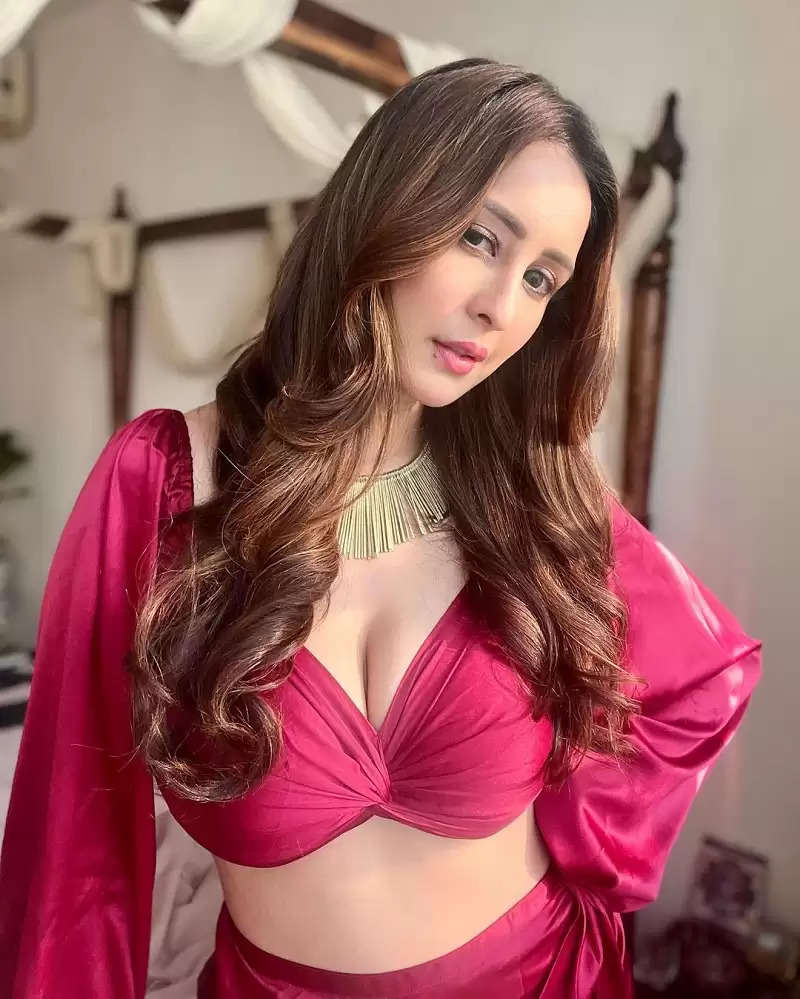 Chahat Khanna is a popular TV star who has not only distributed popularity due to her work, but her fan following is also very high. Recently, Chahat is in a lot of discussion about her catfight with Urfi. It is overwhelming to comment on Urfi's fashion sense, but do you know that Chahat himself is no less than anyone in terms of style? 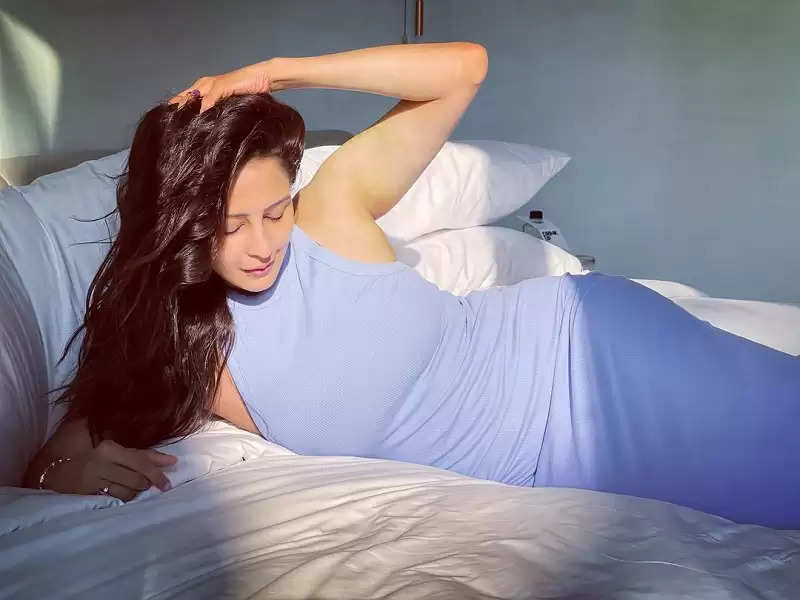 These pictures prove this, in which Chahat Khanna cleans everyone with her boldness. Chahat is one of the most stylish, glamorous and bold actresses and her Instagram is full of stunning pictures. Chahar often steals everyone's heart with great photoshoots. 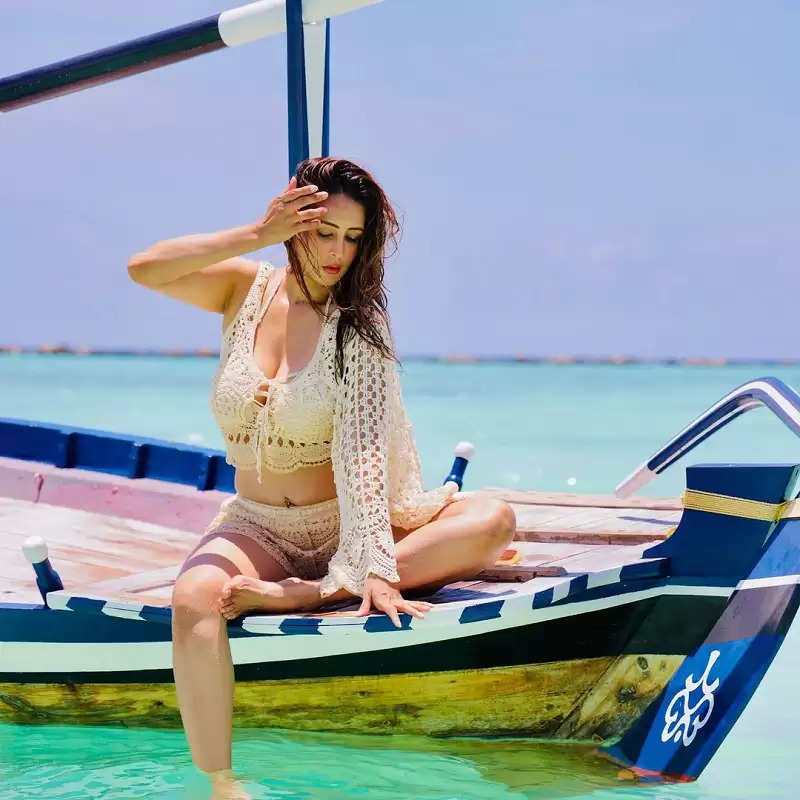 Sometimes by wearing a bikini in the pool, this beauty adds a tinge of glamour and sometimes poses in such a way on the bed that the senses of those who watch it remain the same. 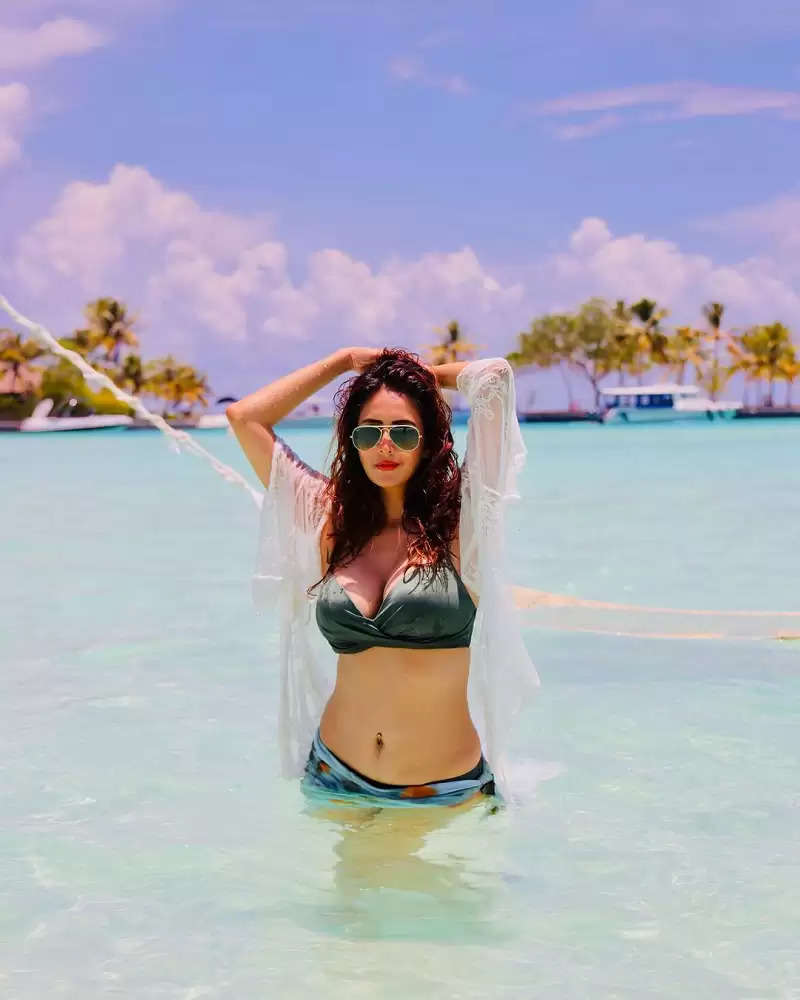 People with these styles of desire are crazy and this is the reason that more than 3.5 million people follow her on social media. 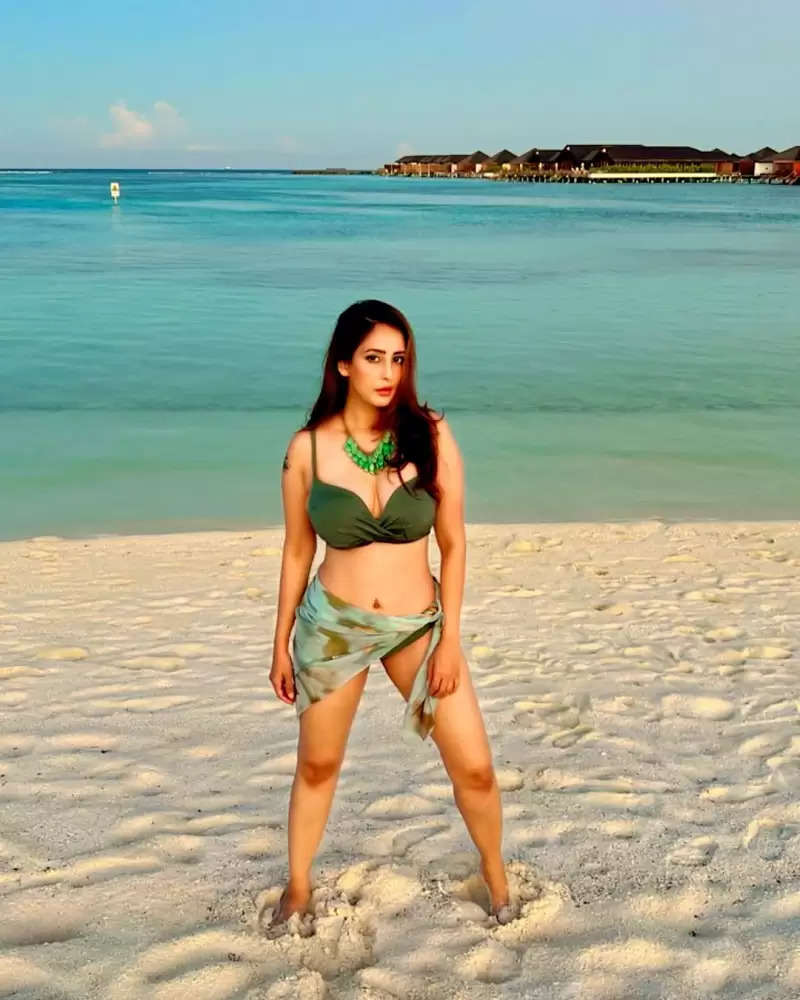 Chahat Khanna started her career at the age of 16, she was seen in a famous advertisement for Cadbury. After this, she turned to TV and films, but her career in Bollywood was not special, so she remained on TV. 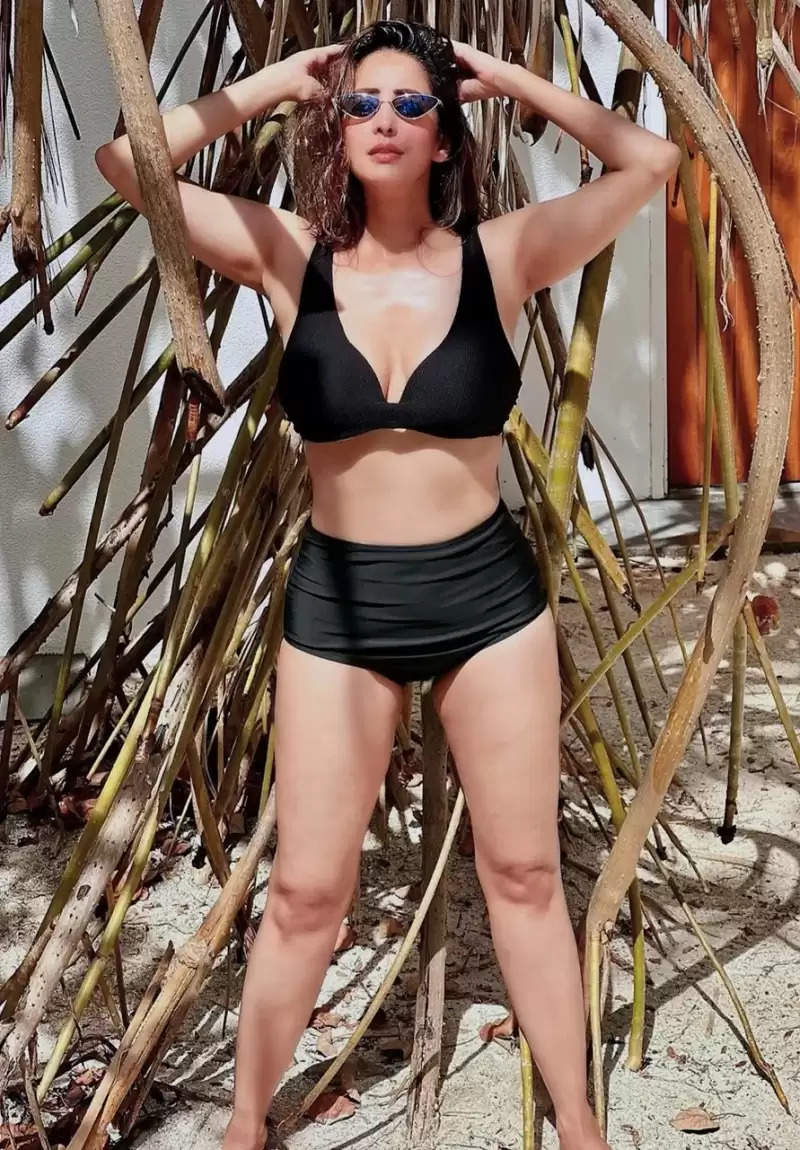 She became a bride twice but every time the relationship could not successful. Some time ago, Chahat's name was very much associated with Mika Singh. 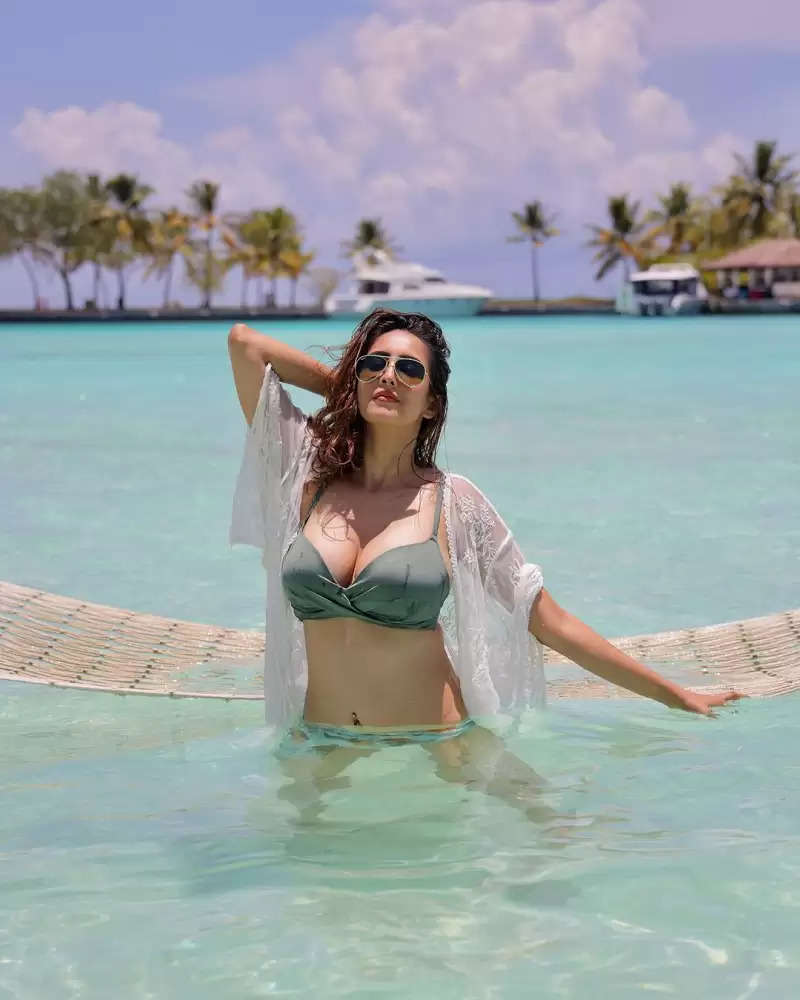 Recently, there is a lot of verbal war between Chahat and Urfi. Both are leaving no stone unturned to humiliate each other on social media. 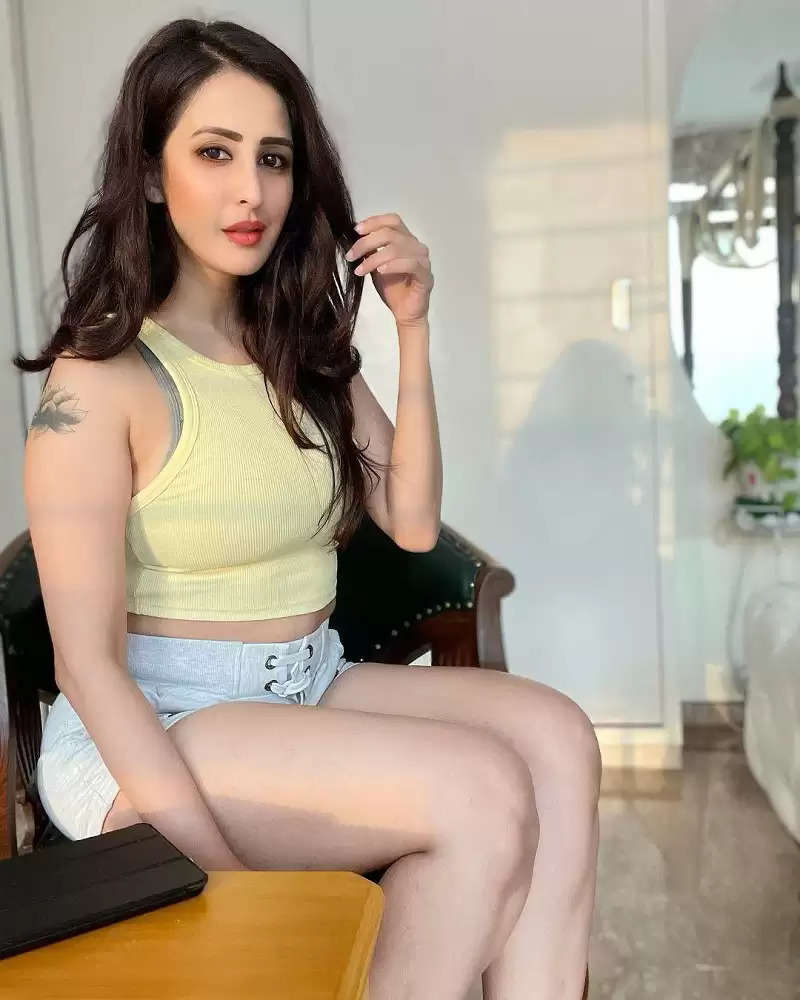 Chahat is Ser, then Urfi is Sava Ser and both are making a lot of personal attacks on each other.