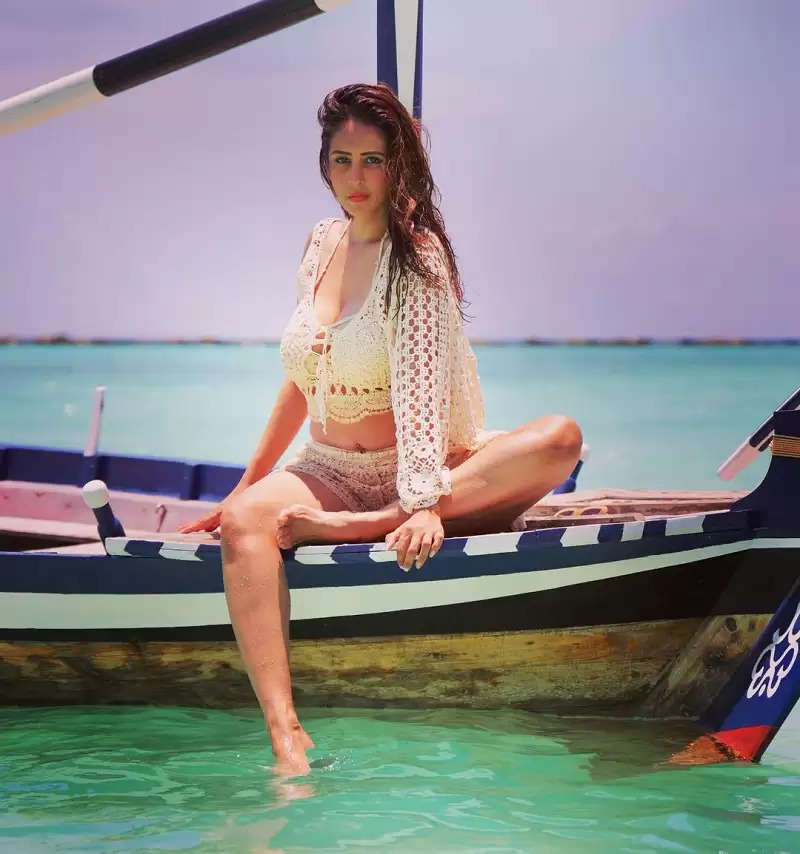 Let the boldness and hotness of actress Chahat Khanna get rid of anyone's sweat. 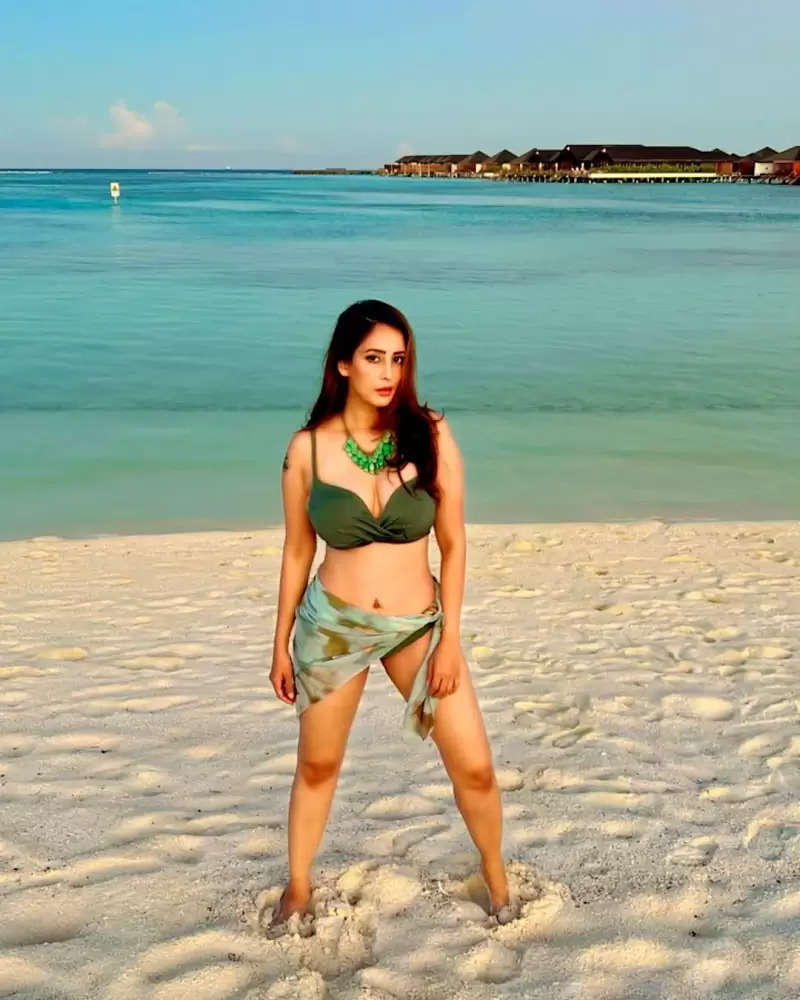 Chahat Khanna often posts her bold and glamorous pictures on social media for her fans. 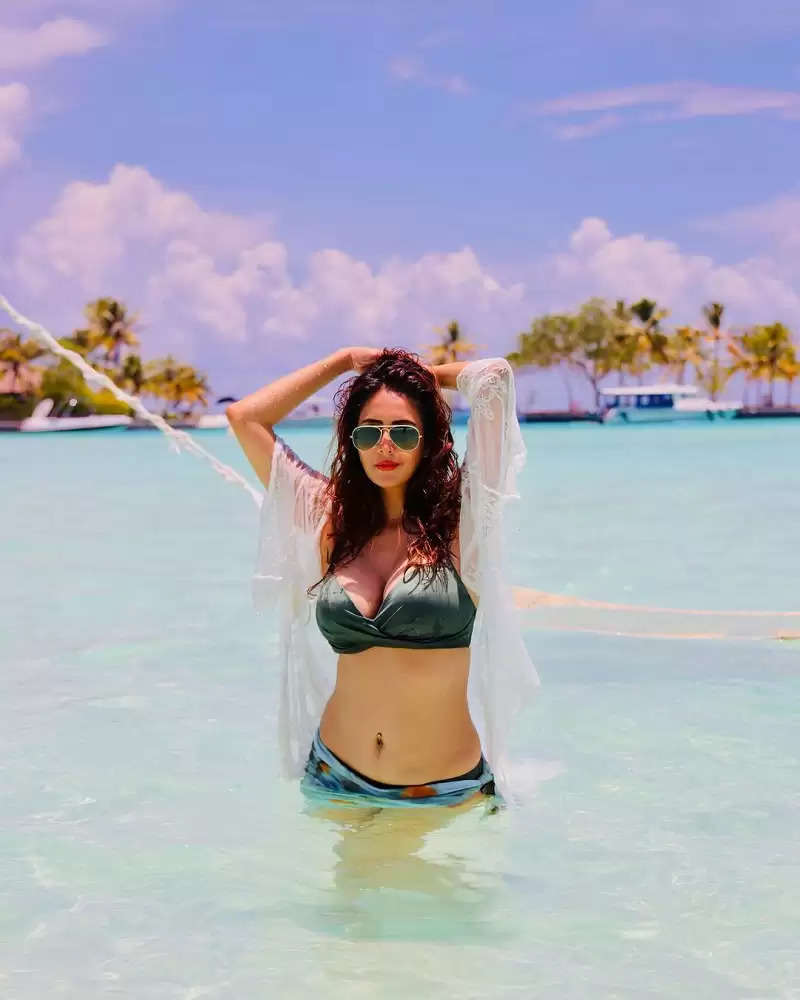 The pictures of the actress set social media on fire and fans love her pictures. 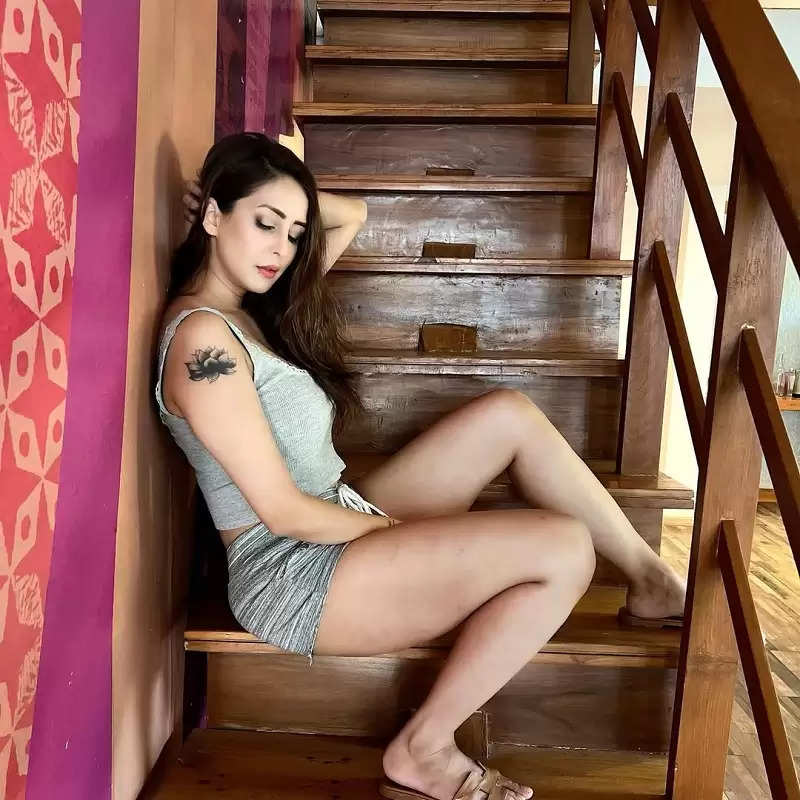 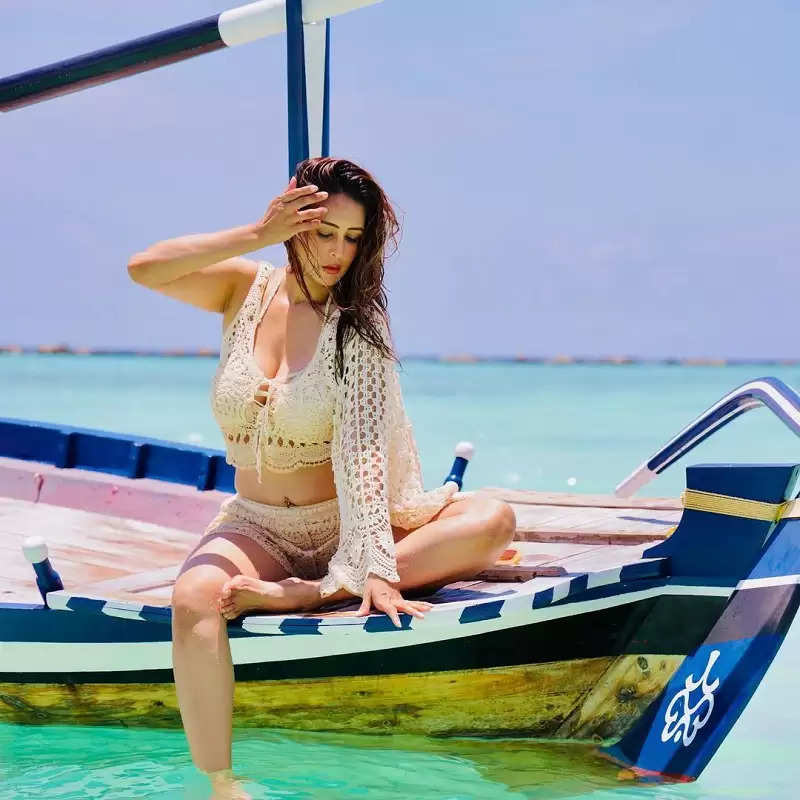