Photo Gallery: Before the release of 'Goodbye' Rashmika Mandanna was seen lost in her thoughts, See her beautiful pictures here.. 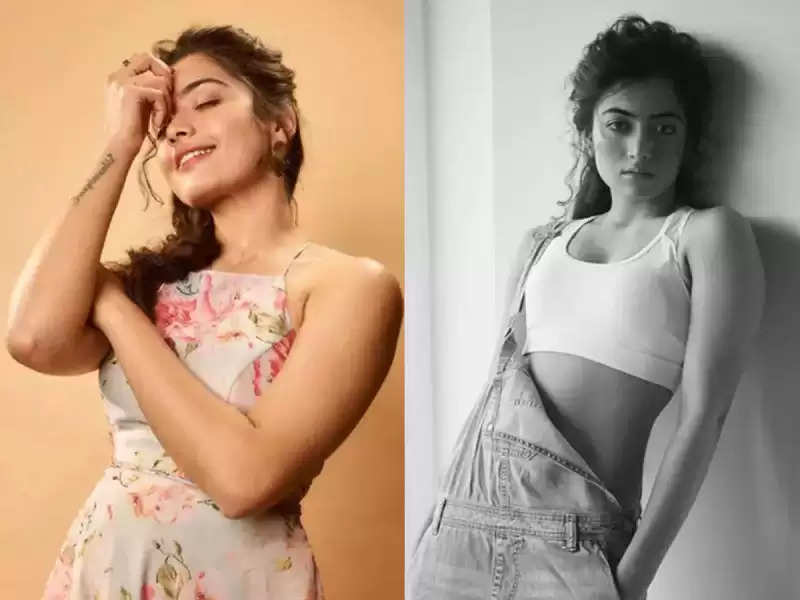 Rashmika Mandanna's film 'Goodbye' is going to be released. These days the actress is promoting this film fiercely. Before the release of the film, a beautiful photo of her is going viral on social media. 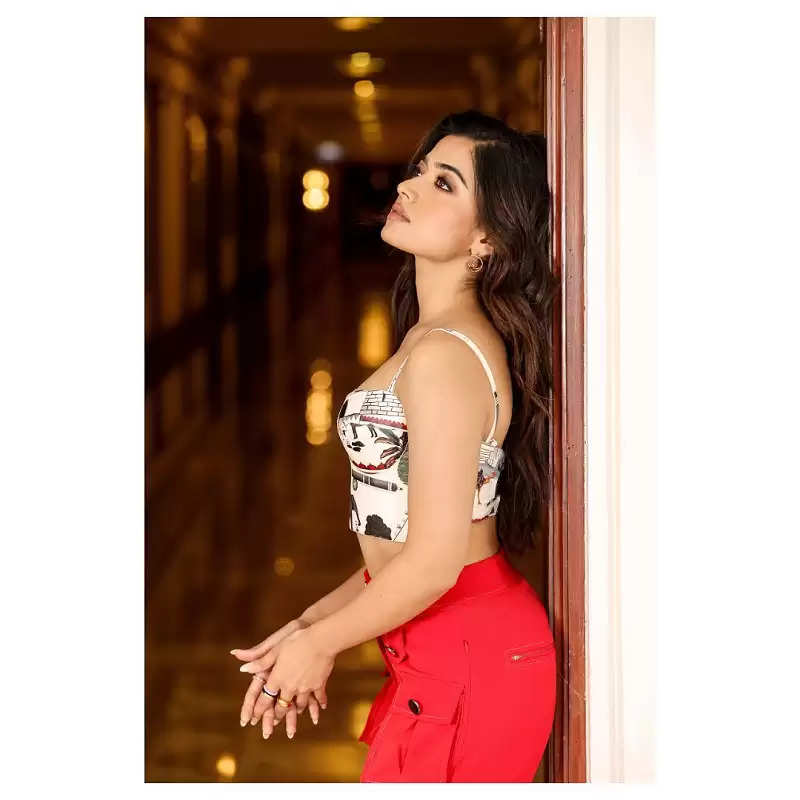 Actress Rashmika Mandanna, who became a Pan India star after the success of the film 'Pushpa', is not interested in any identity today. The result of the success of this film is that many Bollywood films are being seen in the hands of the actress one after the other.

Rashmika Mandanna will be seen opposite Amitabh Bachchan in the film 'Goodbye'. She is playing the role of Big B's daughter in the film. 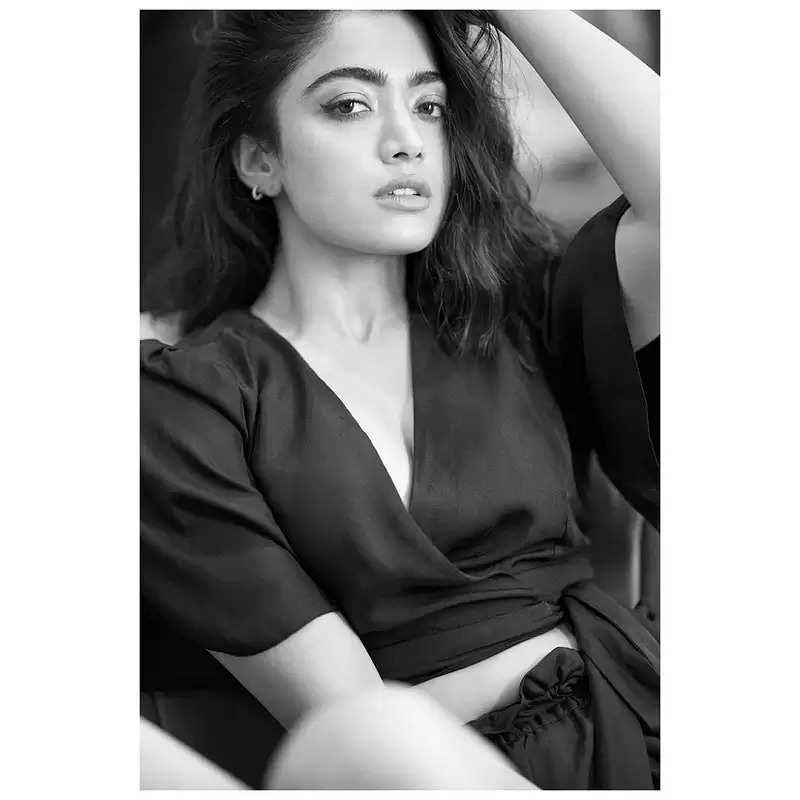 Rashmika's fans are eagerly waiting for her film 'Pushpa 2'. The film 'Pushpa' won the hearts of the audience with bumper earnings. 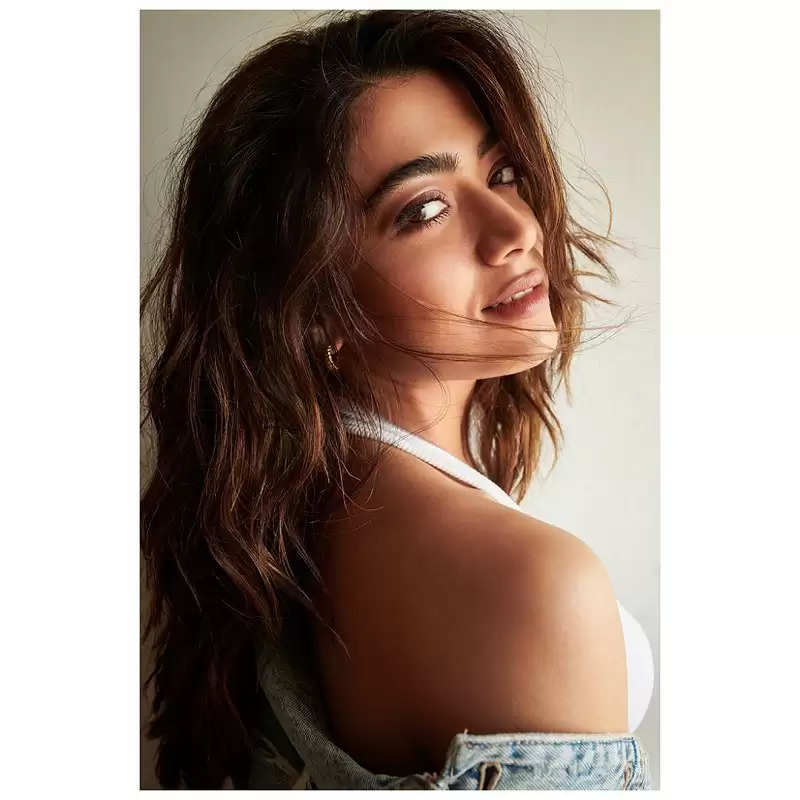 Apart from 'Goodbye', Rashmika Mandanna will also be seen in Bollywood films Mission Majnu' and 'Animal'. 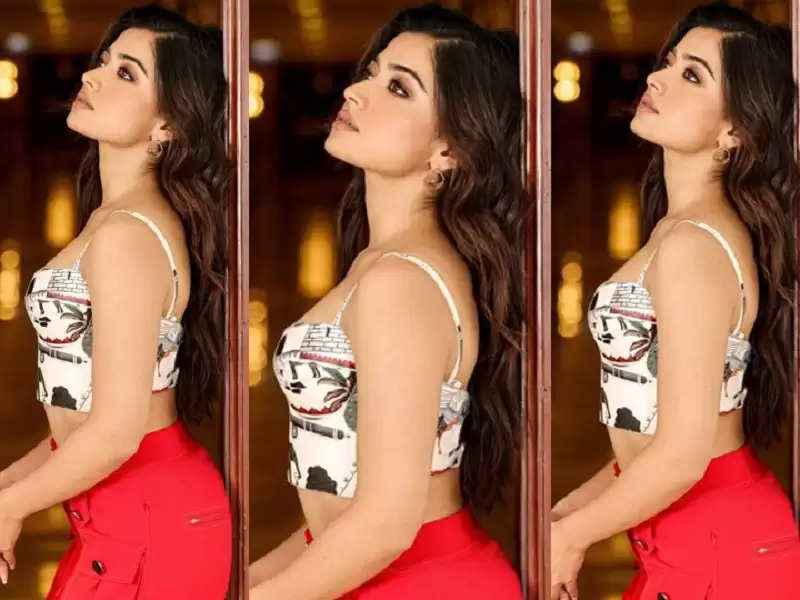 A song 'The Hick' from the film 'Goodbye' was released recently, in which Rashmika's tremendous dance was seen. Fans also liked this song very much.