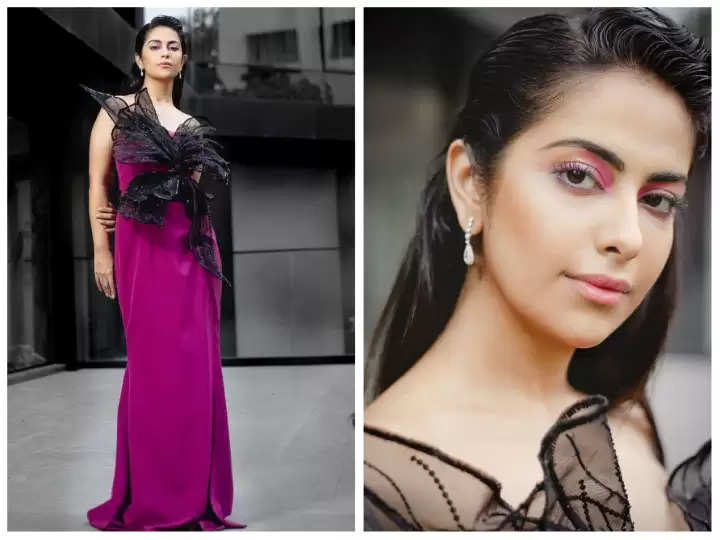 Avika Gor Photos: Avika Gor has won everyone's heart by becoming a little girl bride. Of course, Avika is no longer seen on the small screen, but her fan following is still great. 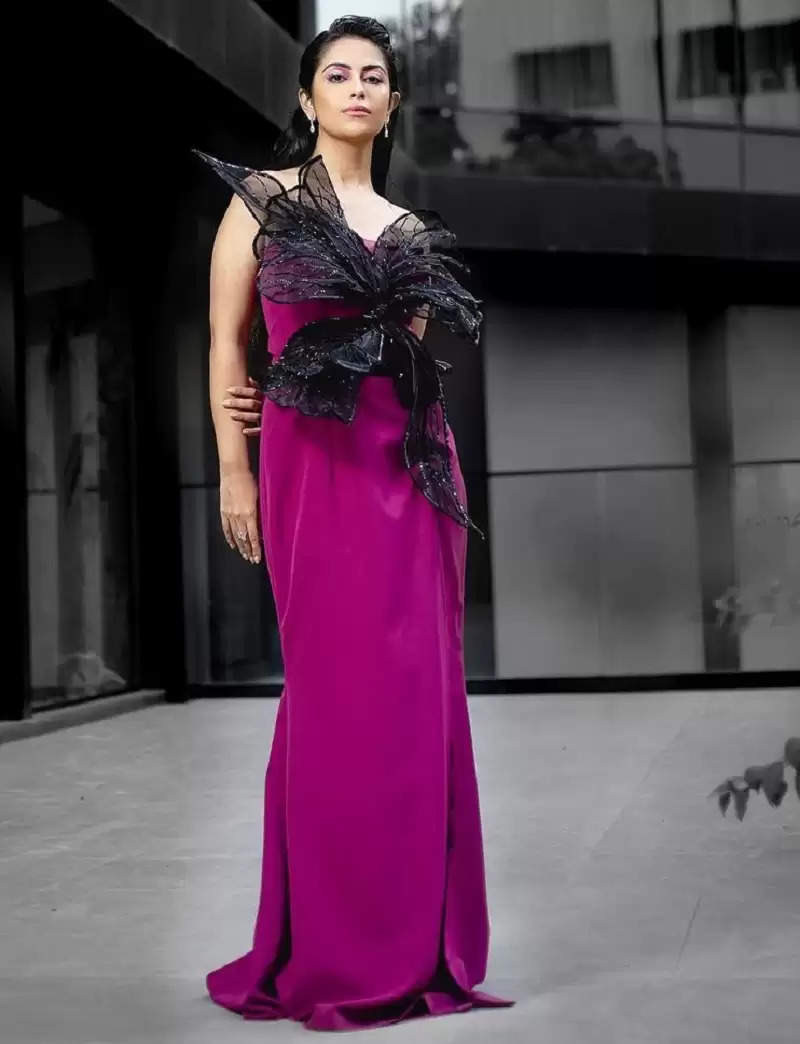 Avika Gaur was born on 30 June 1997 in Mumbai. The actress completed her early education at Ryan International School. Apart from acting, Avika is very fond of singing, photography, and dancing. 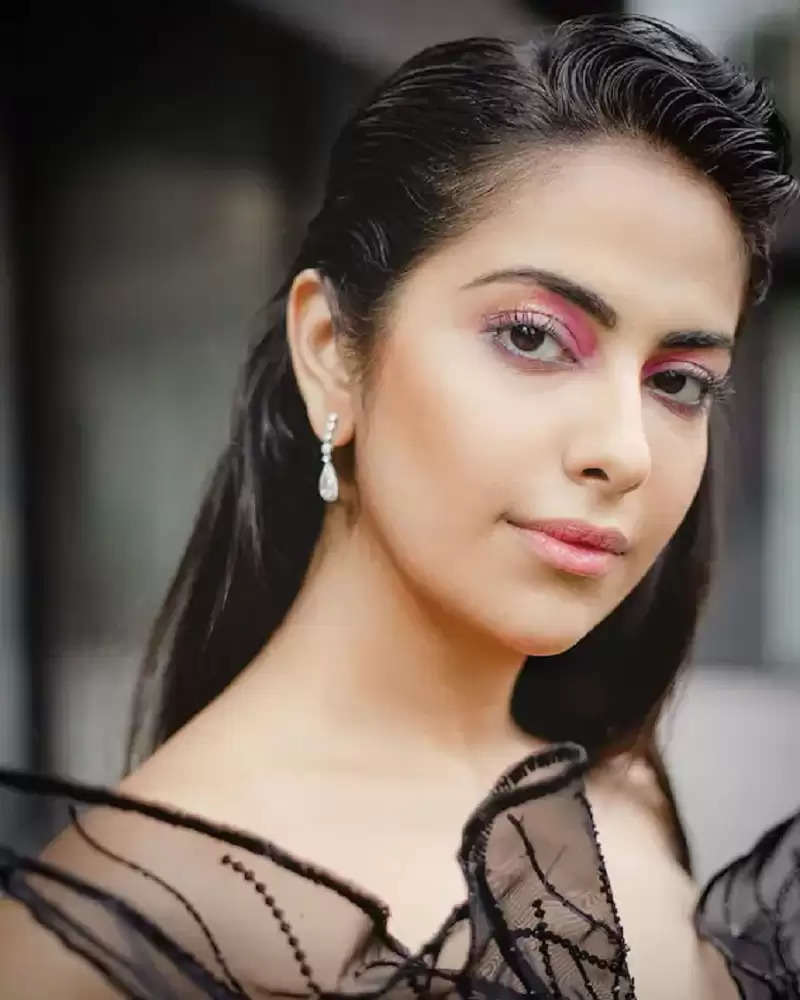 Avika Gaur not only remained active in the acting world, but she also focused a lot on her studies. Avika has been a very good student. 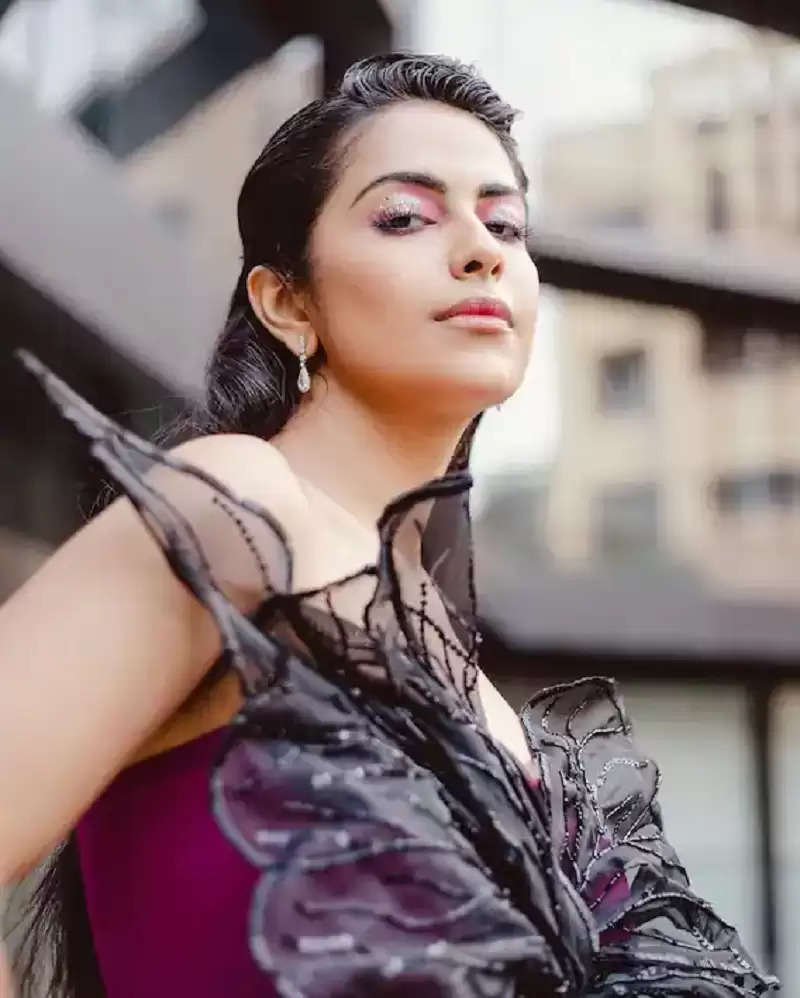 Avika Gaur gave time to both acting and studies from a very young age. Now she is graduate. 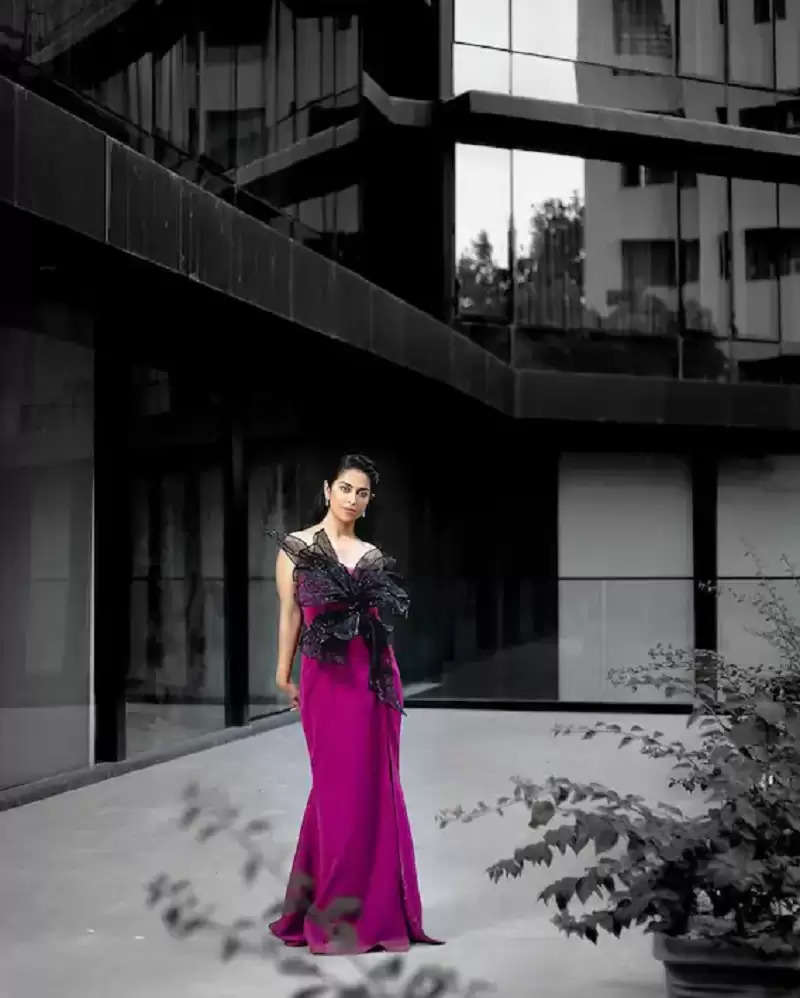 Avika Gaur started her career at the age of 10 with Balika Vadhu. She gained a lot of popularity by playing the role of little Anandi in this show. 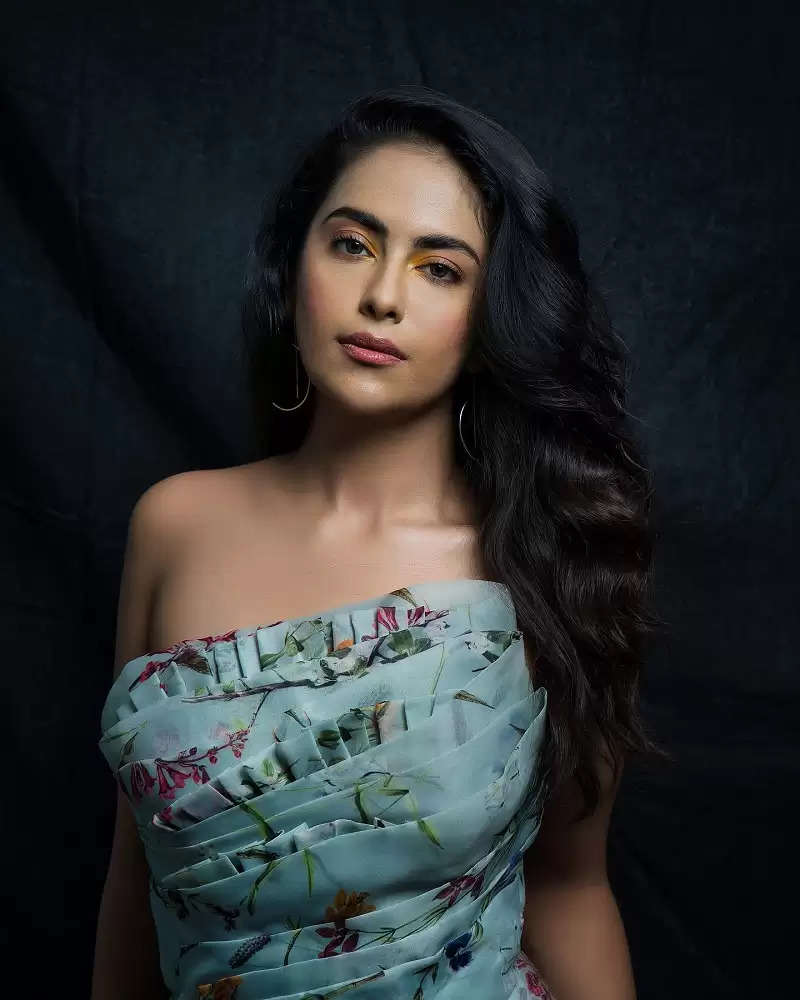 Avika worked for more than two years on the show Balika Vadhu. After that Avika appeared in shows like Rajkumar Aryan, Sasural Simar Ka, Beinteha, and Laado.