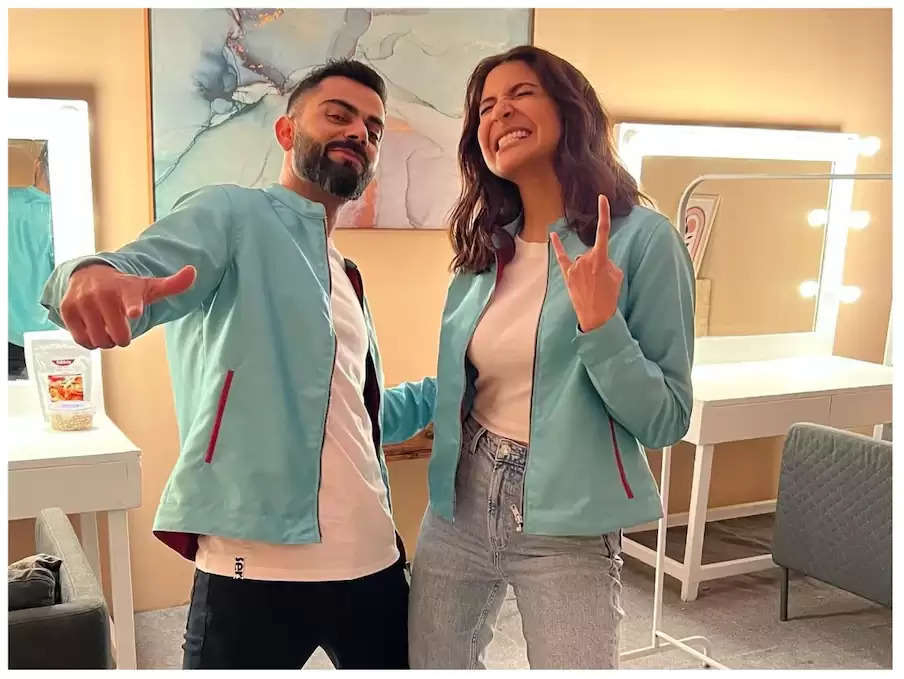 Team India's leading batsman Virat Kohli is currently on a break from international cricket. During this break, Virat is spending quality time with his wife Anushka and daughter Vamika. Virat and Anushka often share their pictures on social media. 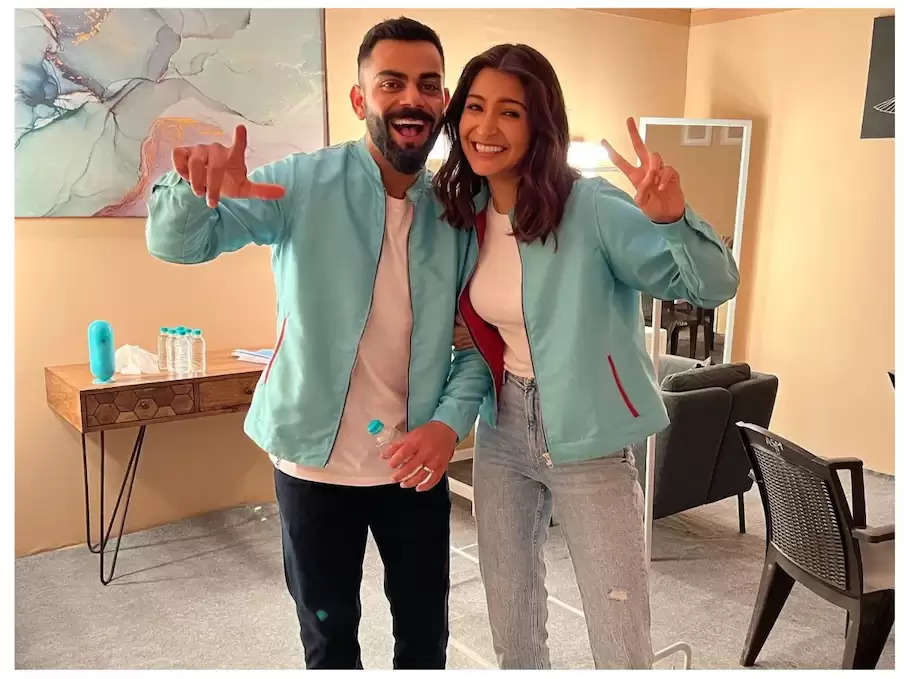 Recently, Anushka Sharma shared two pictures with Virat Kohli from her official Instagram account. In these pictures, Virat and Anushka are seen wearing similar clothes. Both are wearing the same blue jacket. Sharing this picture, Anushka wrote, "Always wanted to start a band with this cute boy." 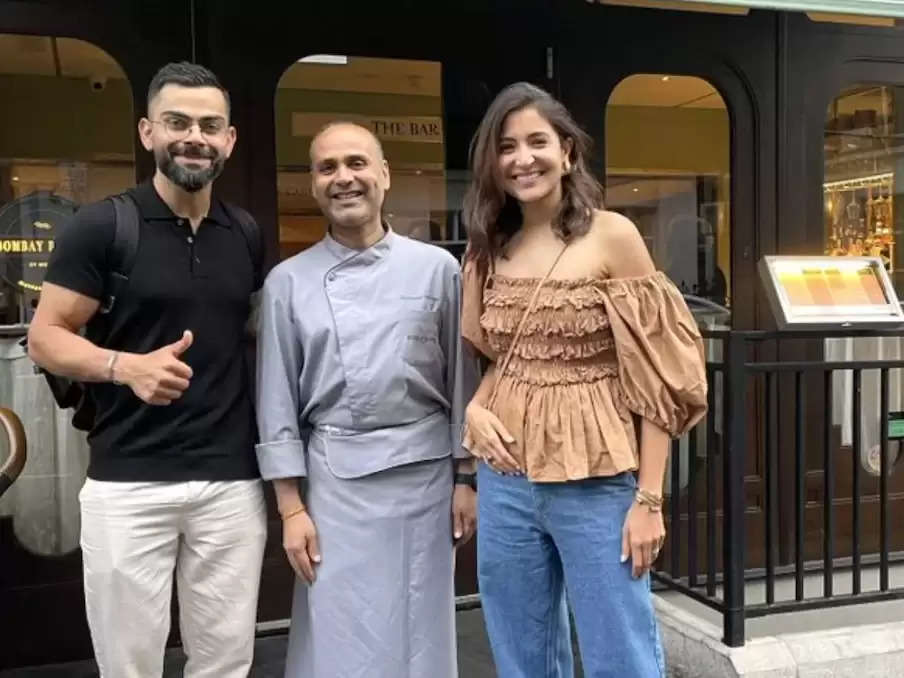 Shortly before, Virat returned from a London trip with his wife Anushka and daughter Vamika. Many pictures of Virat and Anushka went viral on social media during their vacation in England. The couple had a lot of fun during this trip. 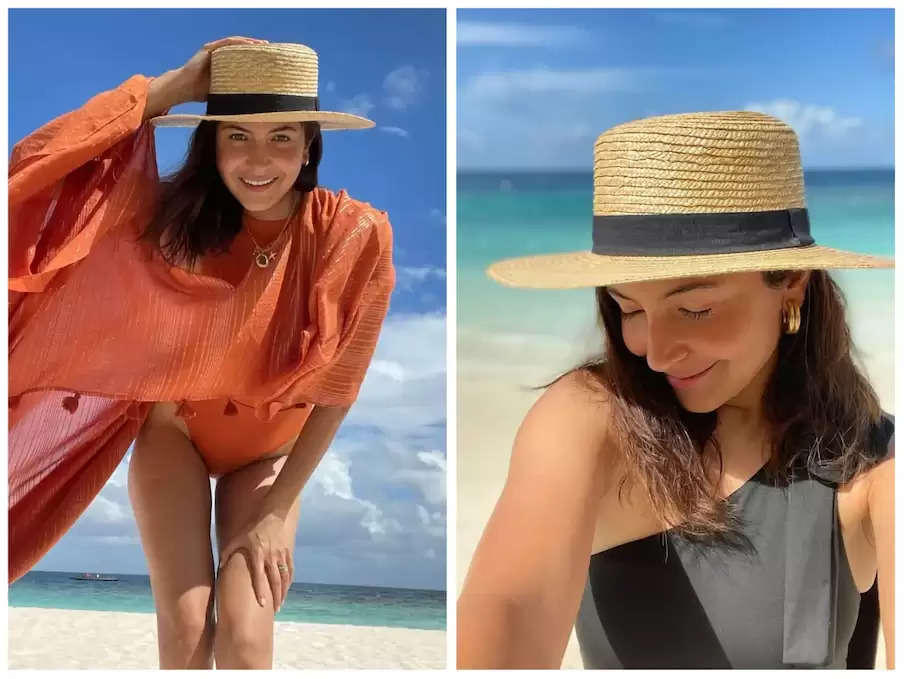 Virat Kohli and Anushka Sharma tied the knot in December 2017. In January 2021, both became parents of a daughter. Virat-Anushka named their daughter Vamika. Virat-Anushka keeps Vamika away from the eyes of the paparazzi