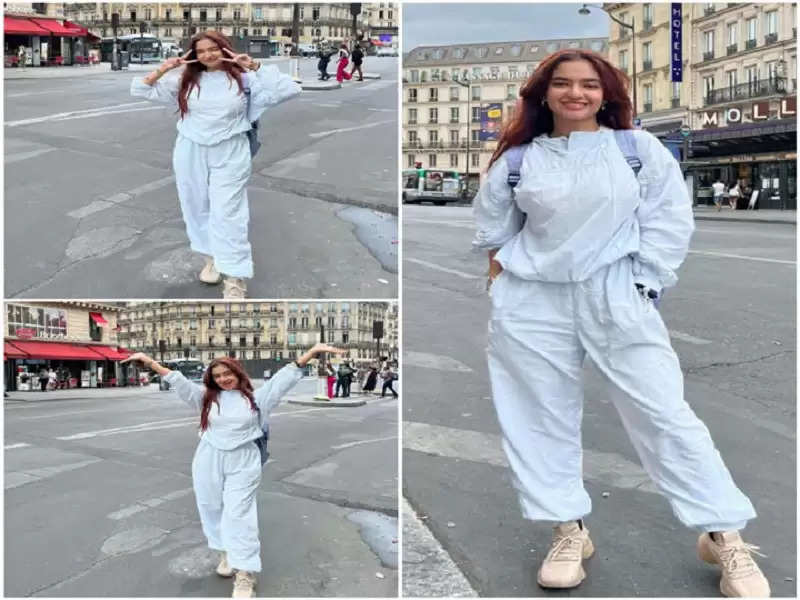 Anushka Sen's Latest Photos: 19-year-old beautiful TV actress Anushka Sen, who made a big mark on the small screen, had a dream come true and that was to go to Paris. 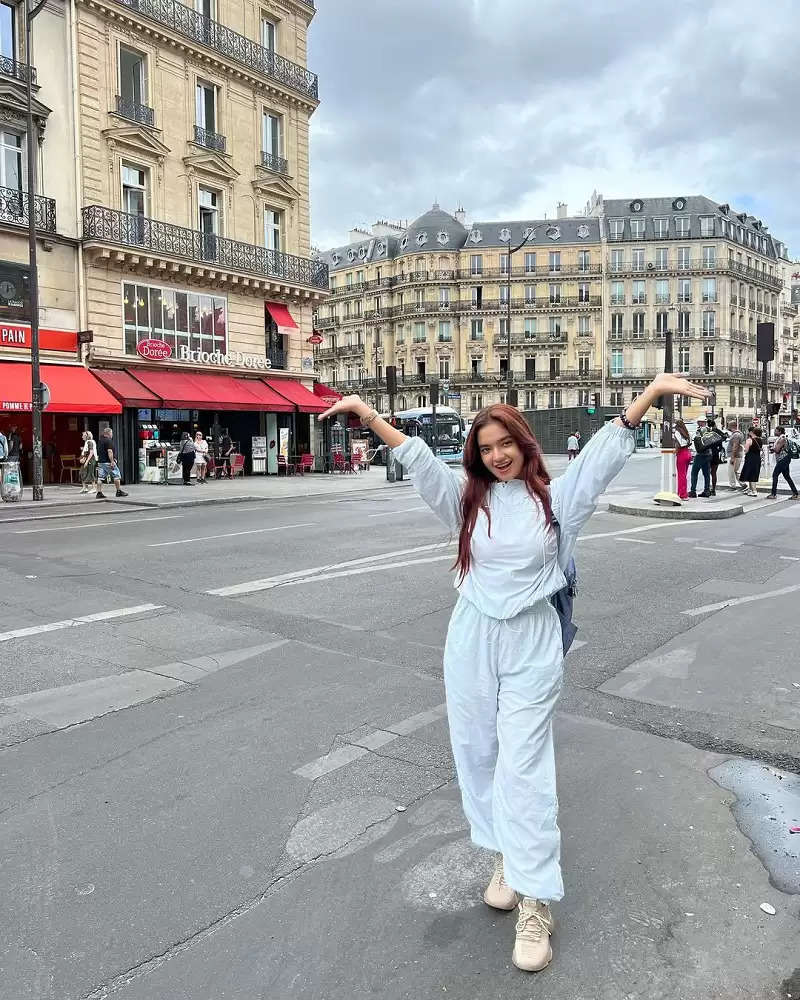 A big dream has come true on the bucket list of TV actress Anushka Sen. That dream was to visit Paris. Presently she is in the city of her dreams. 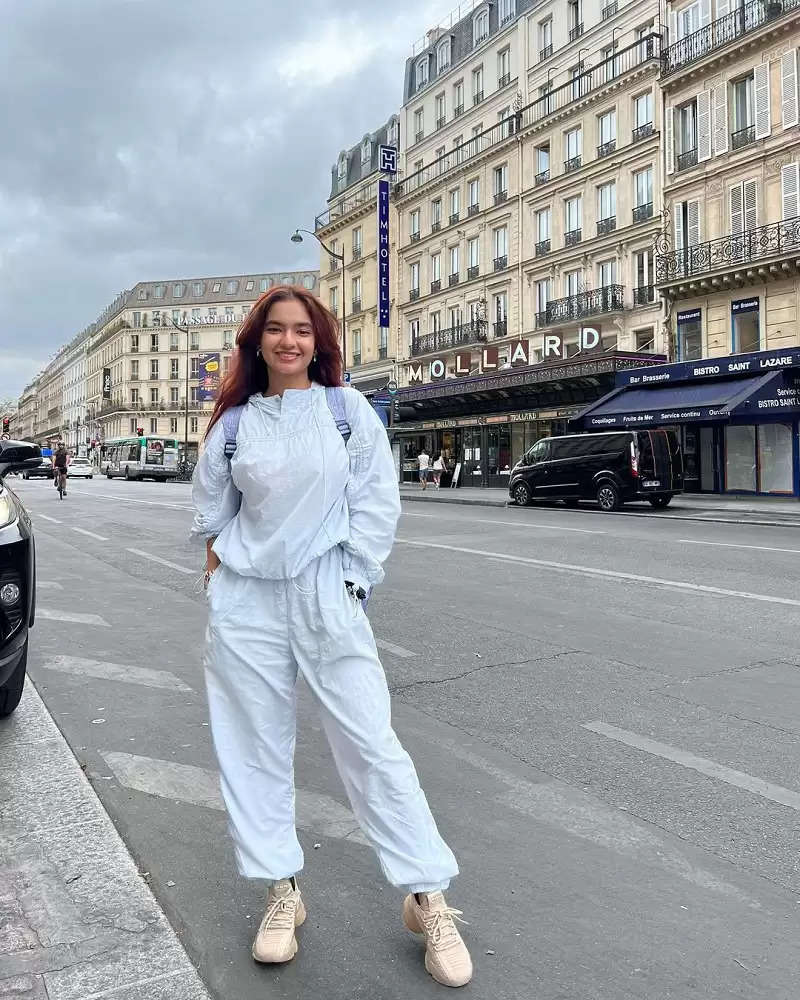 Anushka has shared many stunning pictures from Paris on Instagram. The happiness on her face is visible in this. 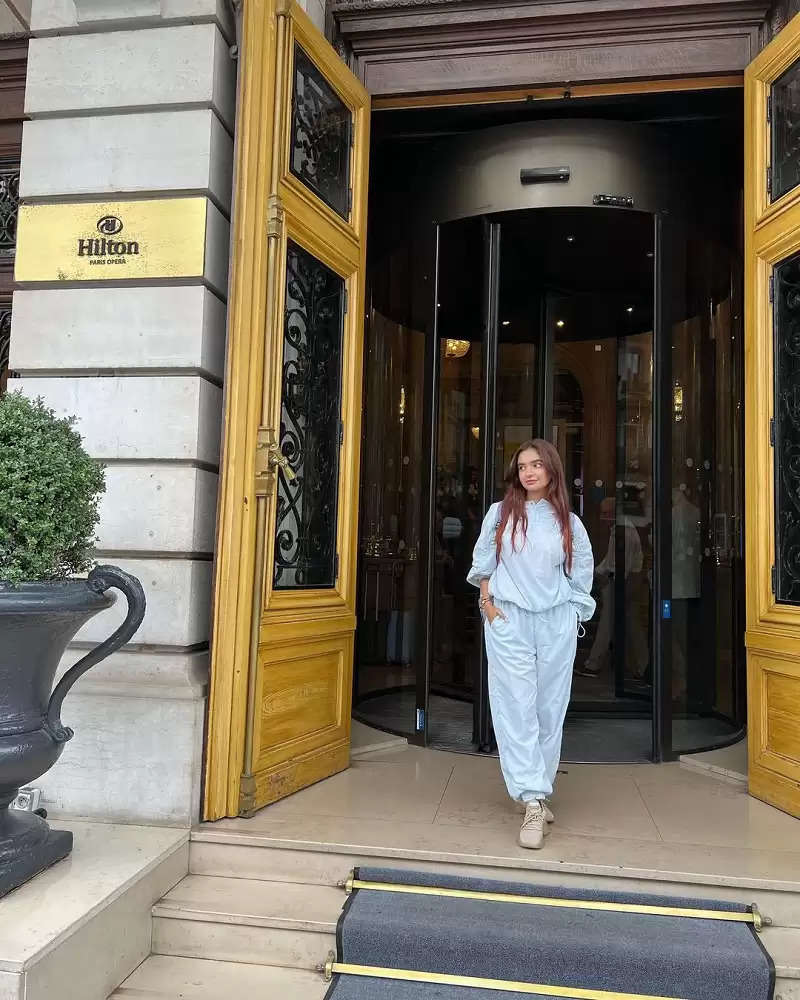 Anushka has clicked pictures from Paris by posing at many tourist places. It looks like she is taking the fans to visit there too. 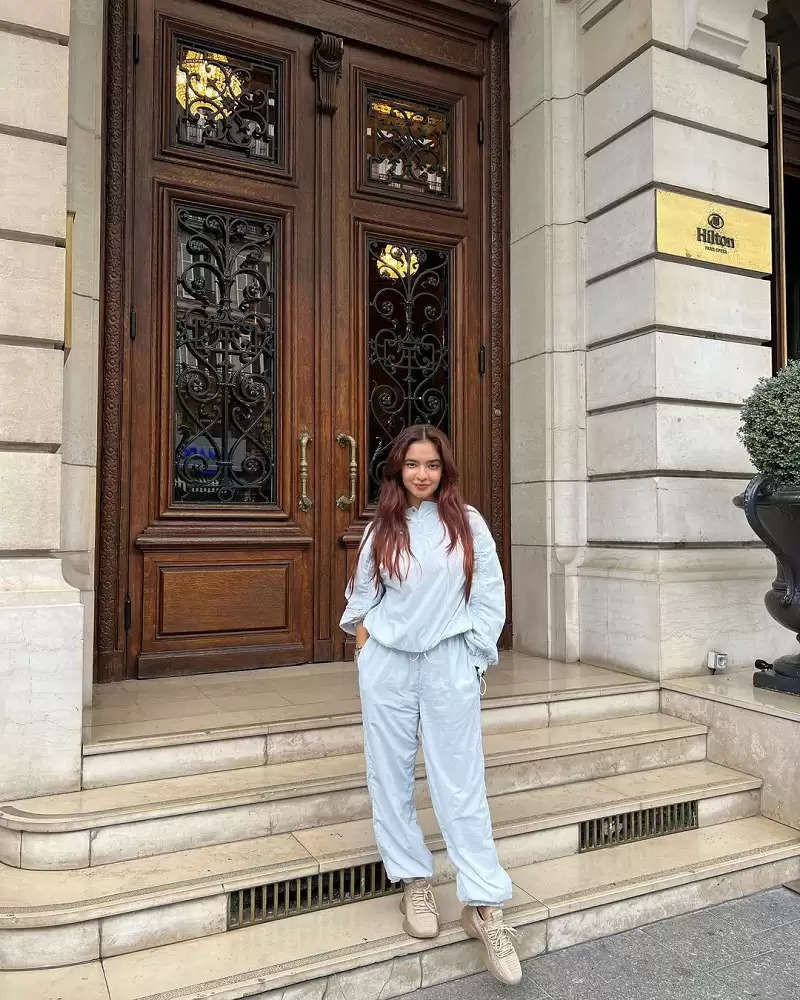 How Anushka's cool look can be ignored in pictures. If you want to roam somewhere without worry, then this look of Anushka can be adopted. 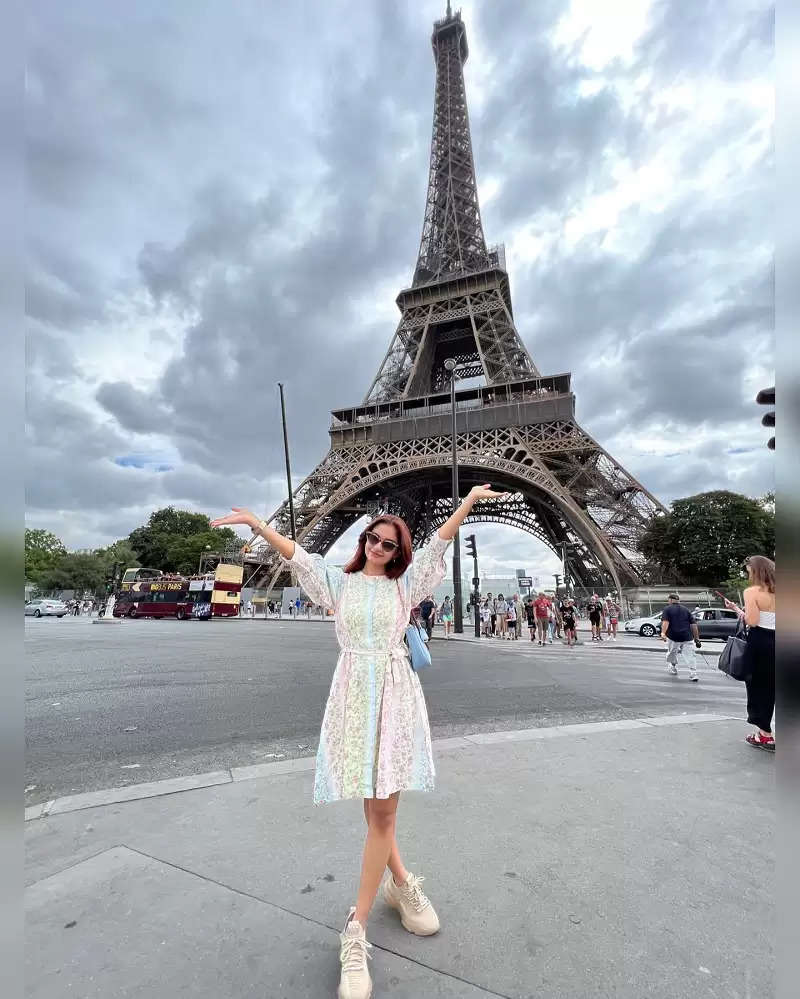 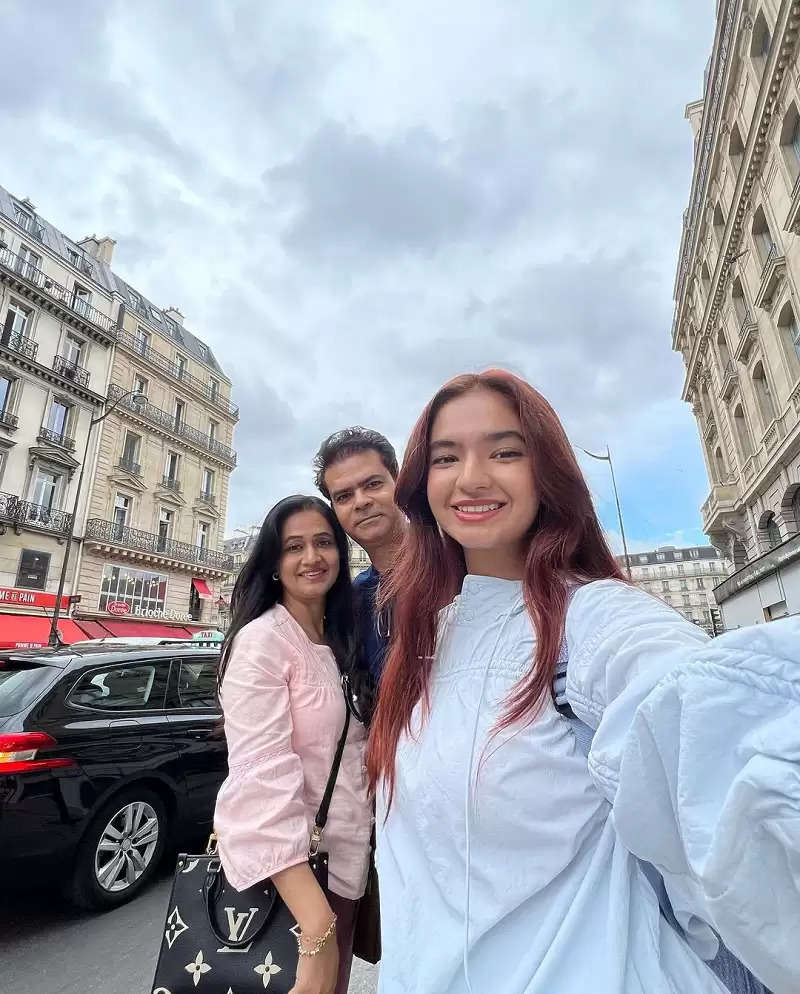 This trip to Anushka is also very special because her birthday week is going on. She will turn 20 on August 4. 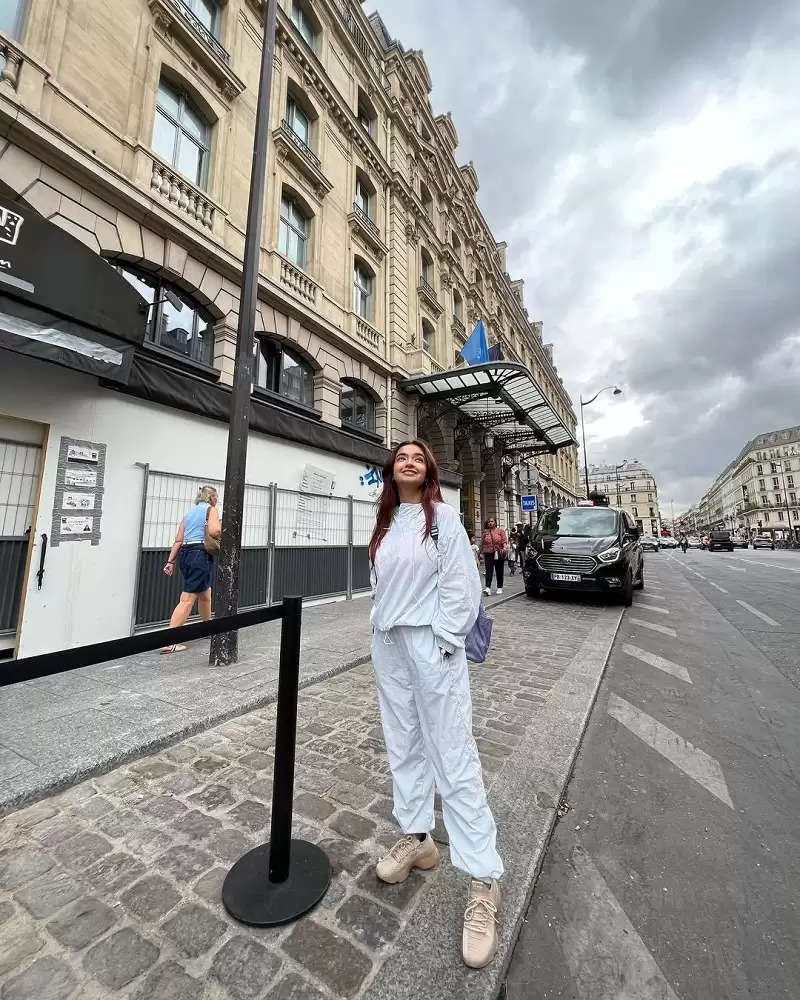 Now that the birthday is about to come, it is obvious that Anushka will celebrate her birthday on this wonderful journey. 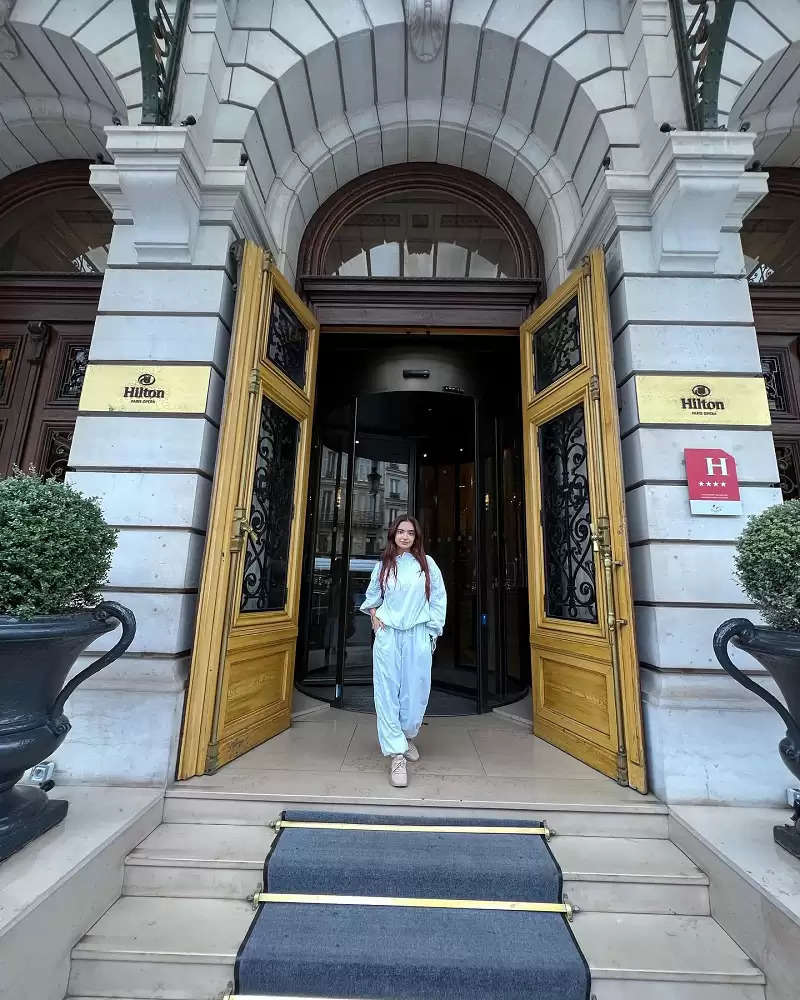 Let us tell you that Anushka Sharma became popular on the small screen by playing the role of Rani Lakshmi Bai. These days she is seen hosting a chat show. The name of this show is Not Just A Chat Show.