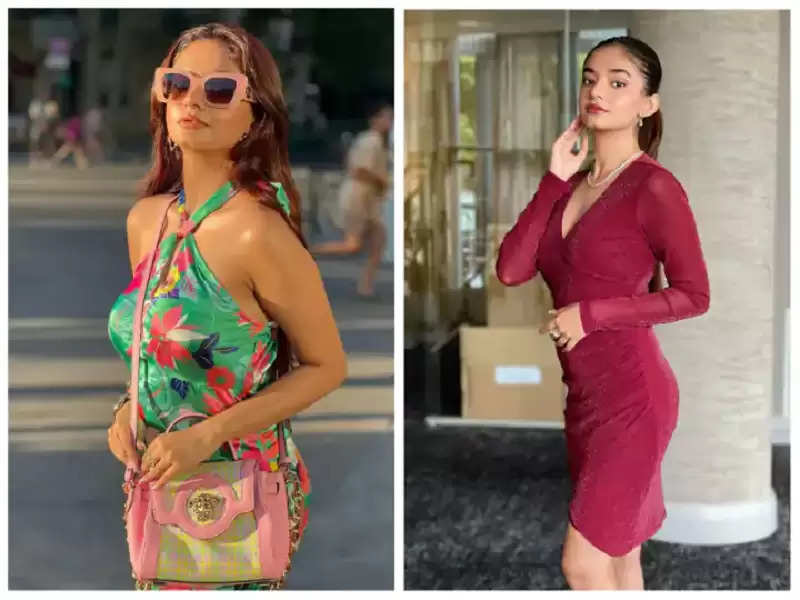 Anushka Sen Photos: Anushka Sen is celebrating her 20th birthday today i.e. on 4th August. At this time she is in her dream world i.e. Paris, from where she has shared some beautiful pictures. 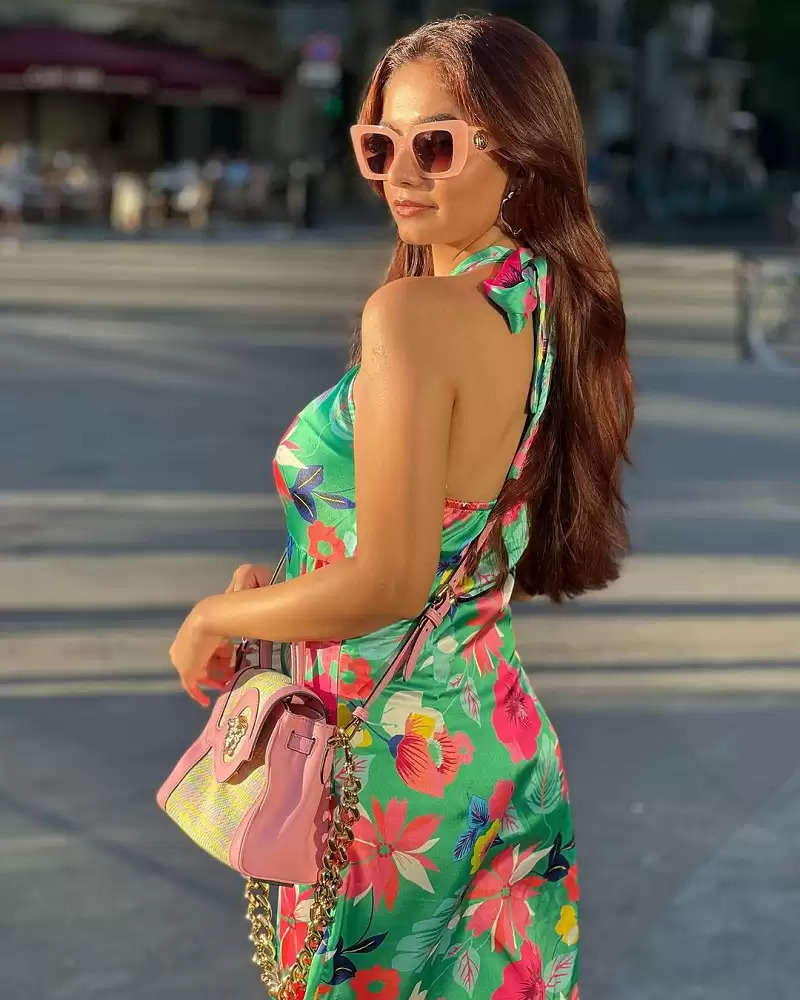 Anushka Sen started her career as a child artist. Anushka gained a lot of popularity by playing the role of Meher in the show Baalveer. 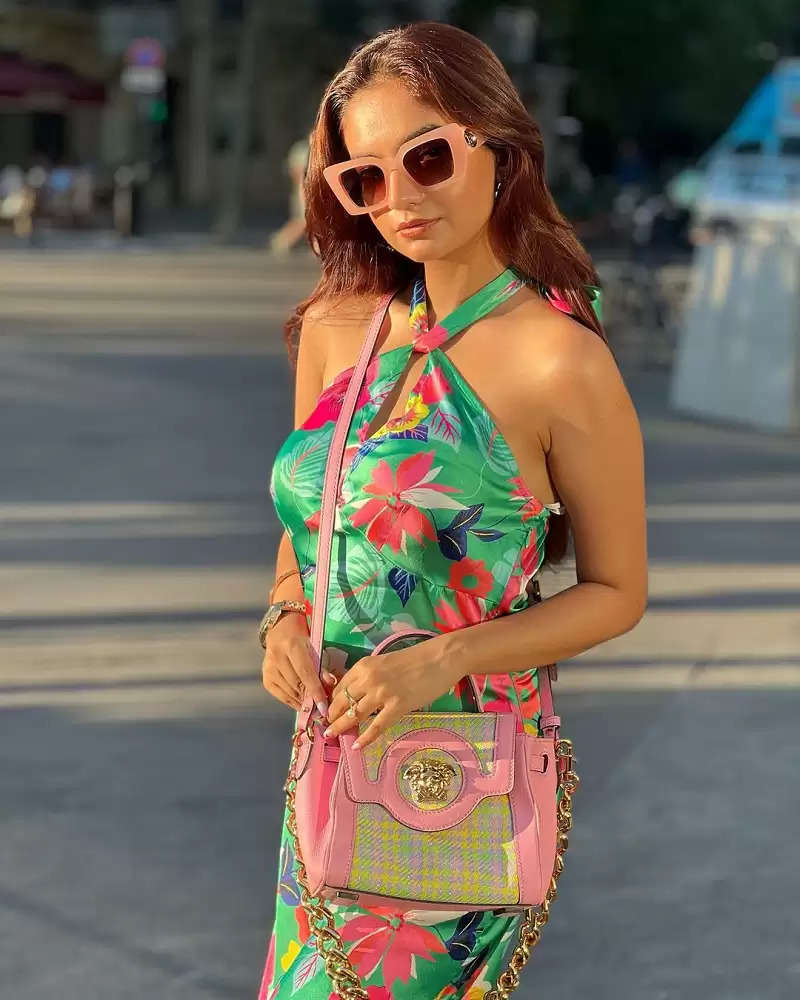 Anushka Sen was born on 4 August 2002. Today the actress is celebrating her 20th birthday. 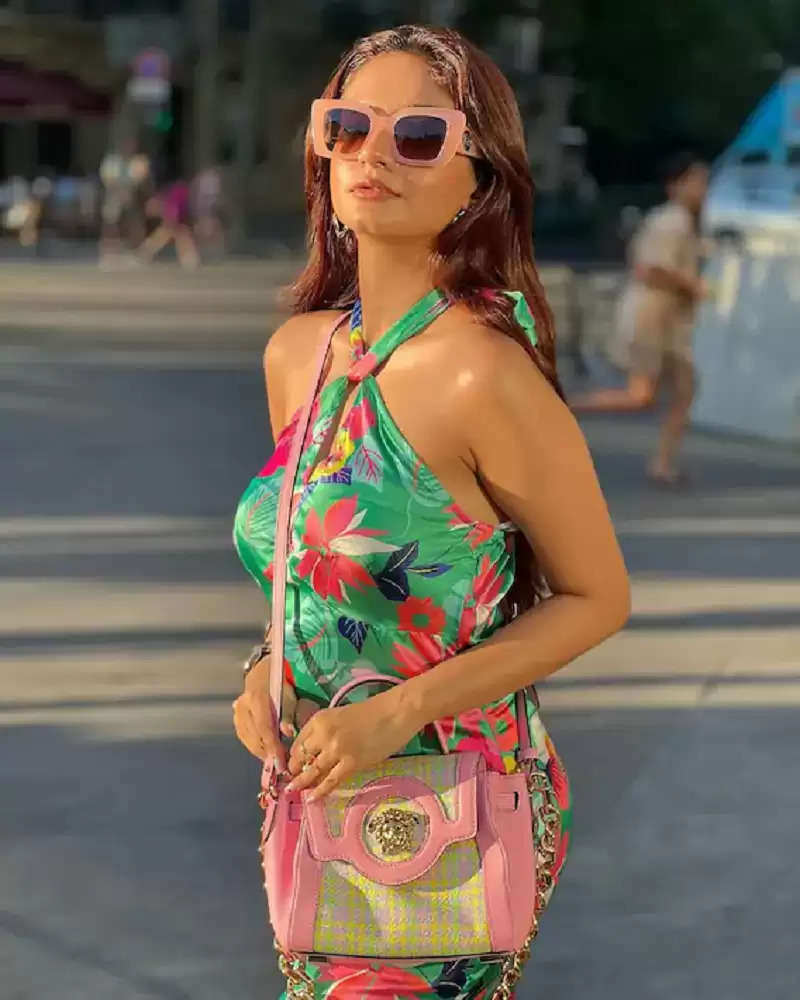 On this special occasion, Anushka Sen shared some of her glamorous pictures. A very bold look of the actress is seen in these pictures. 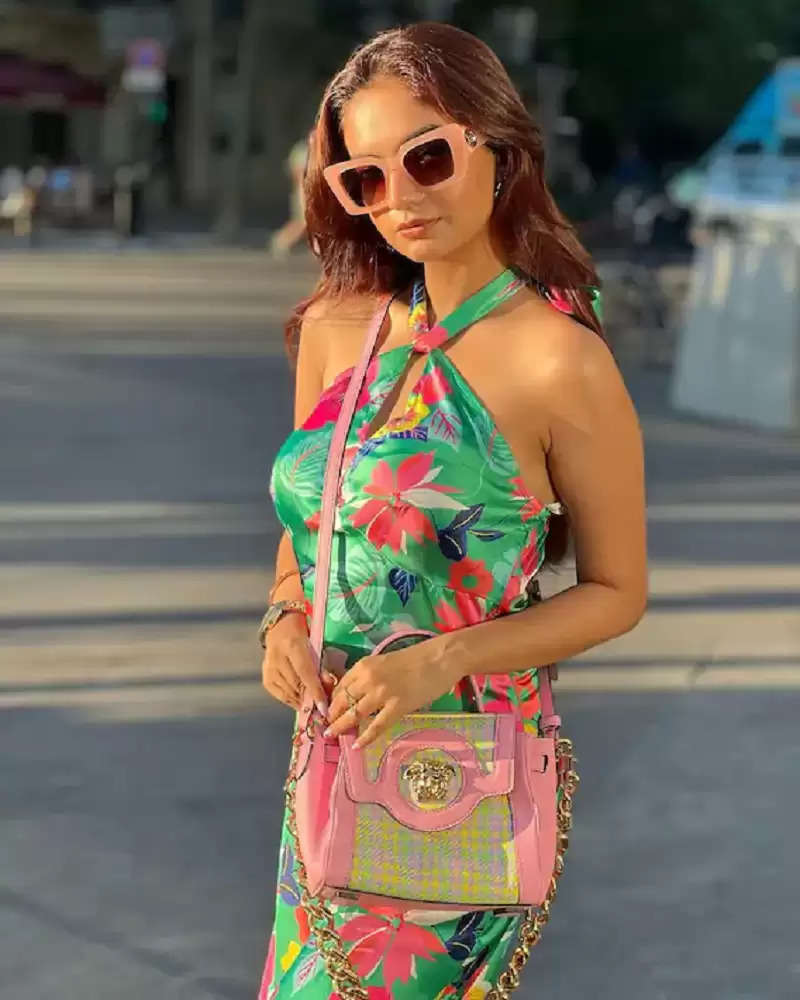 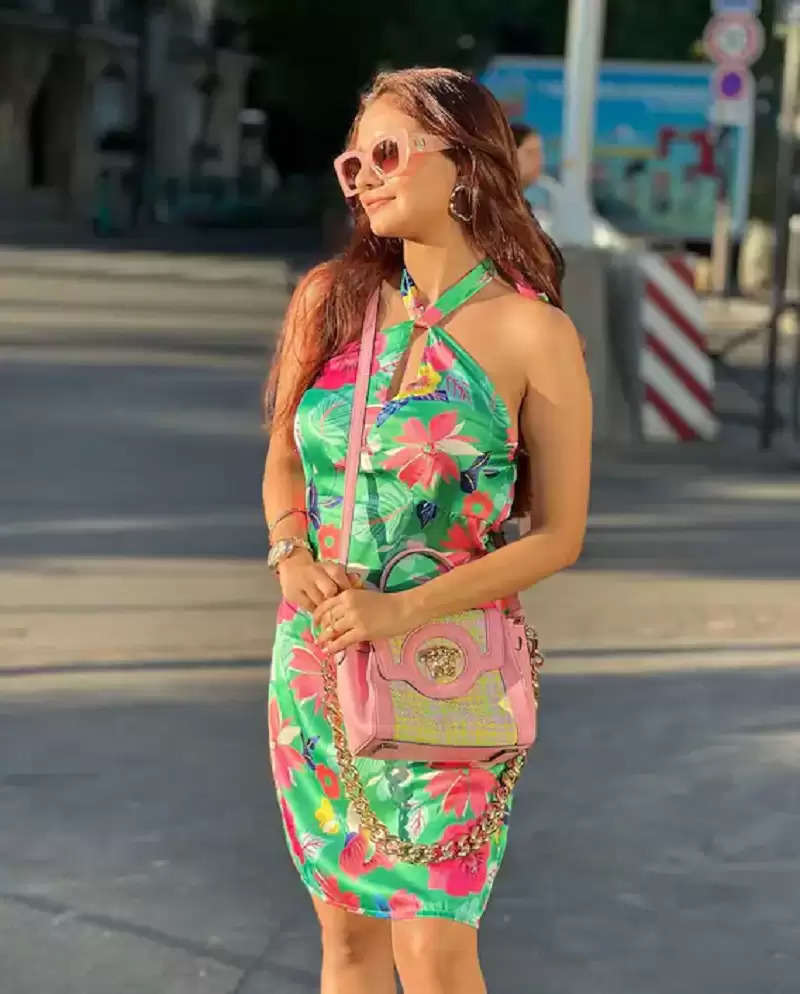 Anushka Sen played the role of Manikarnika in Jhansi Ki Rani. She was also seen playing the character of Rani in the show Apna Time Aayega.