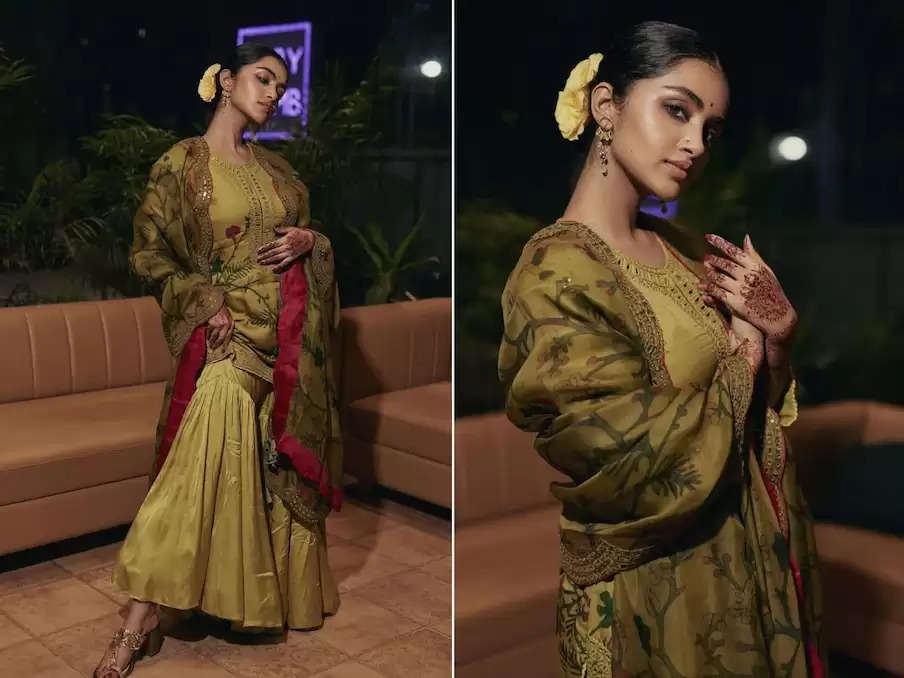 Actress Anupama Parameswaran, who made her acting debut with the film 'Premam', has shared her latest photoshoot on Instagram, in which she is getting to see that she is wearing mehndi on her hands. She is seen dressed in sharara. In this, her cute look is pleasing to the fans. 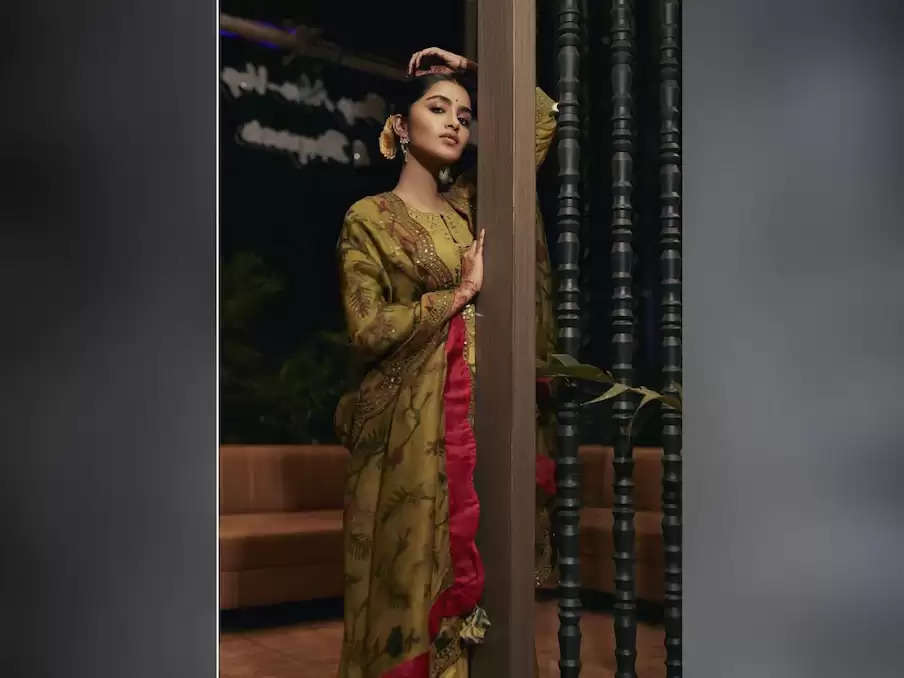 After the film 'Premam', actress Anupama gained popularity across the country, and for this, she also got the title of Most Popular Actress. Along with sharing the pictures (Anupama Parameswaran Latest Photos), the actress wrote, 'I know, I will be a bride with a good story. I will be his princess and she will be my sunny side. 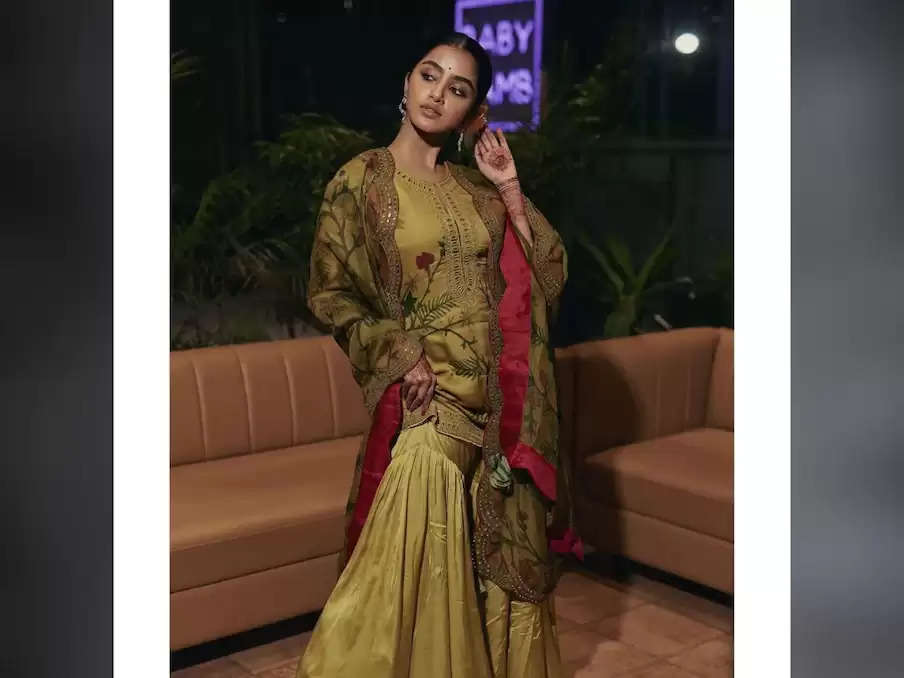 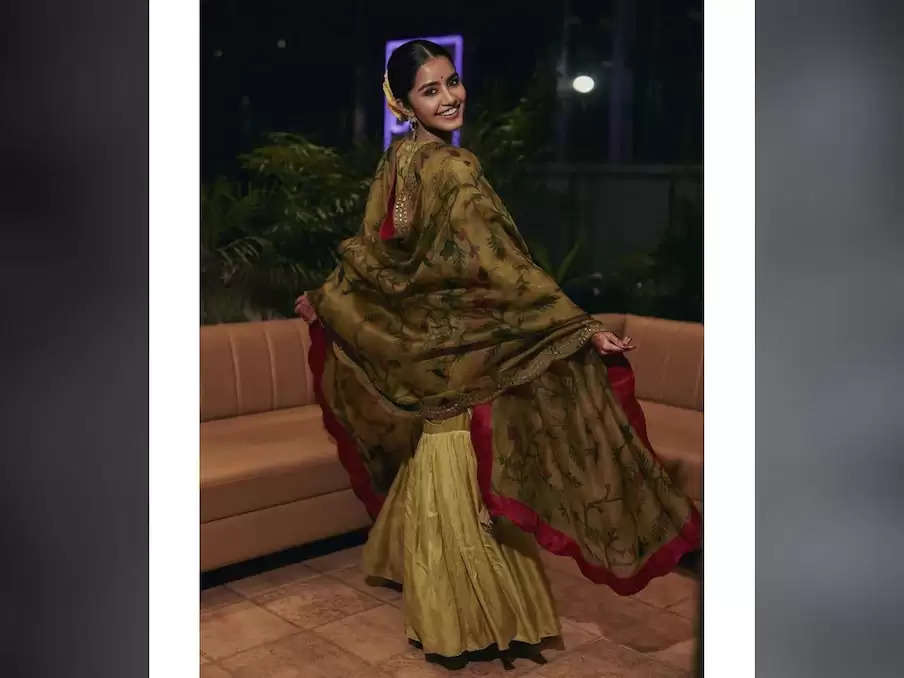 If we talk about Anupama's look in the pictures, then in this she can be shown dressed like a bride. Her pose and style are amazing. Her simple style is winning the hearts of the fans. 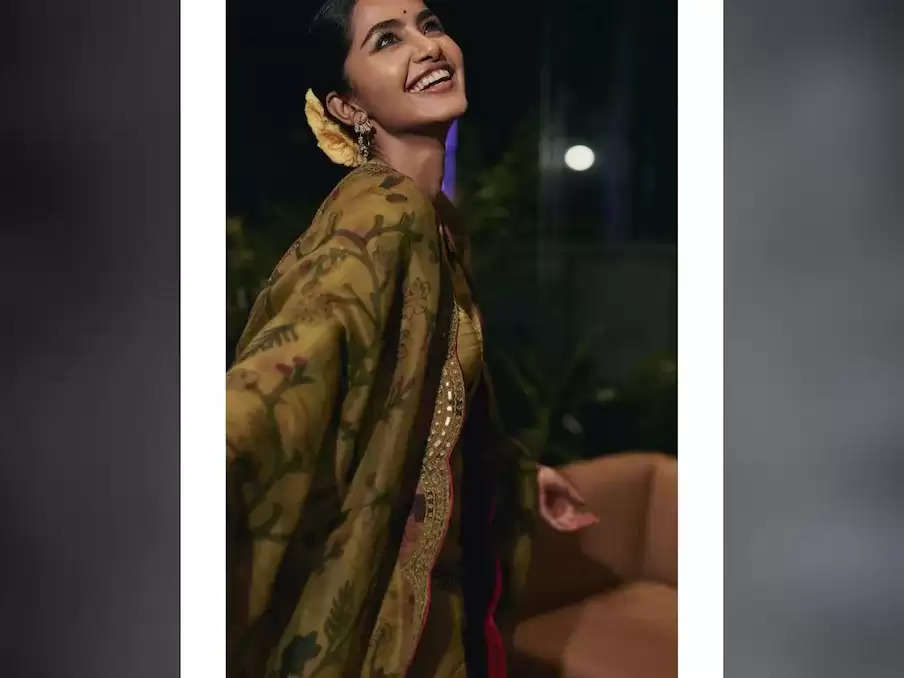 Anupama is very active on social media and she does not leave a single opportunity to increase the heartbeat of the fans. Her Lady Boss look and traditional look are very pleasing to the audience.