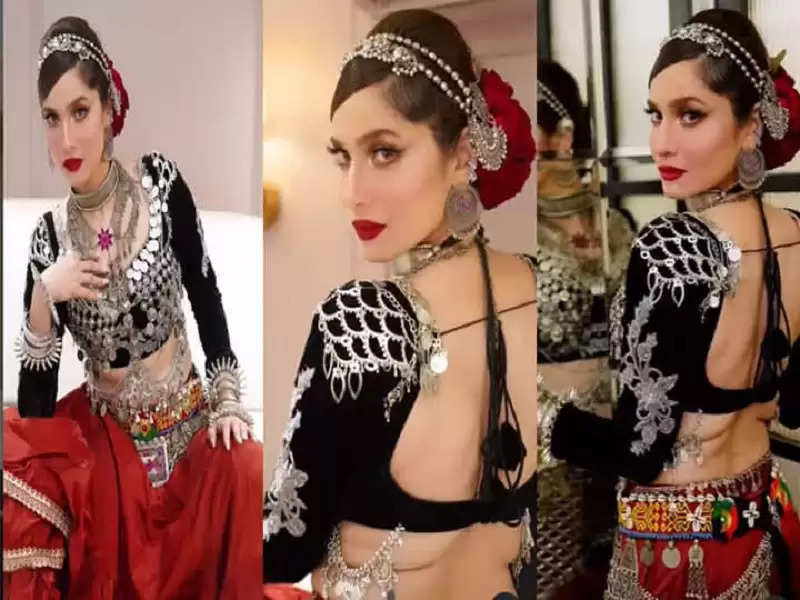 Popular TV actress Ankita Lokhande is very active on social media. The actress has shared some beautiful pictures of herself in a traditional look, seeing which fans are praising her fiercely. 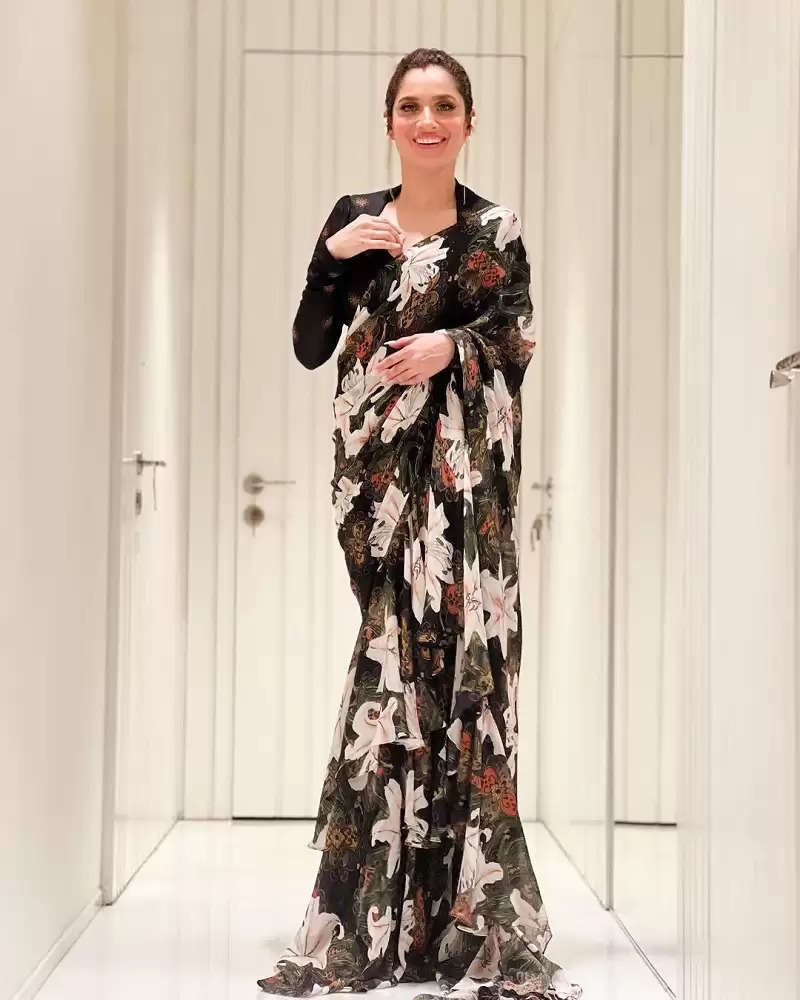 Ankita Lokhande, who has made a household name with 'Pavitra Rishta', is one of the most popular TV actresses today. The actress has shared her beautiful photos on social media. 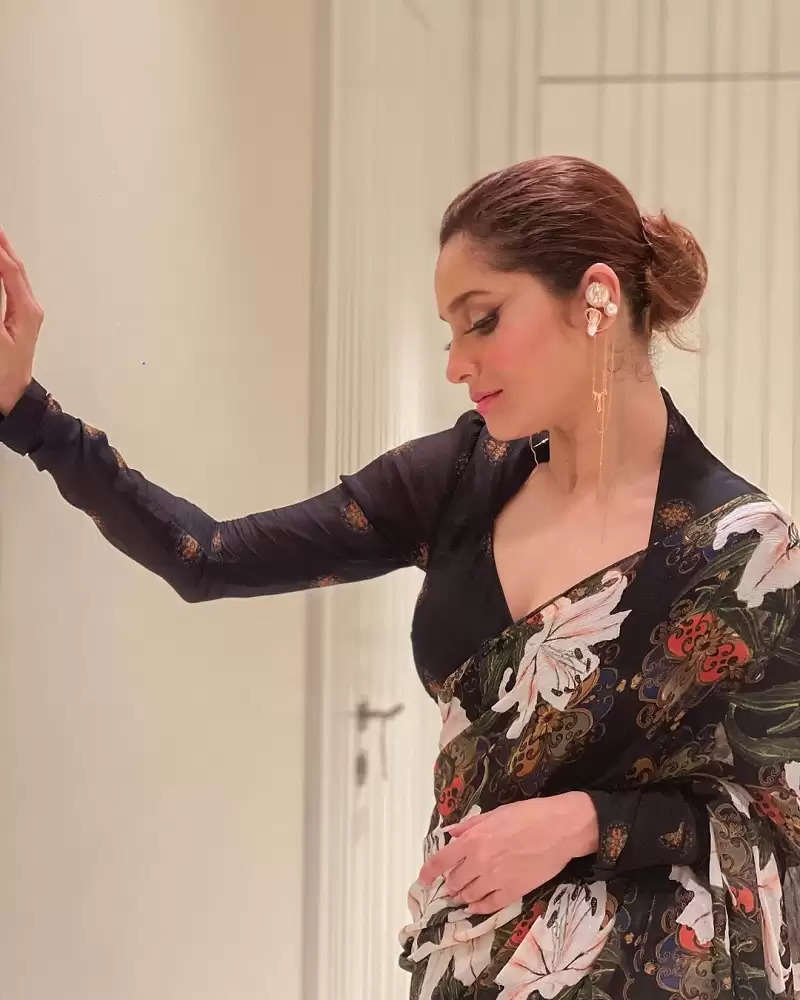 Ankita Lokhande is looking no less than a queen in a red and black lehenga choli. She is seen in these pictures, covered in ornaments from top to bottom. 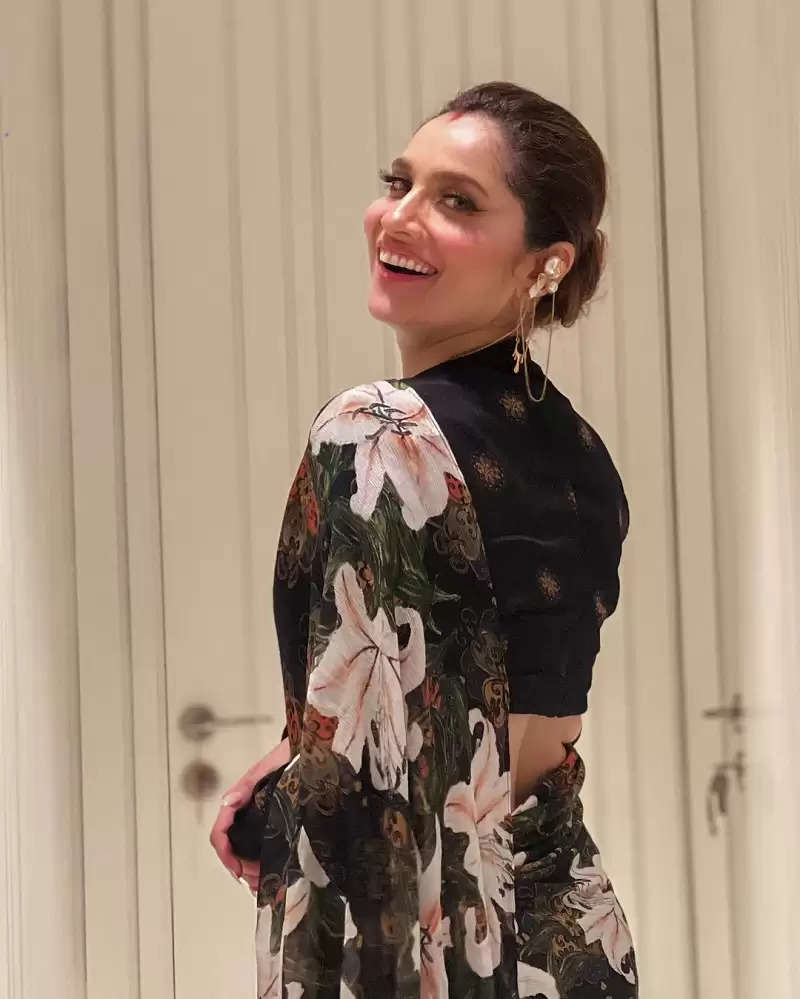 Ankita Lokhande's latest look is being liked a lot by her fans. Dark makeup is adding to her beauty. 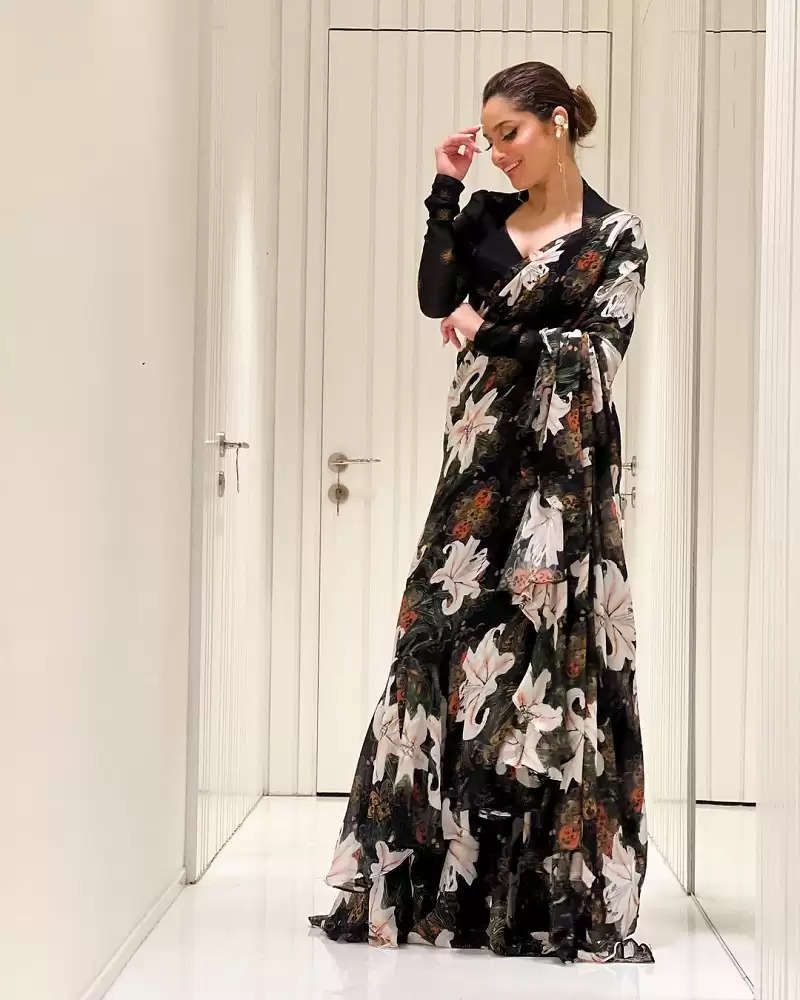 Her fans are eagerly waiting for the post of Ankita Lokhande, who is active on social media. After marriage, Ankita keeps sharing pictures with her husband fiercely. 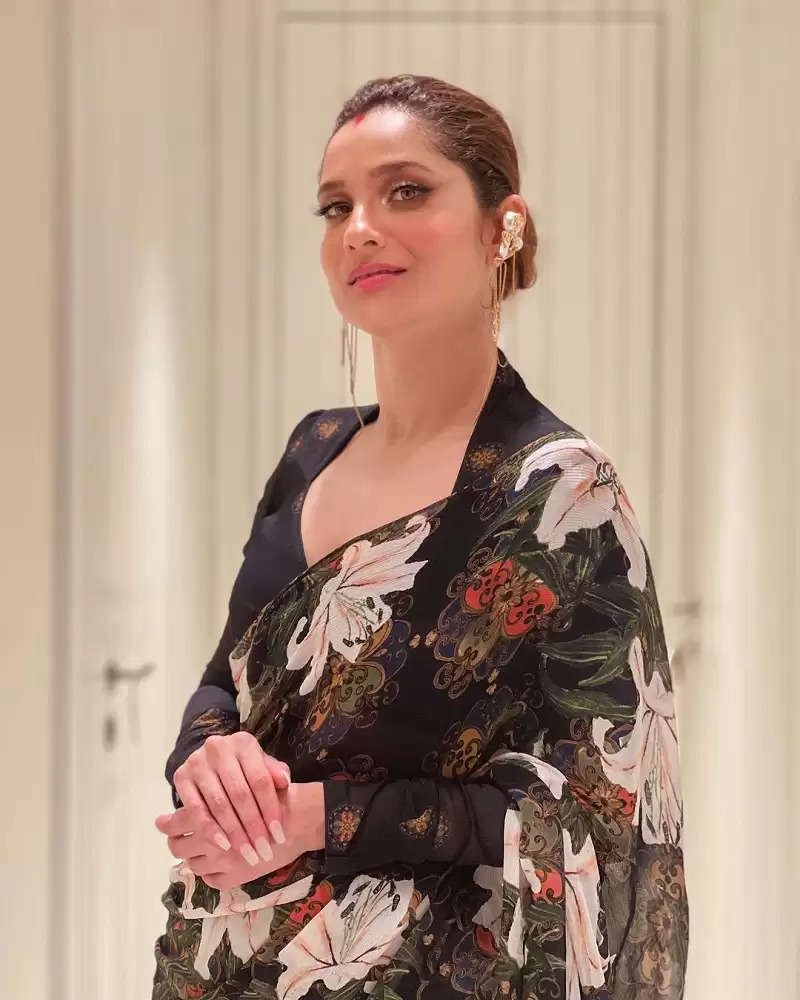 The pairing of Ankita Lokhande and Sushant Singh Rajput was well-liked in Ekta Kapoor's show 'Pavitra Rishta'. Ankita has also tried her hand at Bollywood films.