Photo Gallery: Along with Salman Khan, these celebrities also have weapons, know here... 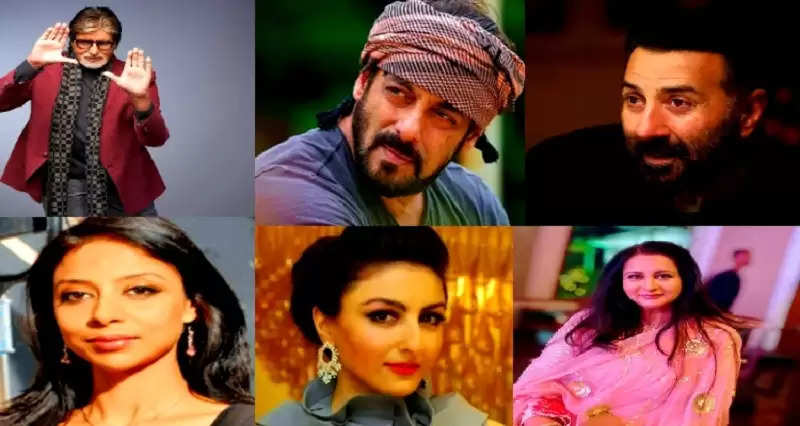 After the threats to Salman Khan, he got a license of arms. Along with this, these celebrities also have weapons. 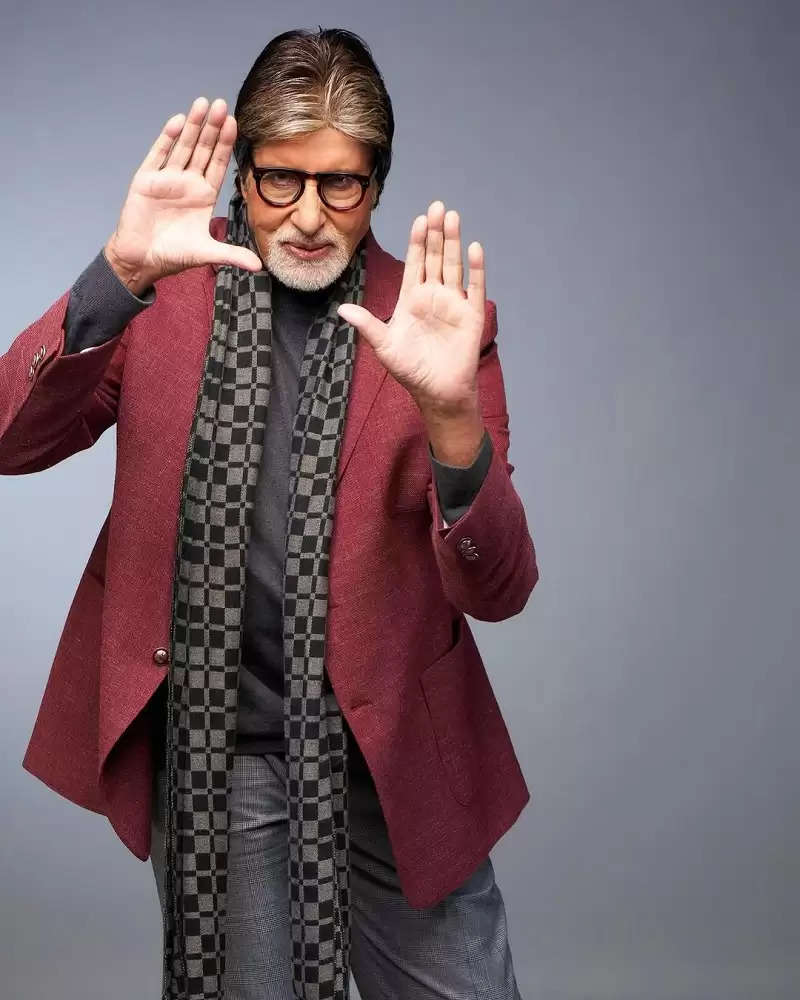 The whole country was in a panic after the 26/11 terrorist attack in Mumbai. In such a situation, even celebrities could not escape from this panic. Amitabh Bachchan had told during an interview that after that accident, he started sleeping with a licensed weapon under his pillow. Please tell me that Amitabh has a .32 bore revolver. This gun has 6 shots. 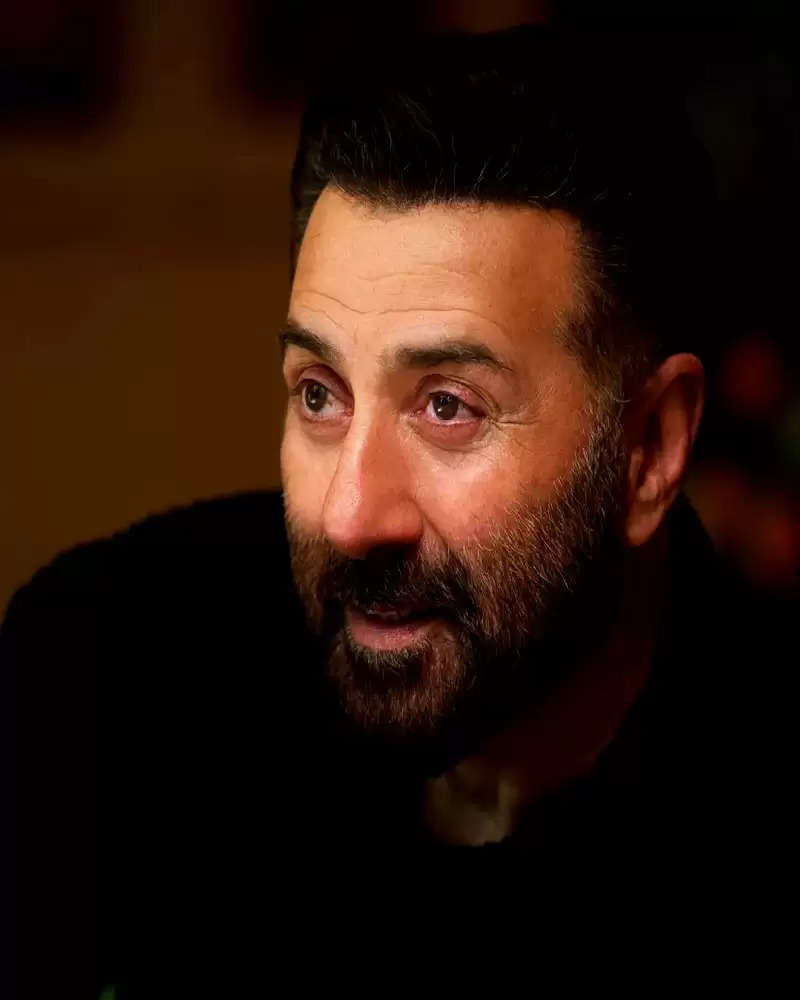 Actor Sunny Deol, who is called the Punjabi Sher of Bollywood, also has a revolver. He has taken a revolver's license even before becoming an MP from BJP. He has also used this gun for shooting in his film Singh Sahab the Great. He got the license of this gun citing his security. 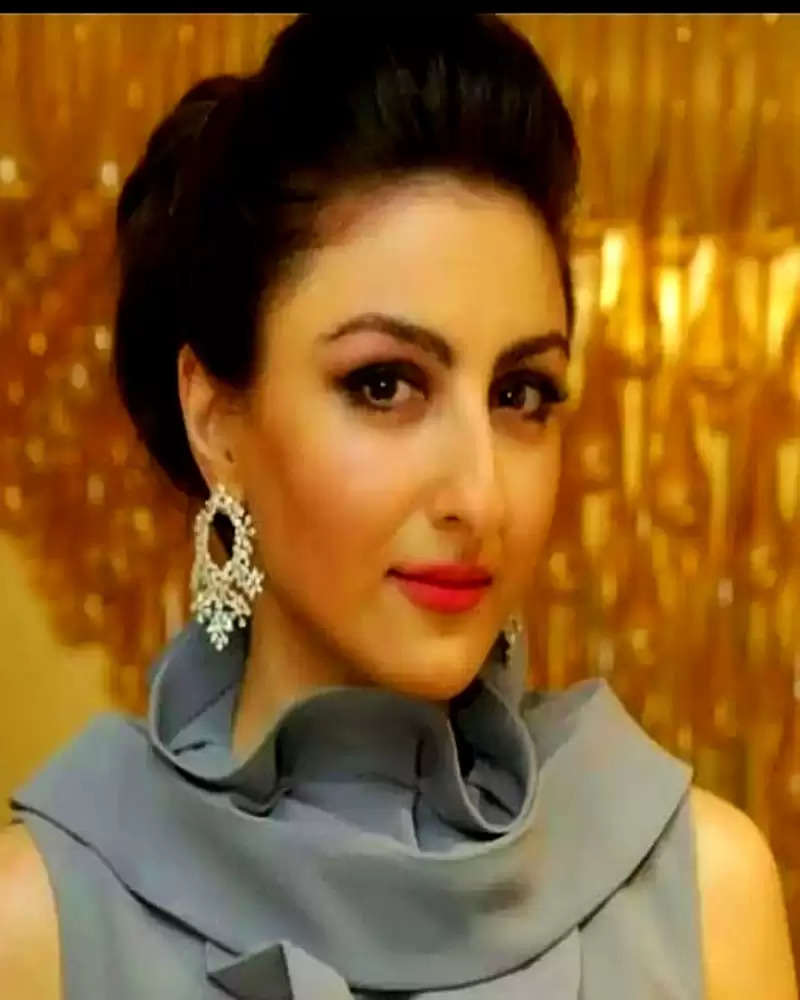 Saif Ali Khan's sister Soha Ali Khan also had a rifle license. But, she was a minor at that time. How was the rifle license issued to a minor? There was a lot of controversy about this, after which her license was canceled. 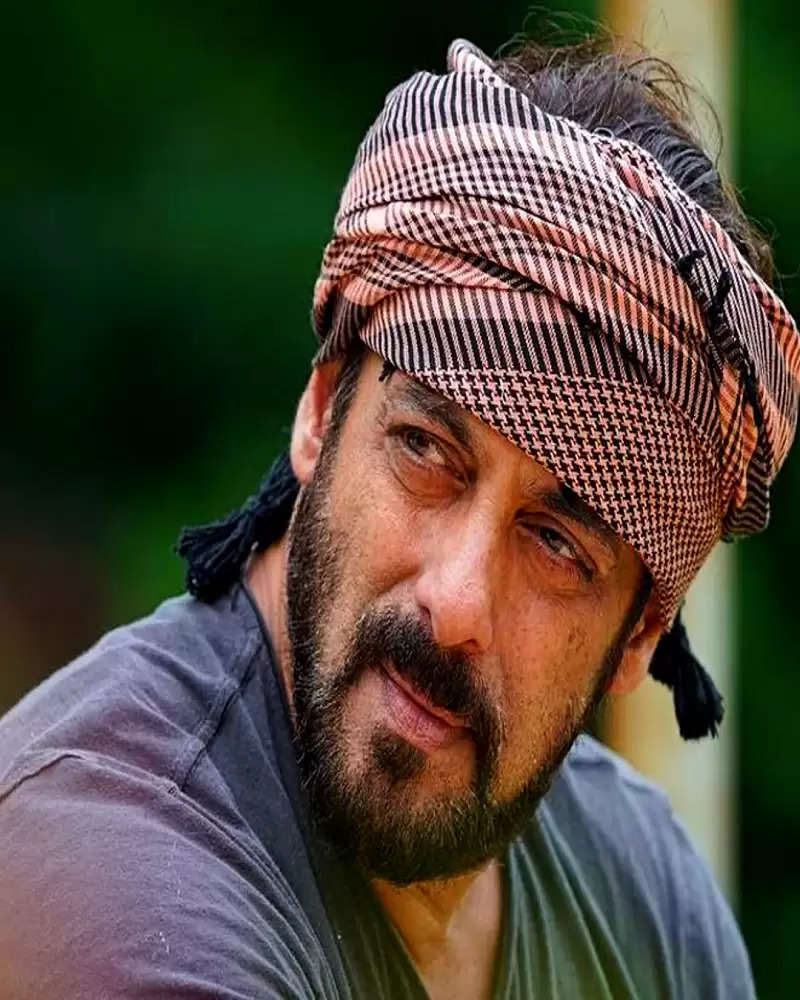 Superstar Salman Khan is constantly receiving death threats. In June, an unknown person sent a letter to father Salim, asking him to kill Salman Khan. At the same time, gangster Lawrence Bishnoi, accused of the murder of famous Punjabi singer Sidhu Musewala, has threatened to kill him again. After this, the actor requested the Mumbai Police to give him a gun license keeping in mind his safety. After this, the police accepted his application and gave him a gun license. 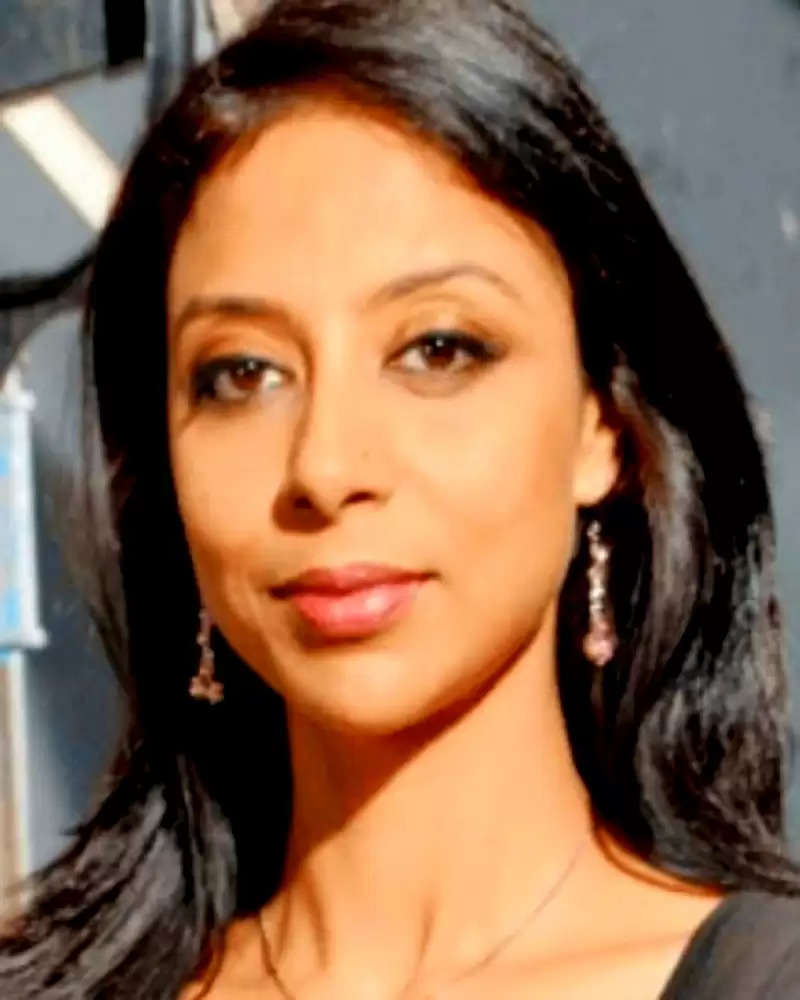 Director Madhurita Anand has a licensed weapon. She used it even once when an attacker came to attack her. Also, she barely saved her life.

Former Femina Miss India and actress Poonam Dhillon also have a gun. She had accepted this information during an interview. She told that she keeps the gun due to security reasons. She does not go out anywhere with her gun.