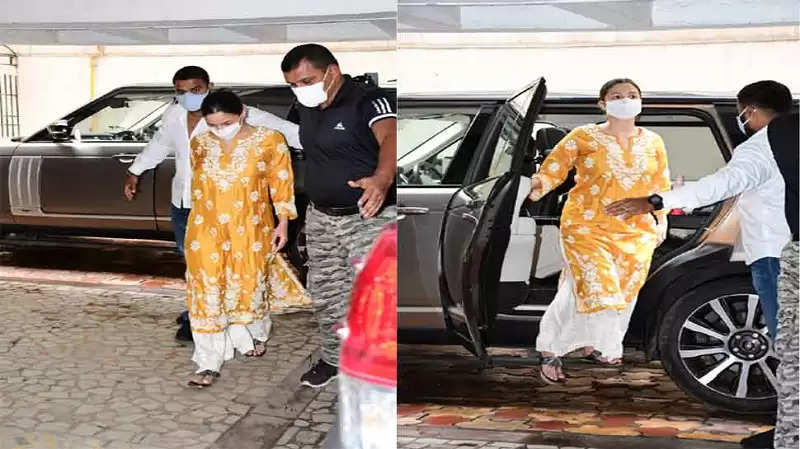 Alia Bhatt, who is still busy promoting her film Darlings, reached the clinic for a checkup on Friday, when there was a competition among the photographers to click her pictures. The cameramen looked desperate to capture a glimpse of Alia in the cameras. 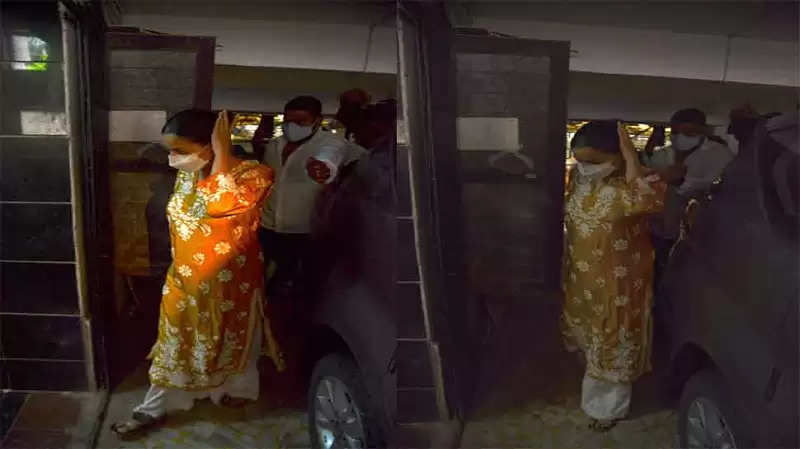 During this, Alia was seen wearing a loose yellow kurta, palazzo. She had made a hair tie, and while there he covered the face with a mask. During this, Ranbir Kapoor was not seen with Alia. 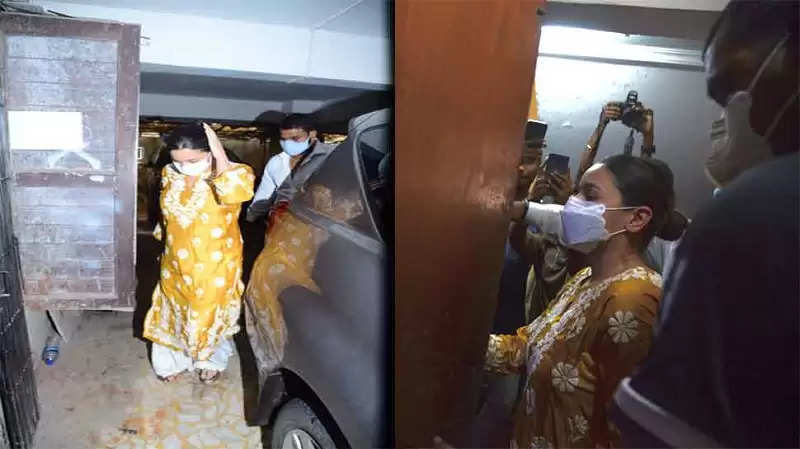 In June itself, Alia Bhatt announced her pregnancy. Sharing the picture on Instagram from the clinic itself, Alia wrote in the caption that she is going to become a mother and father soon. Ranbir was also seen with Alia in this picture. 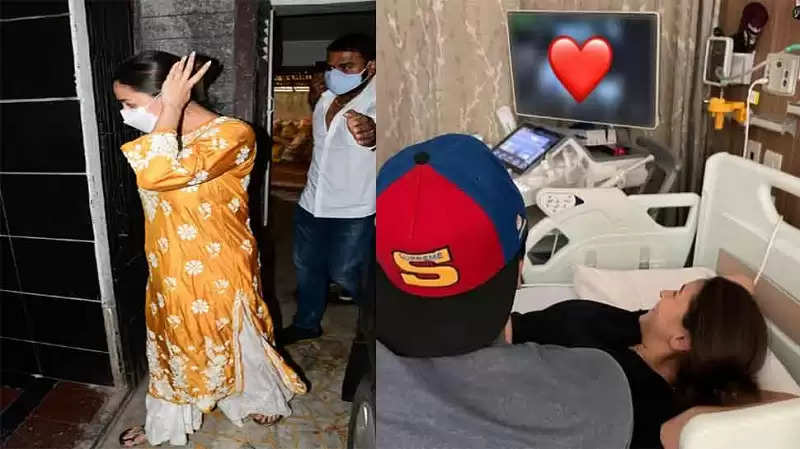 Alia and Ranbir tied the knot in April itself. Both were dating each other for many years before marriage. Their love started on the sets of Brahmastra and at the moment both are very excited about their new journey. 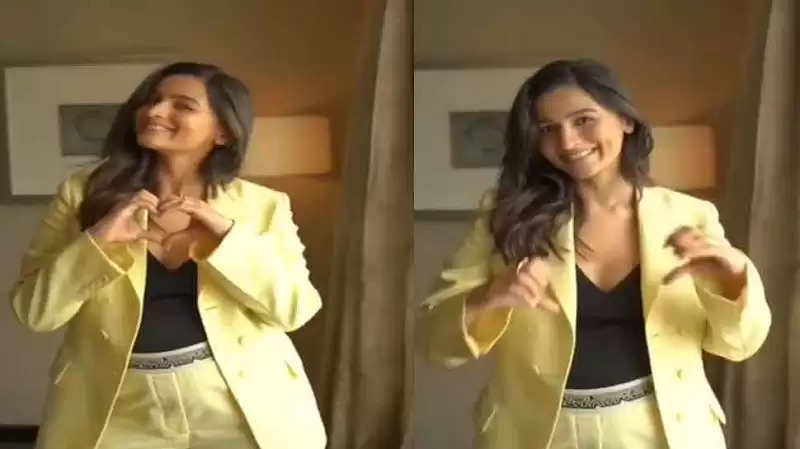 At present, Alia is very excited about this new phase of her life and during this time instead of resting, she is working a lot. According to him, she is completely fit, so she does not need any kind of rest. She is also taking full care of herself.