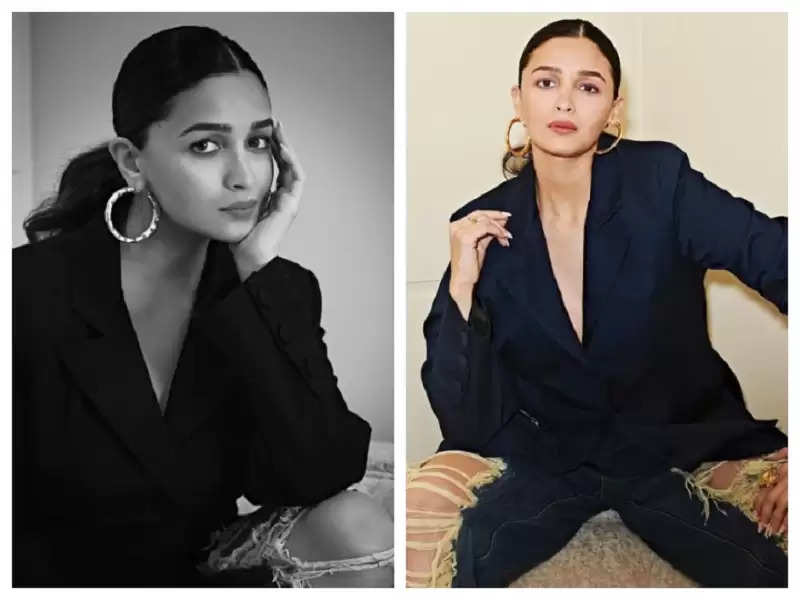 Alia Bhatt Photos: The first song 'Dil Hamara La Lizaar Hai' from Bollywood actress Alia Bhatt's film Darlings is out. Along with this, Alia has also shared her latest pictures. 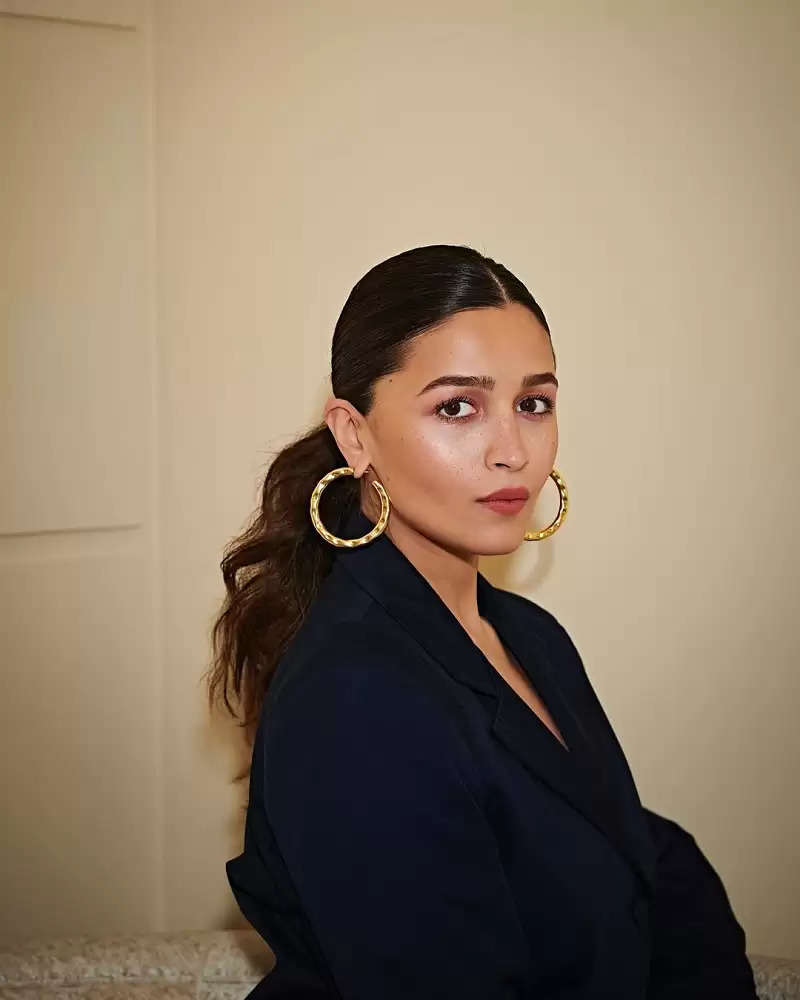 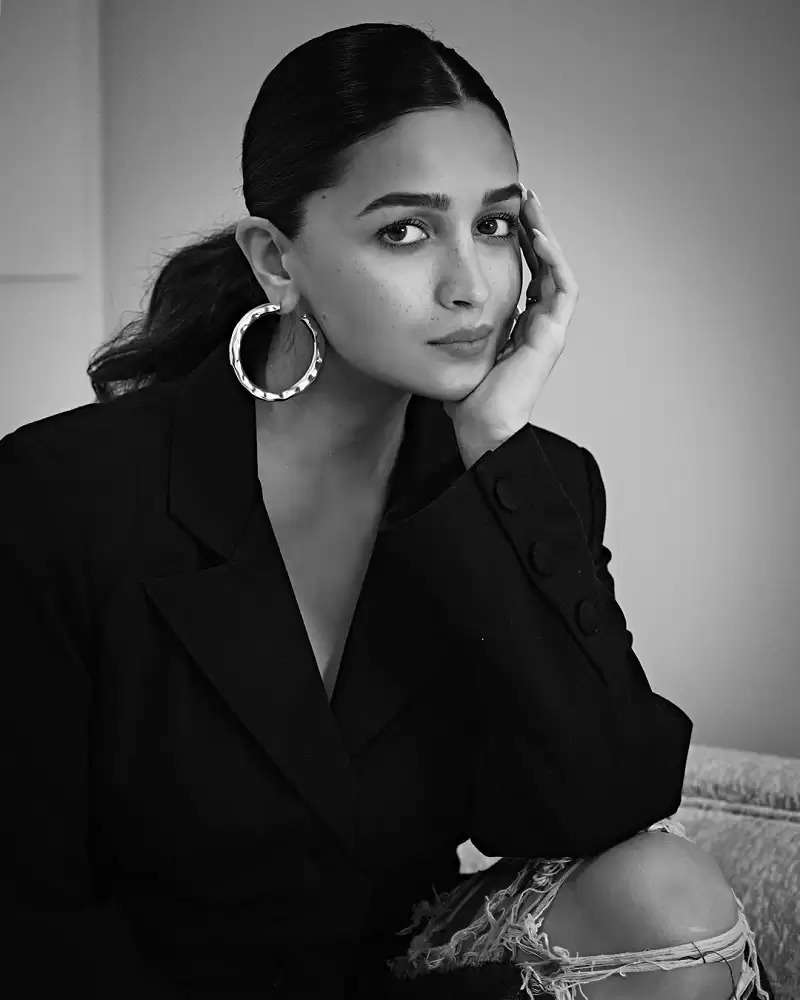 Recently, the banging trailer of the film Darlings was released, which was also well-liked. 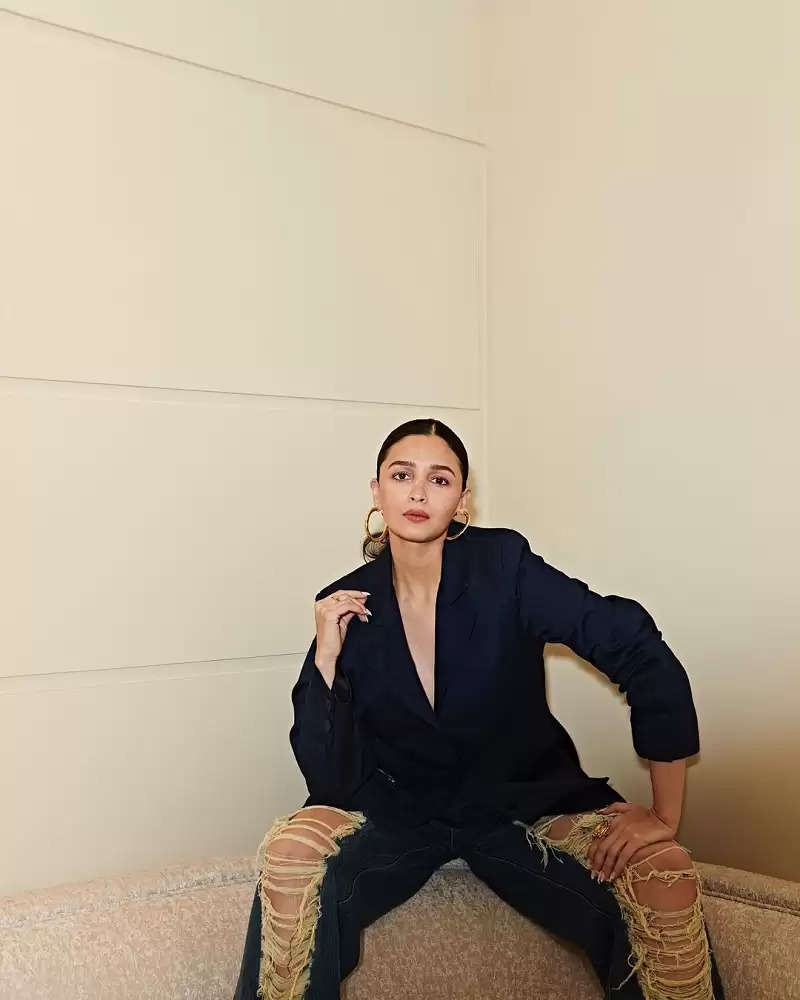 Now the first song of Alia's film Darlings has also been released. The title of this song of the film is- 'Dil Hamara Lailaaz Hai'.

Giving information about the song release, Alia has also shared some of her latest pictures on Insta, in which Alia is seen in a classy look wearing a black blazer and ripped jeans.