Alia Bhatt is in discussion these days about her upcoming film 'Darlings'. The actress has become bold even before the release of the film. 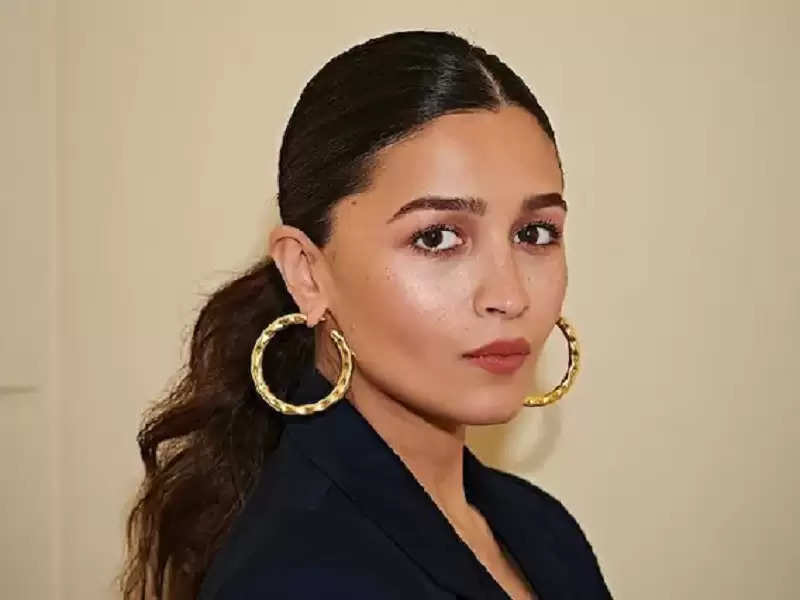 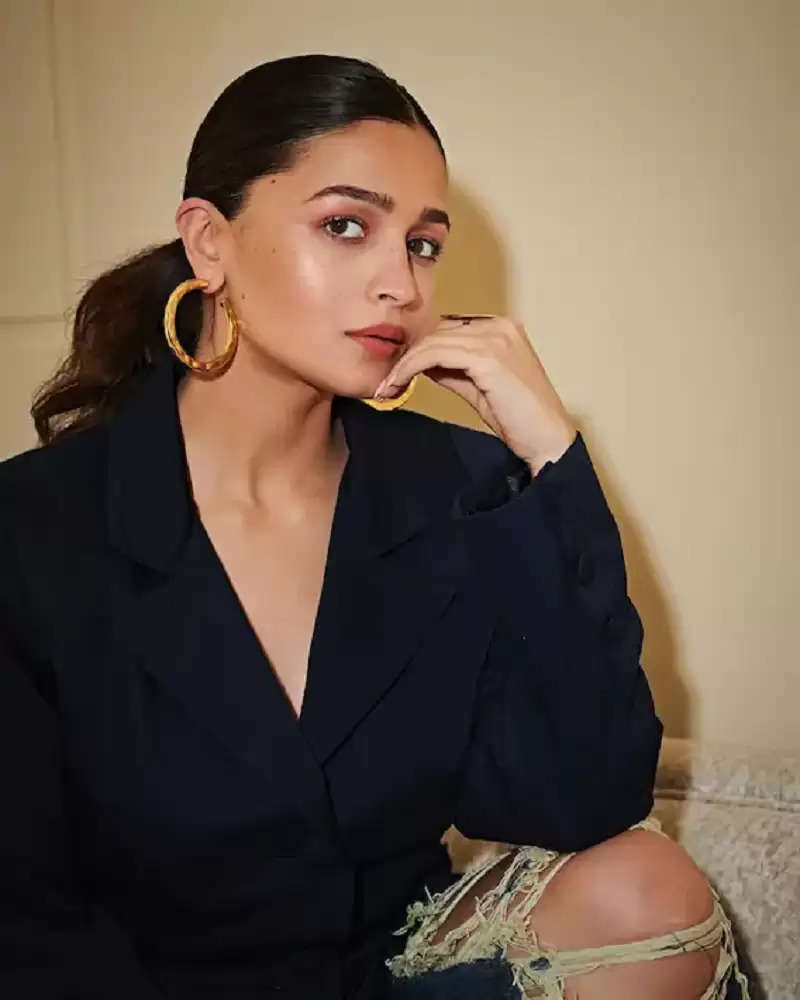 Apart from this, the actress is also attracting everyone's attention with her looks and photoshoot. Now once again Alia is in a discussion about her new look. 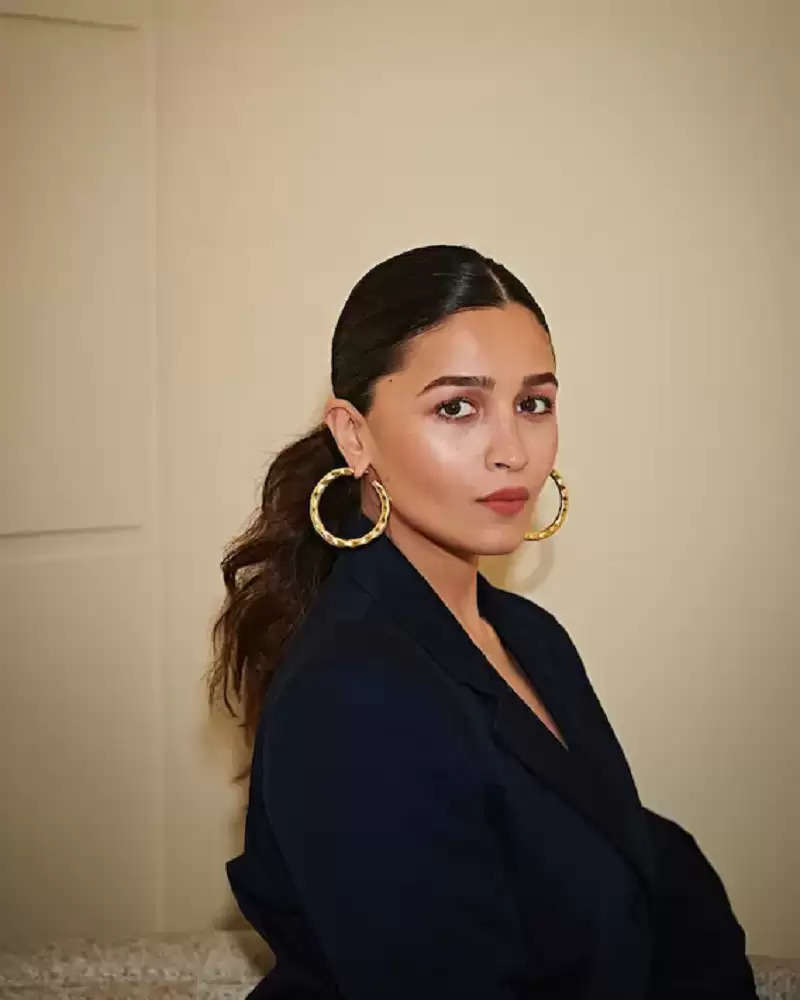 The actress is very active on social media to stay connected with her fans. She often shares glimpses of her personal and professional life with her fans. 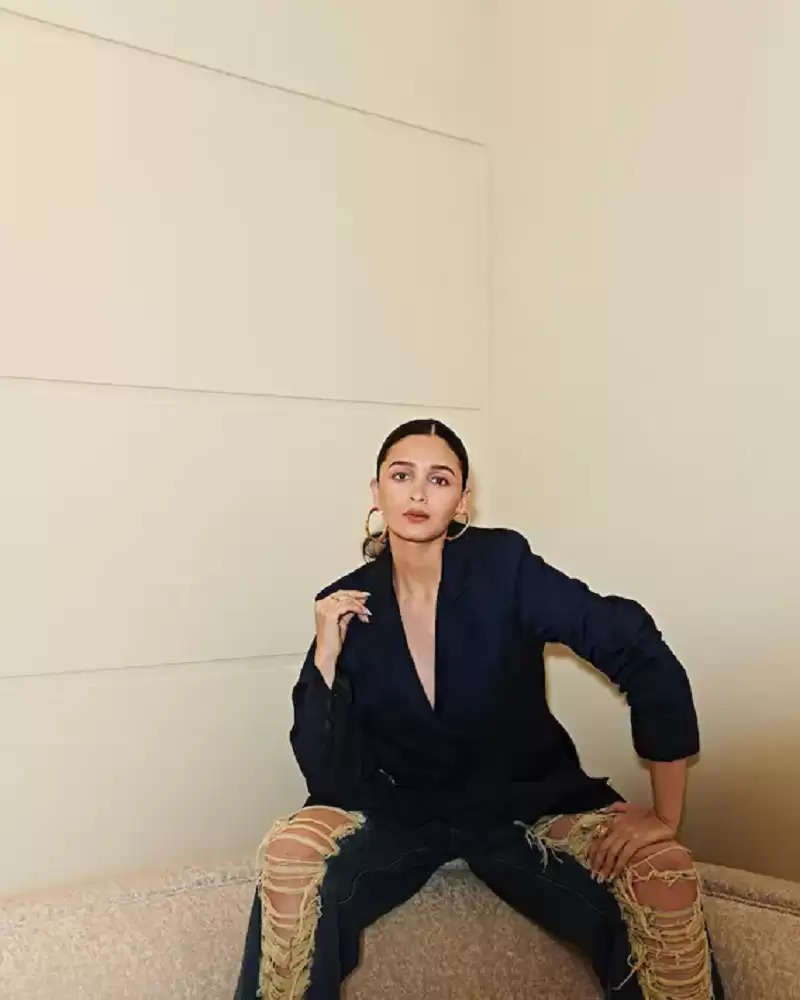 In these photos, Alia is seen wearing a black blazer and ripped jeans. She has done nude makeup and tied her hair to complete this look. 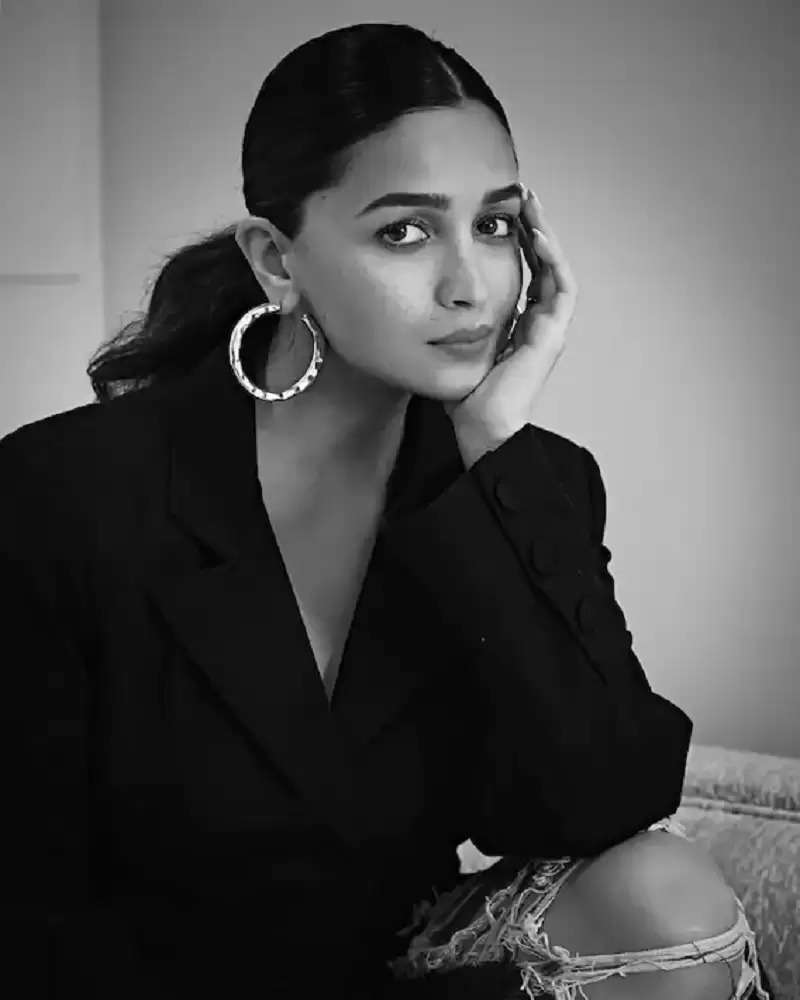 Alia is wearing hoop earrings here. In the pictures, she is posing in front of the camera. Alia is looking very glamorous in this look. Alia Bhatt's pictures have got millions of likes in minutes