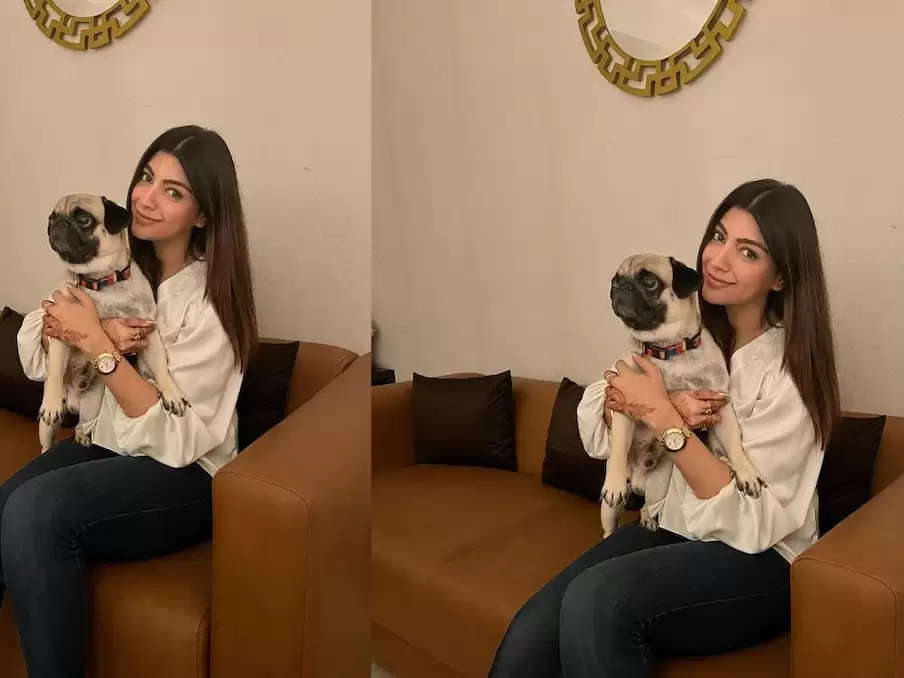 The amazing thing is that Mika Singh is not seen together in Akanksha's new pictures, but a pat is visible. 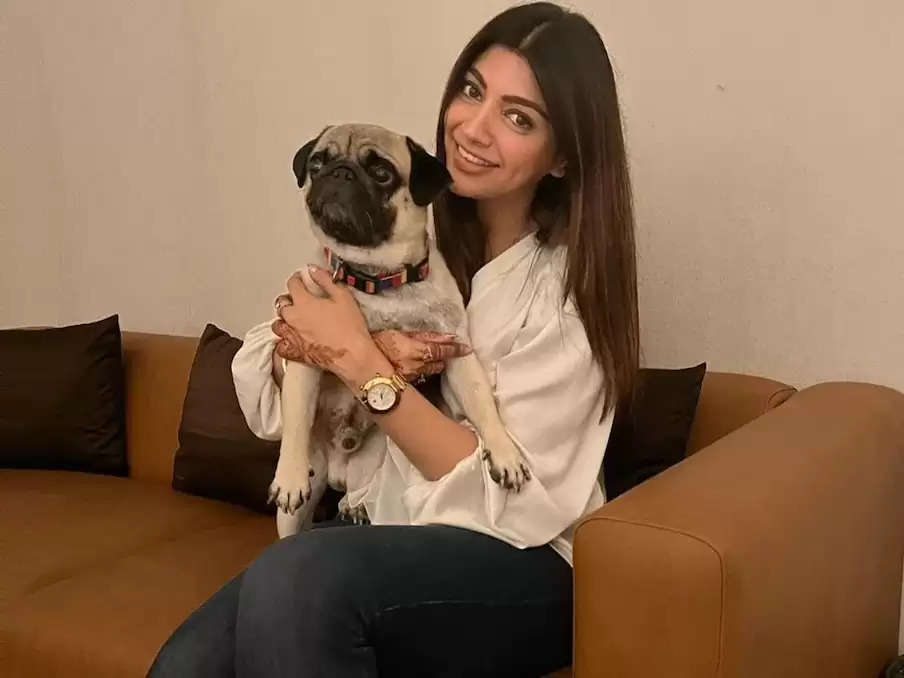 In the picture, Akanksha writes, 'The heartbeat of our show Mika Di Vohti and Papa Mika Singh's life with Tyson..' 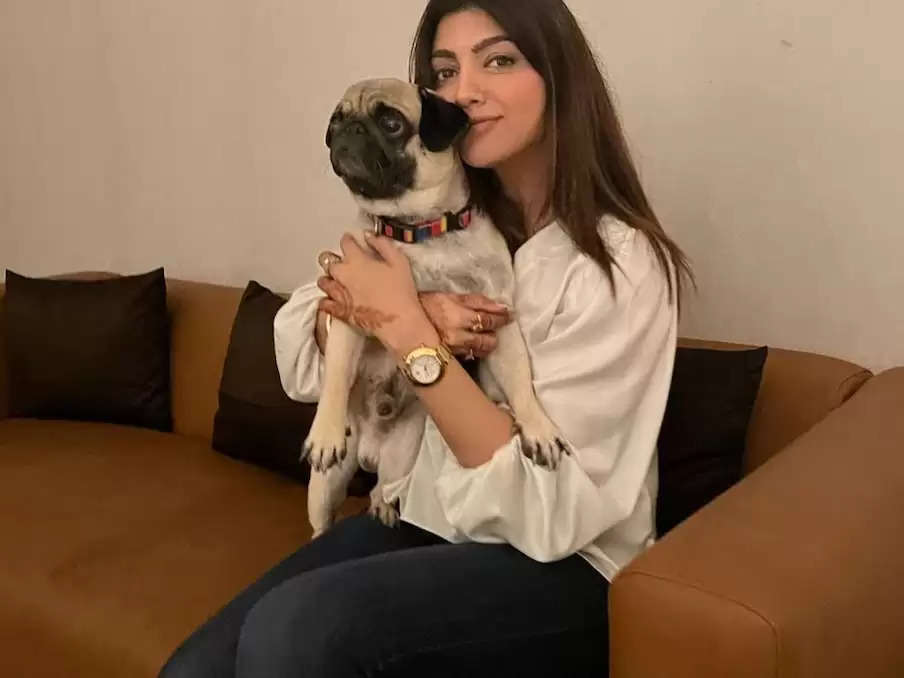 Seeing these pictures of the actress, many people are praising her and many are also trolling. 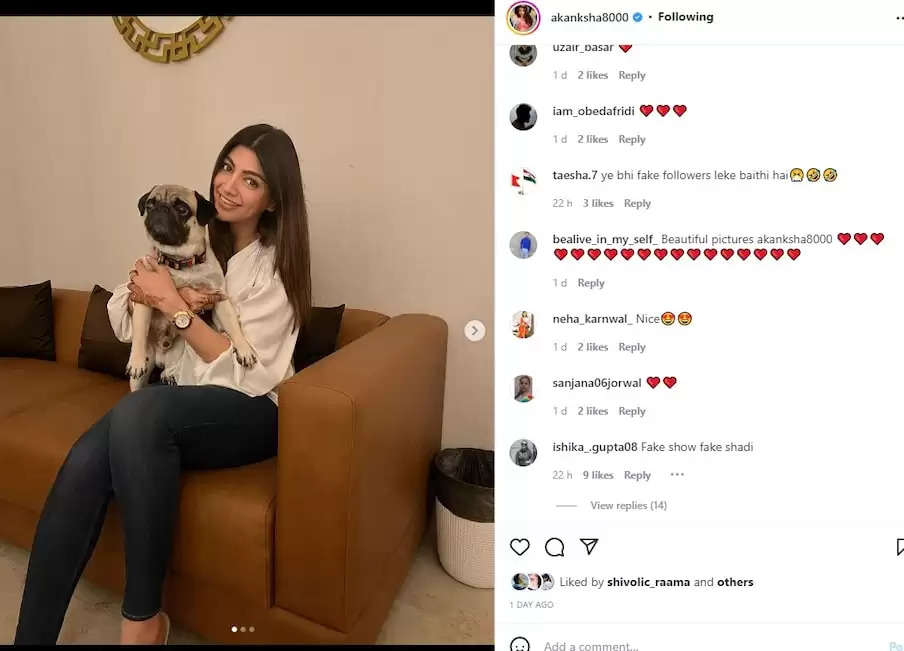 Some users say that Akanksha has Fake Followers... while some are also calling Mika Di Vohti a Fake Show and Fake Shaadi. 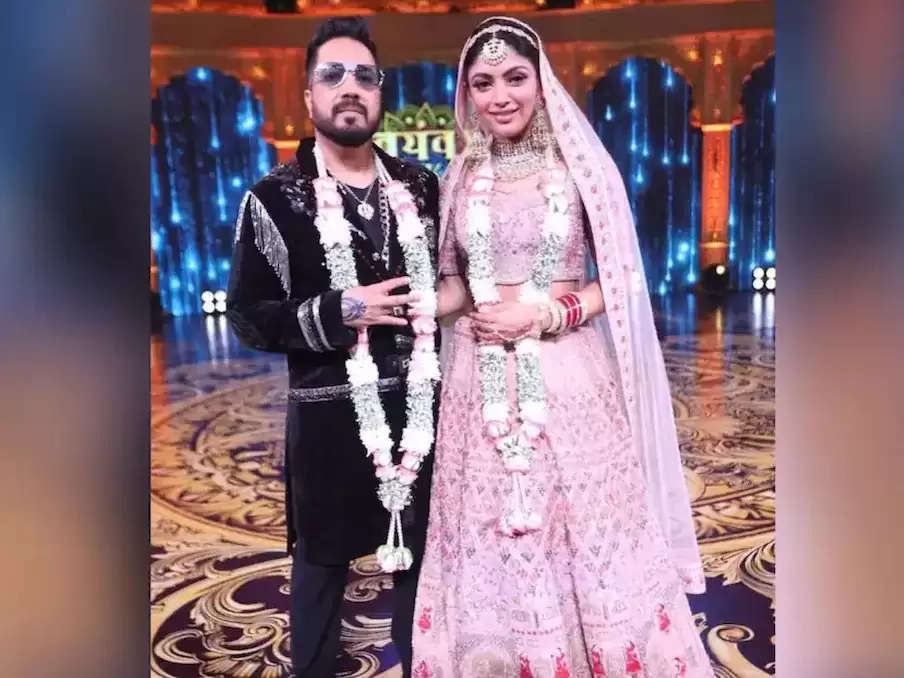 By the way, we have already informed you about the thing that Akanksha Puri and Mika Singh have not gotten married in the Swayamvar show. 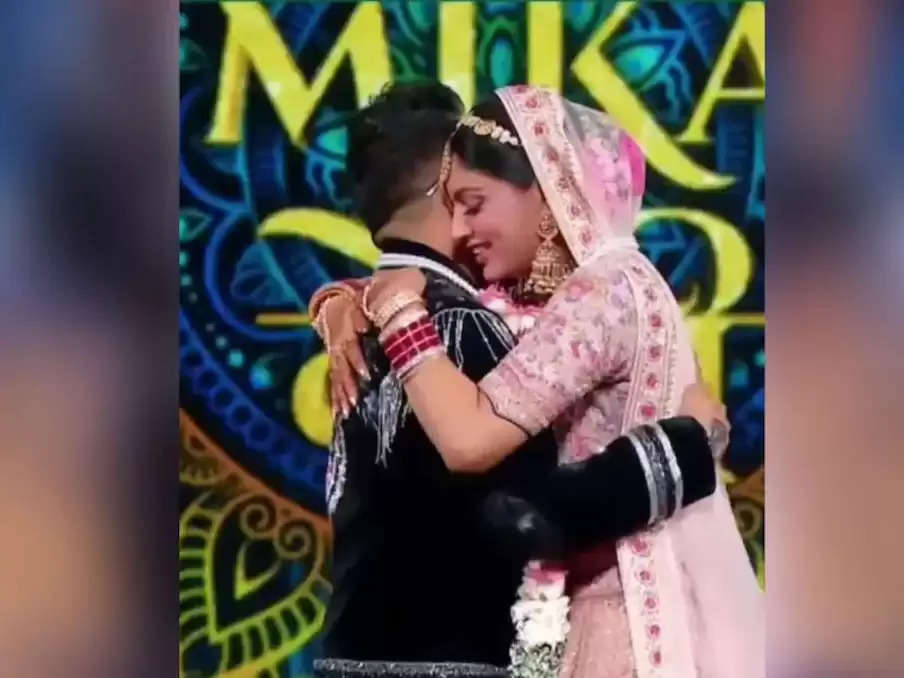 Recently a source told The Indian Express that Mika Singh has not married Akanksha on the stage of the Swayamvar show. Mika Singh has garlanded Akanksha Puri as a wedding garland to show her choice on National TV.